Karachi: Nadir Ali, the host of PK Pakao channel and comedian, is a Pakistani youtuber who is known for his comedy videos on his channel P4 Pakao.

He is one of the notable YouTubers of Pakistan. He also traveled to many countries to make a name for himself and made Pakistan famous all over the world. 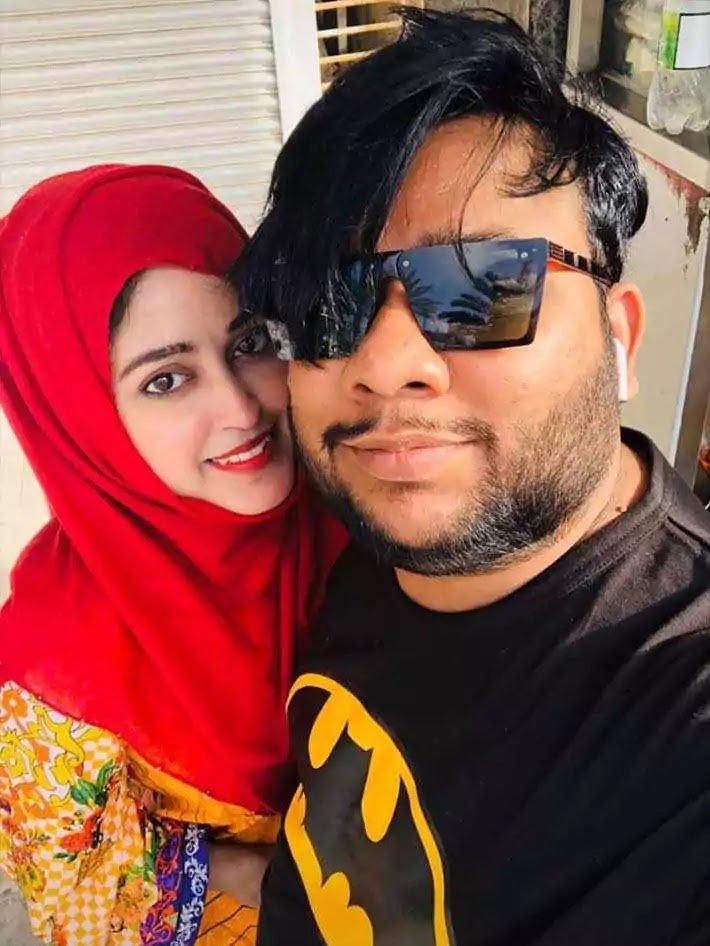 YouTuber Nader Ali, along with his wife Faiza Nader, appeared on a TV channel for the first time after their marriage. Informed viewers.

Nadir Ali said that the first time I talked to Faiza through social media, Faiza used to watch my prank videos with interest.

He said that there has never been a beautiful comedian hit in the history of Pakistan. Ninety percent of my fans are boys. It is a great thing for a man like me to become a fan of a girl.

Referring to Eid-ul-Adha, he said that he goes to collect the sacrificial animal himself and has to take care of its fodder and health. 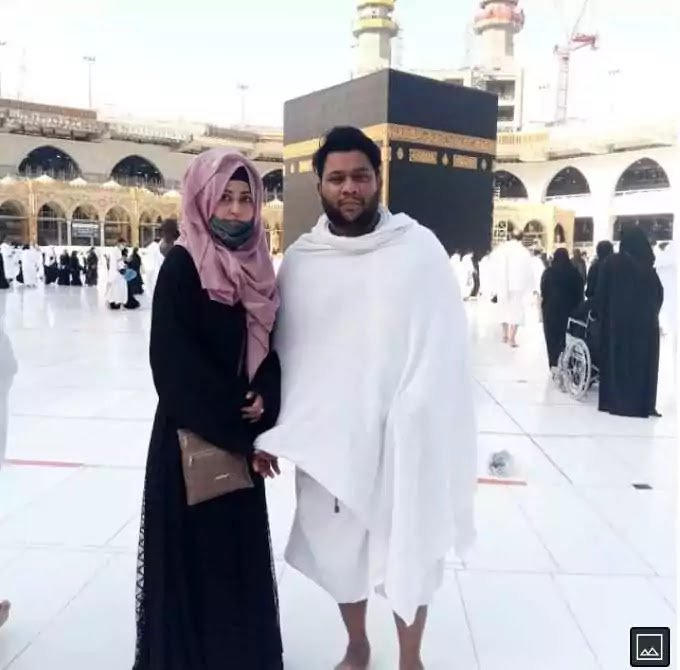 “After the sacrifice, I eat with gusto and a barbecue program is made with friends,” he said. On this occasion, he also sang a song for his wife Faiza.

Comedian Nadir Ali hails from Karachi. He is regarded as one of Pakistan’s most successful social media stars who has been the center of attention with his comedy videos.

How did he go from a torn vest to owning the most expensive car? Nadir Ali told the audience while talking on ARY News program Bakhbar Sawira. 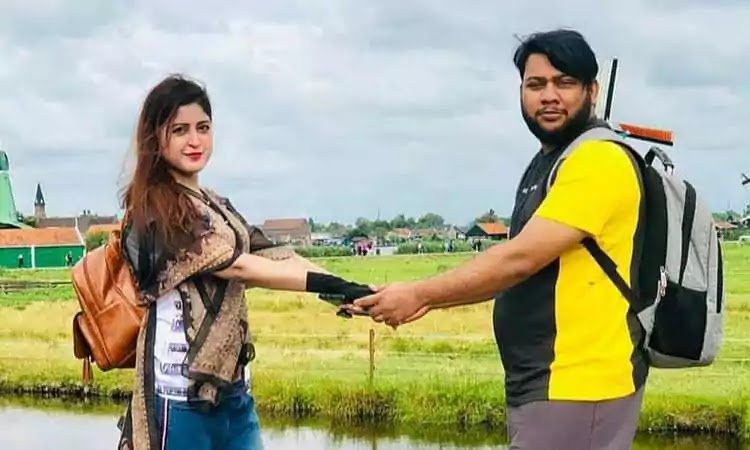 “I started my career in a very difficult financial situation and I have reached this place today after facing many problems,” Nadir Ali said.

Describing an incident, Nadir Ali said that there was a time when I did not have money for petrol for a motorcycle and I had to walk from Civic Center to North Karachi to go home.

“It was a turning point in my life as I continued my journey without giving up,” he said. If you rely on it, you will succeed. 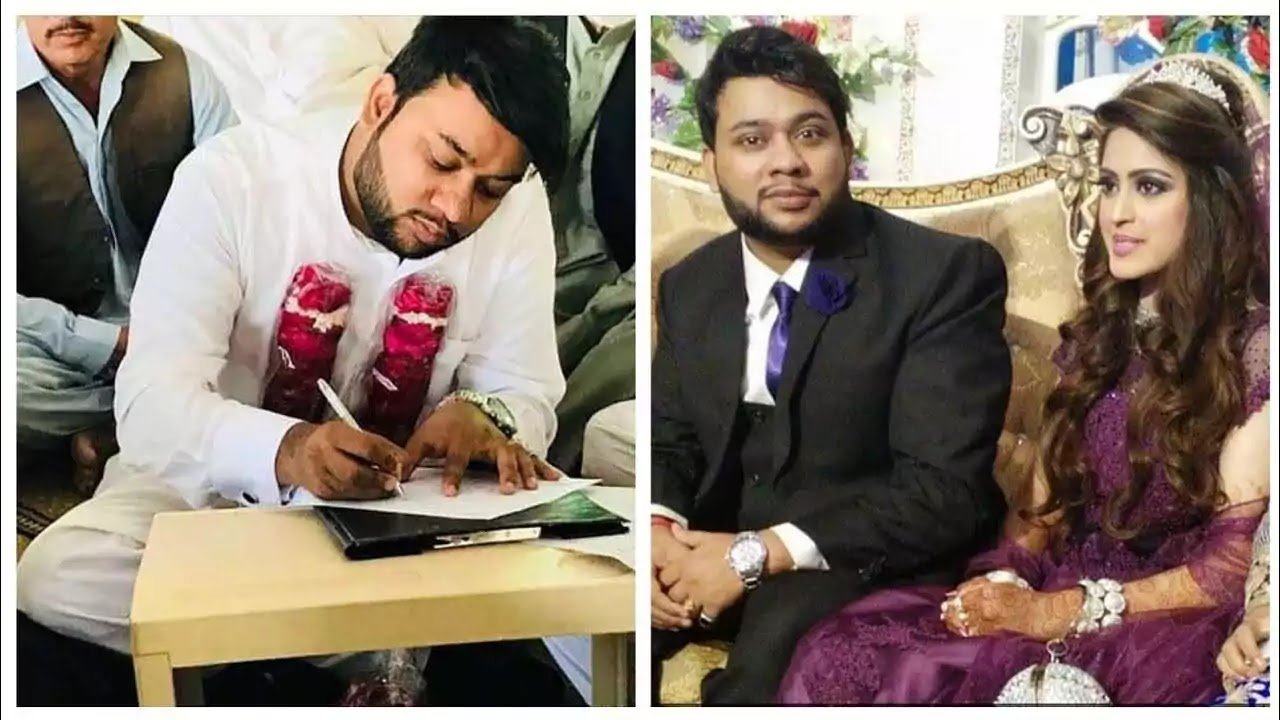 In response to a question, he said that I ask those who work in this field to promote their culture in their content, do not resort to anything wrong to achieve success, even if people watch my videos sitting in the family. can see.

It should be noted that Nadir Ali releases comedy videos on his YouTube channel. It is worth mentioning here that more than 3.5 million people have subscribed to his channel so far. Got more than views. 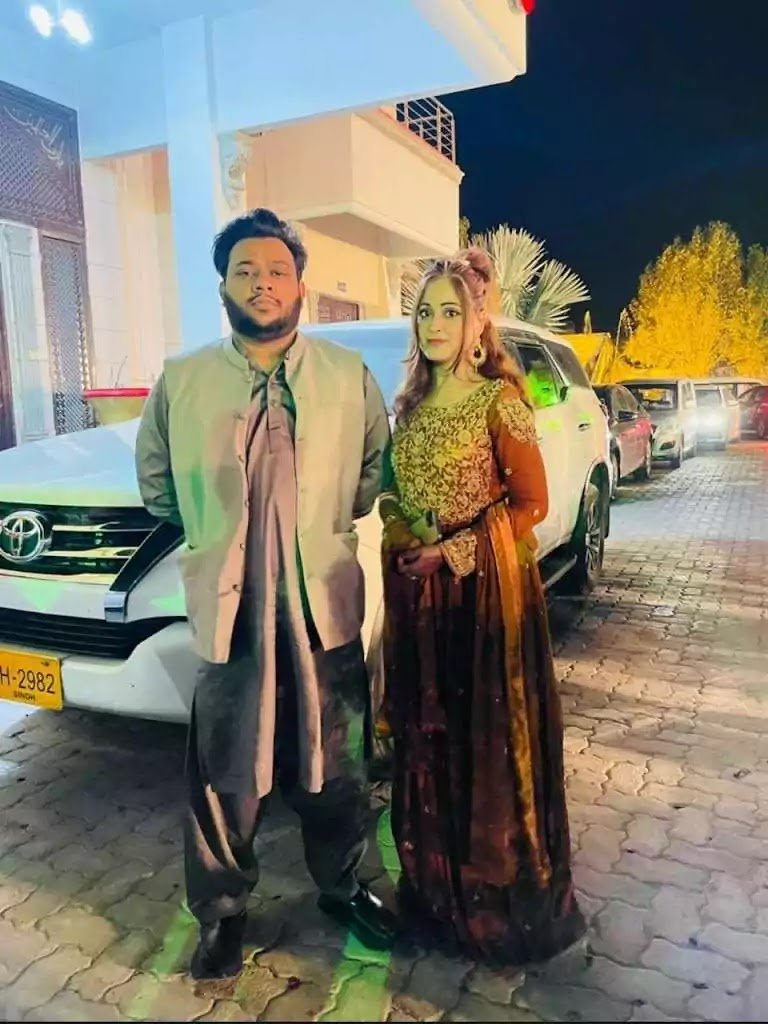 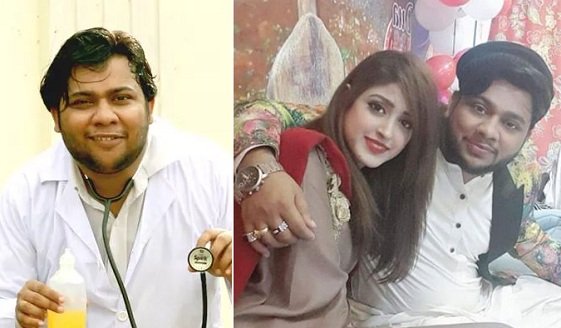 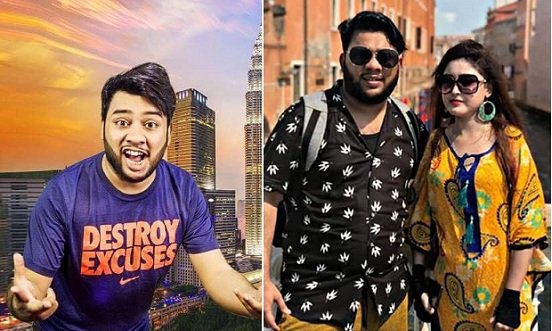