Model and actress Ghana Ali has claimed that she is also a memorizer of the Qur’an while her life has changed after marriage. 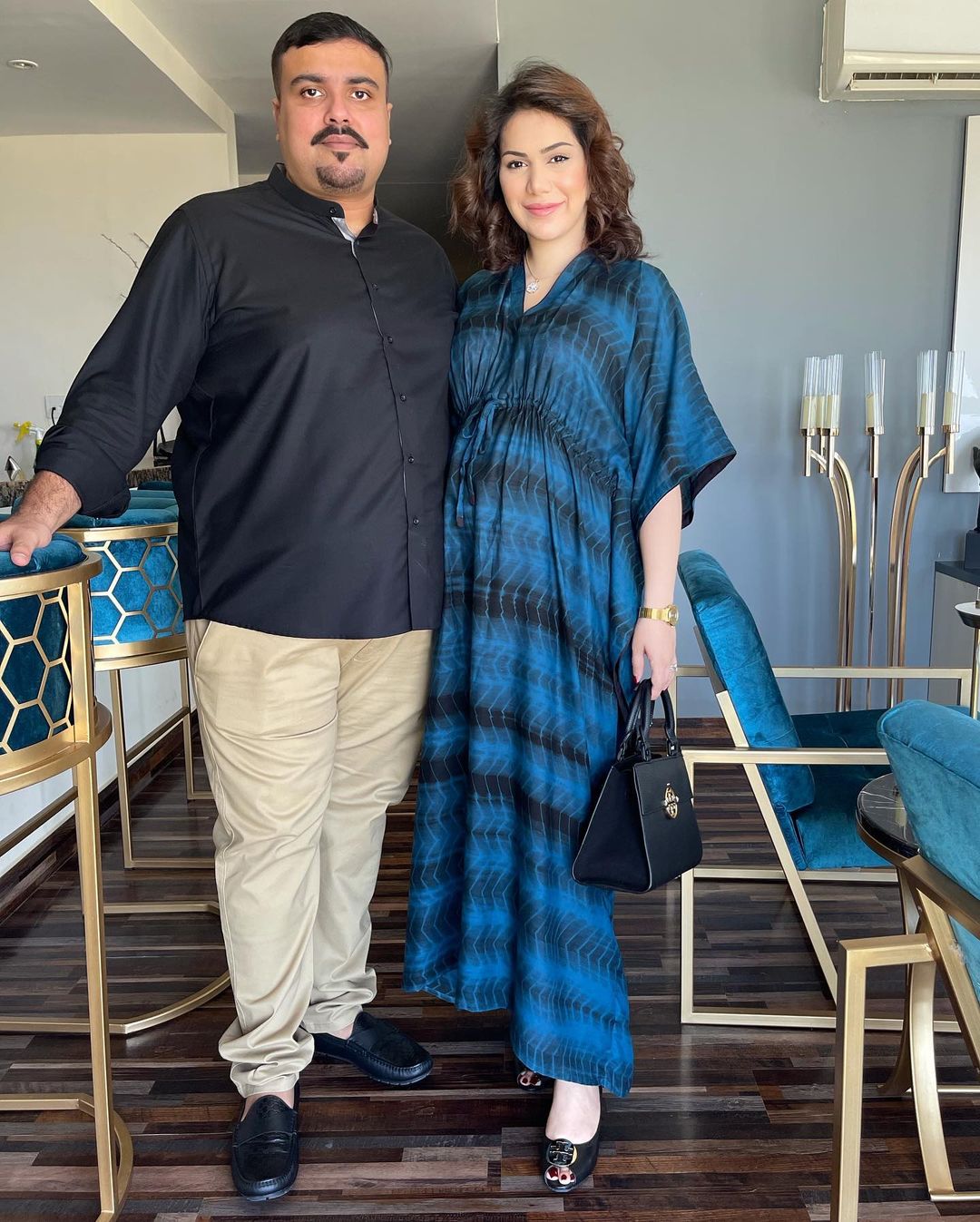 Ghana Ali, who has shown the essence of acting in dramas like ‘Ishqawe, Sang Dil, Shaya Deewar Nahi, Be Shame, Ehsas, Beantha and Be Dardi Sian’, started her film career in 2017 with ‘Rangreza’.

After modeling, Ghana Ali, who has made a name for herself in dramas and films, got married in May this year and started a new life. 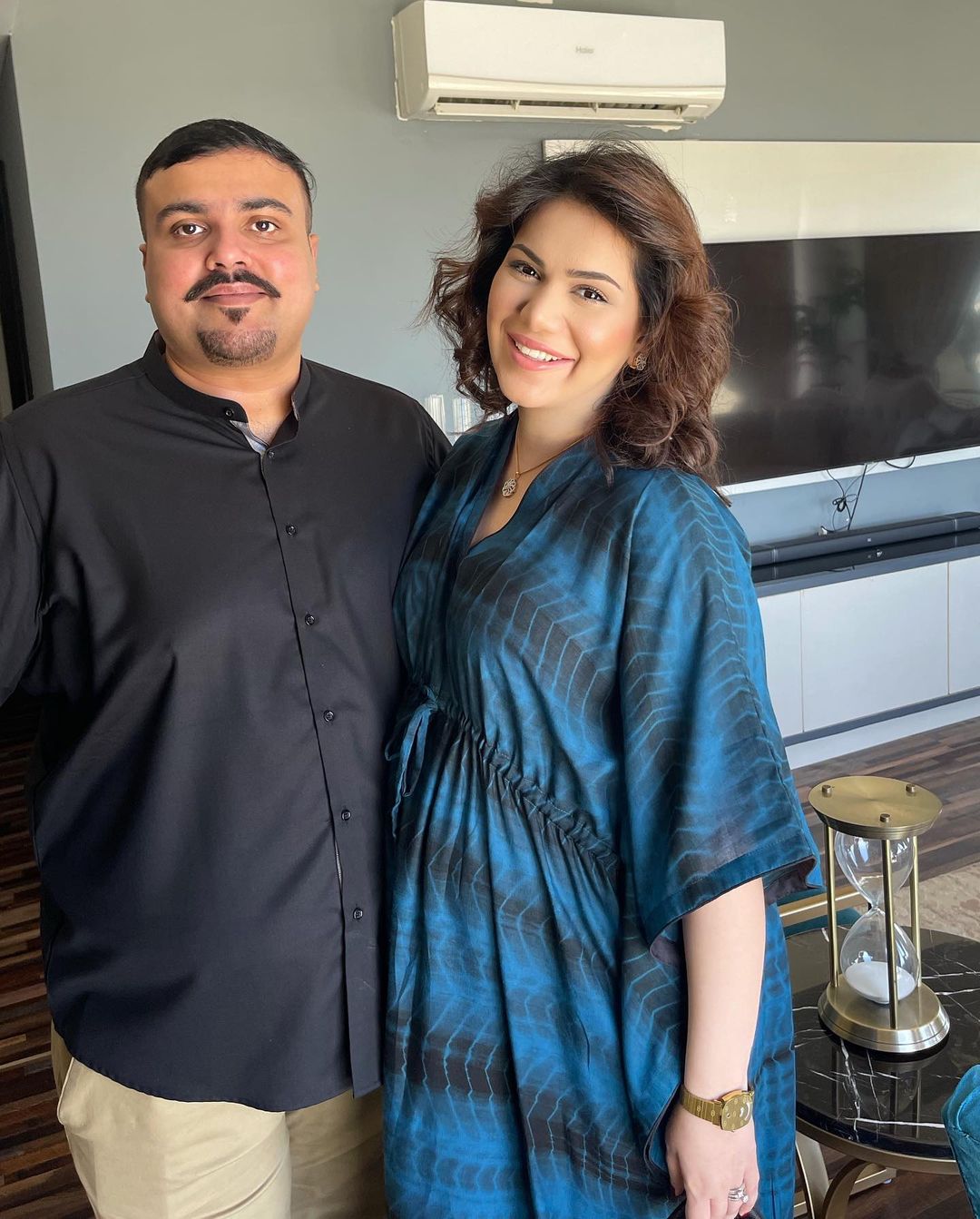 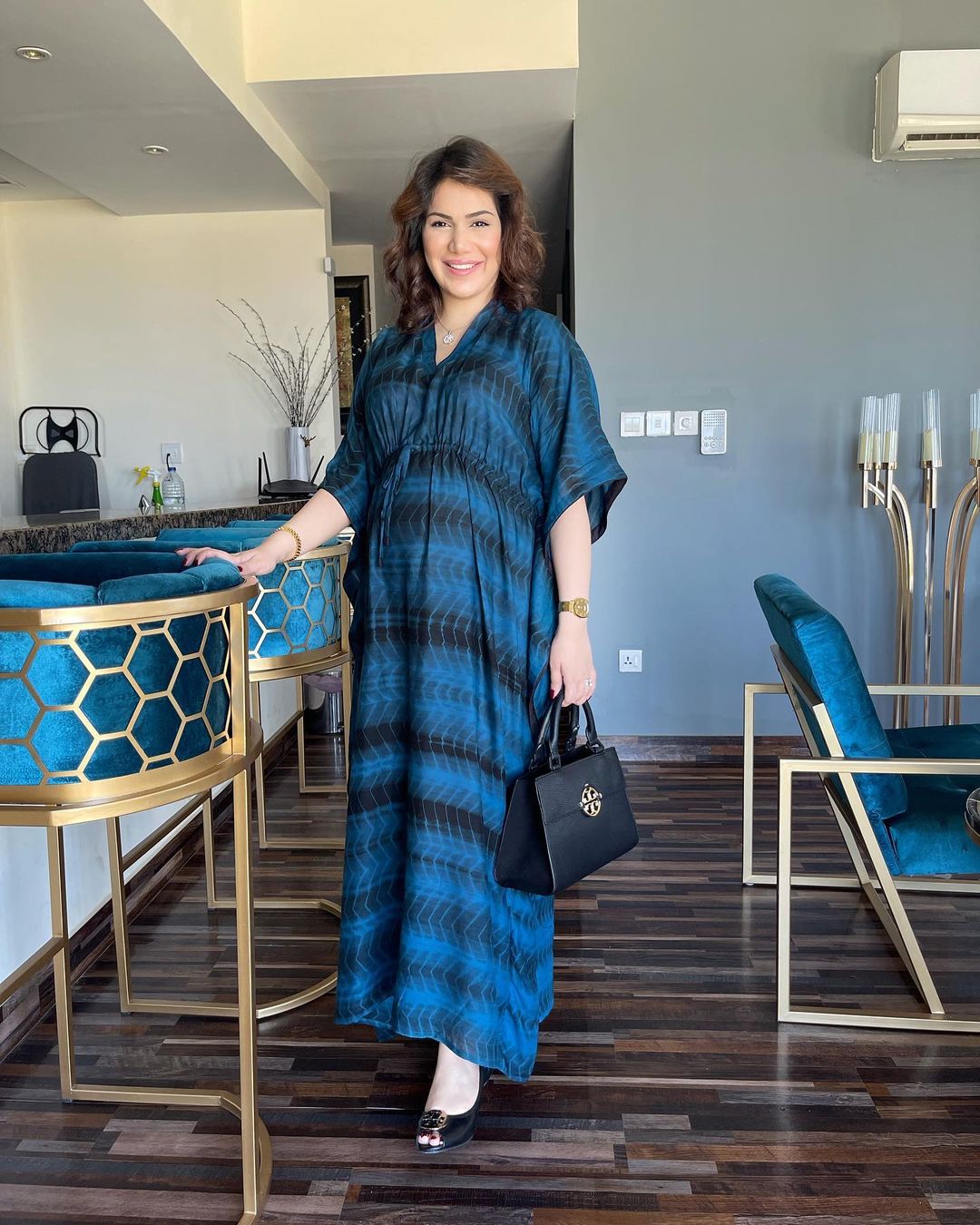 Recently after the marriage, she answered questions from fans on Instagram about how her life has changed since the marriage and how she copes with the criticism that comes after being married.

The actress was asked by a fan how she deals with people who criticize her. To which the actress replied that she does not use her abilities to deal with them, she does not have any problem with their hatred or criticism. 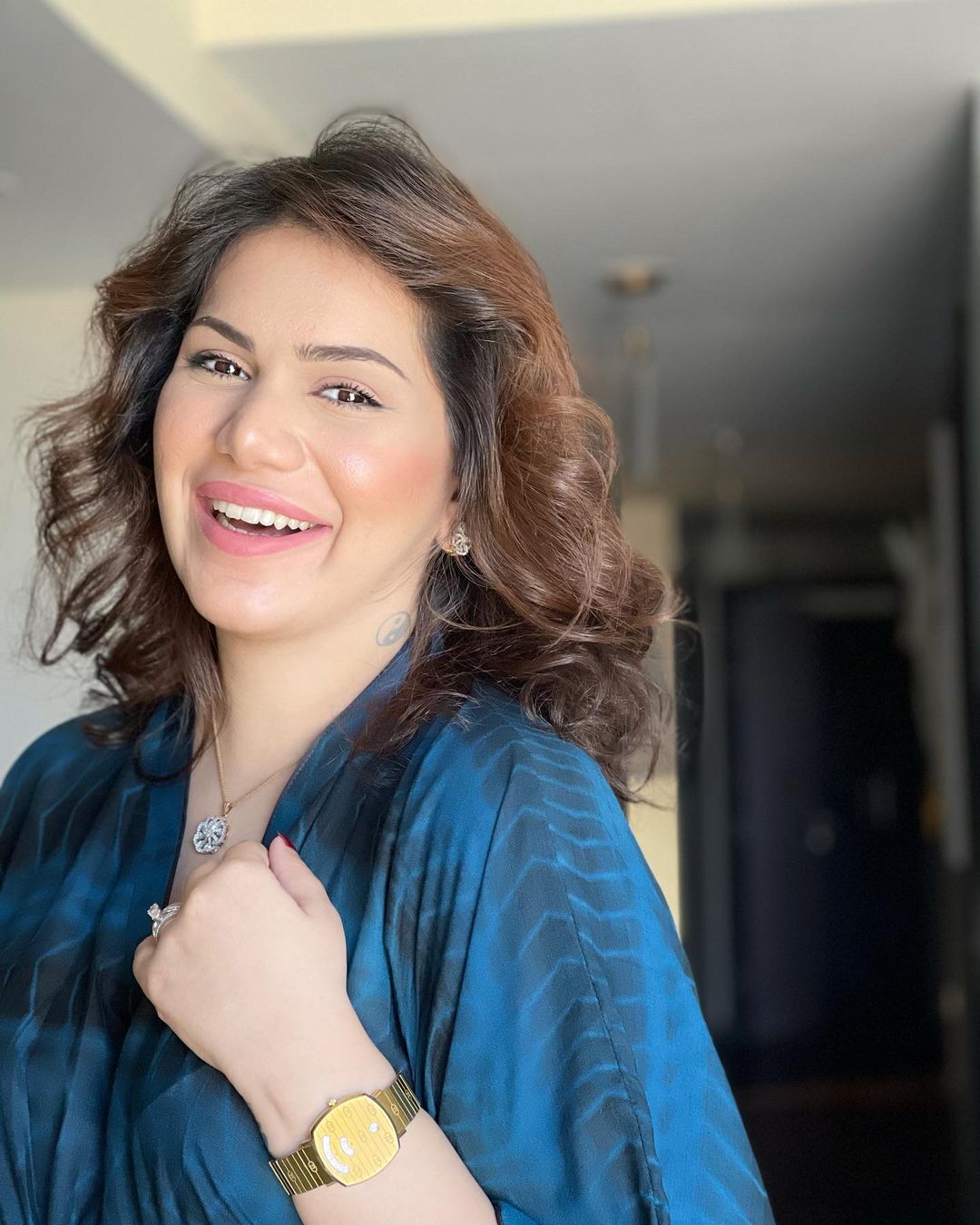 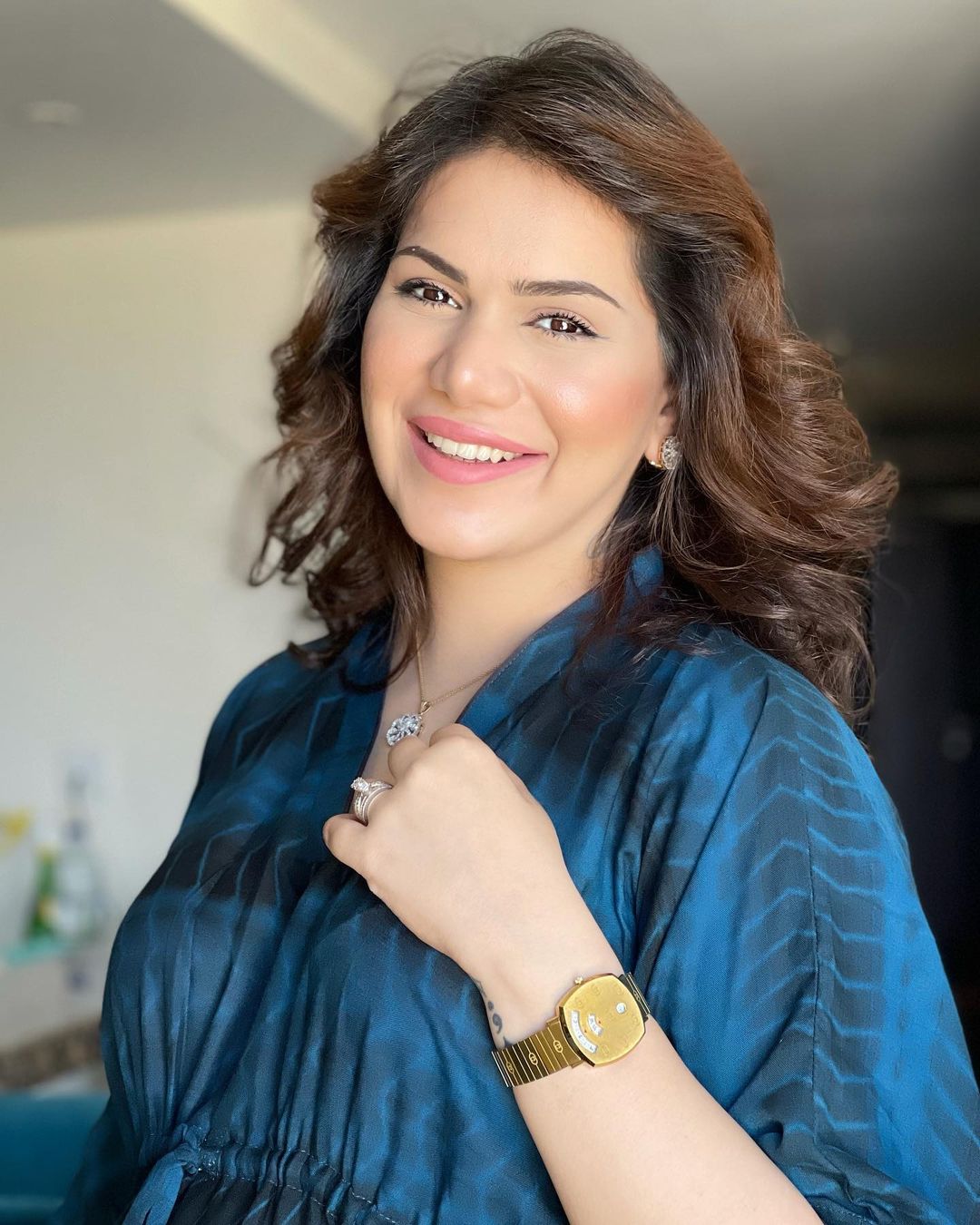 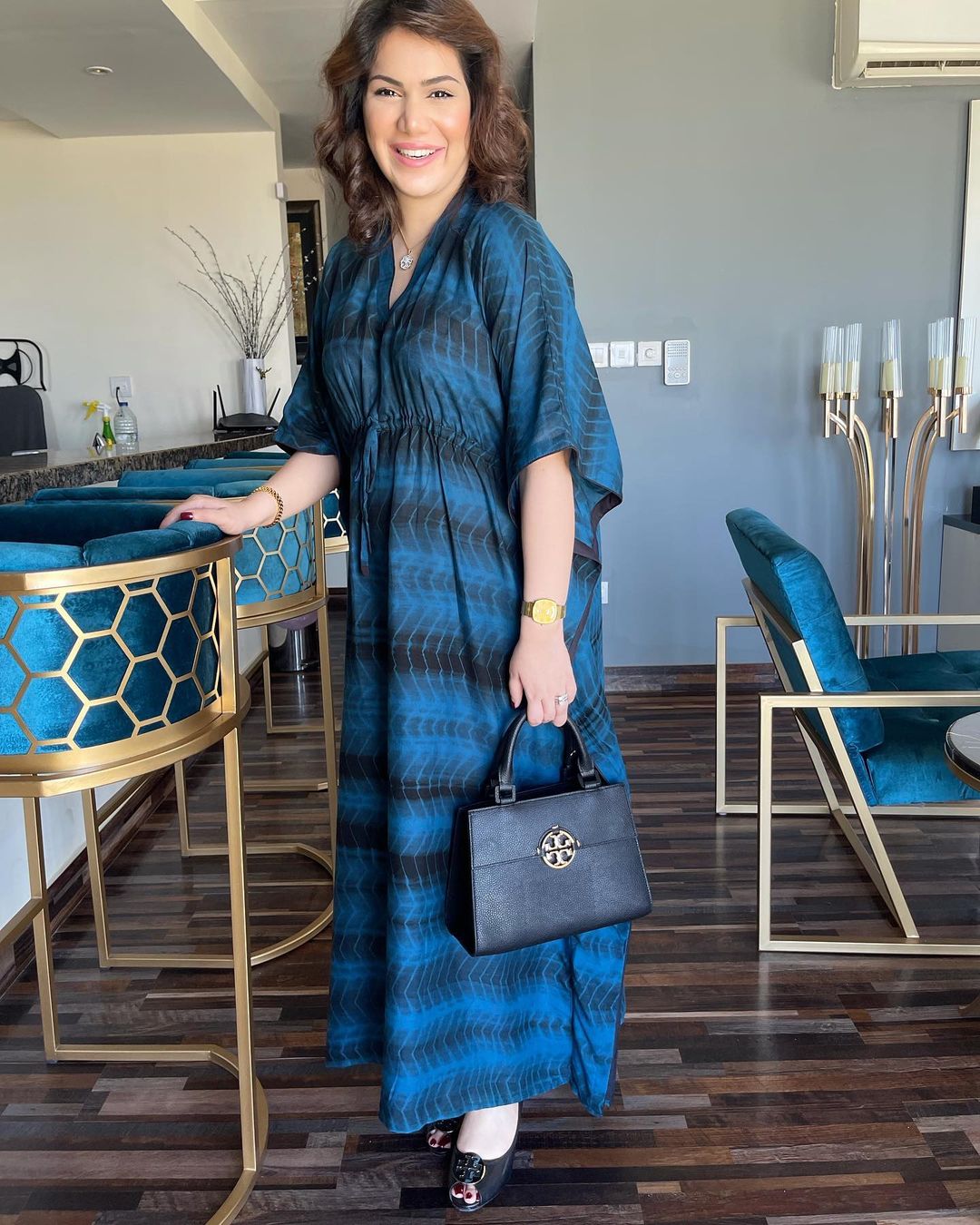 Ghana Ali further explained that whenever a person starts living his life in partnership with another person, his life changes.

She wrote that there are many problems in life after marriage, but he is lucky that he found a good life partner and his life became beautiful.

In response to a question about her husband’s restrictions, Ghana Ali said that her husband is not strict, but after marriage, everyone should live within the limits while feeling responsible. The other should be taken care of. 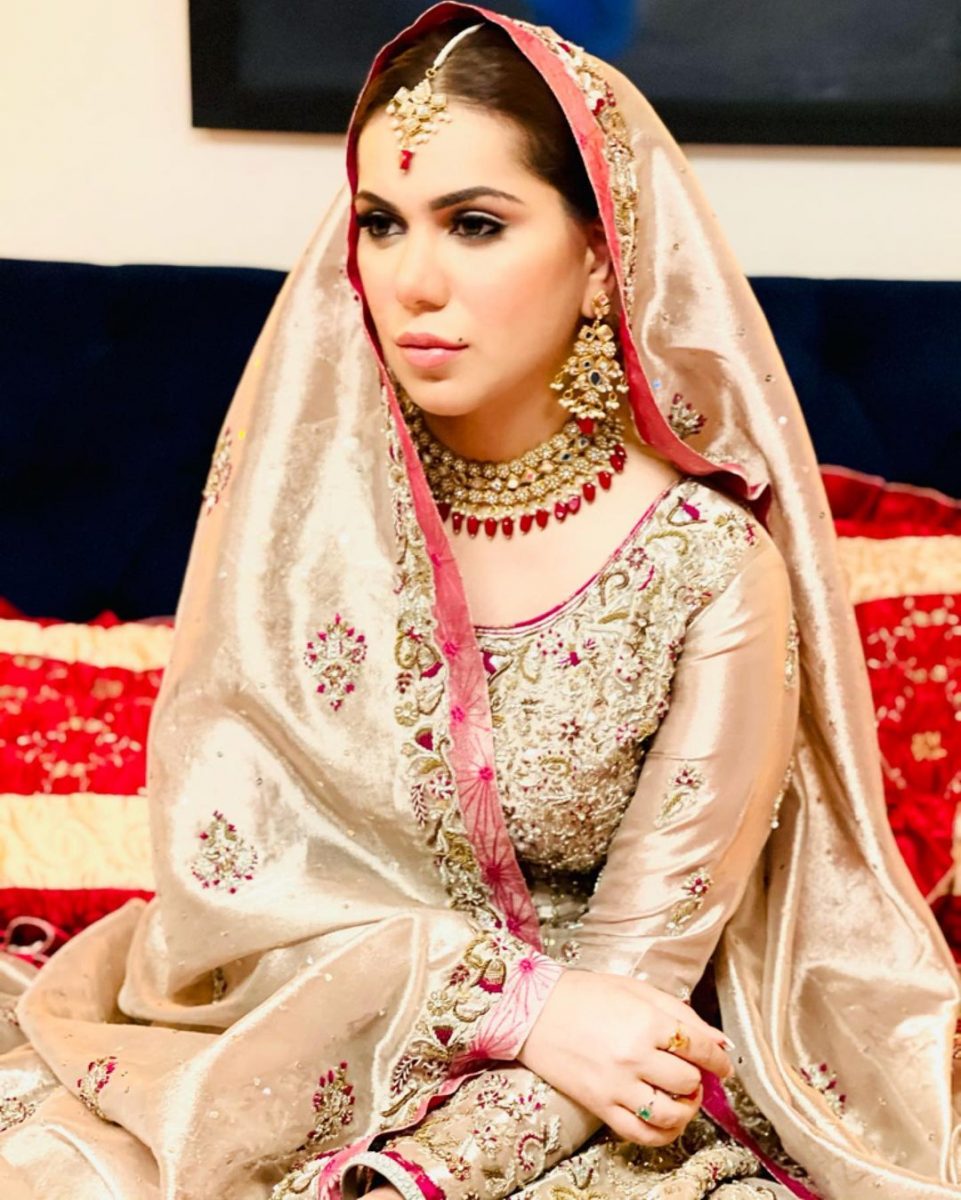 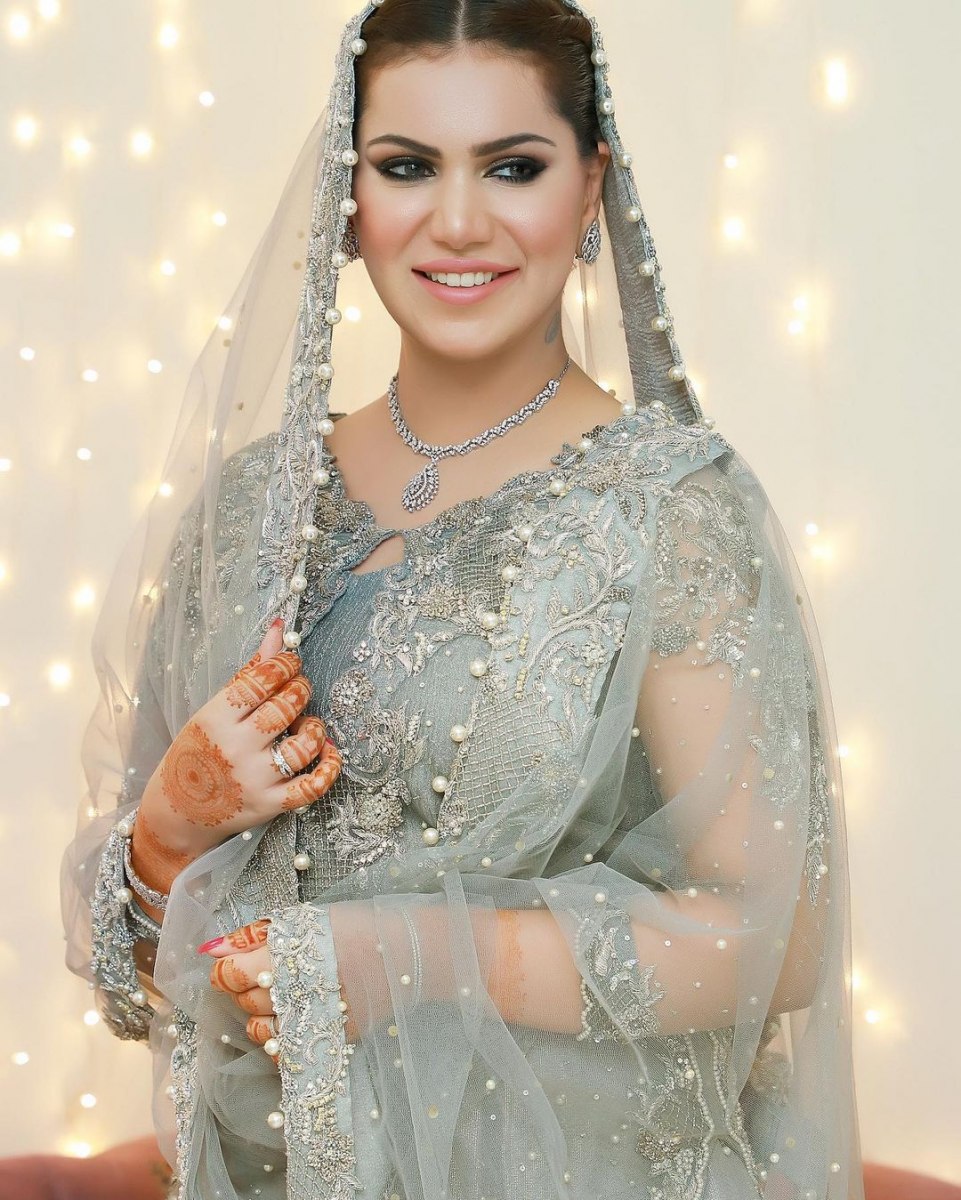 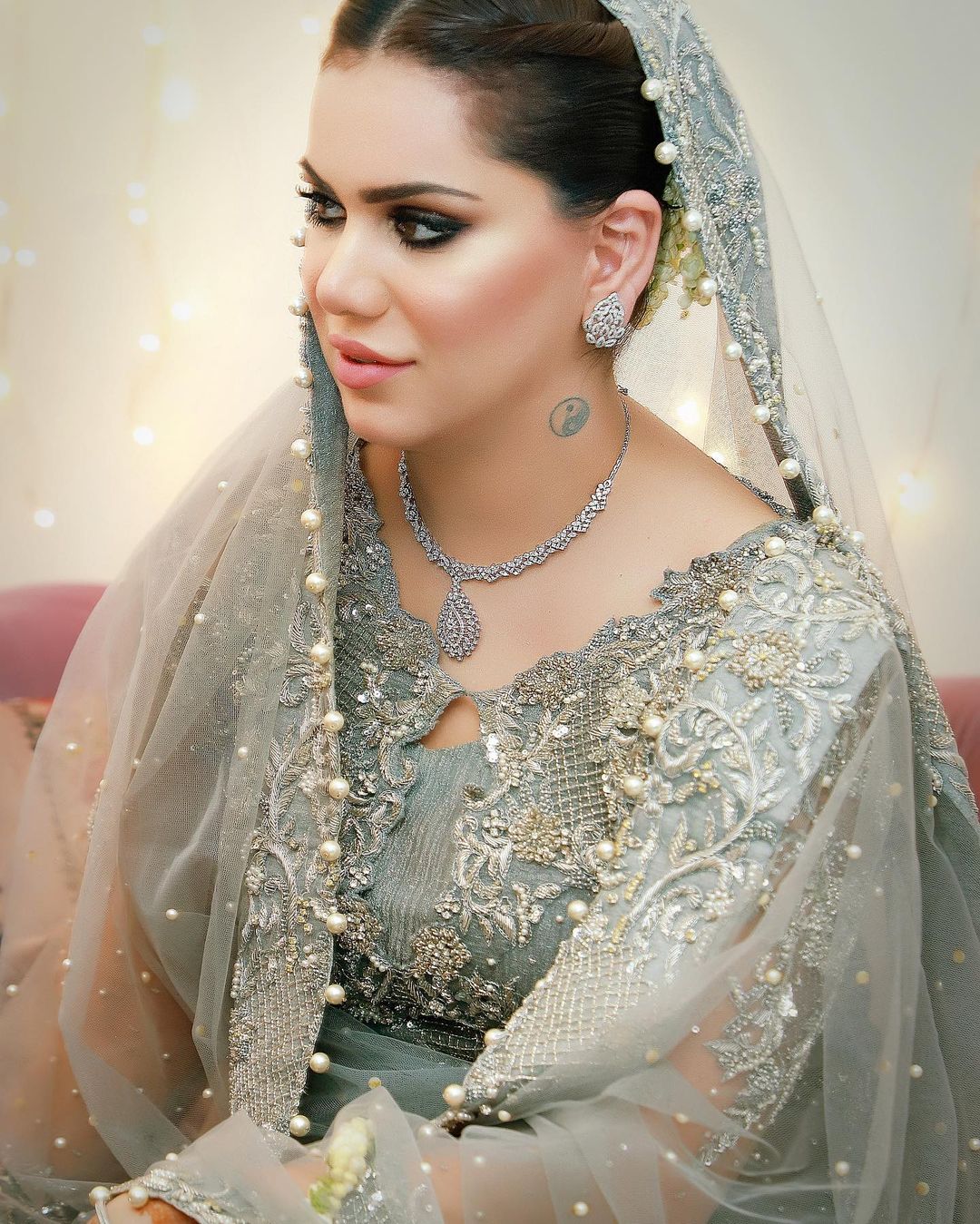 Fans are praising the actress after she was confirmed and confirmed to be a memorizer of the Qur’an, while some people are also raising the question as to why she is working in showbiz. 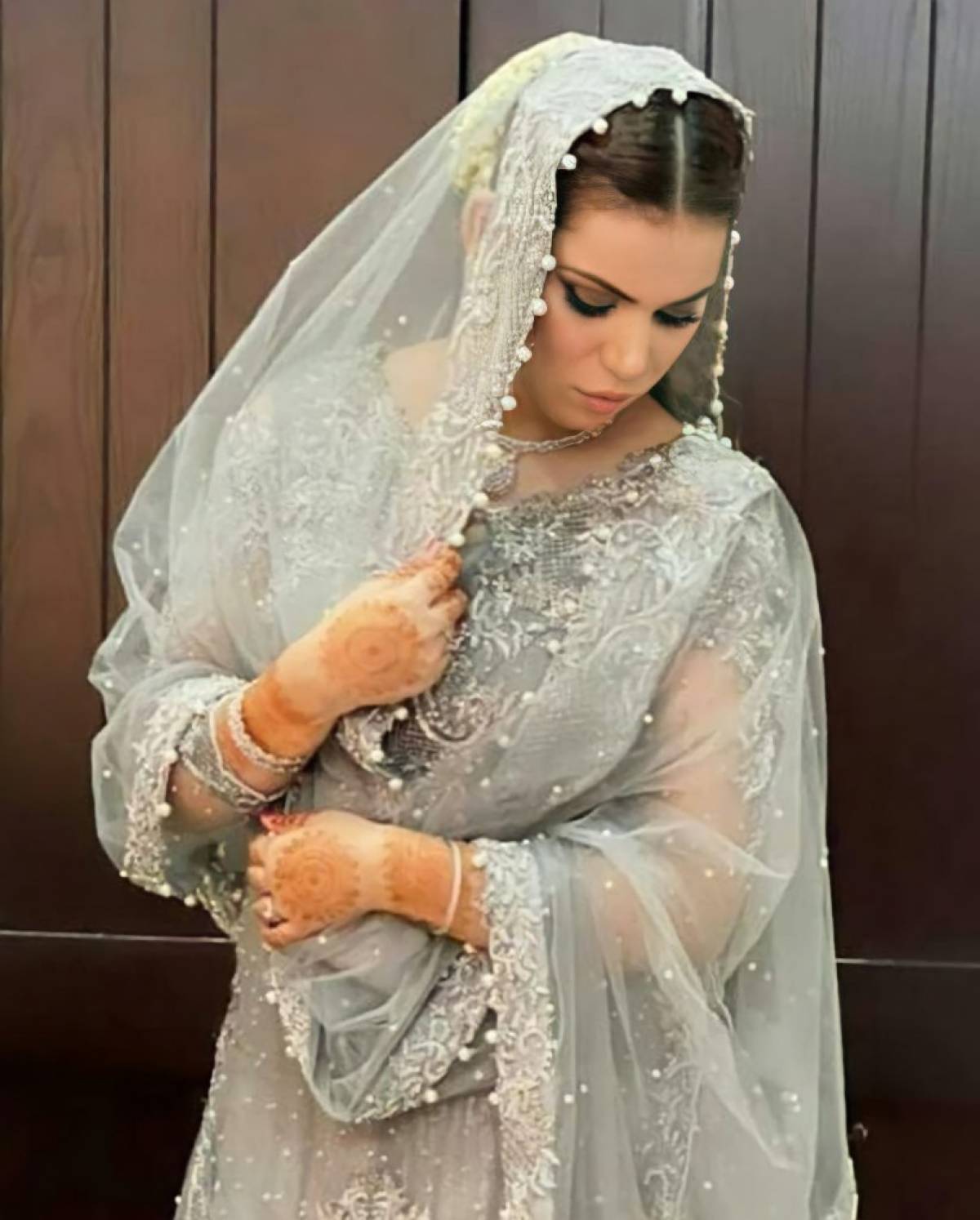 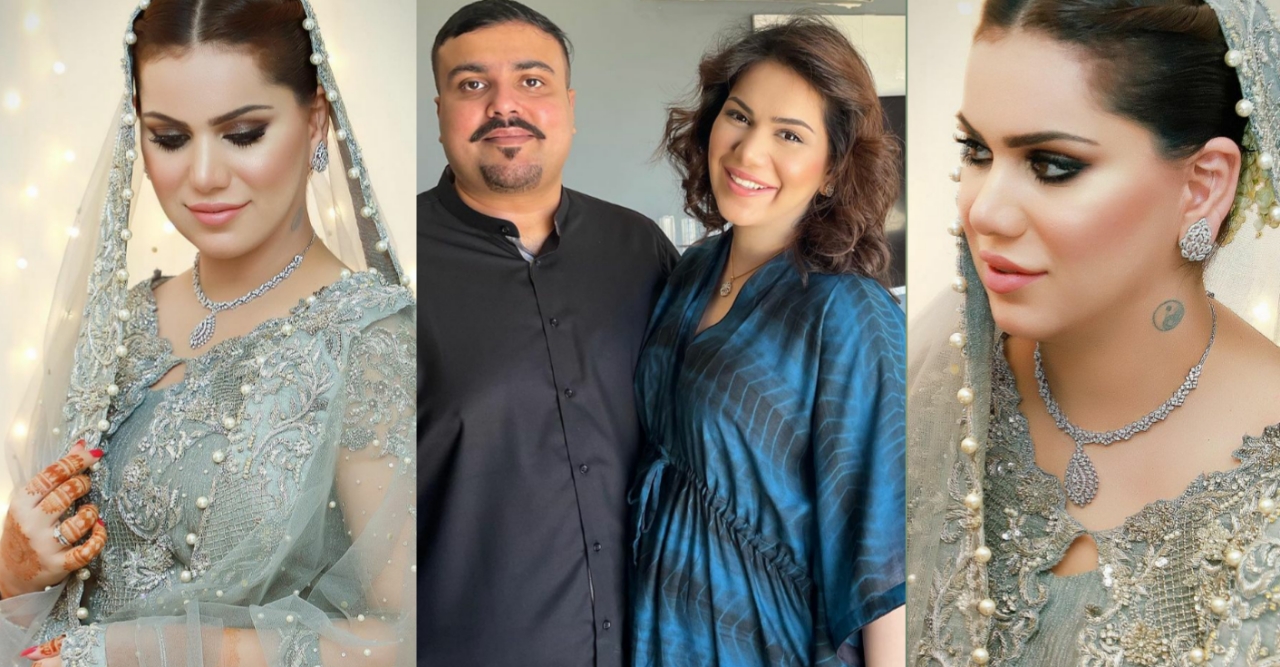 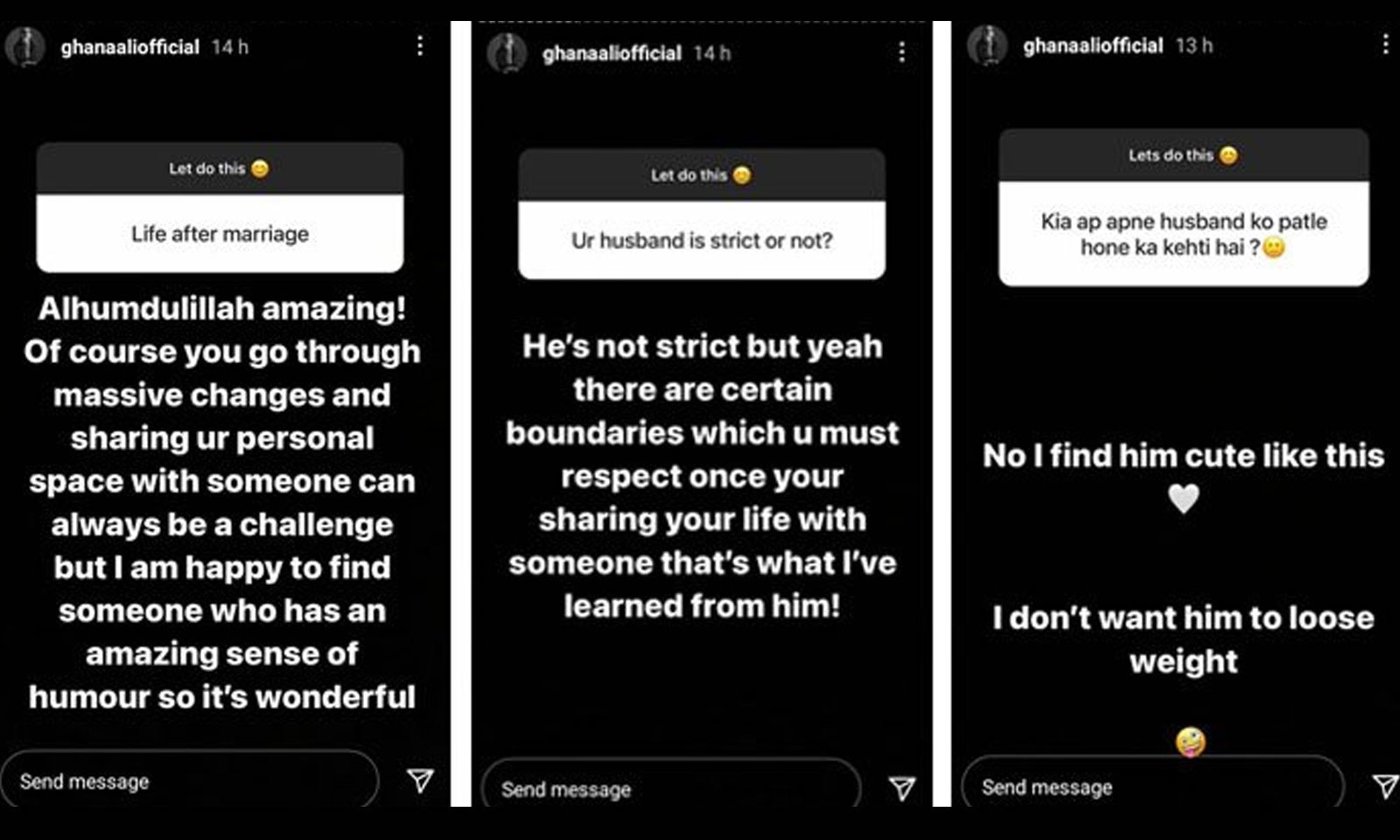