However, for the first time in a TV program, he has spoken openly about his marriage and personal life.

Faisal Sabzwari and Madiha Naqvi joined the TV show ‘The Couple Show’ today, where they spoke openly with hosts Agha Ali and Hina Altaf and explained how they fell in love with each other. 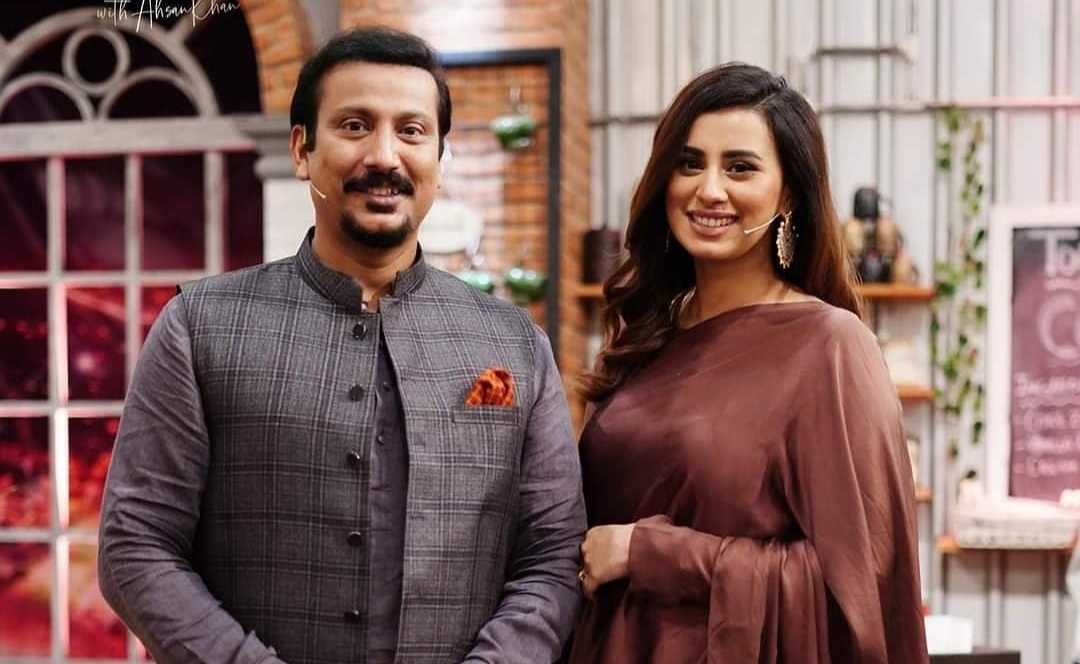 The two also discussed national issues, including politics and the media industry, and gave advice to a number of politicians and TV personalities.

During a segment, Faisal Sabzwari complained to TV host Wasim Badami that he should keep his promise to him, while he advised Mustafa Kamal to refrain from talking vulgarly against anyone when he was older.

He also complained to Farooq Sattar in the said segment while advising Aamir Liaquat Hussain to continue acting and reciting a poem for him while Madiha Naqvi advised Amir Liaquat not to come into person during the discussion. 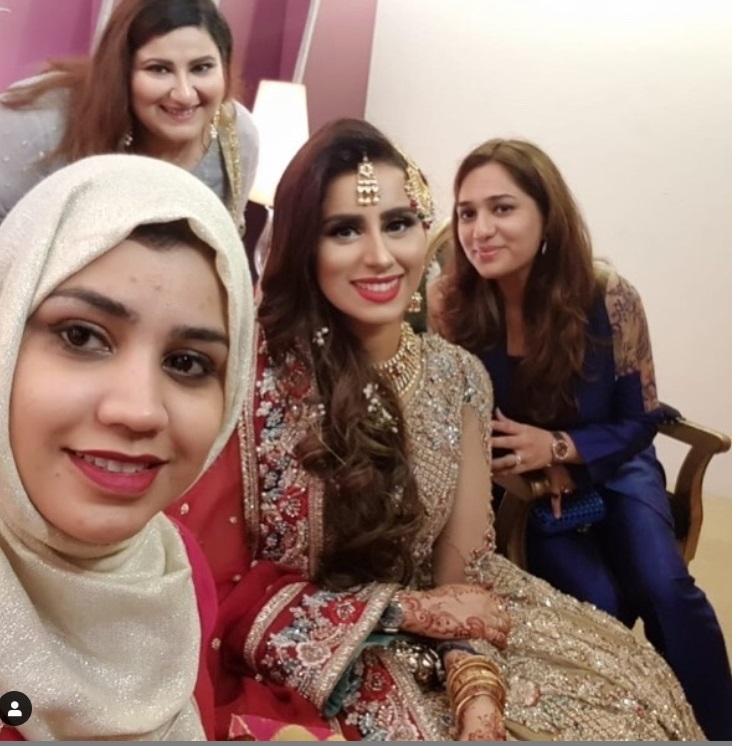 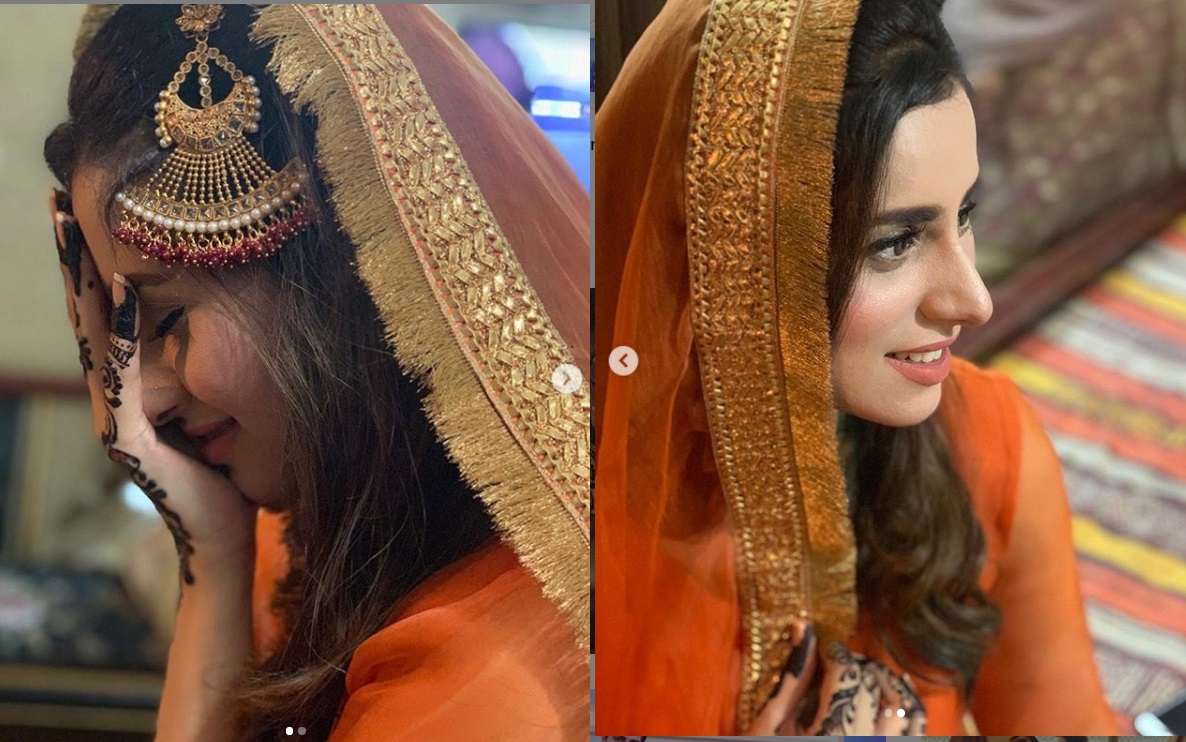 During the program, Faisal Sabzwari revealed that his first formal meeting with Madiha Naqvi was on a morning show (with Geo Shaan). Then the closeness between them grows. 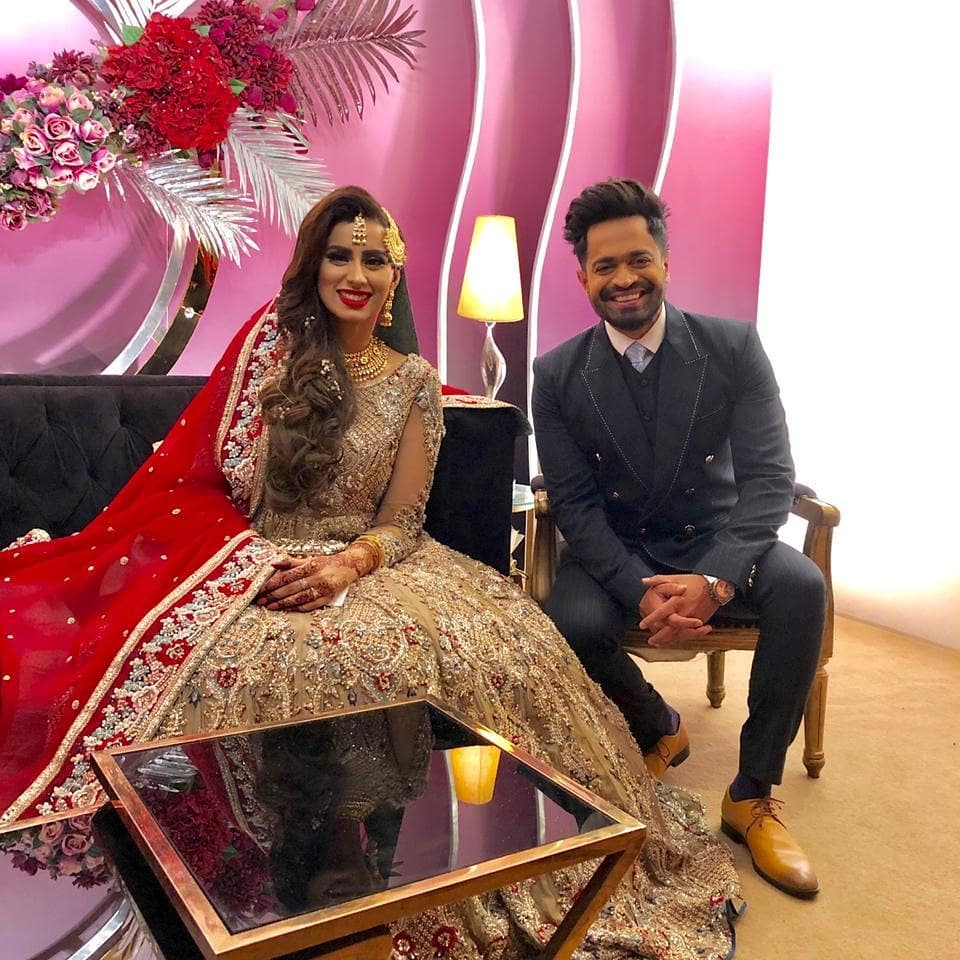 Faisal Sabzwari said that before the show, he had only seen Madiha on TV and he knew that she was a very educated girl.

Asked to marry a politician instead of a TV personality and journalist, Madiha Naqvi said she had already decided that she would not marry an actor or anchor because she knew every flaw in her field. And then there is no job security in such a field.

Madiha Naqvi said that she had become good friends with Faisal Sabzwari and at the same time she came to know more about the personality of Faisal Sabzwari that he is different from other politicians, he is as outward as he is inwardly. 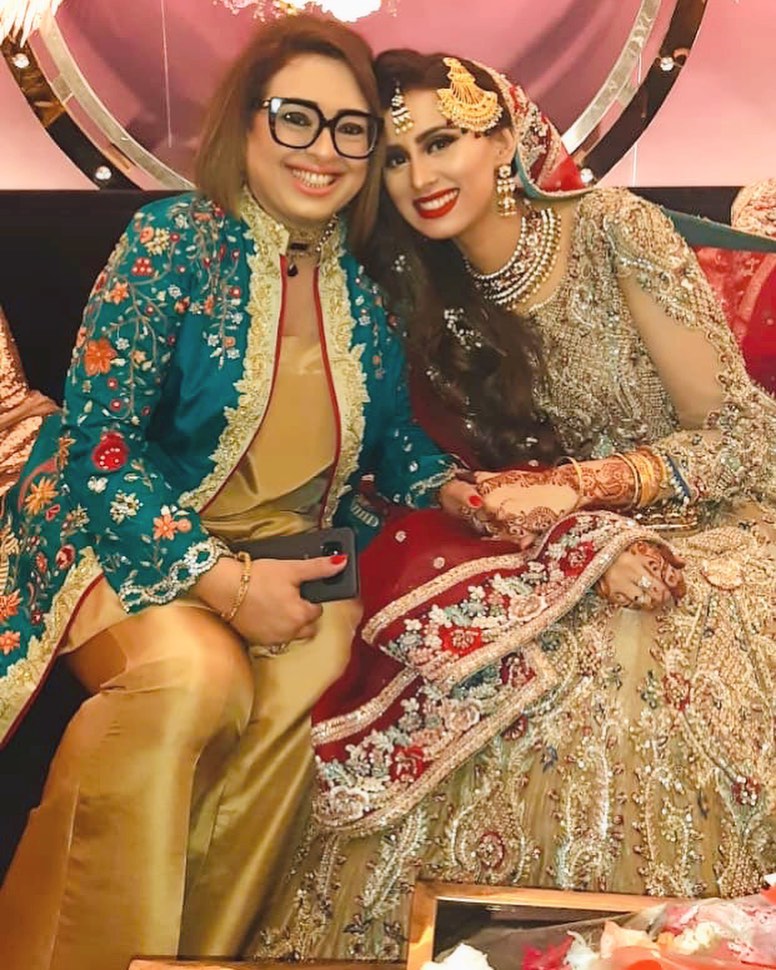 According to the TV host, she had already thought that she would marry someone who trusted her and could handle her.

In response to why he married the TV host, Faisal Sabzwari said that there are three reasons for marrying Madiha Naqvi. 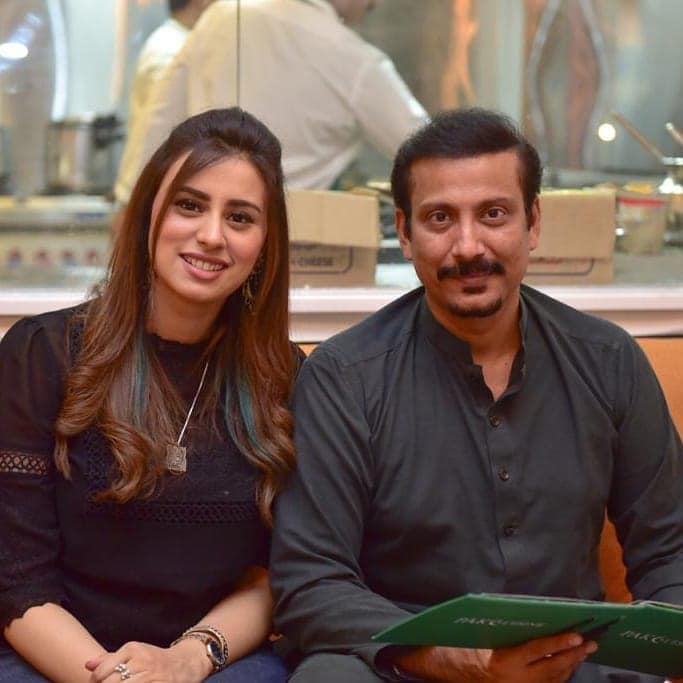 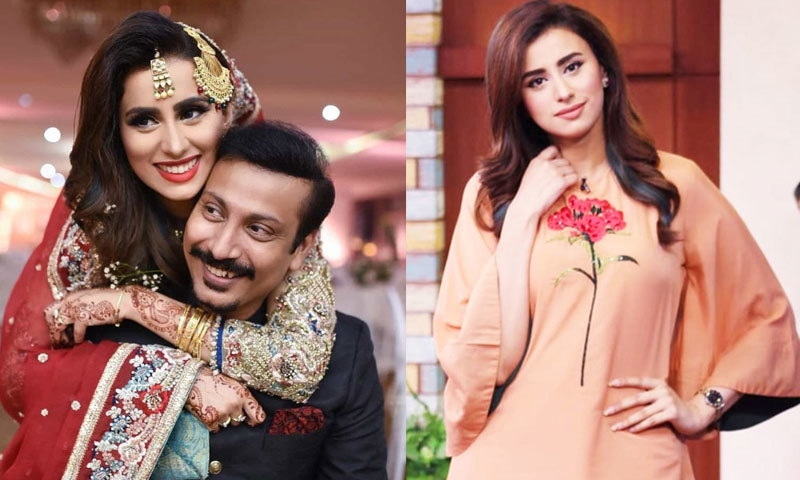