The principles and rules of the society in which we live adopt and follow the traditions and values, whether you live in the West or in the East, to some extent man changes his ways. Such is our Pakistani actress and model Sunita Marshall who is a Christian by religion, but she married Ahsan Khan who is a Muslim and recently had amen for her children which people appreciated her very much. 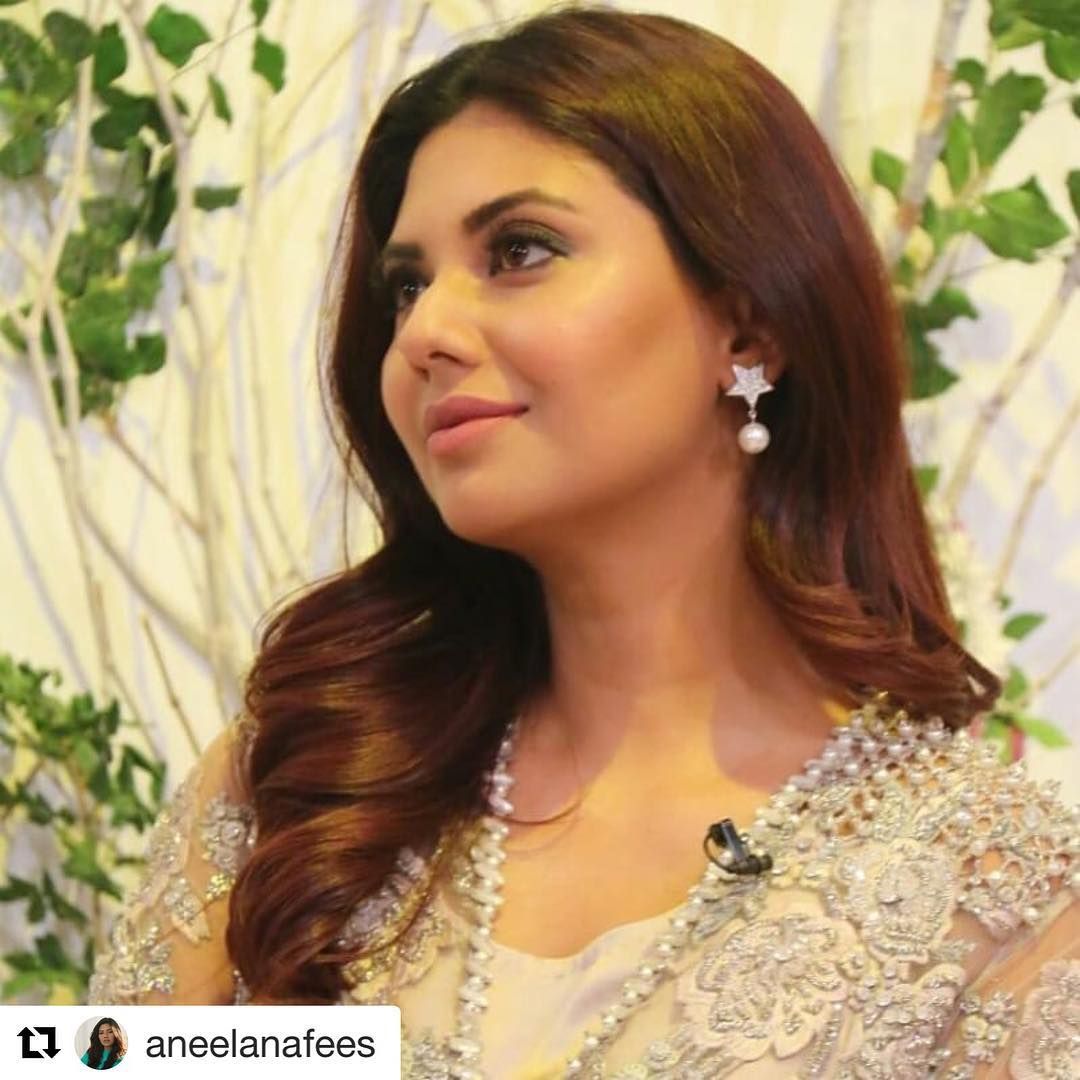 Actress Sunita Marshall said in a recent interview: “Our social media account, especially Instagram, has gained a lot of followers and there is a race among the people to find out how to impress people. And that’s why people are trying to move forward to make themselves popular, which is leading them astray. New models and girls are realizing that wearing shorts can make themselves popular. ”

I’m a Christian myself, and we all live in a Muslim country. I can go and stand in front of him and he does not look at me with dirty eyes.

The actress also said that if I ever had a problem with clothes or I did not feel comfortable, I raised my voice or it was not a part of the program, I think that the upcoming models should also adopt a positive approach for themselves. 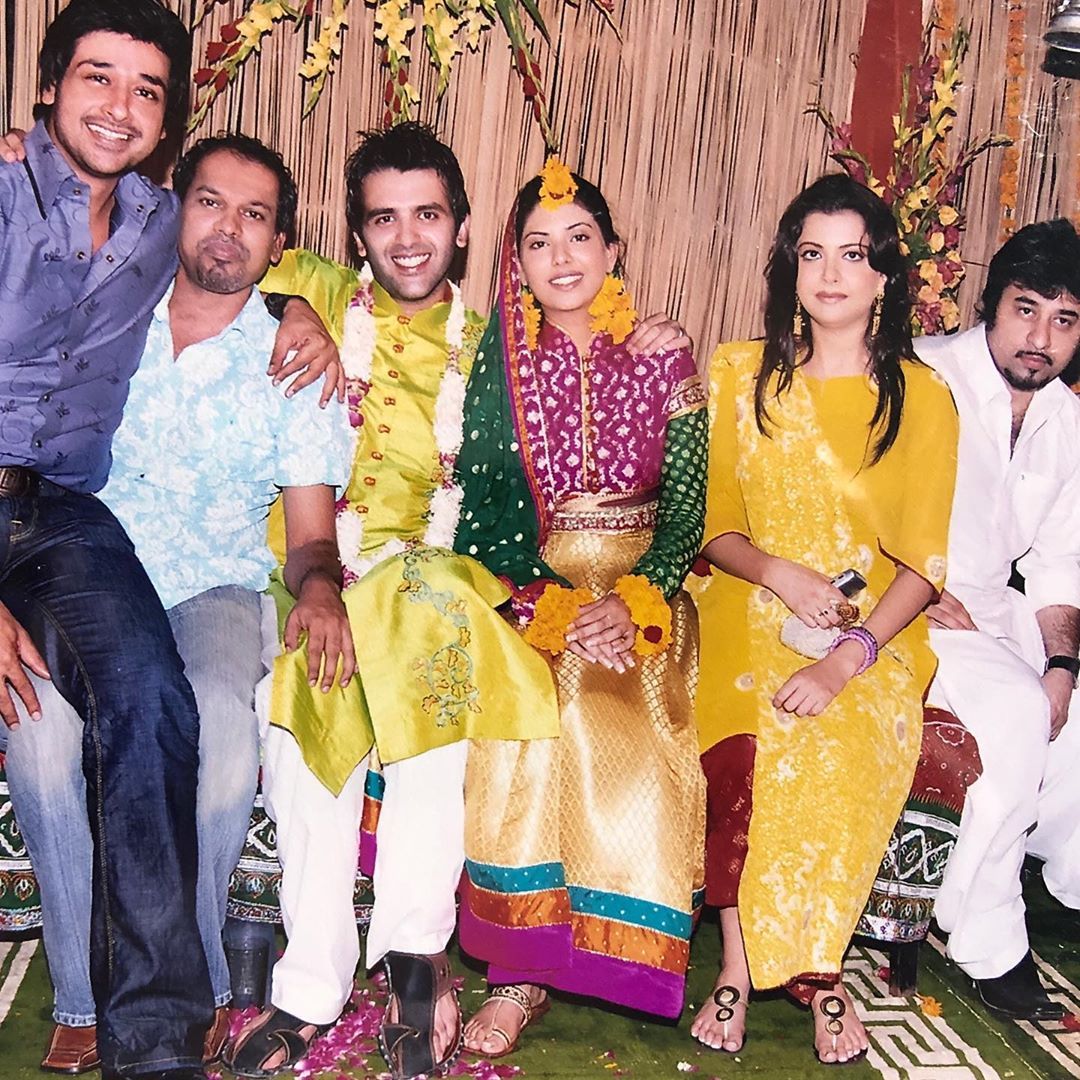 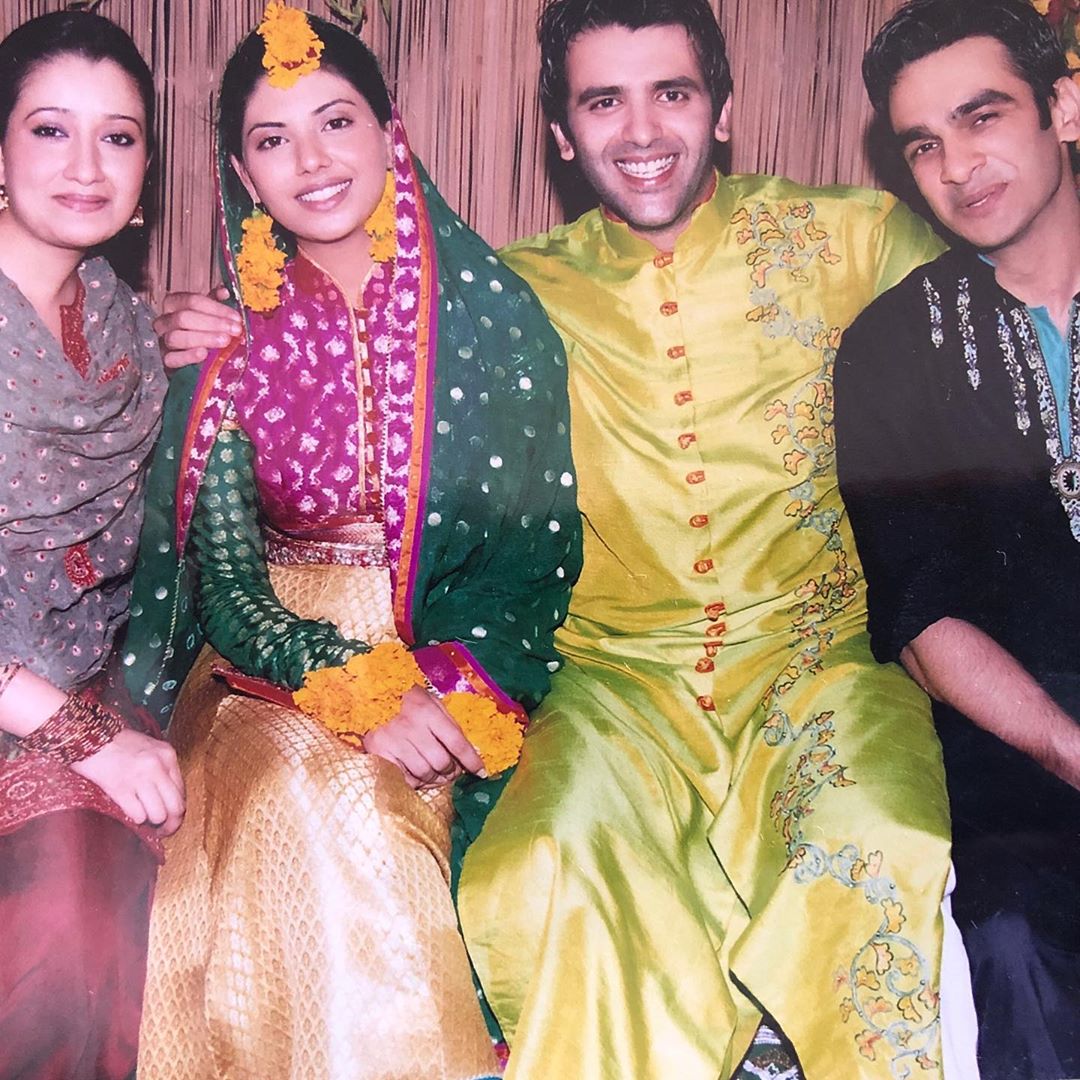