Former Pakistan national team captain Shahid Afridi shared his love story with his wife on social media. He said that when he first saw the picture of his wife Nadia, he did not like it because his wife was wearing a lot of make-up but when he saw her in the picture without make-up, he was satisfied.

He further added that his marriage is a completely traditional Orange marriage in which Afridi saw his wife for the first time at his wedding. Afridi also said that it is very difficult to please his wife, as he has so many female fans that his wife is often jealous. It may be recalled that Shahid Afridi and Nadia were married in 2000 and they have 5 daughters Ajavi, Ansha, Aqsa, Asmara and Urva. 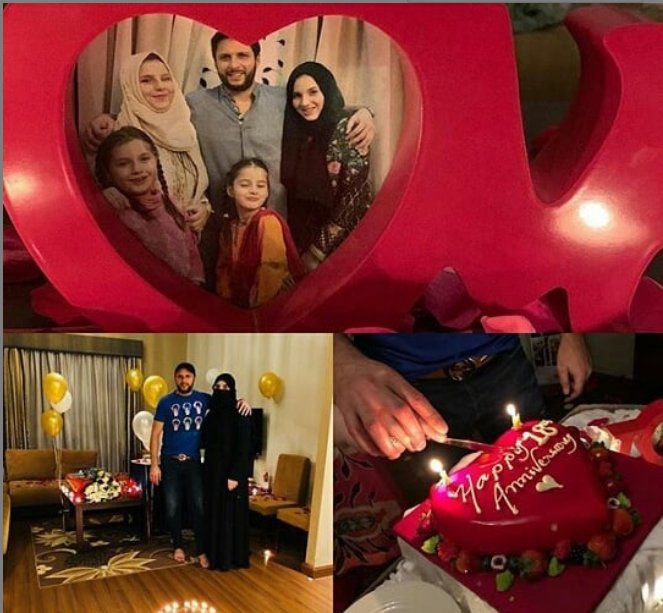 He thanked Allah for being a caring, sensible and wonderful life partner. He said that despite forgetting his wedding anniversary today, his wife forgave him and many of them One of the best features.

The cricketer, while tagging his wife, congratulated her on her wedding anniversary and shared beautiful photos in which the two can be seen holding a bouquet and the couple is also cutting a 20th birthday cake. 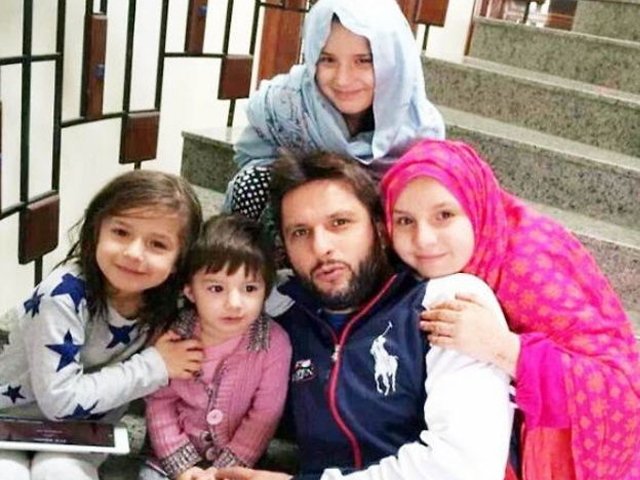 Reacting to her husband’s tweet, Nadia Shahid cheered and wrote, “Over time, you have to remember everything. Congratulations. ”Fans are also increasingly participating in this joy of cricketer Shahid Afridi. Not only ordinary fans but also celebrities are in the forefront in congratulating Shahid Afridi. 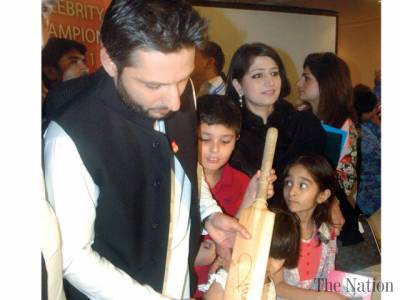 It should be noted that cricketer Shahid Afridi was married to Nadia Shahid in the year 2000. He has five daughters Aqsa, Ansha, Ajwa, Asmara and Urva. Prominent all-rounder Shahid Afridi became the father of his fifth daughter Urva this year. Shahid Afridi shared his happiness with the fans and shared a picture of his daughter on social media. He expressed this good news with a group photo of his four daughters.

Shahid Afridi said, “Allah has bestowed many blessings on me. After four praiseworthy daughters, Allah has blessed me with a fifth daughter. Praise be to Allah.” 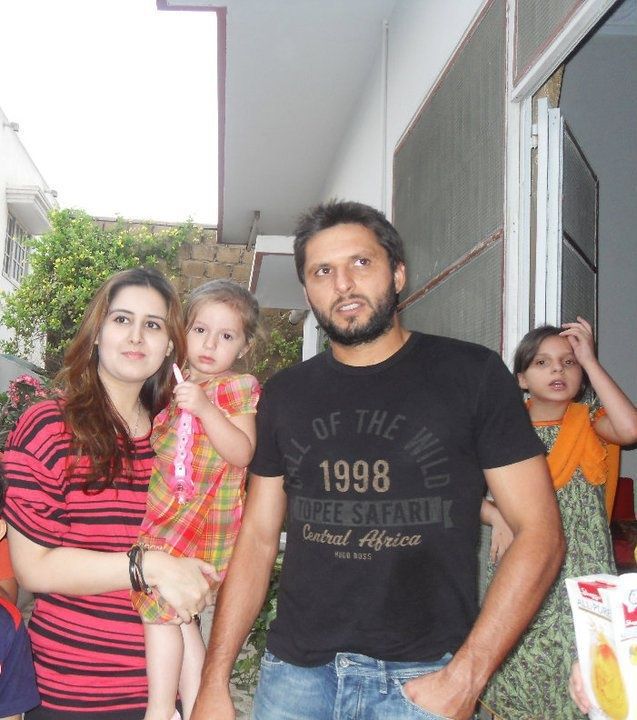