I wanted to be a lawyer, but I got into showbiz. Famous showbiz actresses who came to showbiz against their will and became famous

Everyone works on their own, but no one knows what’s going to happen in the future. Have become very popular in the world.

Rubina Ashraf also came into the world of acting by accident. She says that maybe I was interested but I did not come into this world of my own free will or happiness. 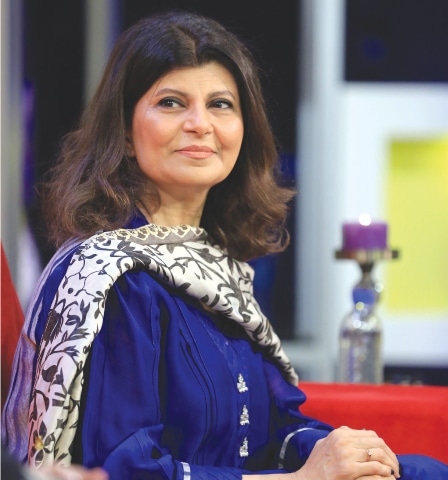 Actress Saba Hameed says that my sister went for an interview for drama and play on PTV and I was with her but when the director asked me to read the script, I read it which she did to my sister. The place chose me. 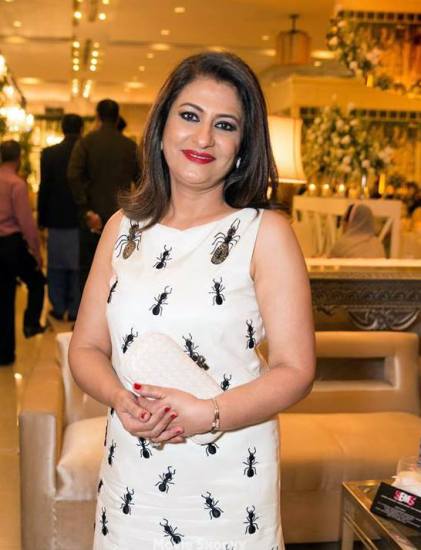 Sabeen Farooq is a theater and television actress. She played the role of Meena in Snoo Chanda in (2019) and then in the second drama “What People Will Say” in Mashal and in the drama serial Kashf (2020).

She later performed a number of plays, including Mother Charity, Heart Permission and the recent drama Respite. Sabina started her career as a hostess, also modeled and then made a name for herself in dramas and films. Sabina has 1 sister and 1 brother.

She says: “My mother Abu did not want me to act, but my sister supported me. I was beaten because of me. I was good at studying, so my family wanted me to study. Dr. Or become a pilot, but I had to fulfill my passion. “There were so many property problems in the family that I never got along with my cousins, I never had to meet Dadhial people.

I was very young and property problems were not being solved. My Nanhial lives in Chitral. When I went there, I did not know Pashto. I thought that they would be doing me harm on my clothes. I did not know that language at that time. My mother used to lock me in the closet for every little thing, I still don’t understand why this happened. I don’t have good childhood memories, because I’ve never played like a child.

My home is in Rawalpindi and I travel to Islamabad, Lahore and Karachi for work. Who is in this world except my mother? It’s just the mother and that’s all. Sabina started her education from Springfield School in Karachi and now she has done Bachelors in Media and then won various courses and Best Host Award. 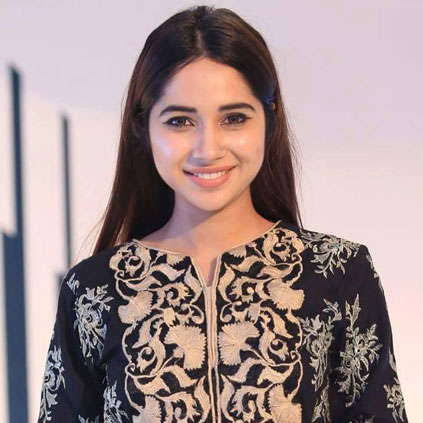 “When I came into the industry, I had a lot of restrictions at home. I lived in a joint family. We had a curfew at home at 9pm. No one goes out after 9pm,” says Sahar. Yes, my younger sister and I used to climb trees and go down and go out and eat noodles. I have always beaten my mother the most in my house. Hit there, no sign here. “My mother became very depressed after my brother’s death.

Now she has stopped arguing with everyone. Now she says yes to everything. When I was on the seat, she told me to go, but she did not tell me that my brother had died.” He was very young, he used to have dialysis, he always had a bad heart seeing his bad health.

Now I have another 7 year old younger brother who is waiting for me to go home, he presses my feet when I go home. I ran away from college and we auditioned on TV with my friend and I was selected, Dad explains, but Dad was very angry, never scolded, Dad forbade me to work first but then he I agreed and I continued my studies at the same time.

I entered with great difficulty. I wanted to become a lawyer, but I am studying for a BA in Political Science. 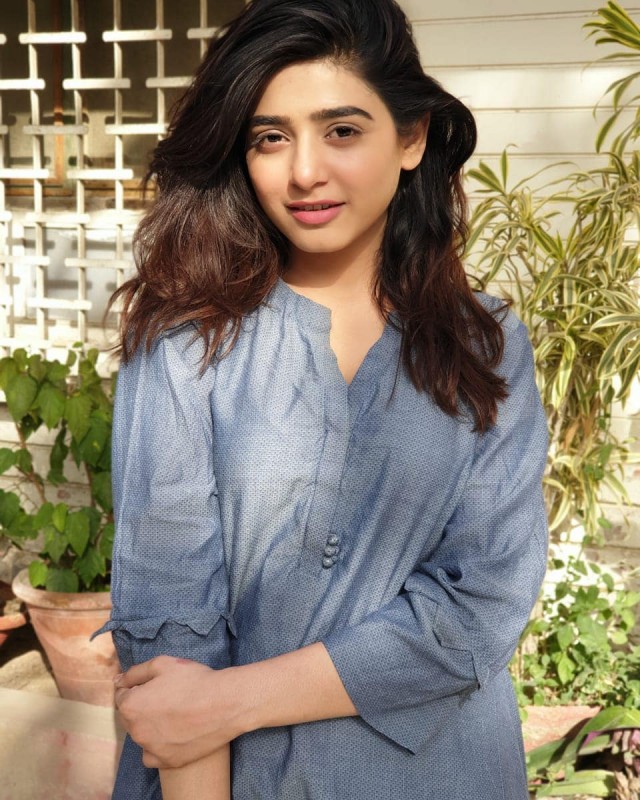