Actress Rubab Hashim says she got her first job at the age of 10-11.

The well-known actress recently appeared on a web show and during the show informed the fans about her first job and salary.

The actress said that she did her first job as a child reporter in Geo News’ child program ‘Dekho, Suno Samjho’ when she was 10 to 11 years old. 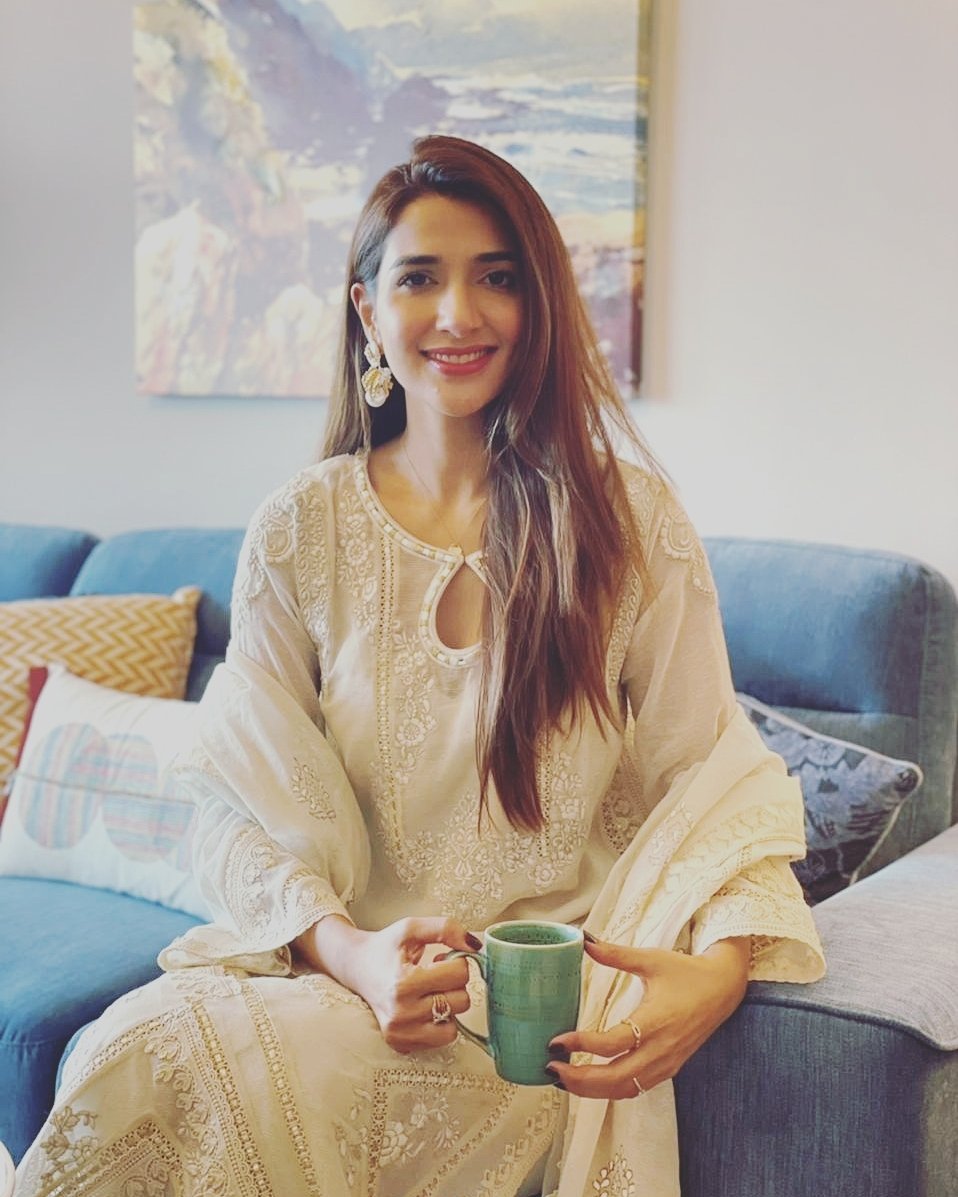 Rubab Hashim said that she gave her first audition at the age of 10 for the same show for which she was selected.

The actress further said that her first salary was 3000 Bucks from this program.

It should be noted that Rubab Hashim is a popular actress of Pakistan drama industry who has shown the essence of her acting in many successful dramas. 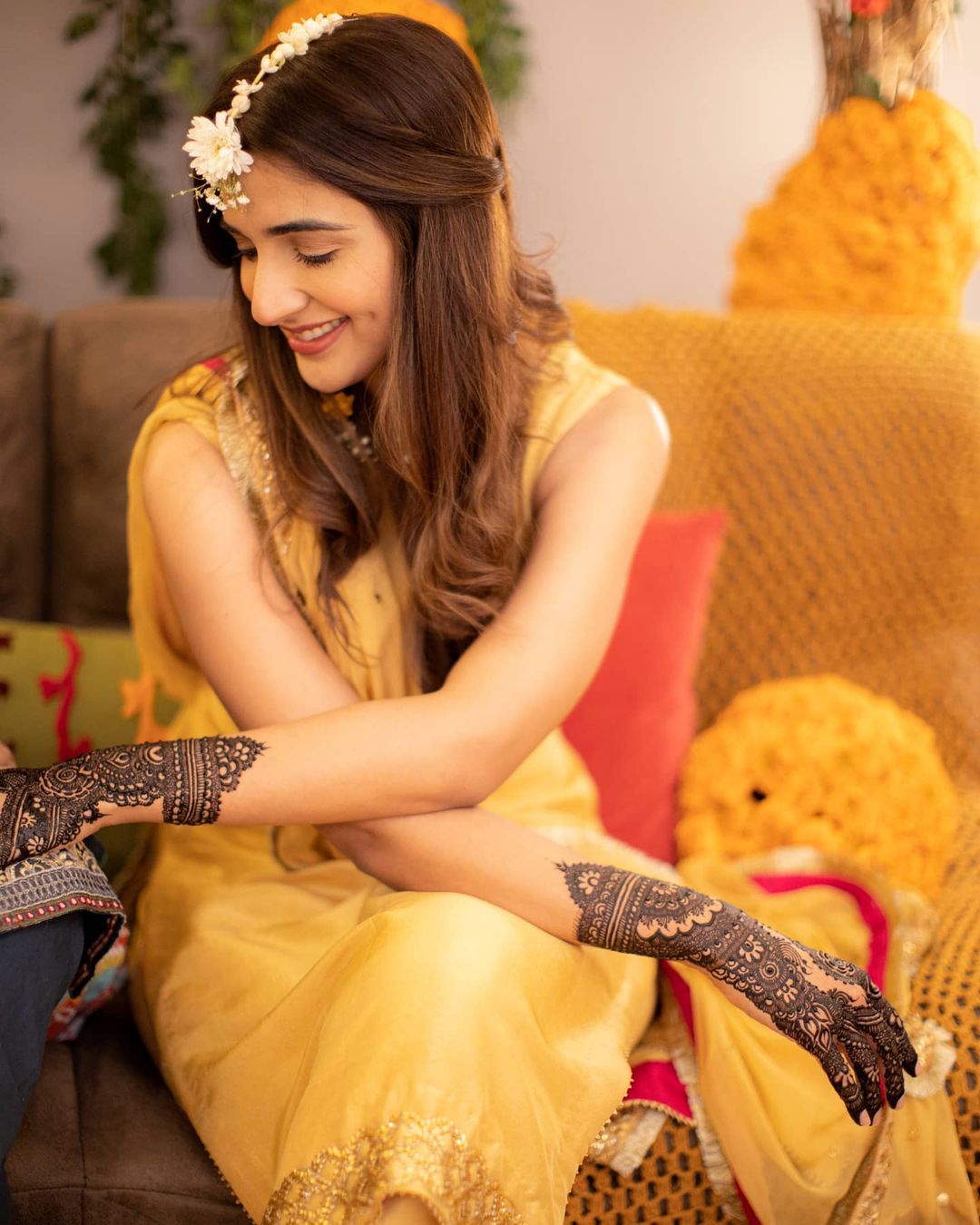 Pakistani actress Rubab Hashim tied the knot and like the other two ceremonies, pictures of her marriage went viral on social media.

Rabab Hashmi surprised fans and followers by sharing photos of his mothers on Instagram 8 months ago.

The actress is delighted to shared photos of her mothers and her and also videos on sharing app Instagram, in which she was dressed in a simple yellow dress with Mehndi on her hands.

The next day, actress Rubab Hashim’s henna ceremony was held in which she wore a beautiful henna-colored lehenga on the occasion of the occasion in which she looked very attractive and with it she also wore floral ornaments. 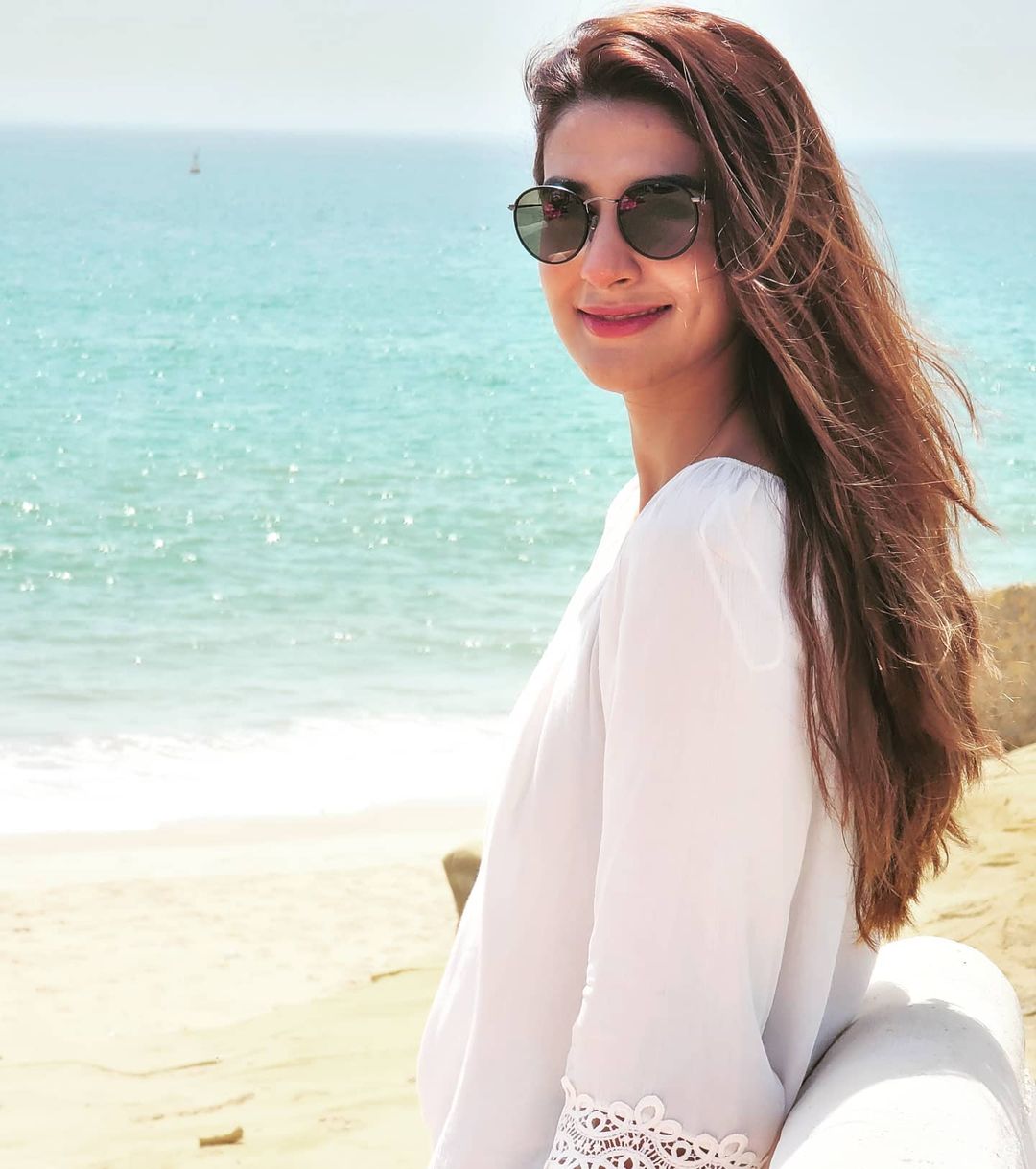 The actress released the wedding photos on her Instagram account the day after her wedding in which she looked very beautiful and charming.

Actress Rubab Hashim was married to Sohaib Shamshad and she did not release any details about her husband. 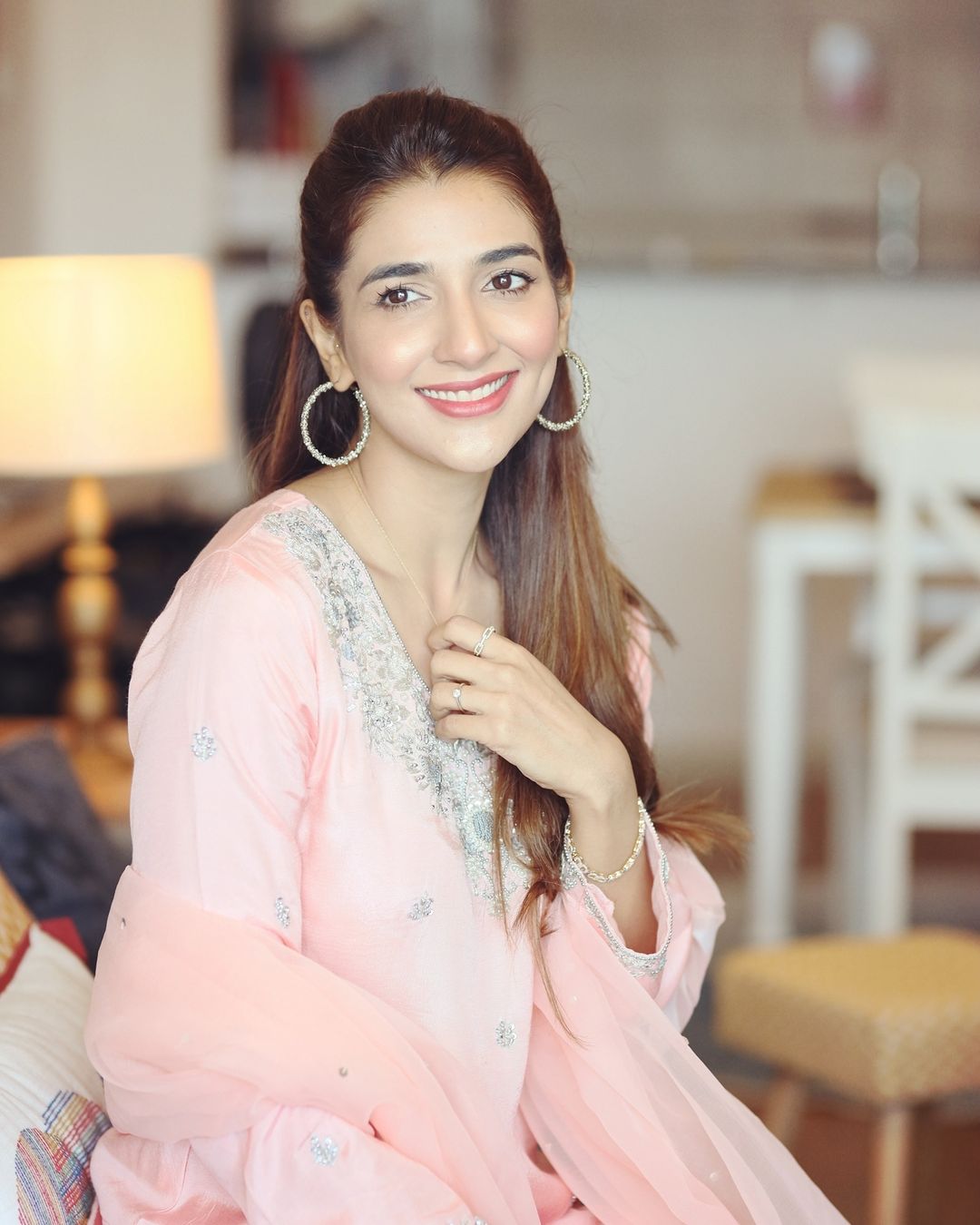 Rubab Hashim has been congratulated on his marriage by social media followers and fans and good wishes are being expressed for his new journey in life. 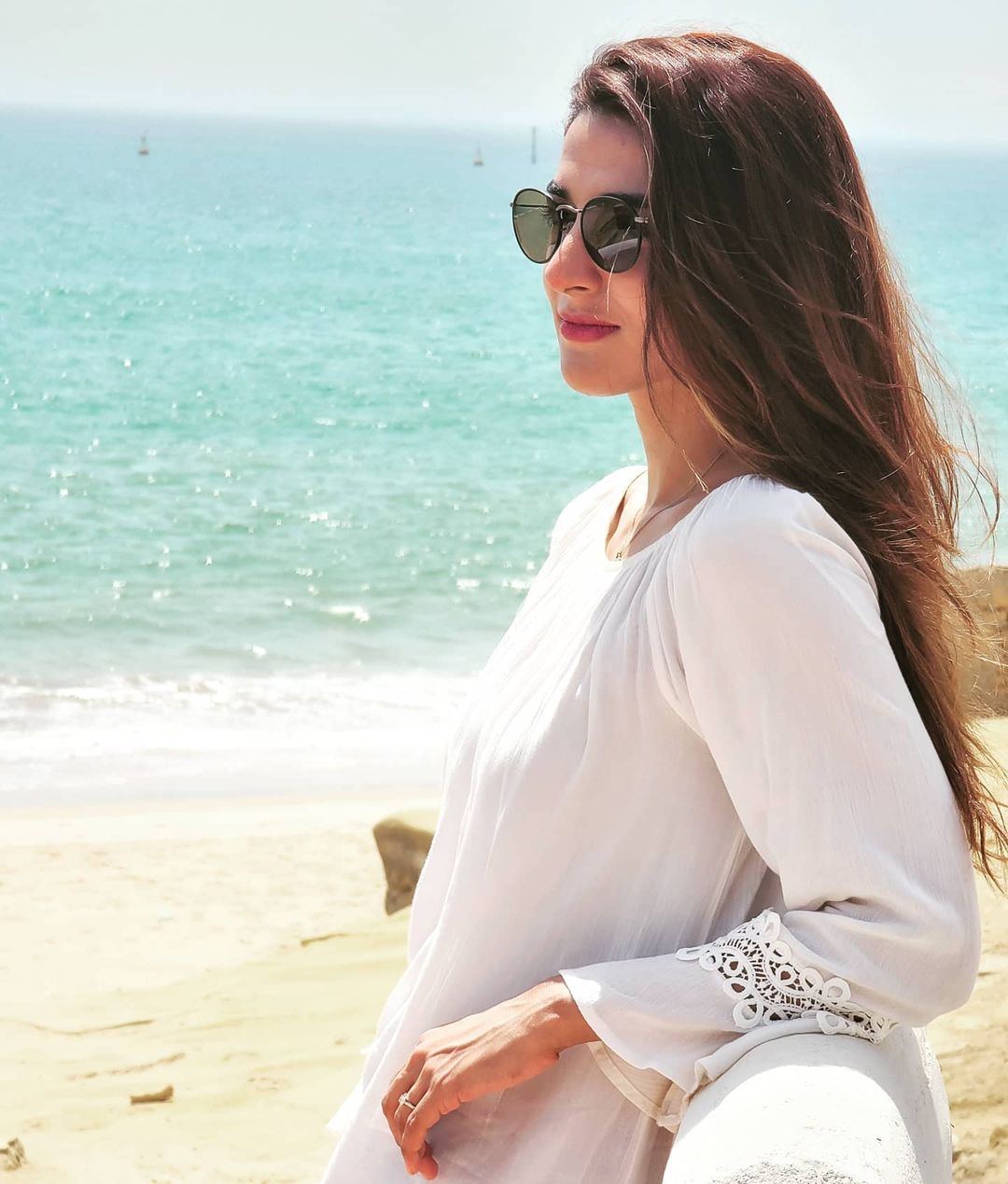 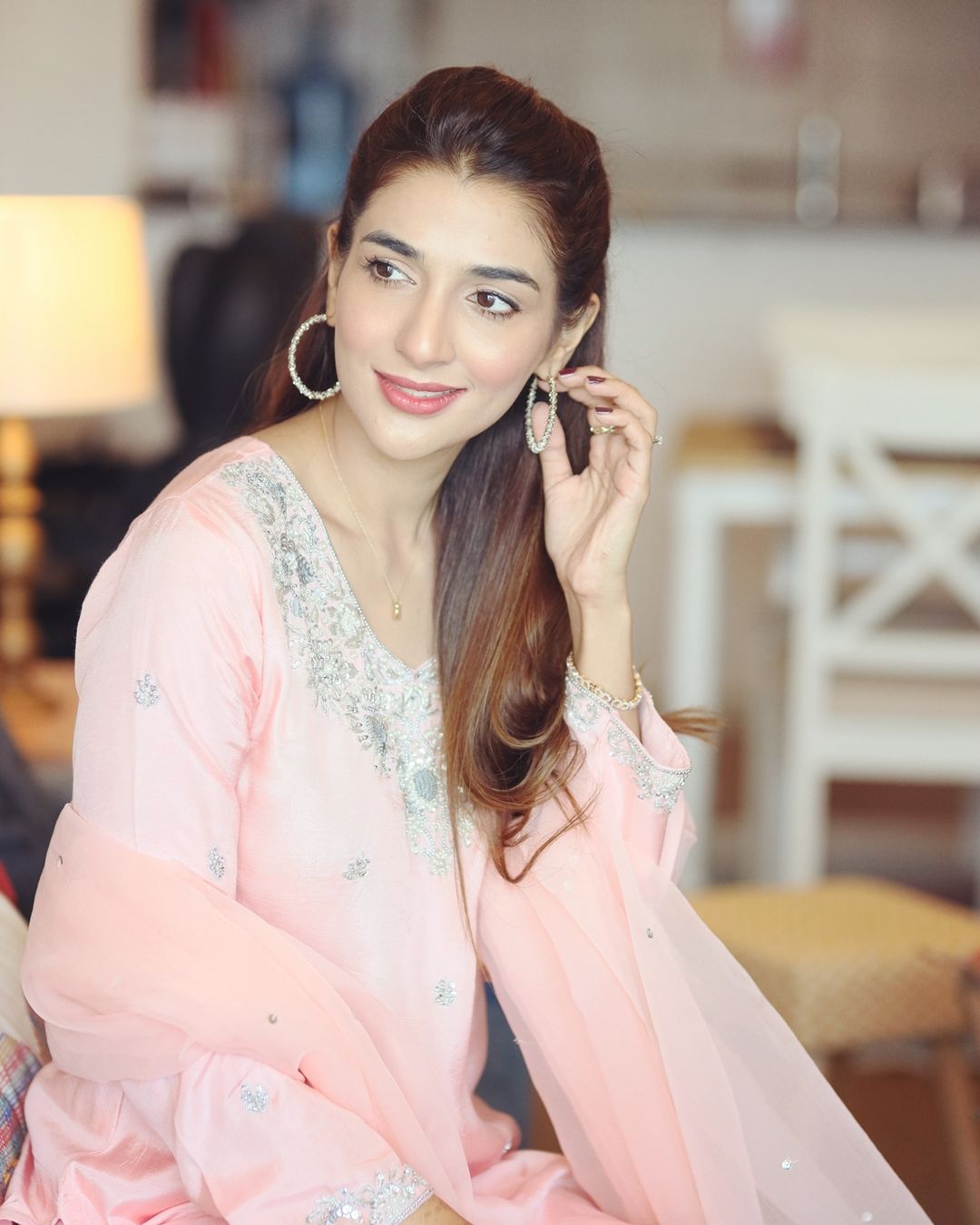