An old video of Pakistani cricket team’s offensive batsman Asif Ali is going viral on social media in which he is telling an interesting story about his first earnings in cricket, his love for an old Yamaha motorcycle and his second hand 125.

Asif Ali said in his video that he got a check of Rs 55,000 for the first time after playing cricket. He could not sleep all night in the joy of receiving so much money. 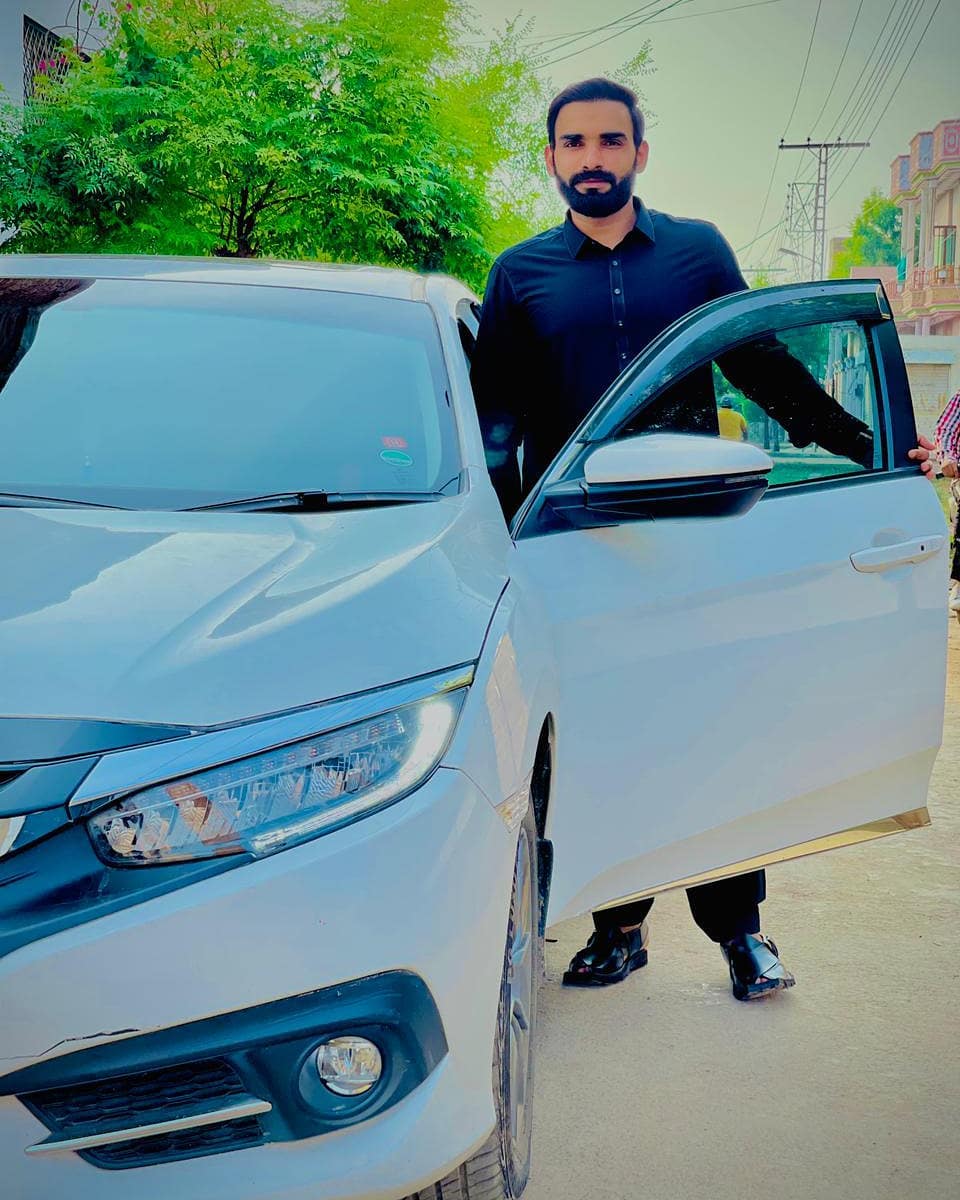 In this interview given in Punjabi language, Asif Ali’s fans are expressing their happiness over his accent.

Asif Ali said that when I was first named from Faisalabad team, I was very happy because big players were playing with me.

He said that Muhammad Hafeez had scored a century in this match. We defeated Sialkot in the final of this tournament. I was also part of this team but did not participate in any match. 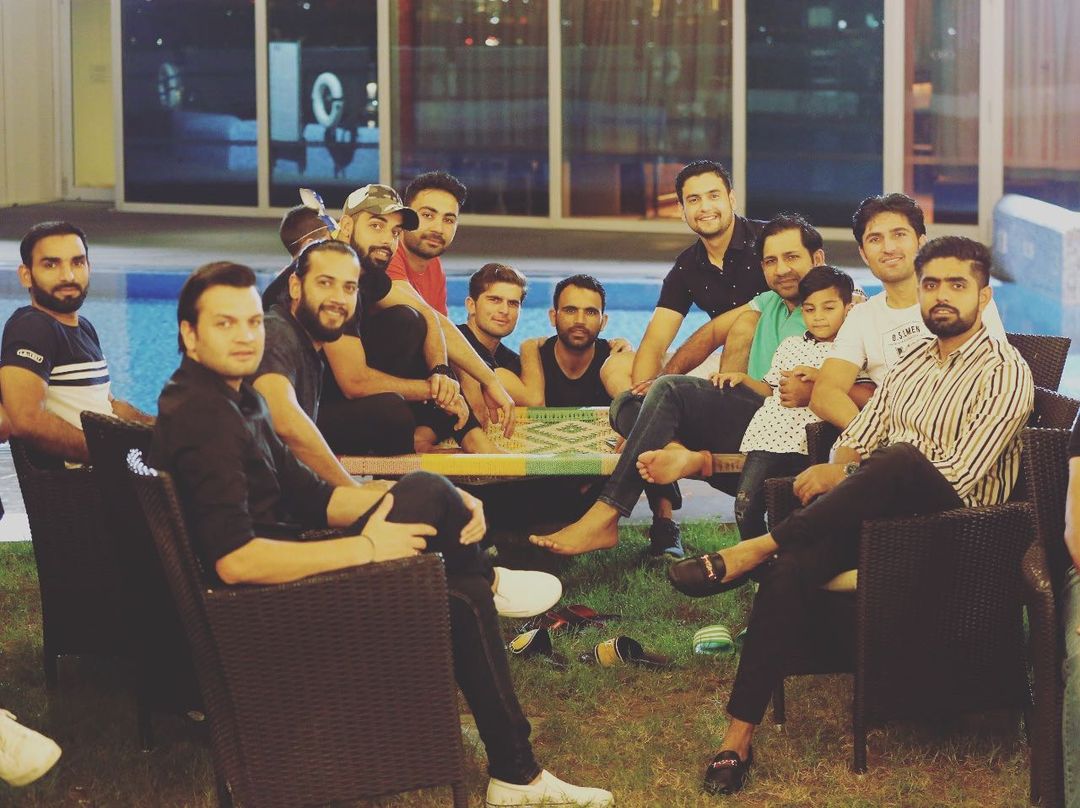 The national hero said that he had received a check of Rs. 55,000 for winning the final while his monthly salary was Rs. 5,000 at that time. Don’t go

He said that with this money I bought a second hand Honda 125.

“Before that I had an old Yamaha motorcycle that my grandfather bought,” he said. The special thing about it was that it stopped anywhere on the go. 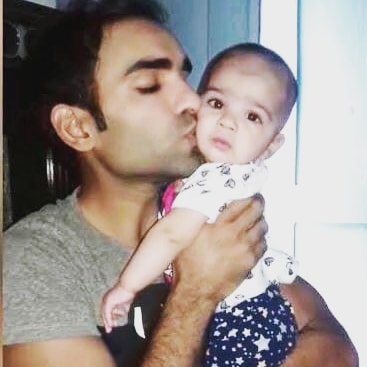 Asif Ali said that when he came back after playing a match in another city, he did not have a Yamaha motorcycle. When he asked his elder brother, he said that he had sold it for only Rs. 5,000. 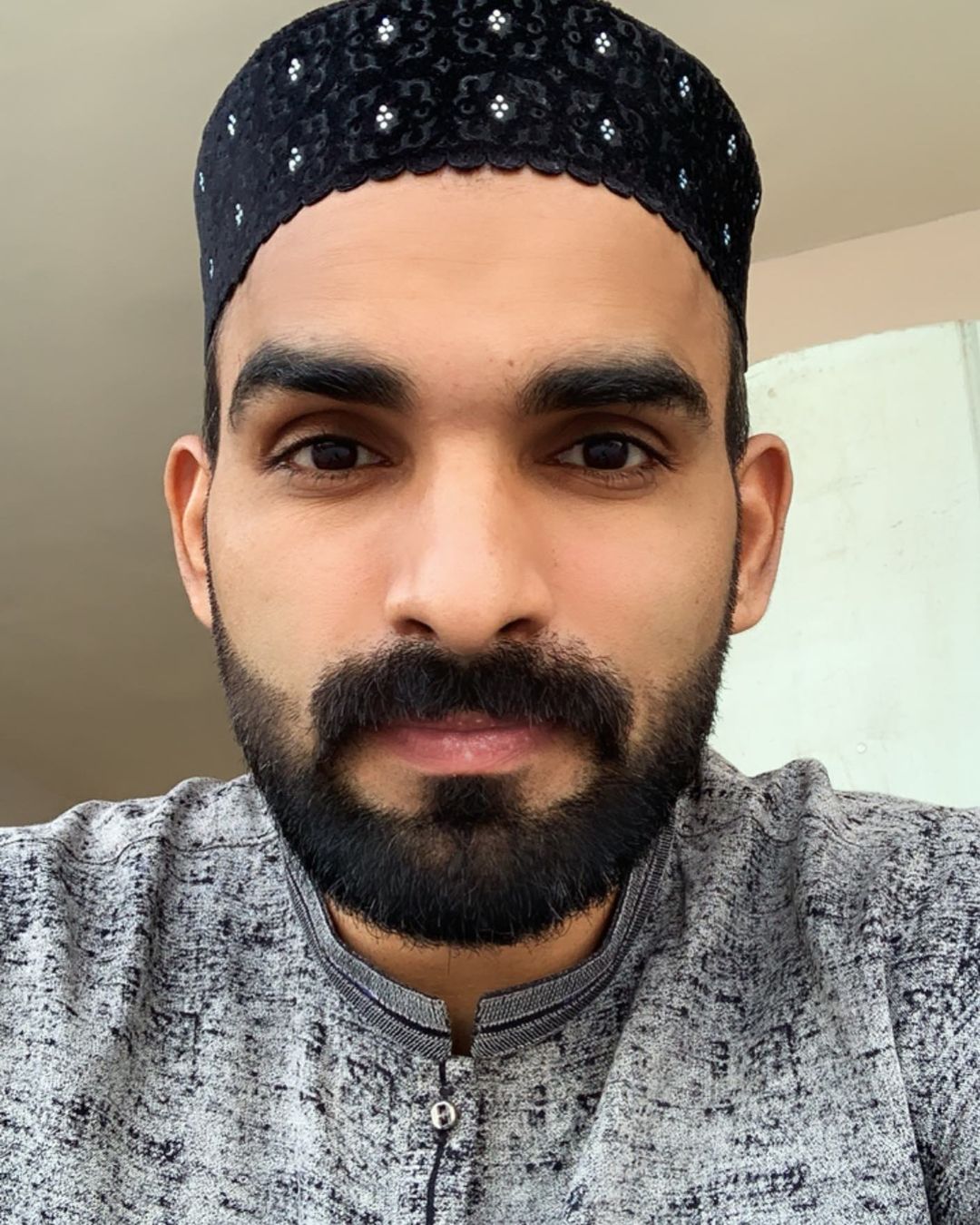