Senior actress Nabila Khan, who is part of the cast of the series, shared the photos taken during the shoot on Instagram.

In the caption of the photo with Shazia Wajahat, Nabila wrote “Beautiful and with the best producer”. 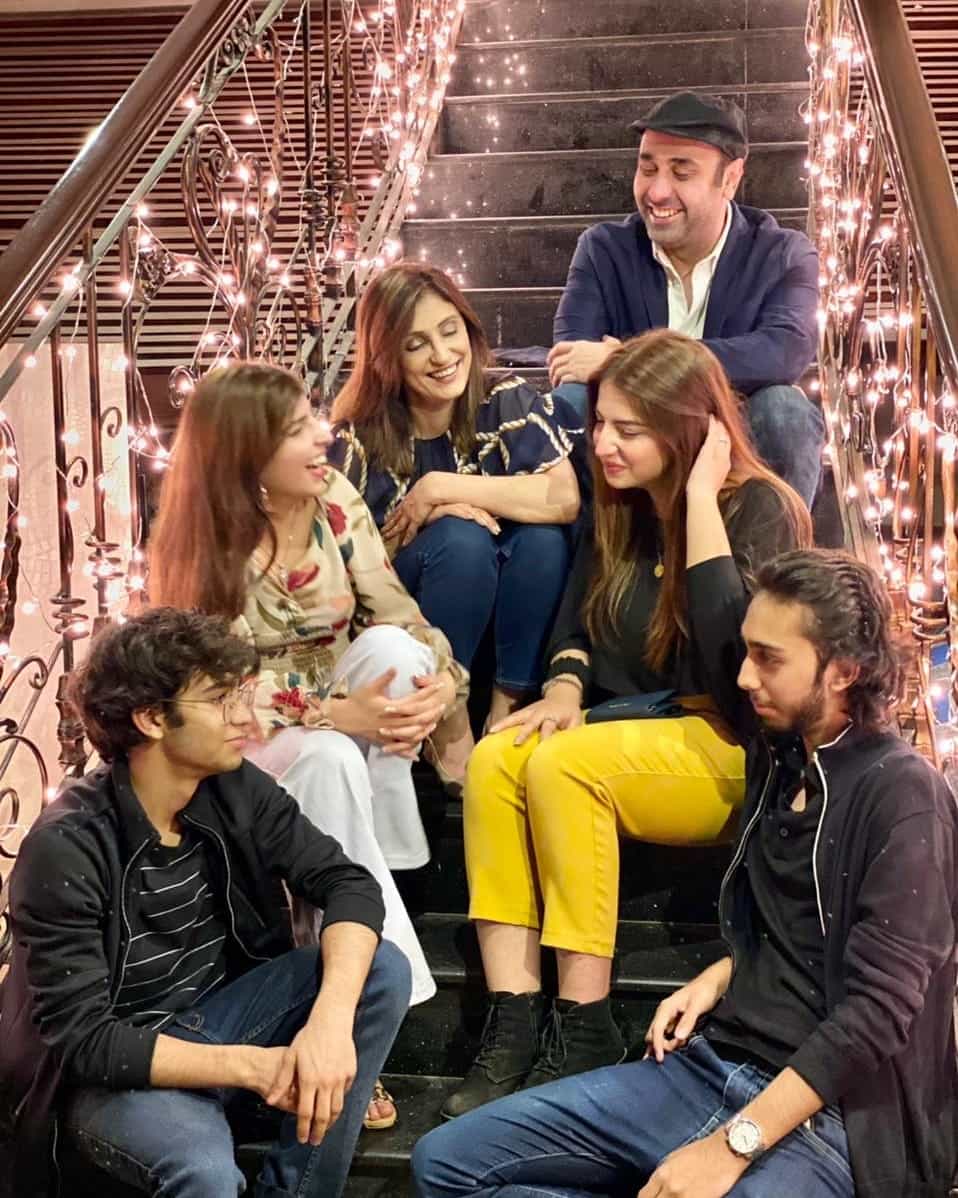 Nabila also shared photos with Danani and Haniya. Other cast members of the series include Bushra Ansari and actor and singer Farhan Saeed.

In the caption of the photos taken with Dananir, Nabila wrote “Party time with real party girl”.

The web series Shame is the story of 2 sisters, produced and directed by Wajahat Rauf.

Haniya and Wajahat Rauf have been sharing a lot of photos and videos on social media in the last few days in which Dananir is also present, in this regard, there was speculation that they are working together on a project. 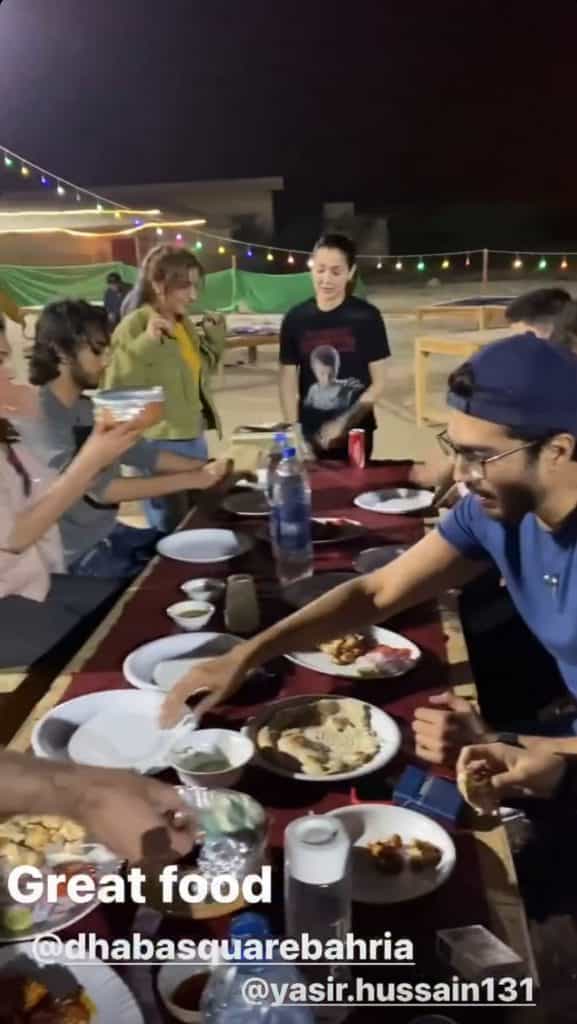 There is currently no confirmation from Dananir as to whether he is part of the series.

Power Girl Dananir Mubeen, best known for her 5-second viral video, has said that her family has already set boundaries for her.

Dananir shared a 5-second video on social media on February 6 while touring the northern regions with his sister and friends, which went viral. 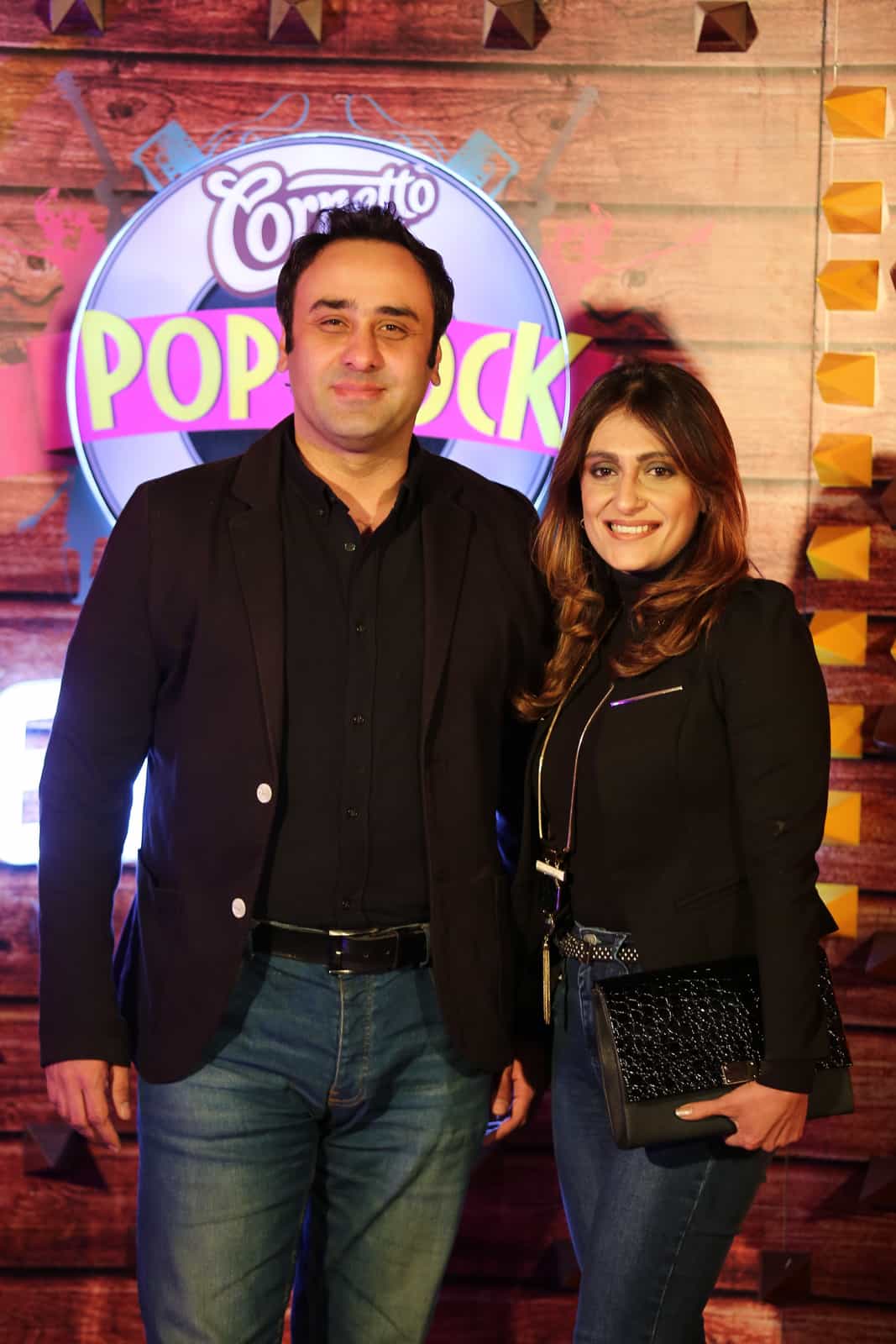 In the video, Danner could be heard saying, “This is our car, this is us and we are getting our power here.”

His video went so viral that not only in Pakistan but also in other countries including India, parody videos of his video were made and his followers on social media also increased while he took advantage of his fame to sell T-shirts. Also started a business.

After gaining fame from the short video, Dananir joined her elder sister Nafael in Nada Yasir’s show, where she not only spoke openly about the ‘Power’ video but also about her life and family. 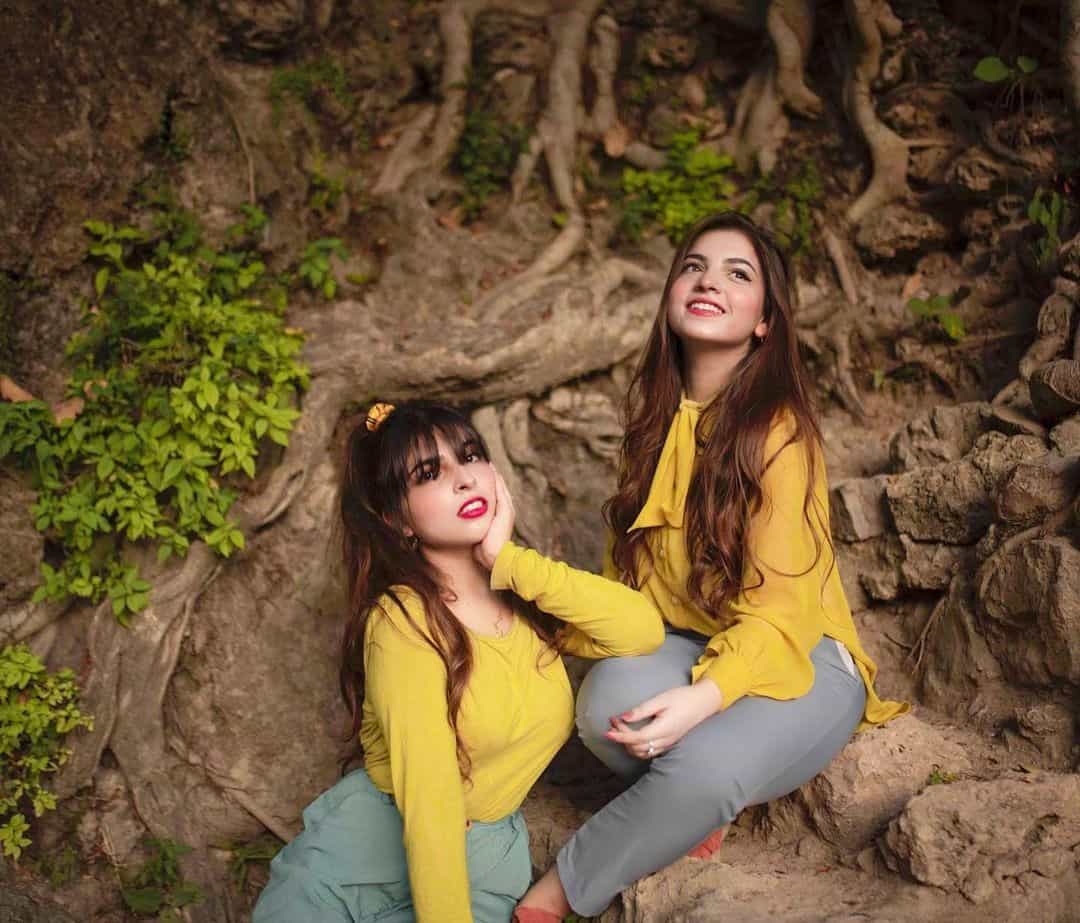 Dananir said in the morning show that he had made the video of ‘Power’ happening several days before it was shared on social media.

He said that when he was returning to Islamabad from Abbottabad after a tour, he made the video while stopping for lunch somewhere but did not share it on social media.

According to Dananir, several days later when he shared the video with his friends, they asked him to share the video on social media and then someone shared his video on Facebook and then ‘S video went viral. 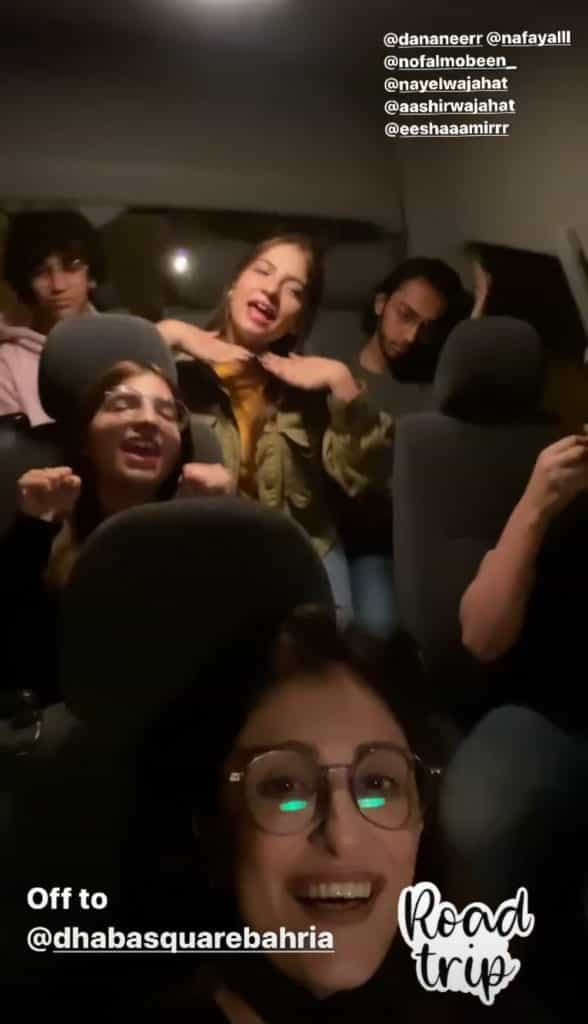 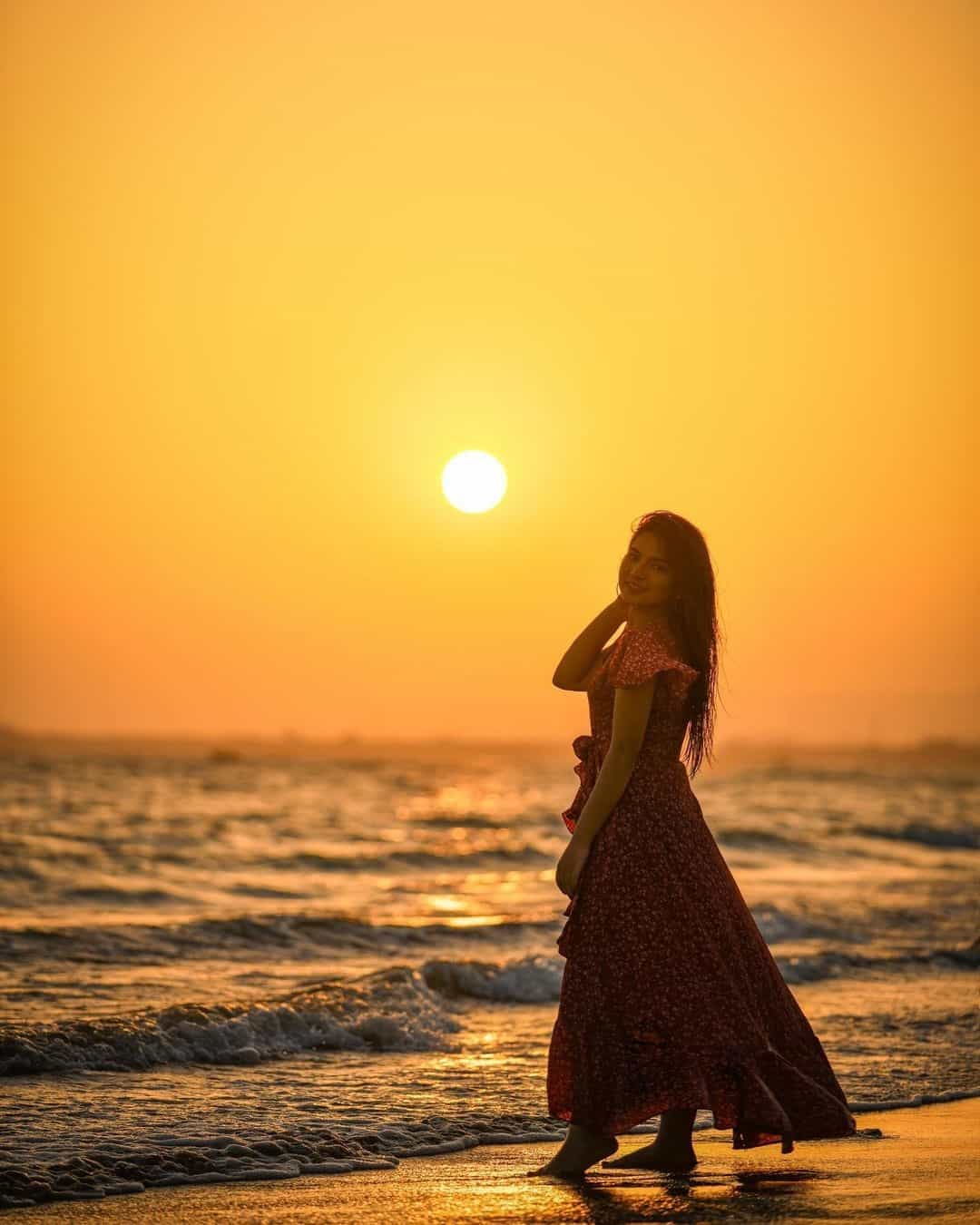 Dananir said he was receiving messages not only from Pakistan but also from all over the world, including India.

In response to a question, Dananir said that she is not interested in acting, however, she acts as long as she is limited to herself.

According to Dananir, if he was offered acting, it would be difficult to get permission from home.

Dananir said the family has already set their limits and no, they have already been told what they can and cannot do.

She said that she has passed the A level examination and now she will go to university for higher studies and get married at the behest of her parents.

Dananir said his family is from the army, he is from Khyber Pakhtunkhwa, while his older sister is studying in the United States on a Nafail scholarships. 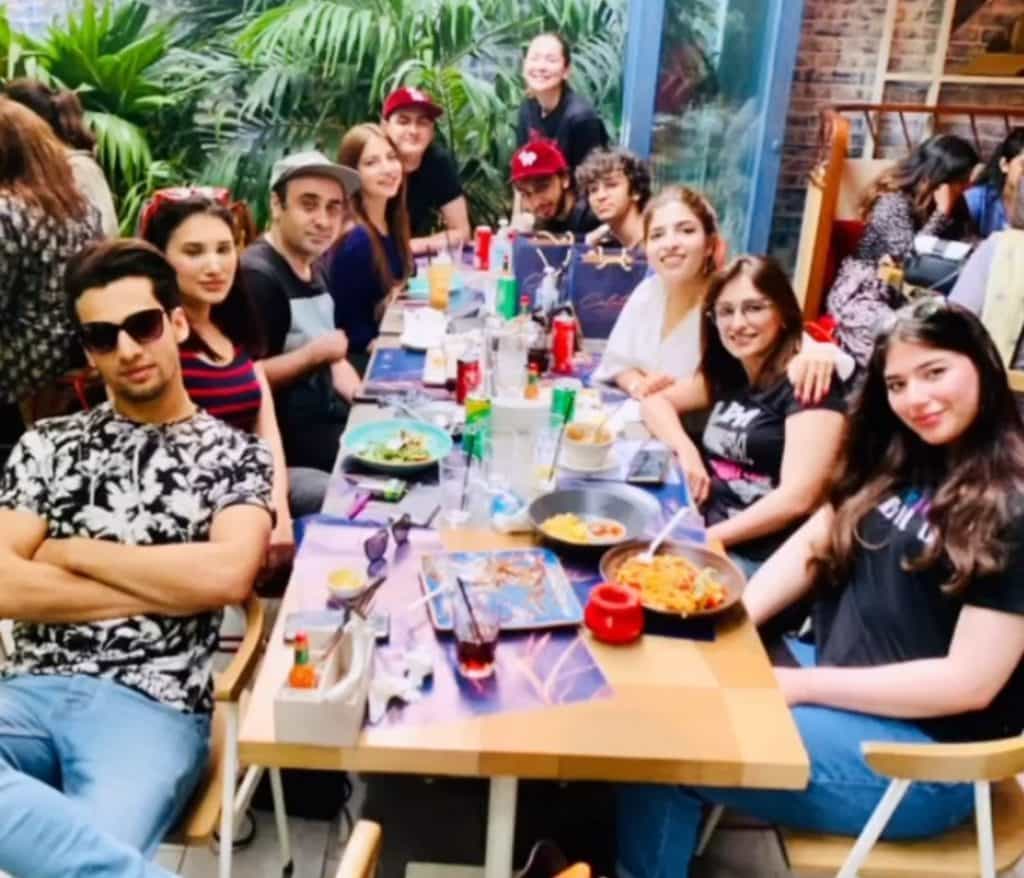 Nafail also said in the program that her marriage will be decided by her parents because she thinks that the best decision of her life will be made by her parents.

In response to another question, Dananir said that she wants to become a bureaucrat by passing the CSS exam in the future.

The same show by Nada Yasir also featured Zara Naeem, the girl who scored the highest marks in the Association of Chartered Certified Accountants (ACCA) exams. 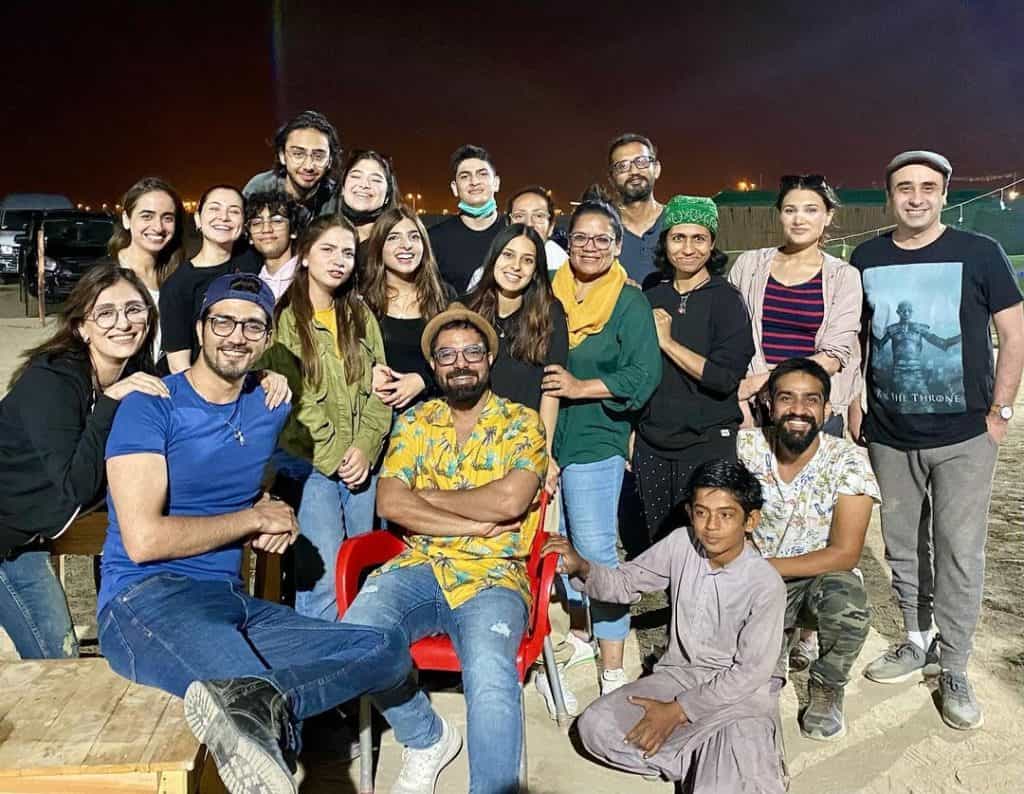 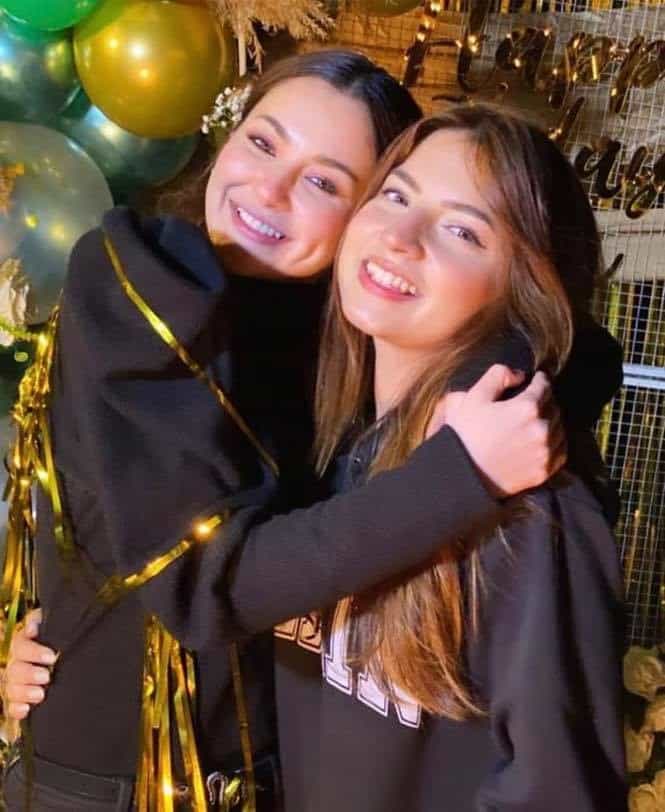