Pakistan women’s cricket team captain Bismillah Maroof announced the good news for all over the Pakistan. She blessed with a baby girl and she posted this great news on Instagram.

When Pakistan women’s cricket team captain Bismillah Maroof announced the good news yesterday that she was pregnant and was taking an indefinite break from cricket because of this, a series of congratulations began to be given to her. What is the policy of Pakistan Cricket Board regarding pregnant players?

“I am delighted to announce that I am about to become a mother and enter a new chapter in my life,” Bismillah said in a tweet yesterday. 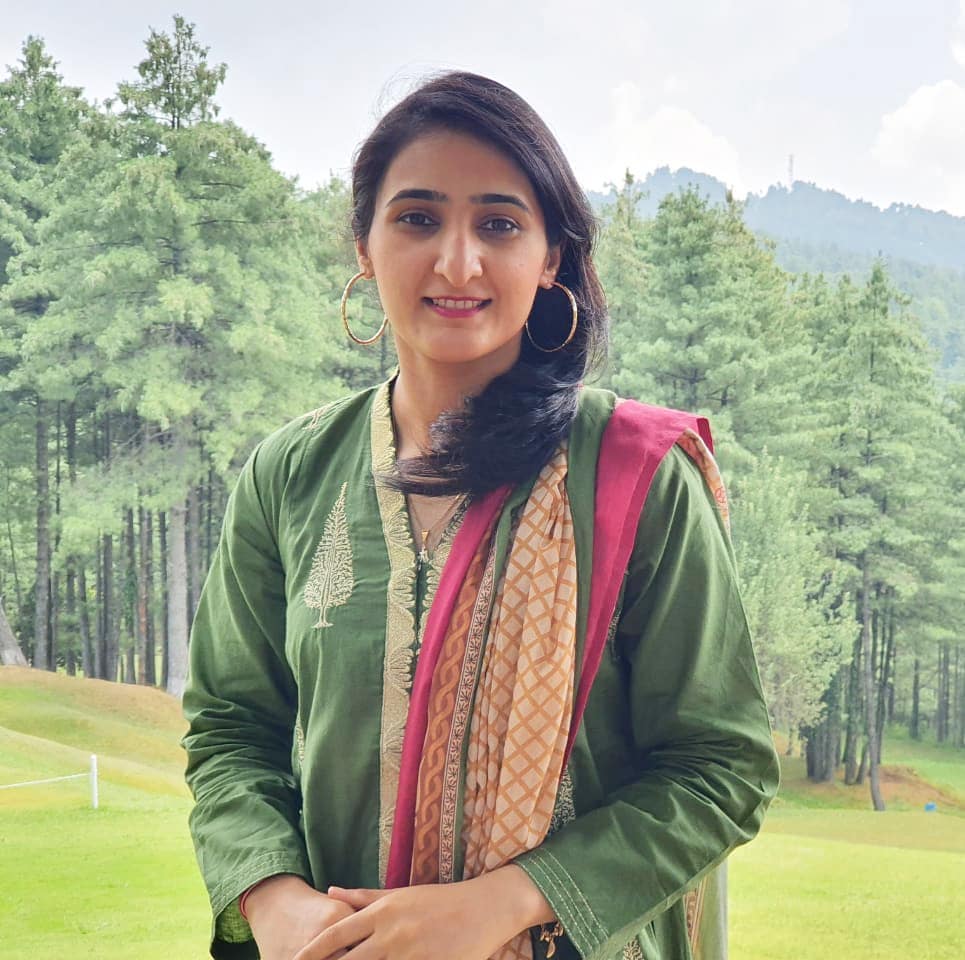 Expressing good wishes for the national cricket team, he also announced his retirement from cricket indefinitely.

Bismillah, who made her debut in T20 cricket in 2009, is the highest run scorer for Pakistan in this format with 2225 runs. He is second in ODIs.

It is believed that 29-year-old Bismillah Maroof was made the captain after the 2016 T20 World Cup, but due to multiple injuries, she could not captain for a long time. 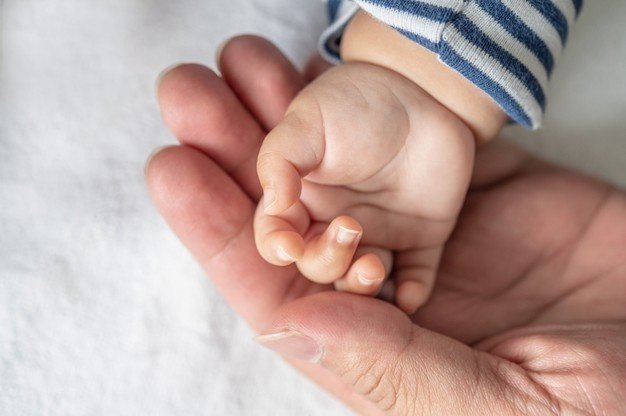 A few weeks before the national team’s tour of South Africa and Zimbabwe in January this year, he was ruled out of the tour with the team, after which Jowaria took over as captain. 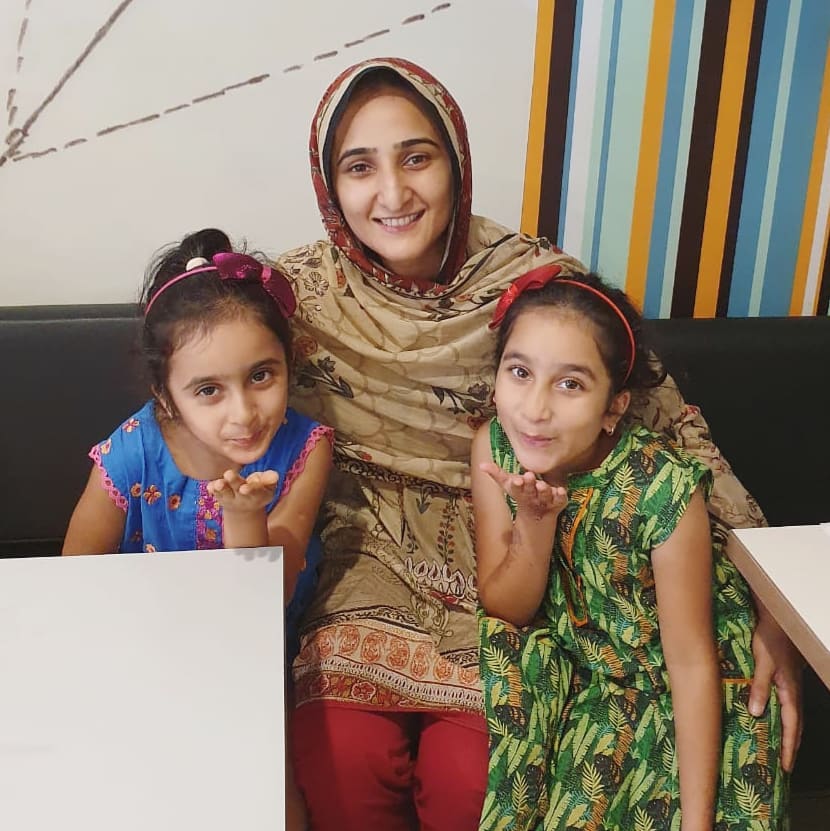 The current contracts of the women’s cricket team by the PCB do not mention anything related to the leave including post-pregnancy leave and other benefits or salary.

One of the reasons for this is that this is the first time that a player has been formally declared pregnant and according to a PCB spokesperson, this is a unique case and policy is being worked on in this regard. Is.

It is to be noted that for the PCB to implement any new policy, approval from the Board of Governors is required and according to the spokesperson, a formal announcement will be made next week. 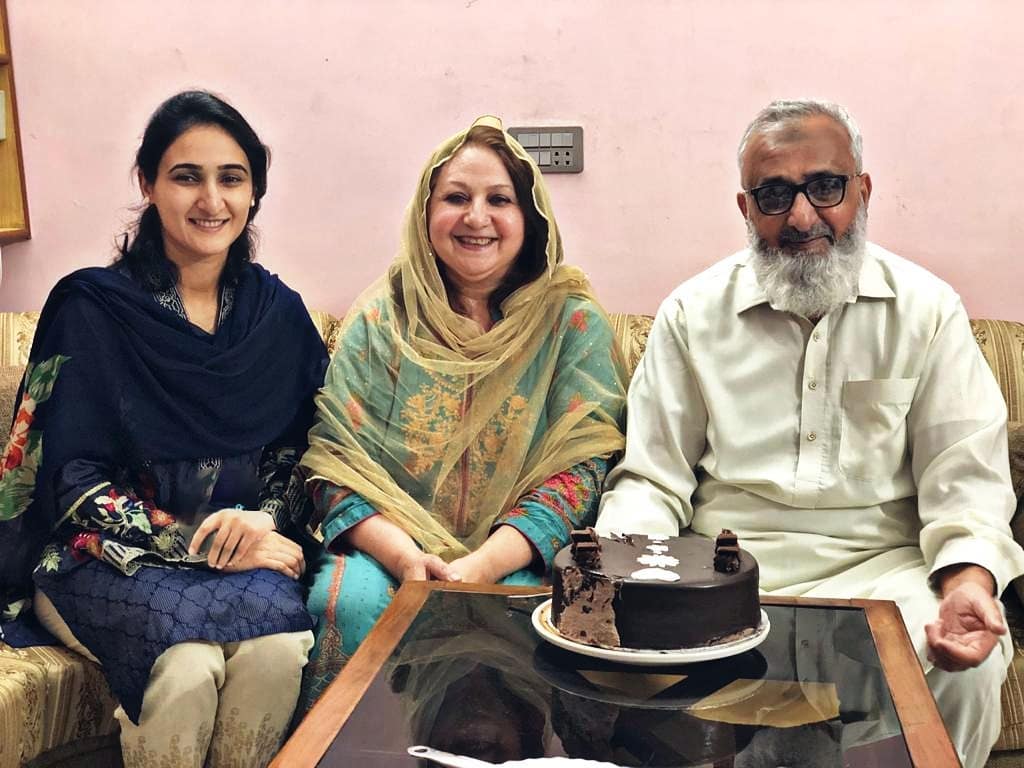 According to the spokesperson, “Bismillah is the captain and contracted player of the Pakistan cricket team and we will fully support him even before the regular policy comes out.”

He further said that it would be premature to discuss the contents of the policy in this regard at present but the PCB would try to assist them in every possible way.

Under normal circumstances, at the official level, pregnant women are given leave, including three months’ salary, before the birth of their first child. However, the same rules cannot be applied to players because the needs of the players are different.

It may be recalled that a bill passed by the Senate last year recommended that the duration of leave, including pay, be extended to six months for pregnant women with their first child. 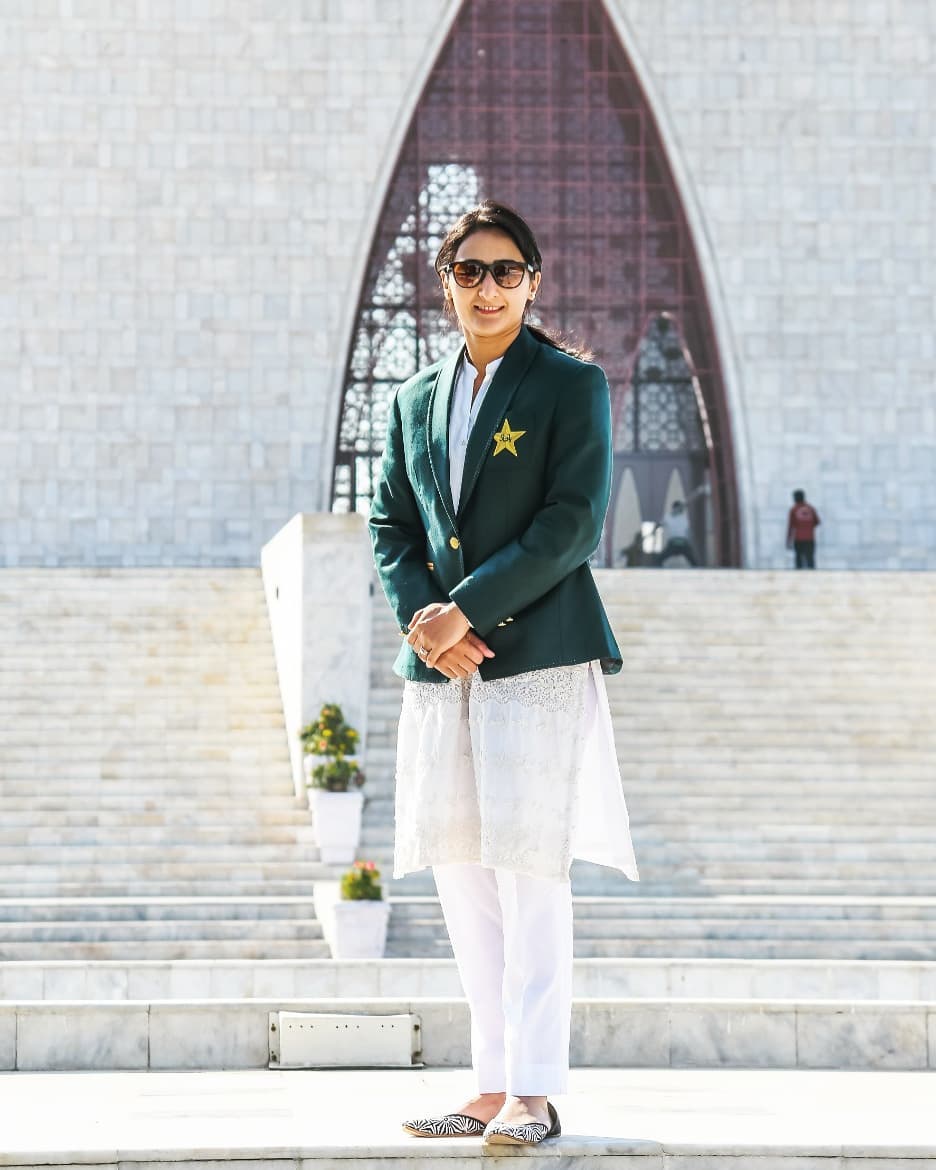 Why do pregnant athletes need more time to get back into the game?

Athletes have to withdraw from the game as soon as they become pregnant, and after a traumatic birth, which often requires surgery, the measure of their team’s return is fitness.

An example of a return to cricket after the birth of a child is Australian batsman Sarah Elliott, who returned to cricket in 2013 and scored a Test century against England. Interestingly, during the intervals during the match, she continued to breastfeed her nine-month-old son. 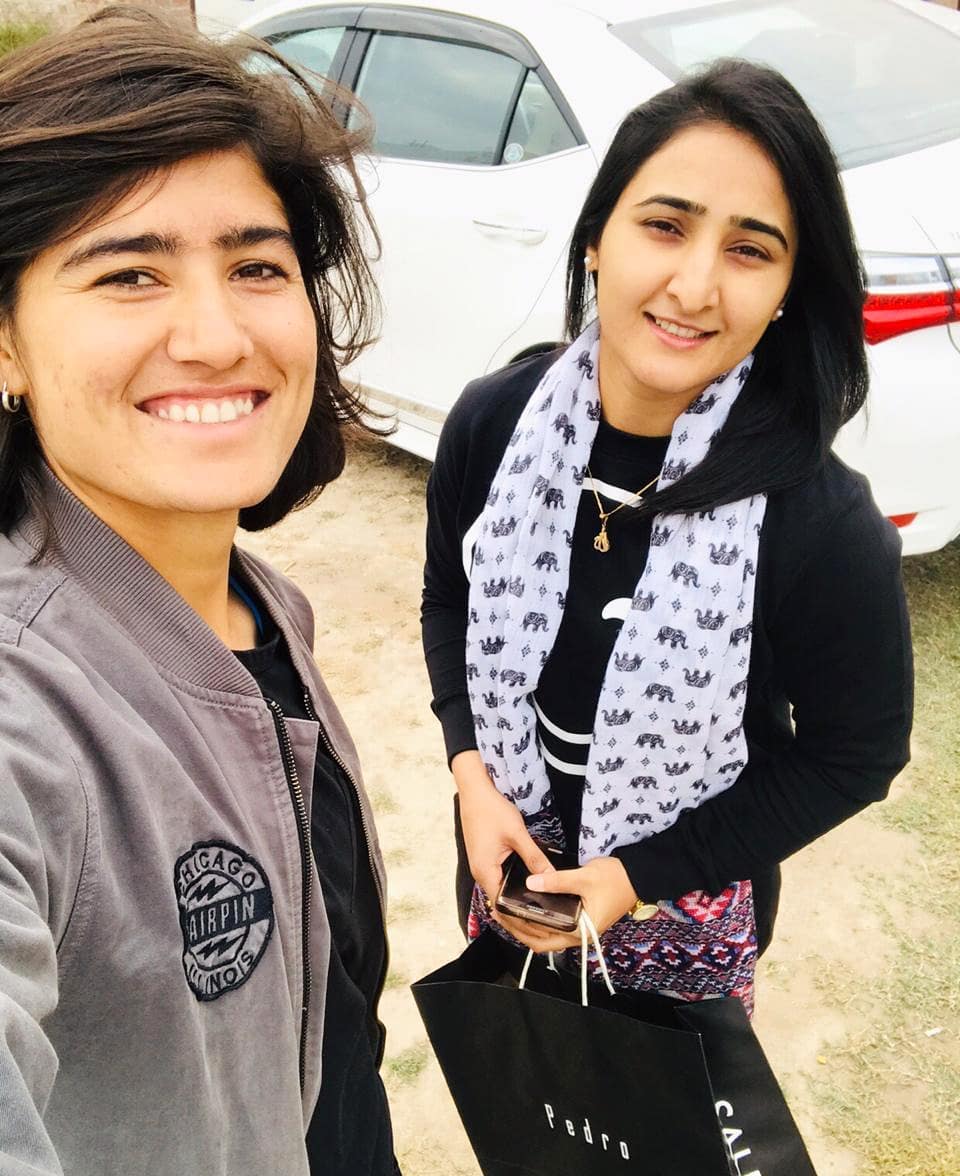