According to details, actress Zarnish Khan has shared a photo of her dripping in canola on photo and video sharing app Instagram.

In a photo posted by Zarnish Khan on social media site Instagram, the actress wrote that she should avoid eating out. 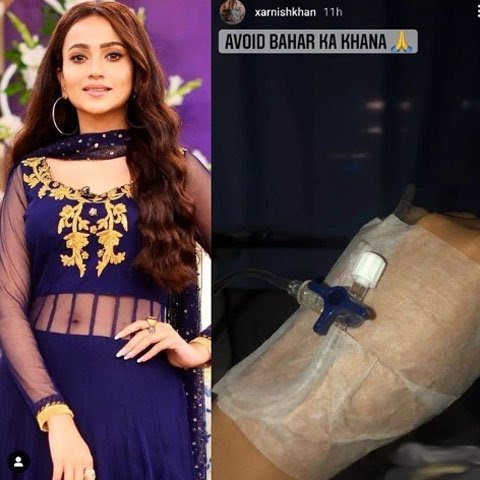 However, the actress declined to give further details, but the post of the actress suggests that she did not like the food outside.

Zarnish Khan’s fans are sharing prayers for his speedy recovery.

Photos shared by Zarnish Khan show that she celebrated her birthday in a very simple dress in which she looks very beautiful.

It should be noted that famous stars of Pakistan showbiz industry also expressed good wishes for Zaranish Khan and wished him a happy birthday.

She shared a photo of the canola drip on the social media site Instagram, and with the same photo he wrote to avoid eating out. 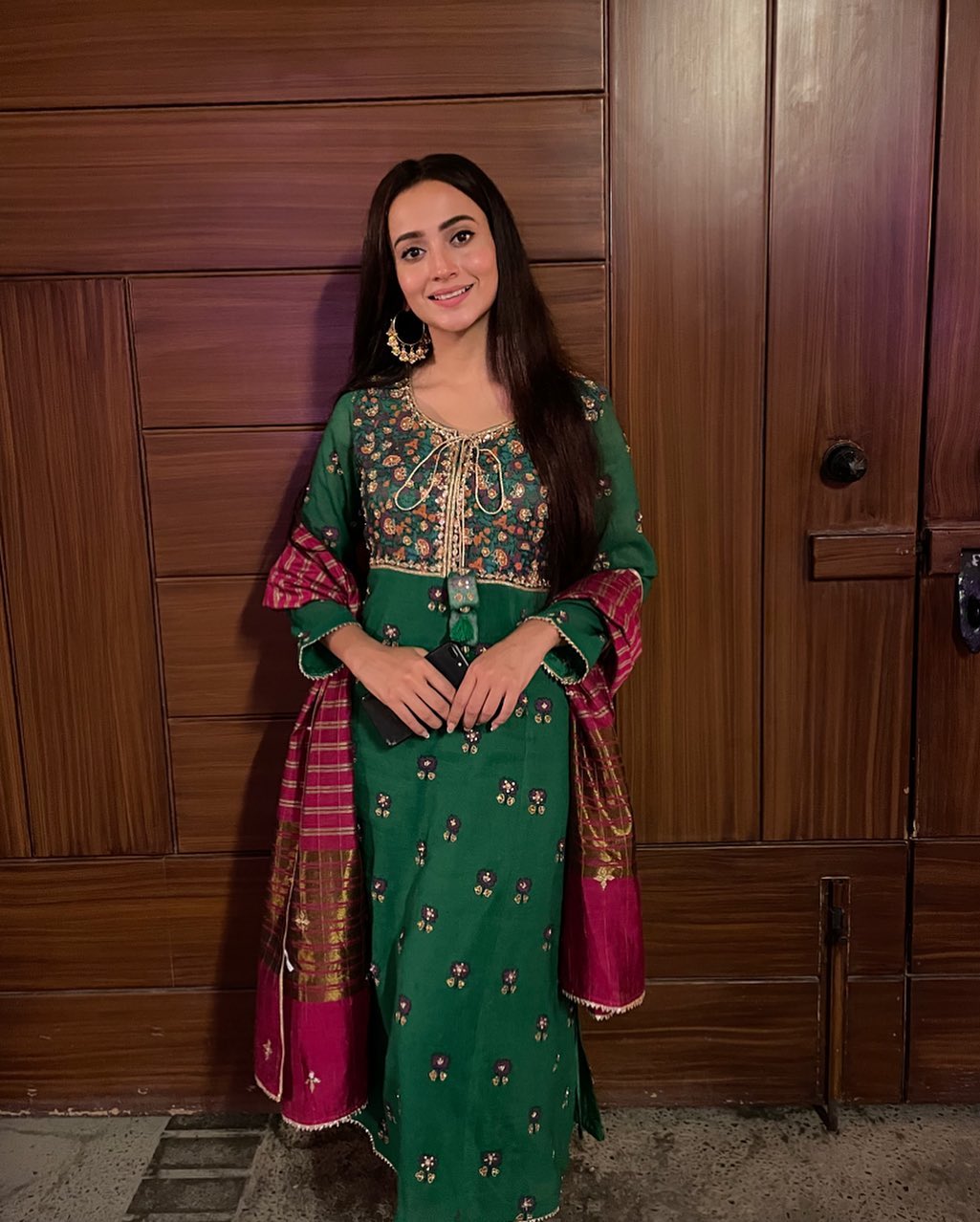 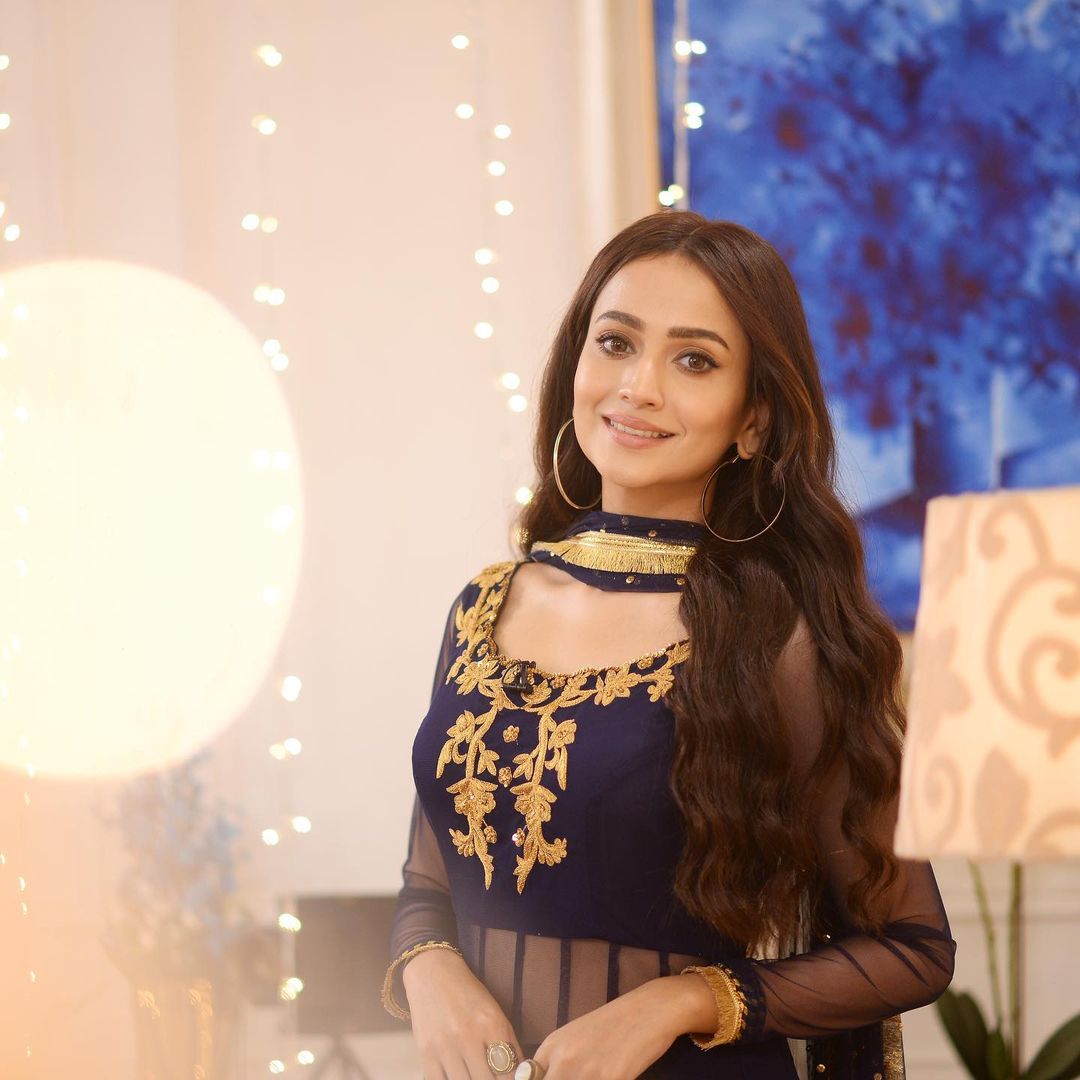