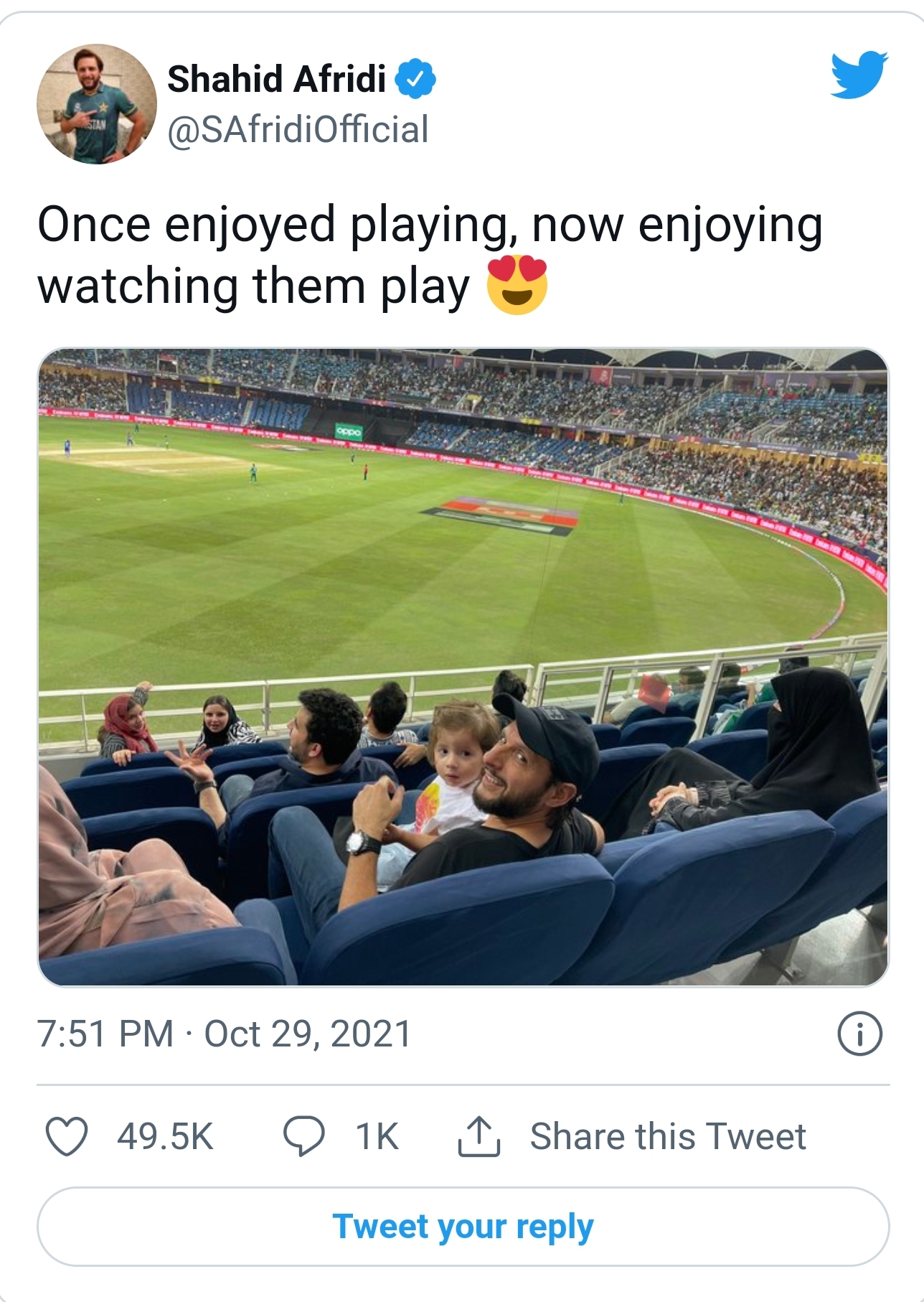 In his message on social media site Twitter, the former captain wrote that he used to enjoy playing on this ground. But today I am enjoying watching the team play.

Shahid Afridi shared a photo on his Twitter account watching the match at the Dubai Cricket Stadium while Shahid Khan Afridi and his daughters were also present at the ground. 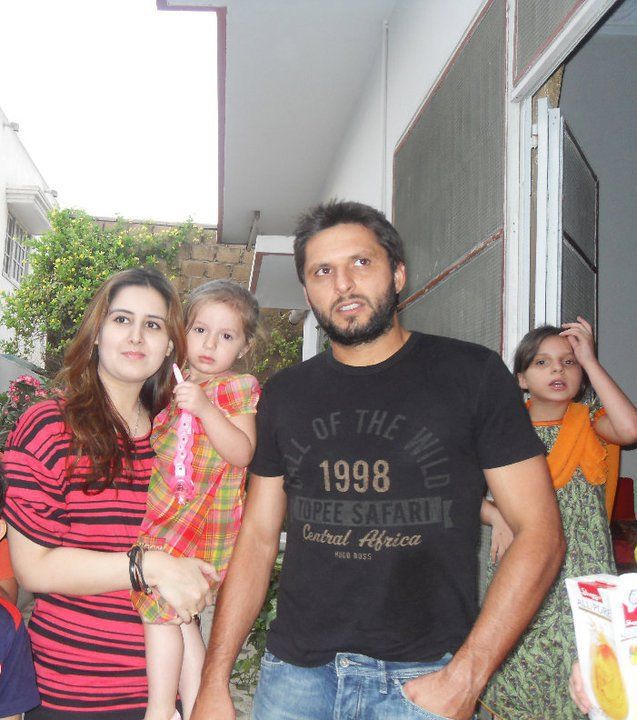 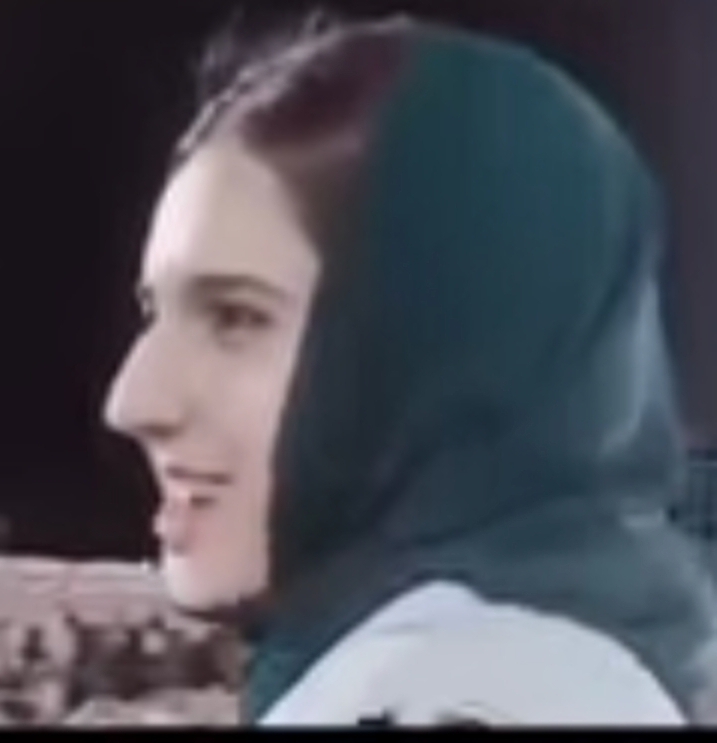 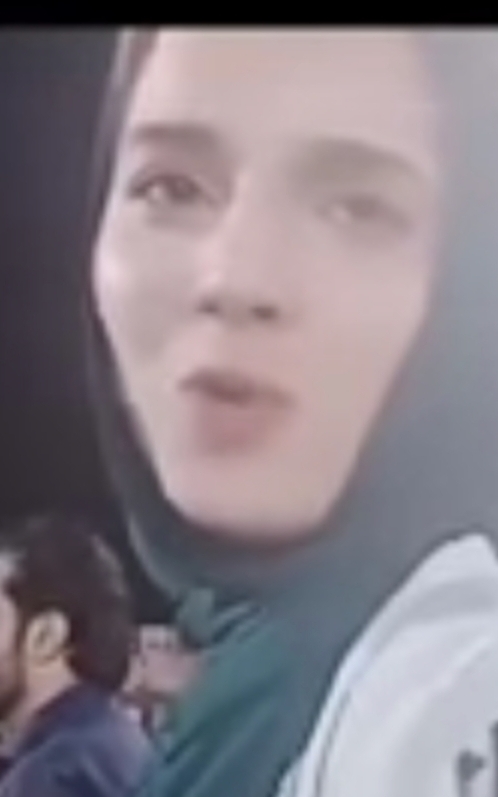