Karachi: National cricket team opener batsman Sharjeel Khan has received a little fairy last year new born baby girl is too much cute and he aslo has a son .

According to details, Sharjeel Khan, the opener of the national cricket team and the representative of Karachi Kings in PSL, has given birth to a daughter. 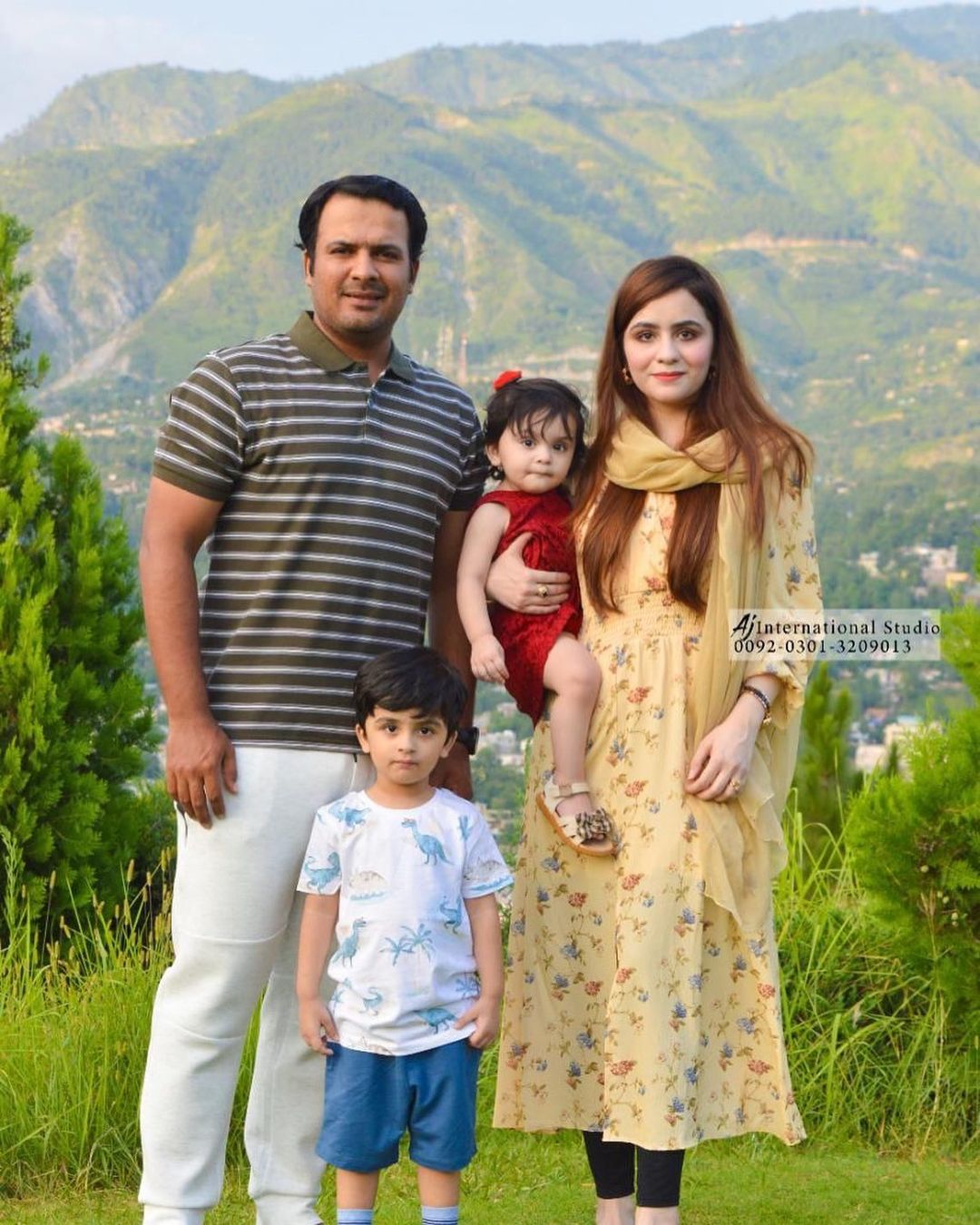 Sharjeel Khan announced the birth of his daughter on the social networking site Twitter.

“We are happy to announce the arrival of our daughter, thank God,” she wrote.

Sharjeel Khan was also congratulated by the Karachi Kings and said prayers for the addition of a new guest in the family, may Allah keep you and your family safe. 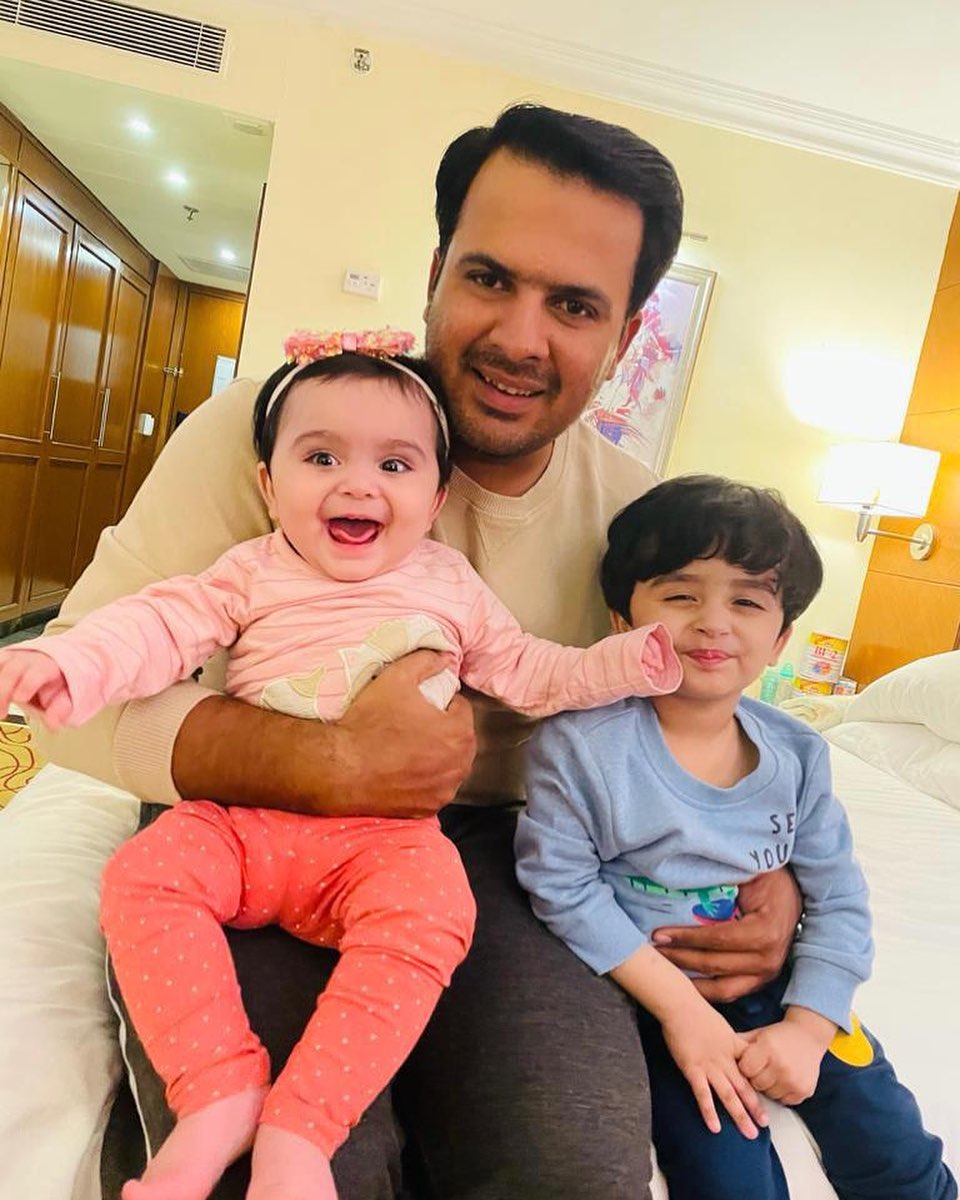 It is to be noted that Sharjeel Khan has returned to Karachi Kings through PSL and former cricketers are demanding to include him in the squad for World Twenty20.

Former chairman Pakistan Cricket Board (PCB) Zaka Ashraf also spoke in favor of Sharjeel Khan and said that it was not right to call Sharjeel tainted, Sethi imposed wrong ban.

In an interview to a website, he said that it was not right to call the opener tainted. Former board chief Najam Sethi took the case in the wrong direction and banned Sharjeel without any evidence. He also performed well in L.A.

“I think the players should be selected on merit, not on their tainted past, but on the basis of their performance. If anyone can perform well for Pakistan, he should be part of the team,” he said. 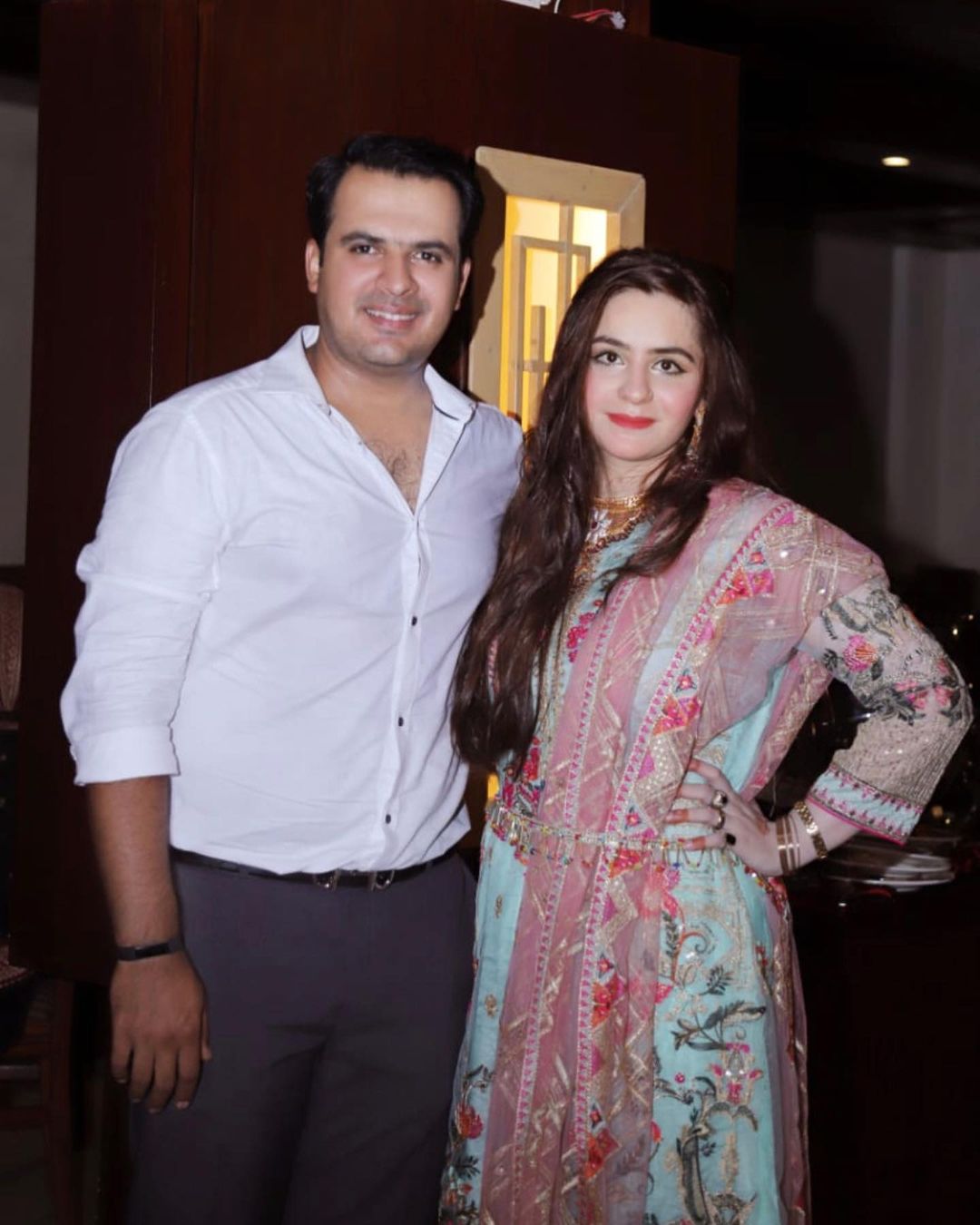 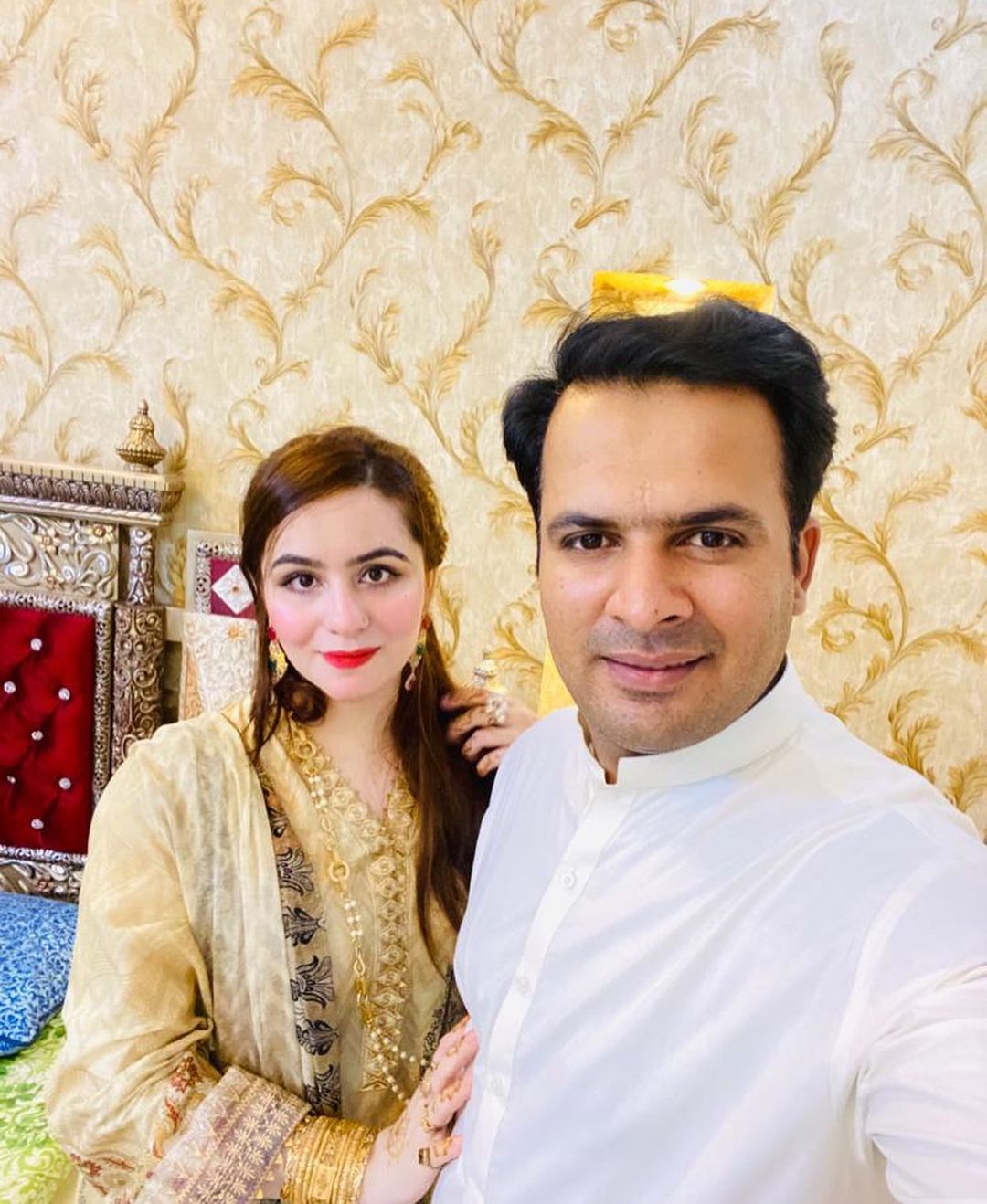 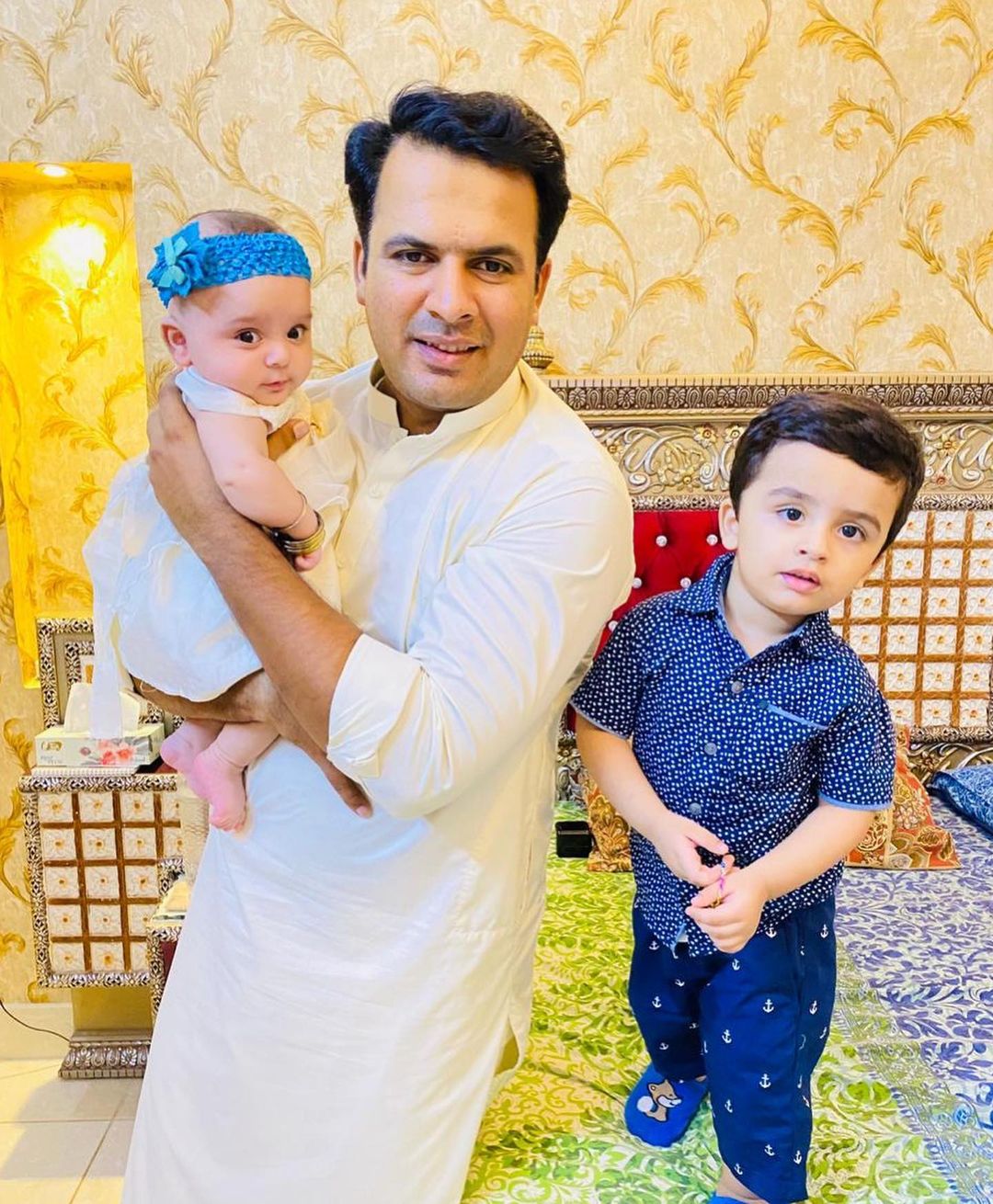 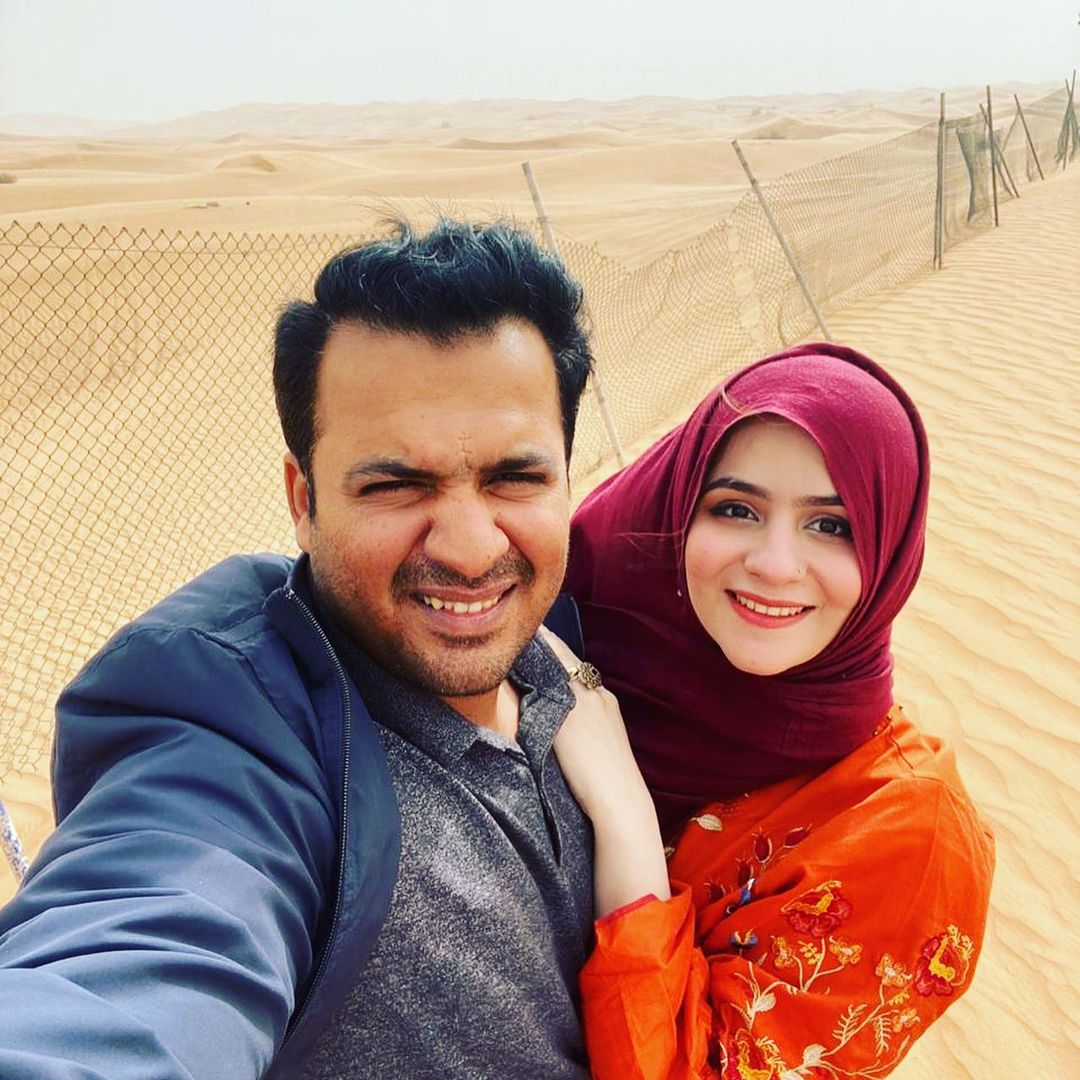