According to the News, Maulana Qasim Tayyab has claimed that he performed the nikah of Shoaib Akhtar while the dowry was fixed at Rs 500,000.

According to the report, Shoaib Akhtar has left Haripur with his bride.

He said that a marriage ceremony was arranged in his presence in which Shoaib Akhtar and his relatives were present.

He claims that the girl he is married to is about 20 years old. 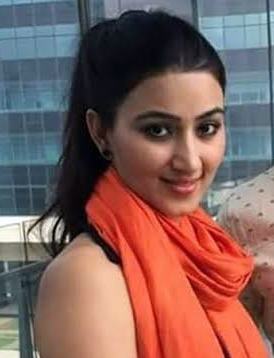 He said that the marriage ceremony was held in a very simple manner, in which no rituals were performed.

He further said that leave was also granted on the day of marriage.

On the other hand, Shoaib Akhtar’s brother Shahid Akhtar has also confirmed the marriage of Rawalpindi Express.

Shahid said that Shoaib Akhtar was married on June 23 while his fiance was on his return from Dubai.