Pakistan cricket team fast bowler Wahab Riaz and his wife Zainab Wahab have exchanged funny messages on their eighth wedding anniversary. Wahab Riaz shared a beautiful picture with his wife and wrote, But if I imagine my life without you, it’s incomplete. ‘

Wahab Riaz also wrote, “Happy wedding anniversary to you.” Wahab Riaz’s wife Zainab Wahab also wrote in reply using a great sense of humor that it is really amazing that we have been together for 8 years. How did you endure

In the end, he wrote that we will celebrate many such wedding anniversaries together, God willing. 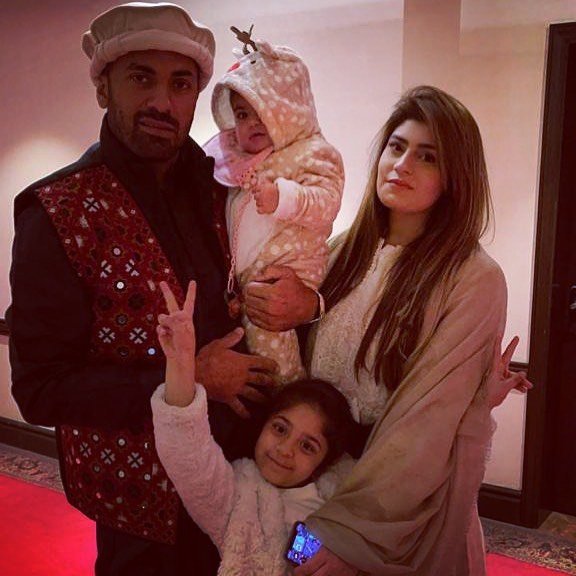 It should be noted that Wahab Riaz was married to Zainab on April 18, 2013. The couple had their first daughter Ishal Riaz on September 2, 2014. The couple had a second daughter, Hurreen Sikandar, in May last year. ۔

Wahab Riaz and his wife Zainab Riaz are fast bowlers supporting their team Peshawar Zalmi while his wife Lahore Qalandars are seen as supporters. 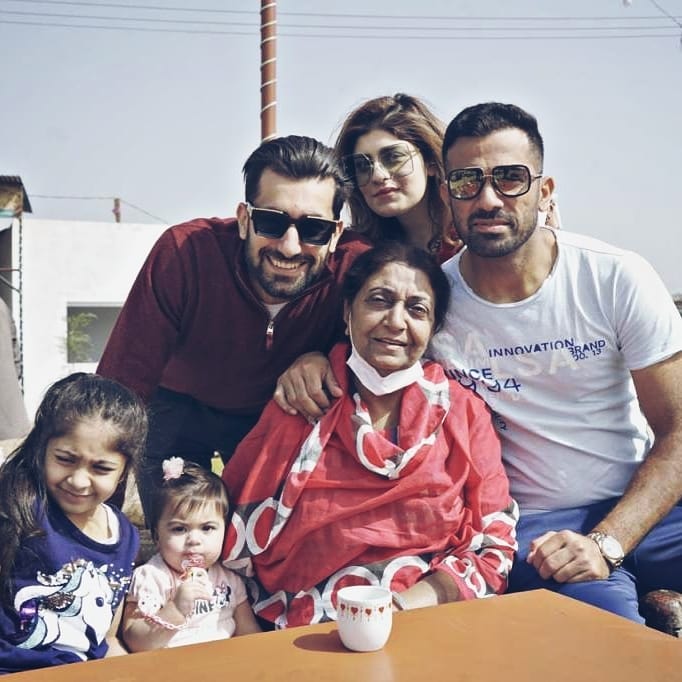 After the thrilling match against Islamabad United last night, after the victory of Lahore Qalandars, Zainab Wahab tweeted that congratulations to Lahore. Now PSL is open to everyone. Anyone can take advantage of the opportunities to go to the finals.

To which Wahab Riaz of Peshawar Zalmi immediately jumped on the field and replied that leave all the teams, just worry about Peshawar Zalmi. You have to support Peshawar in any case otherwise Lahore is only three hours away. 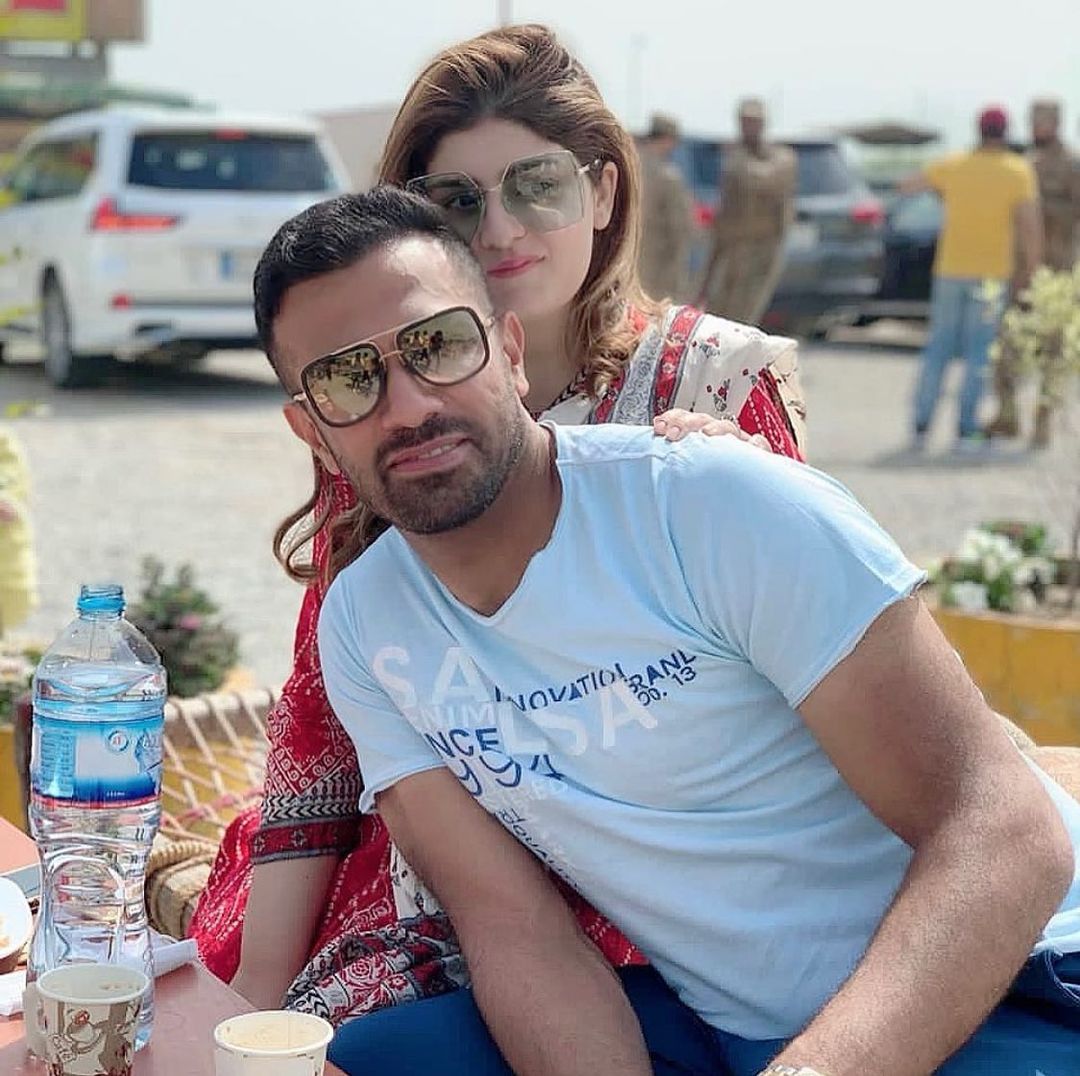 Responding to this, Zainab Wahab said that she was supporting Peshawar but in the end Pakistan would win. Make sure you win the last two matches or you will have to go to Lahore before me.

It should be noted that a very interesting situation is seen in the Pakistan Super League at the moment where all the five teams have a chance to reach the playoffs. 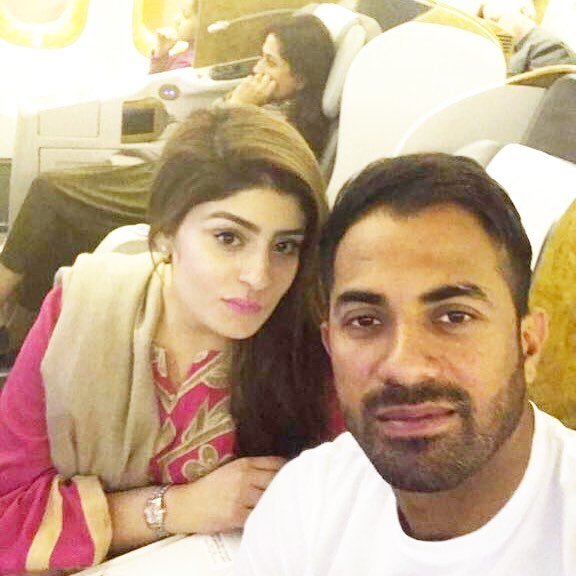 Quetta Gladiators are leading with 7 points due to three wins in five matches and one match due to rain.

Surprisingly, the strongest teams for the event, Peshawar Zalmi and Karachi Kings, are at the bottom of the list. 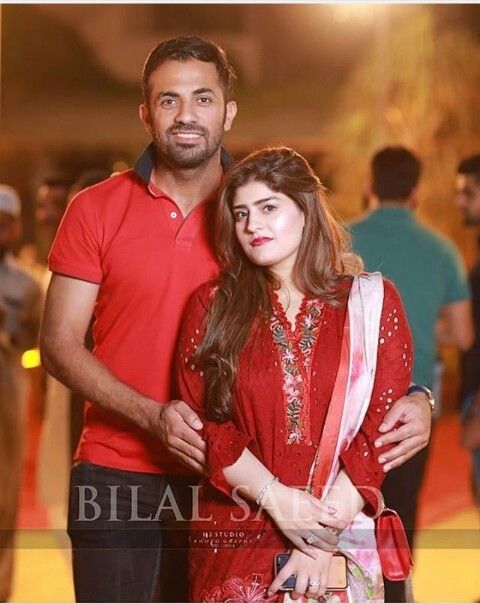 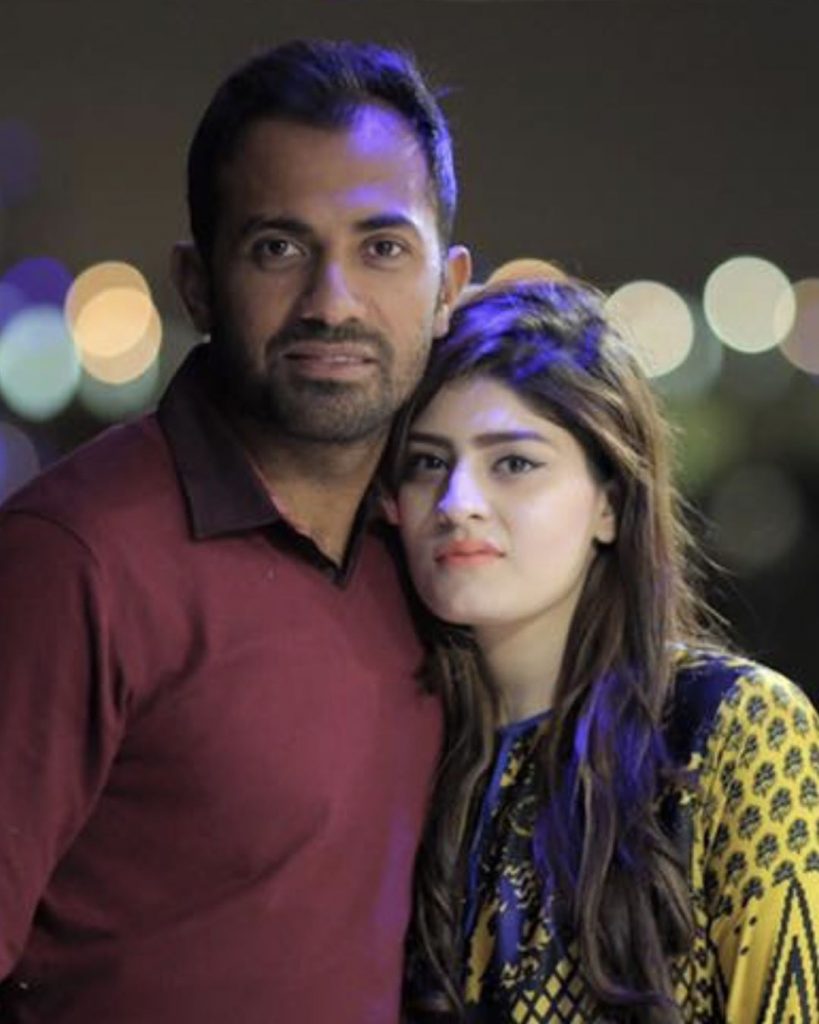 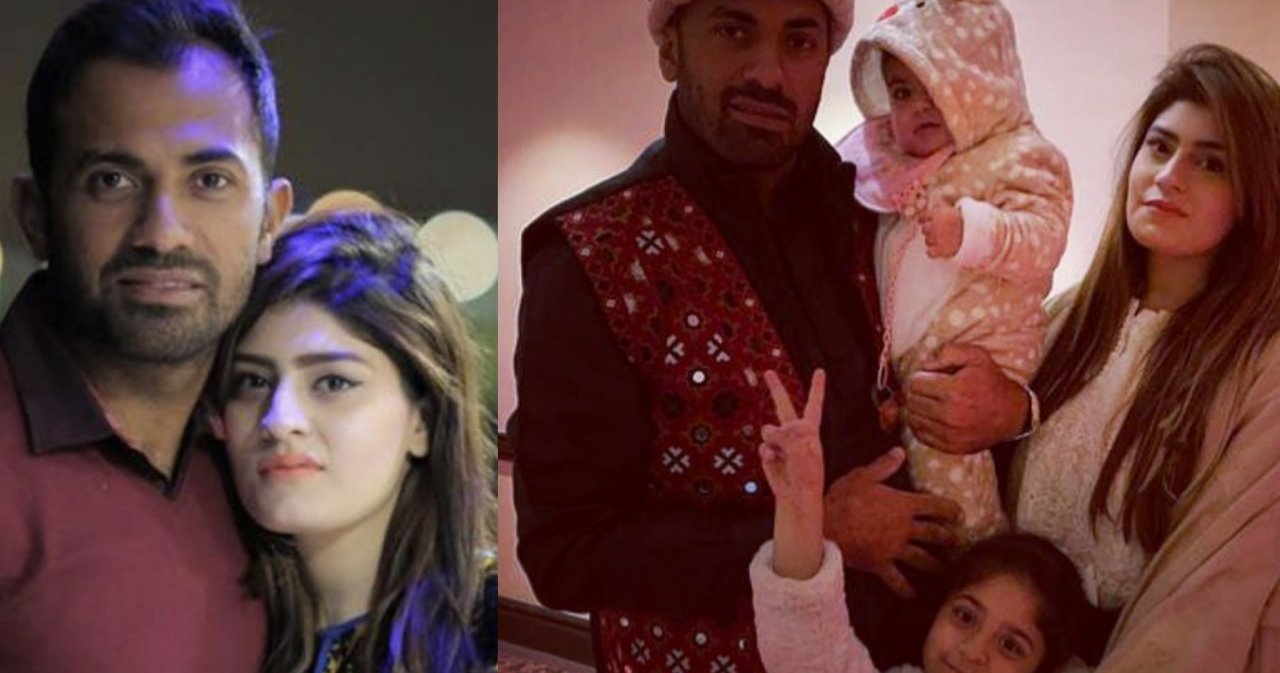 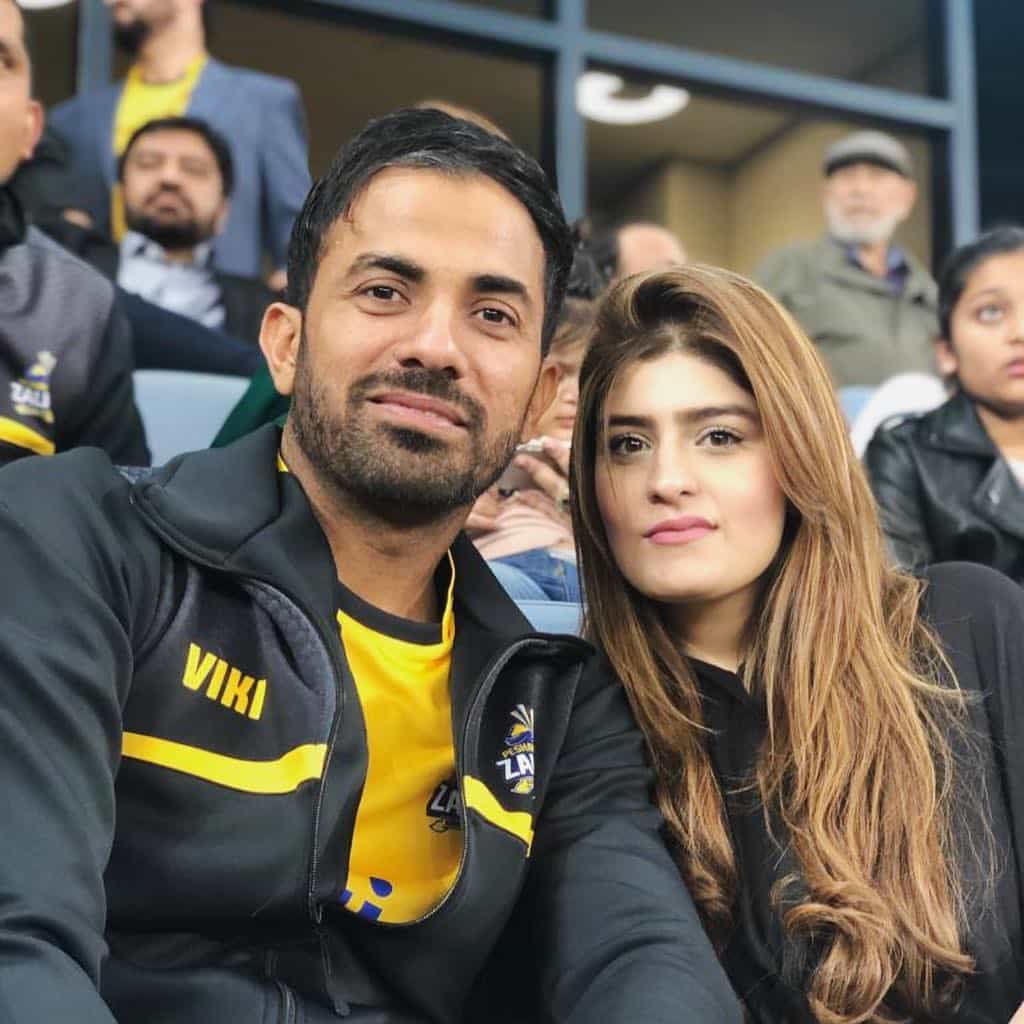