Noor Zafar Khan is sister of Sara Khan who marries to Falak Shabir. both sisters are too much cute. In one post Noor khan was Sitting in the lap of KFC cartoon. And she posted i got my life partner. People was surprised to see this post because of smart boys and men wants to marry this slim showbiz star. She captioned on Instagram “Found my Dulha”. 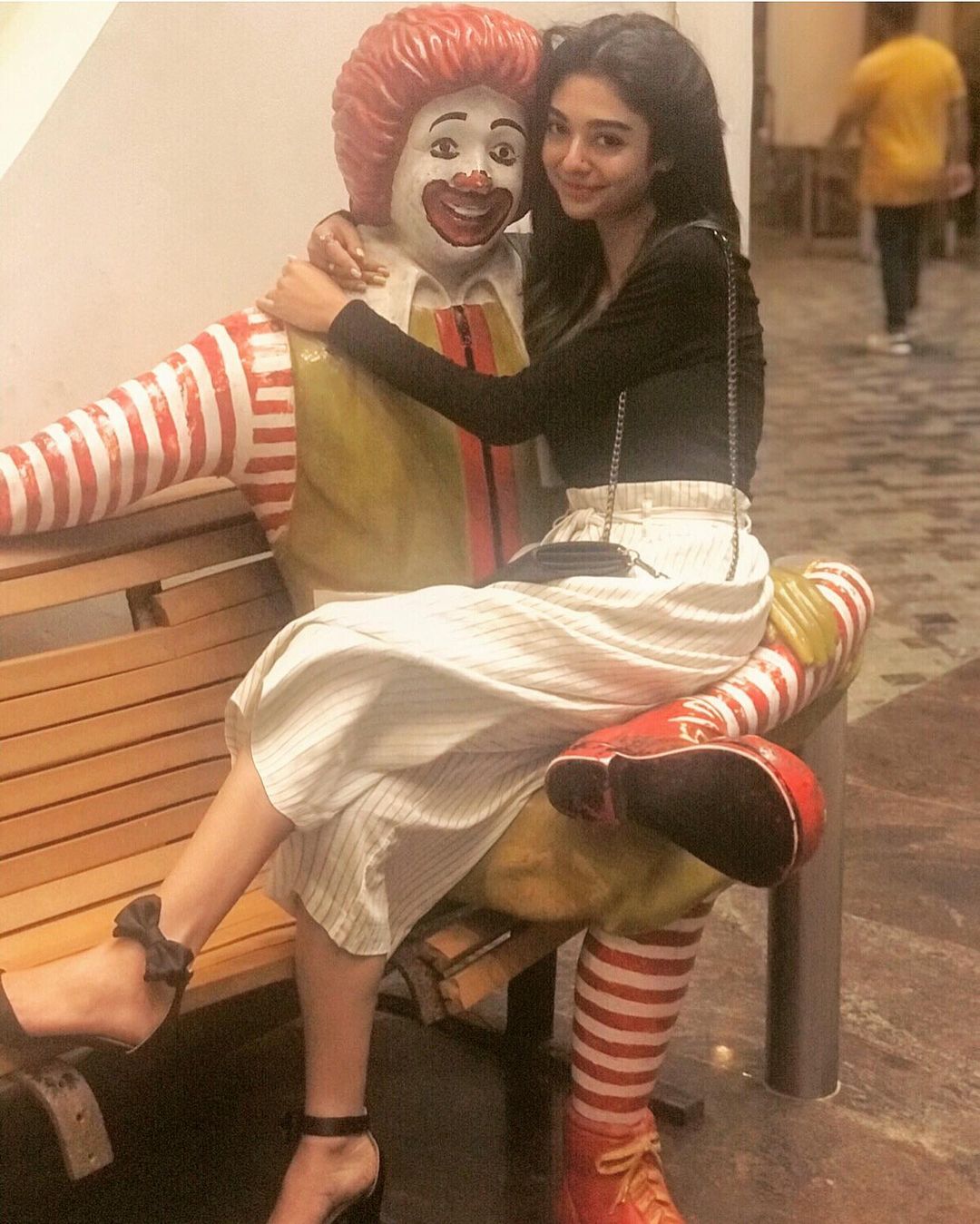 British actress Amy Jackson wore a dress similar to that of Pakistani actress Noor Zafar Khan at the recent festival but did not impress the fans. 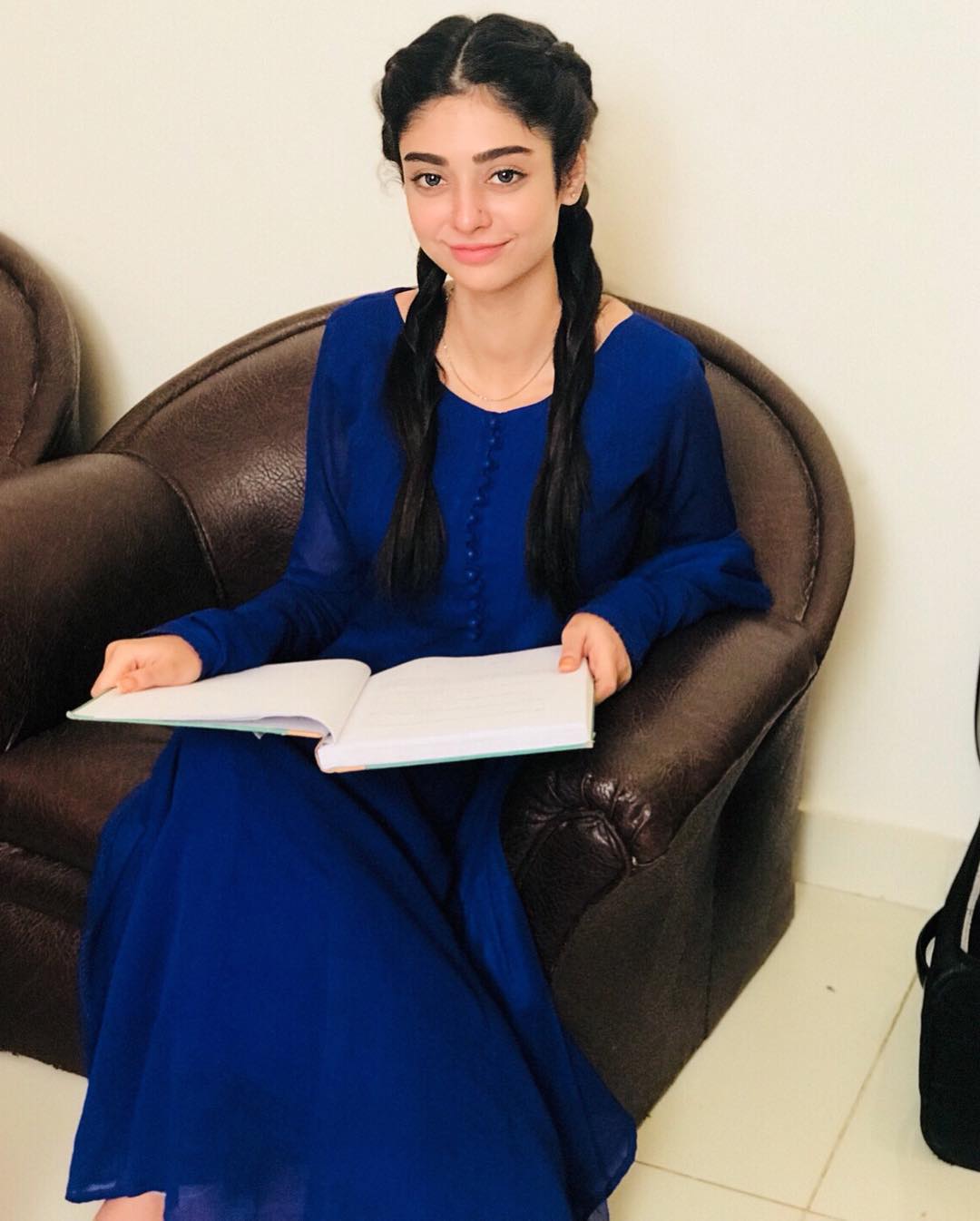 The tradition is becoming more and more common that the style or dress already worn by different actors in any award show or festival is repeated. 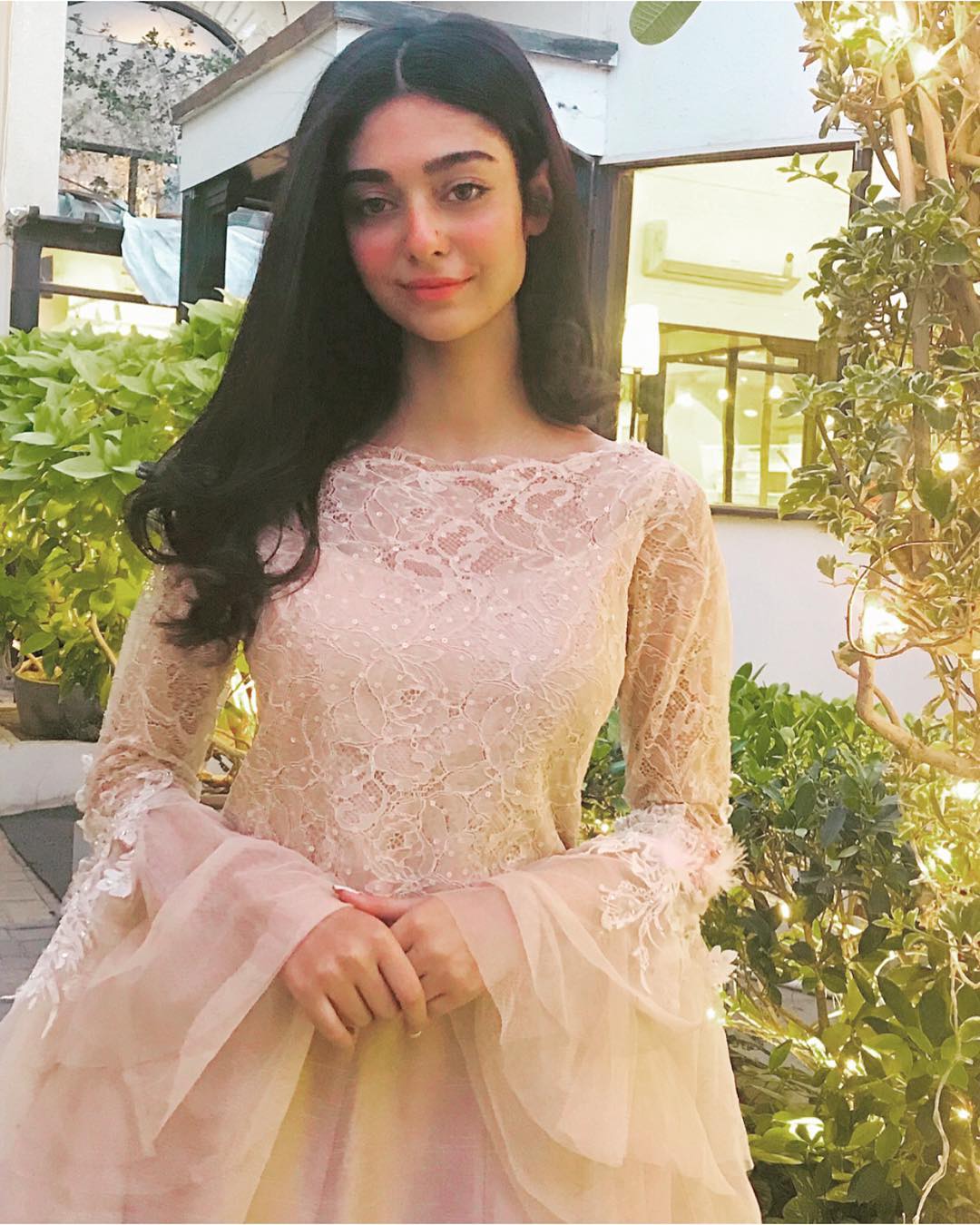 A similar incident took place recently in which a well-known British actress Amy Jackson surprised everyone by dressing like the famous Pakistani actress Noor Zafar Khan.

Amy Jackson’s pictures are going viral on social media which is also being shared by various showbiz media pages. 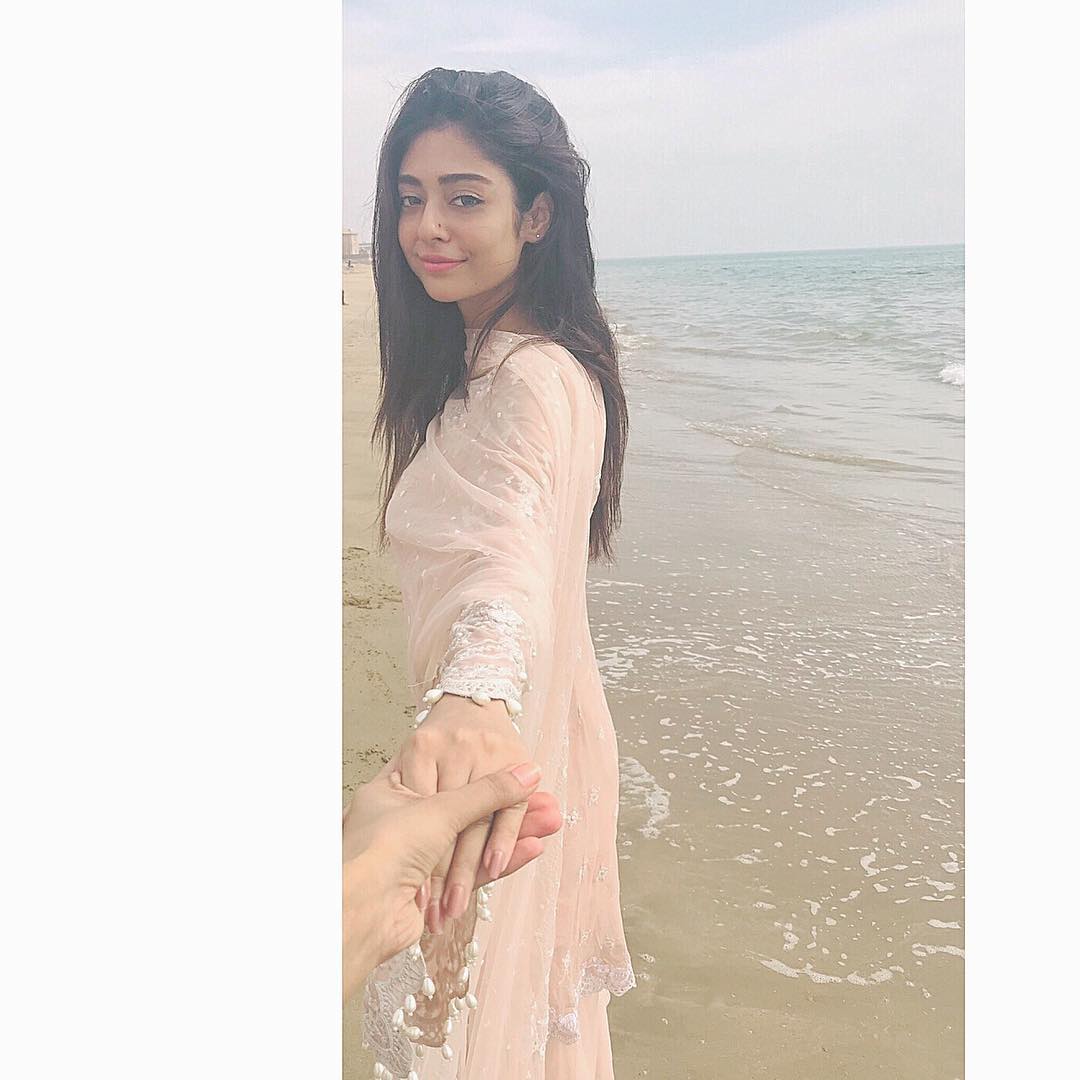 While Amy Jackson has shared photos of herself in dress on her Instagram account, a certified badge of British media has shared Amy Jackson’s collage with Noor Zafar Khan on her social media on Instagram Story. 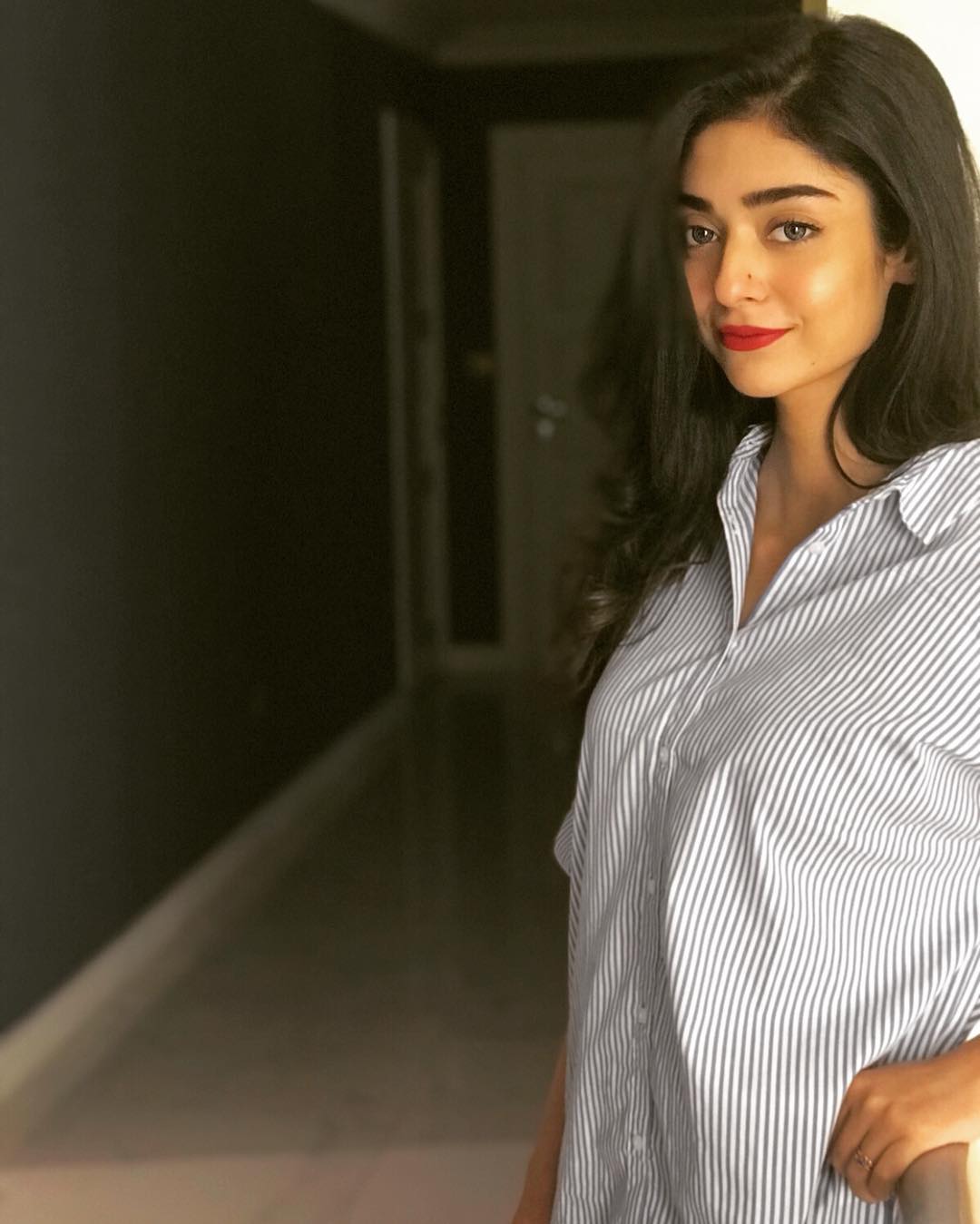 These pictures are also going viral on Pakistani social media. In the comment box of these posts, Pakistani fans say that Noor Zafar Khan in this dress looks much better and more beautiful than Amy Jackson. 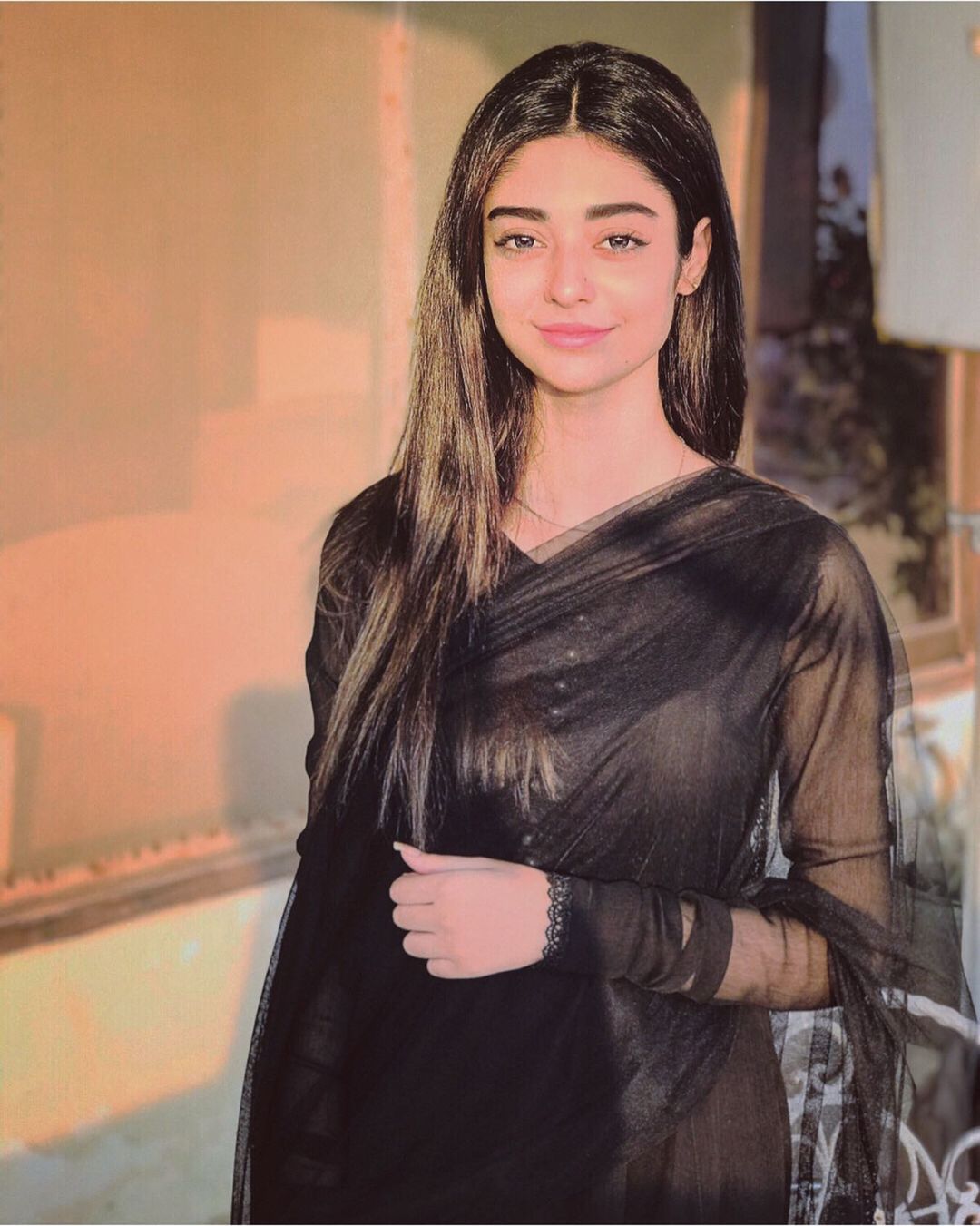 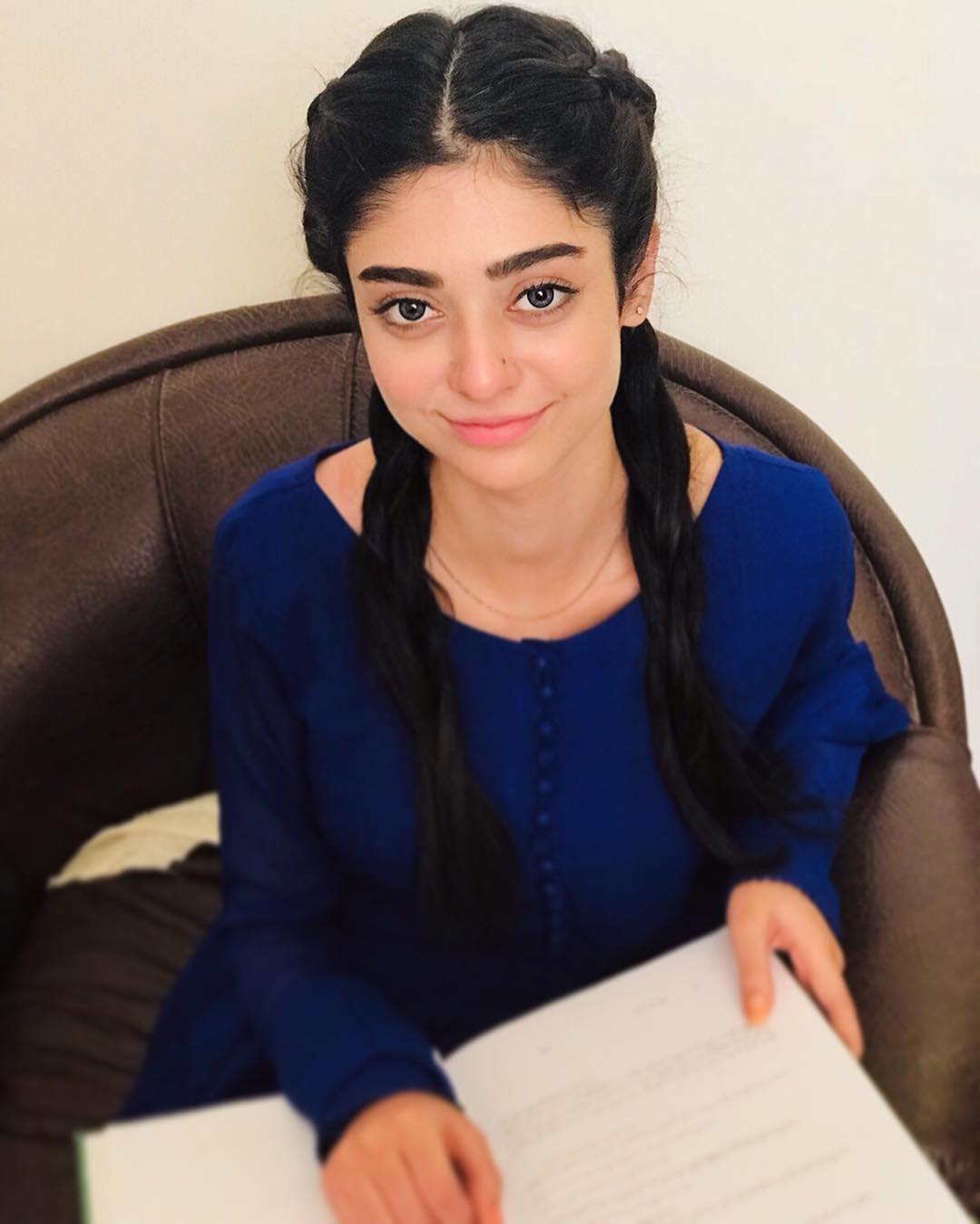