Host and actress Dr. Shaista Lodhi, who gained fame by introducing new ideas during morning shows in Pakistan, ruled the TV world for more than a decade.

Shaista Lodhi hosted other shows including ‘Good Morning and Wake Up Pakistan’ and increased the ratings of the shows by introducing new trends in these shows.

Morning shows of other TV channels that he watched also started showing new trends and the situation got worse with each passing day. 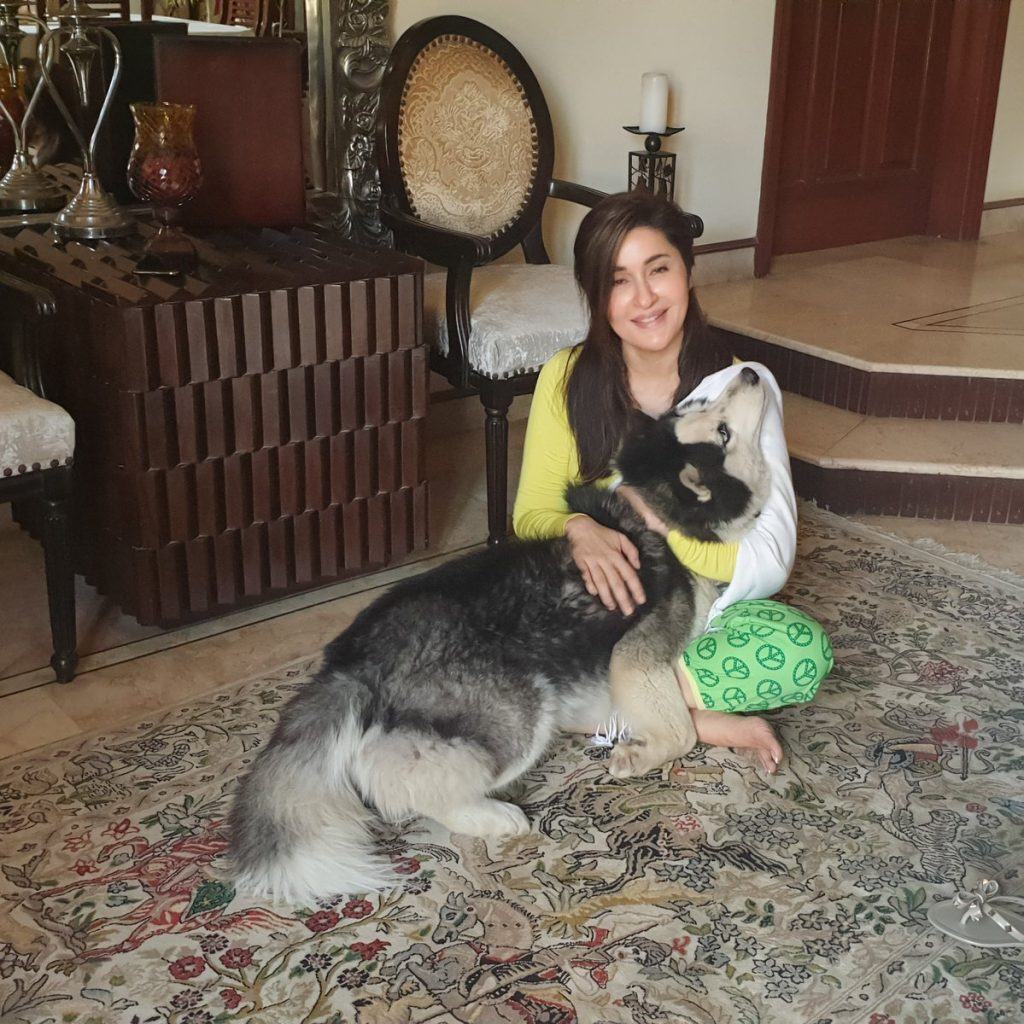 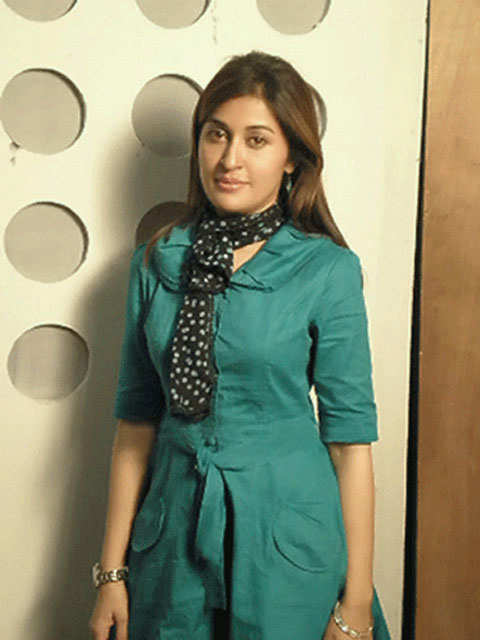 In the past, Shaista Lodhi, while talking to Dawn, had admitted that she is responsible for introducing and rating new trends in morning shows in Pakistan and now she regrets seeing this.

Although there are still a large number of Shaista Lodhi fans in Pakistan and she is seen on online web streaming YouTube including social media, but she is no longer seen on any TV channel. 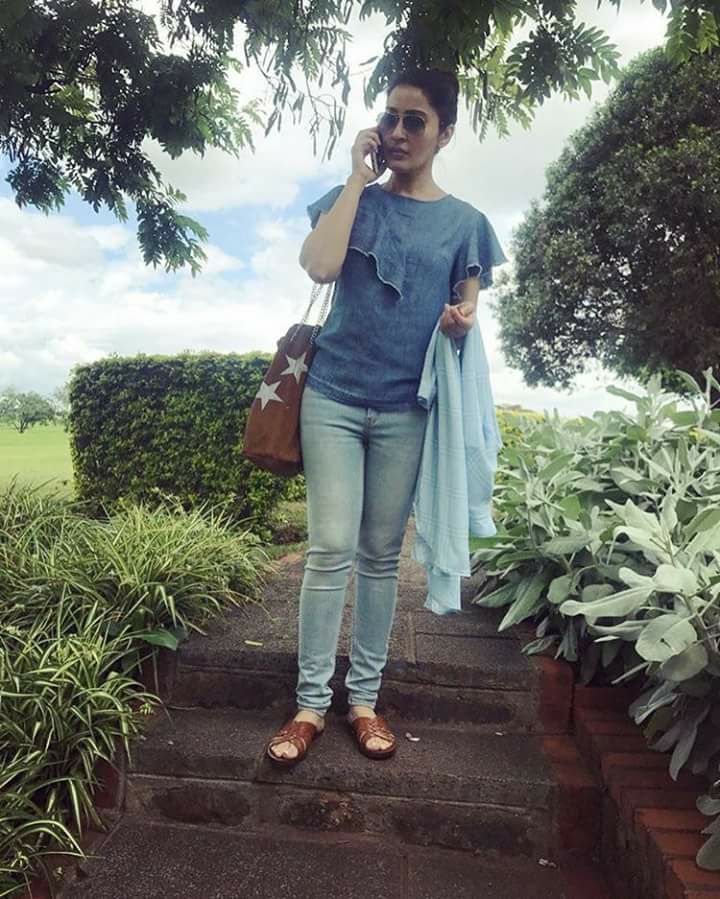 Shaista Lodhi has not been seen hosting any TV show for almost the last one and a half years nor has she been seen in any drama as an actress, however she has been seen as a guest in shows these days. 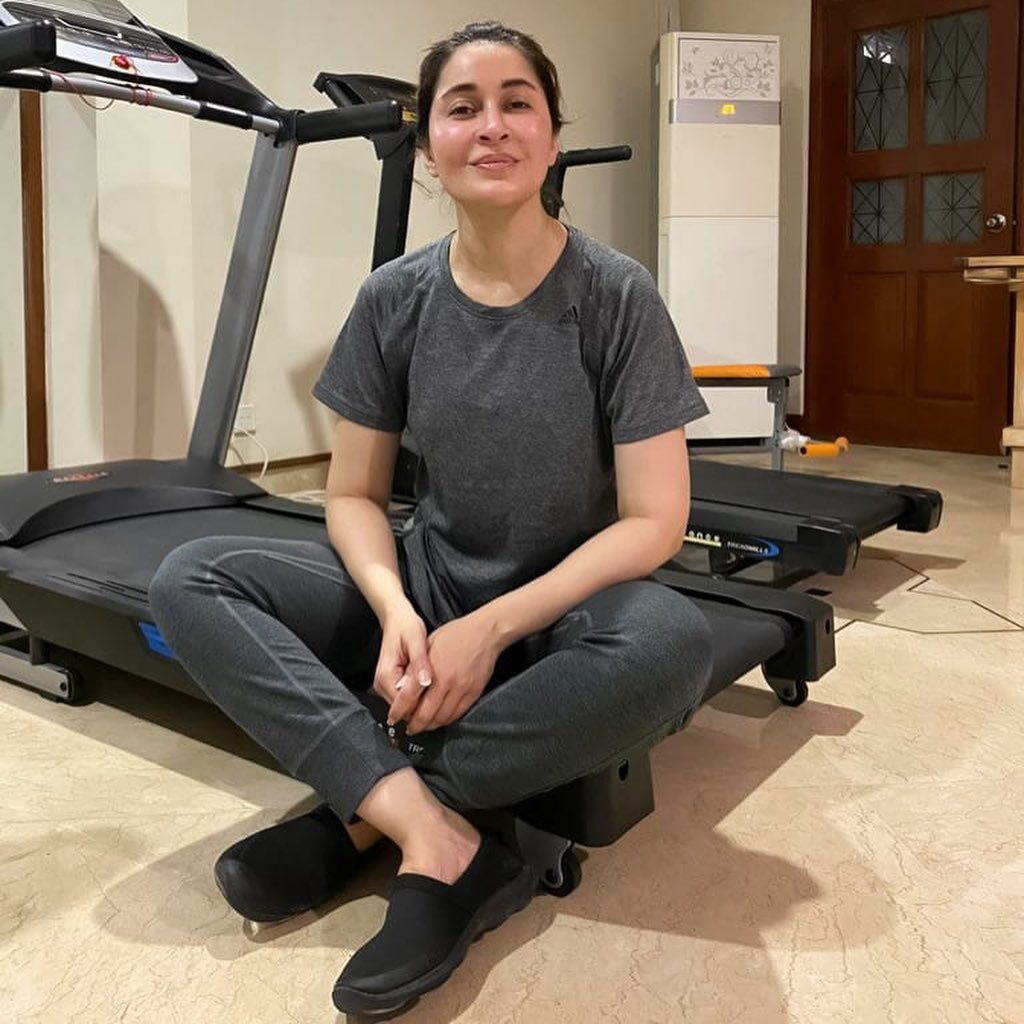 Earlier this year, Shaista Lodhi was quoted as saying that she had unannouncedly decided to say goodbye to morning shows and showbiz. 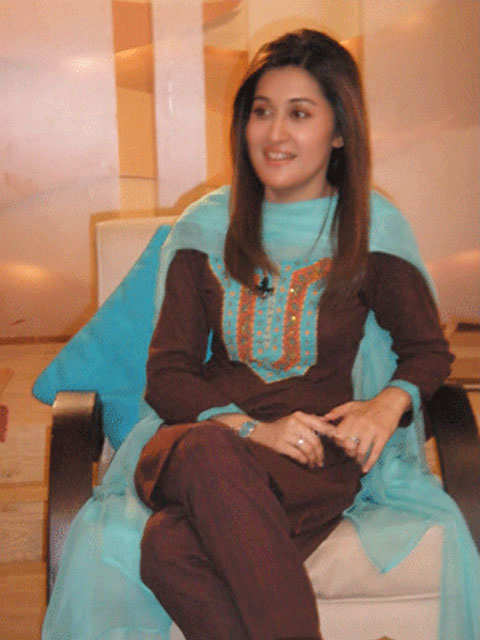 However, this is the first time he has explained about leaving Showbiz.

Talking to Samina Pirzada in ‘Round with Samina Pirzada’, Shaista Lodhi not only explained about leaving Showbiz but also surprised everyone by making revelations about the world of Showbiz. 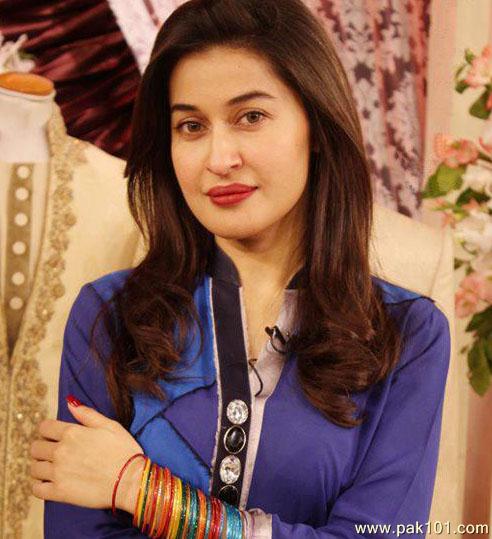 Referring to the showbiz industry, Shaista Lodhi called it a ‘shining world’ and said that it would not be right for her to say anything wrong about showbiz now, but it is also true that the world of showbiz seemed artificial to her. ۔

He admitted that only 2 years after entering the showbiz industry, he realized that he had come to the wrong place and this world is just a world of glitter, where everything is artificial.

She also admitted that she was not able to give her family enough time due to showbiz and her life was being affected.

In response to a question, he said that he worked in showbiz for 10 to 12 years, where he made a lot of fame and money, but now he has no regrets about leaving it, nor does he feel any brilliance in the showbiz industry. Is.

During the program, Shaista Lodhi also spoke openly about her childhood, college days and personal life.

He said he had a passion for poetry and diary writing as a boy and in college, and accidentally became part of the showbiz industry.

Shaista Lodhi said that after reading the news in Indus News for a week, she was asked to do a show and then she became a regular host of the show and introduced new trends in the shows.

He also revealed his personal life and said that his first and second marriages took place with the consent of his parents.

Shaista Lodhi’s interview comes at a time when she is seen working with the local administration in Karachi to rehabilitate the parks.

Shaista Lodhi has been active on social media for the past several days regarding dilapidated parks and cleanliness in Karachi and she can be seen restoring the parks in collaboration with the local administration.

Although Shaista is not seen on TV, she interviews showbiz personalities through her channel on YouTube.

Shaista Lodhi has also taken up the medical profession after leaving Showbiz and runs her own clinic as a doctor. 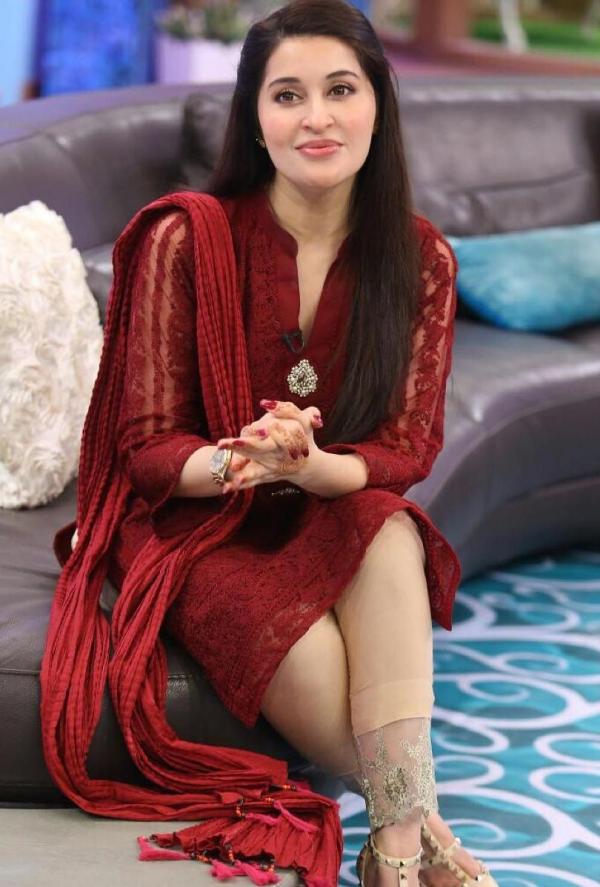 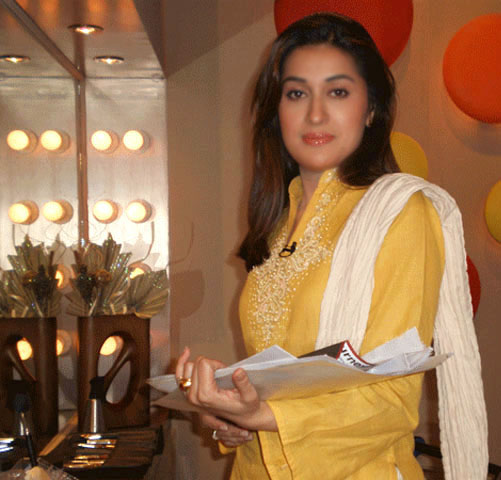 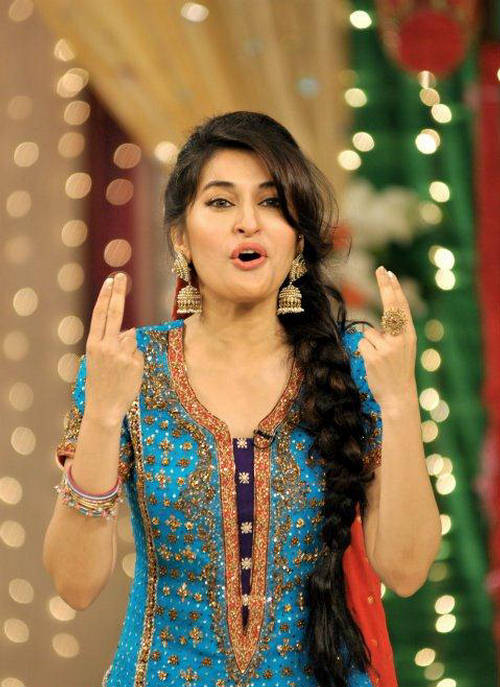