Madiha Imam is the most Adorable actress in Showbiz both in film and drama industy who also use the appropriate Dressing not doing any hot or bold shoots She has the loyal spectators on Mostly She recieved great respond and fame from her Drama Mera Rab Waris acting with Danish Taimoor She play a very decent character means full parda observe lady role. 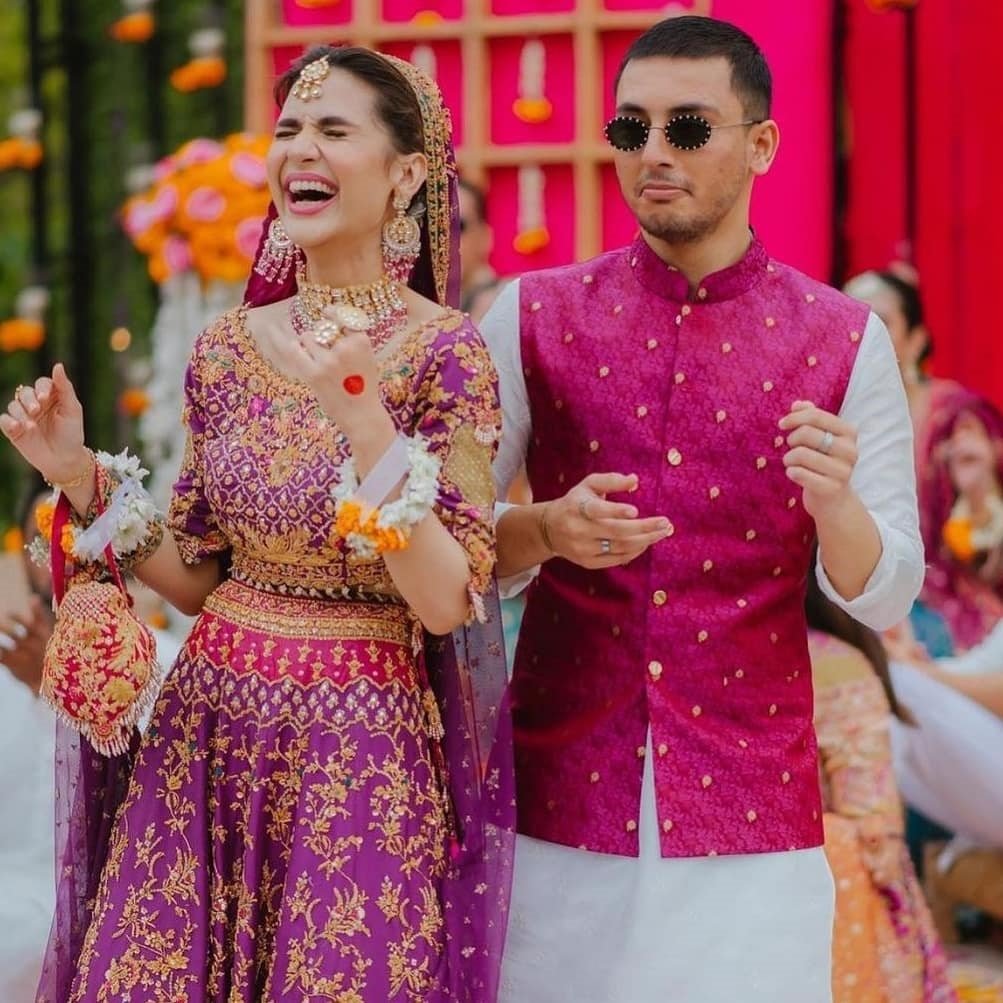 Madiha also looking innocent and decently in her real Life if we talk about the age of Madiha She reached at the age of 30 in 2021 but single and still focus on her carrier She may get marry soon to find the best life partner in Showbiz Industry. In her previous Shoot, She profess to Family Bridal Shoot lets check it how gorgeous she looks. 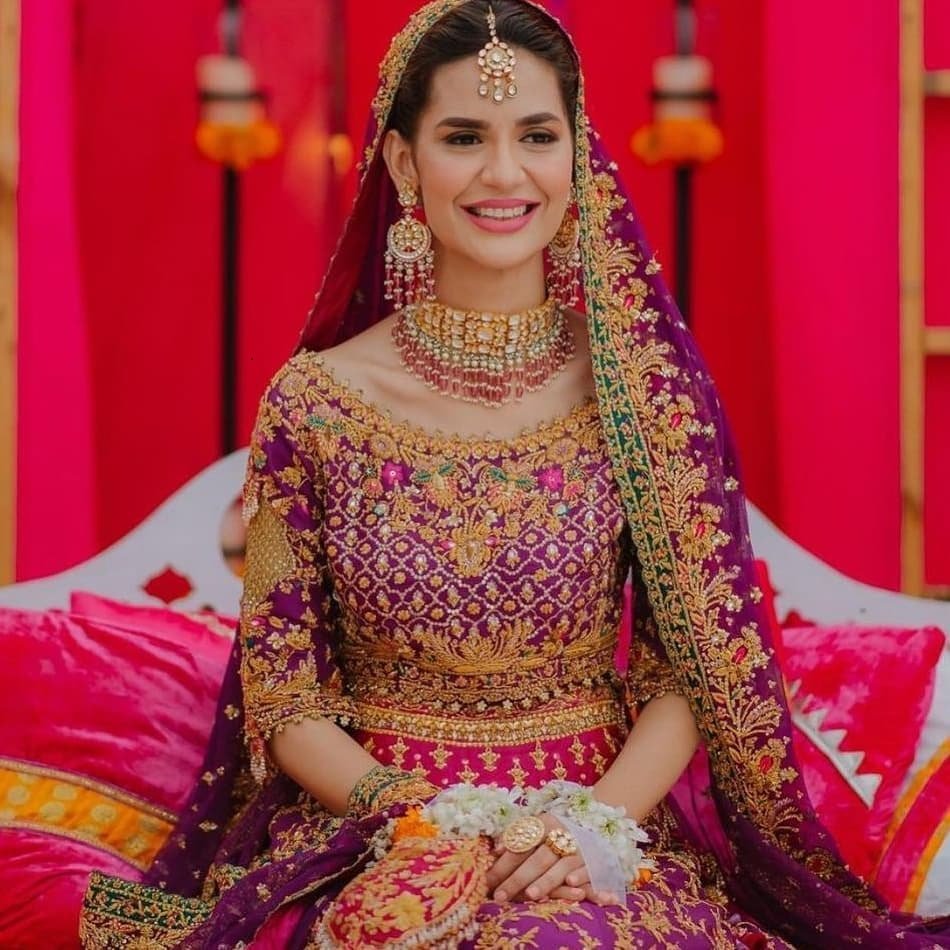 Actress Madiha Imam has said that an artist is nothing without fans. 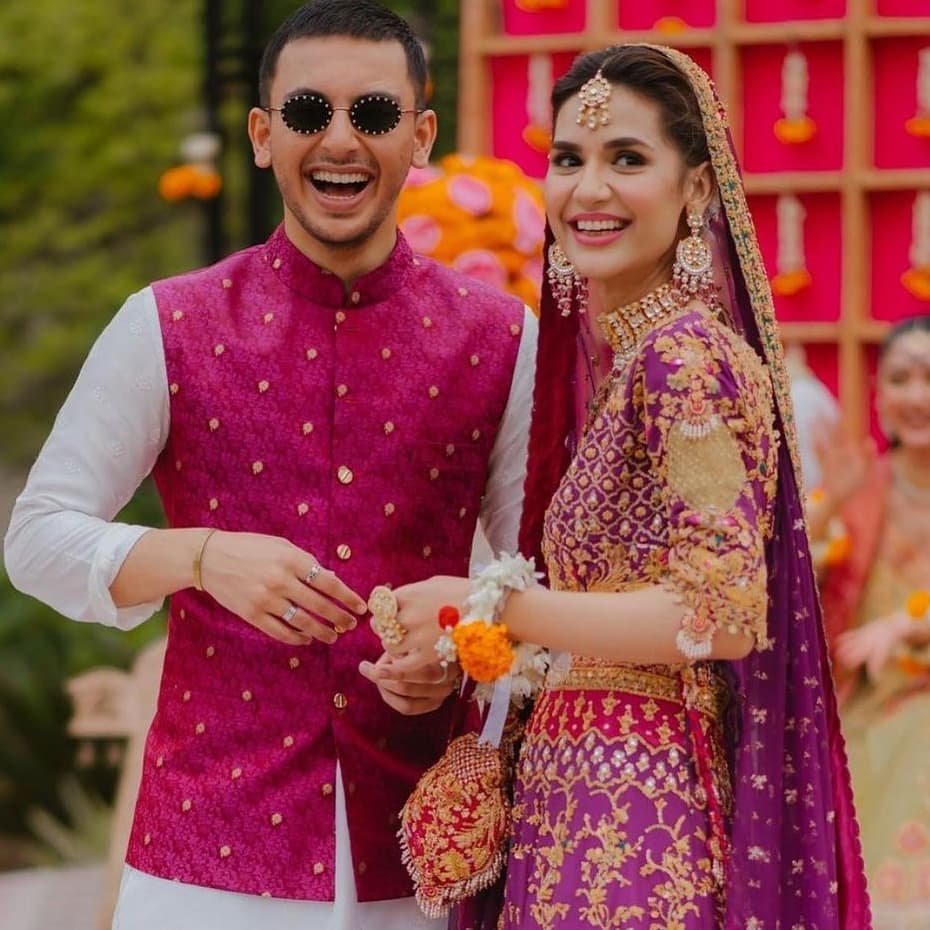 According to media reports, the actress shared the photos taken during the recording of her various dramas on social media and wrote in her post that it is the fans who make the artists, they inspire our work and take us to the heights of fame. ۔ 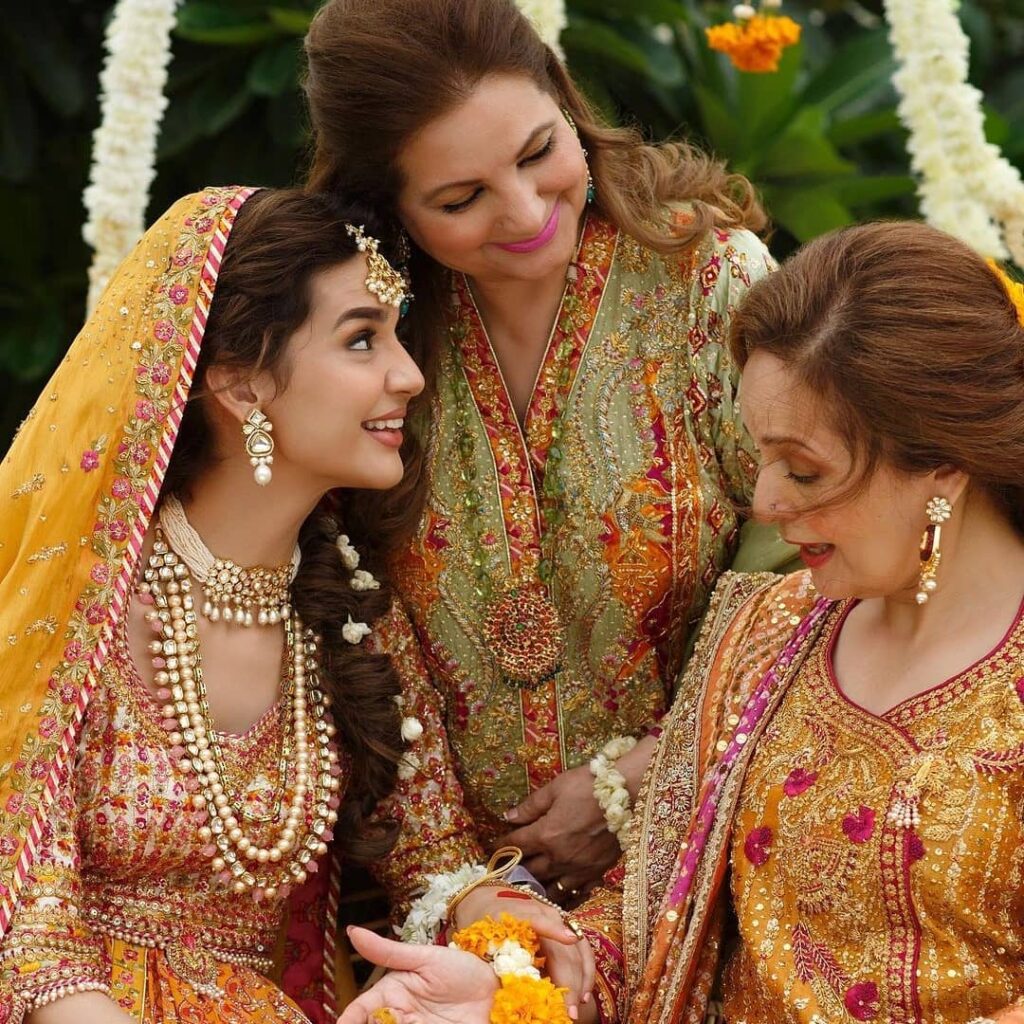 Madiha said that acting is an art and there is always a process of learning in it. “I always think of the fans when I act and I try to do something that they like,” She said. 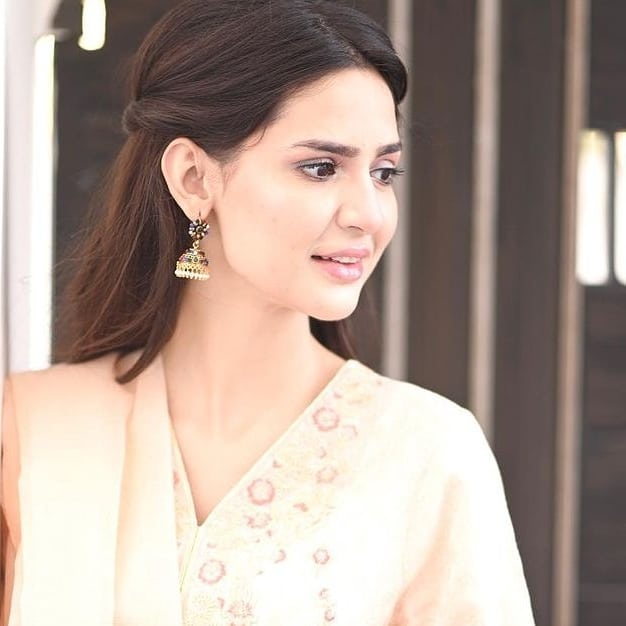 It is to be noted that Madiha Imam acted in dramas as well as in films. In Bollywood’s Dear Maya, she played a rival role of Manisha Koirala. Even on the small screen, Madiha has made a name for herself. 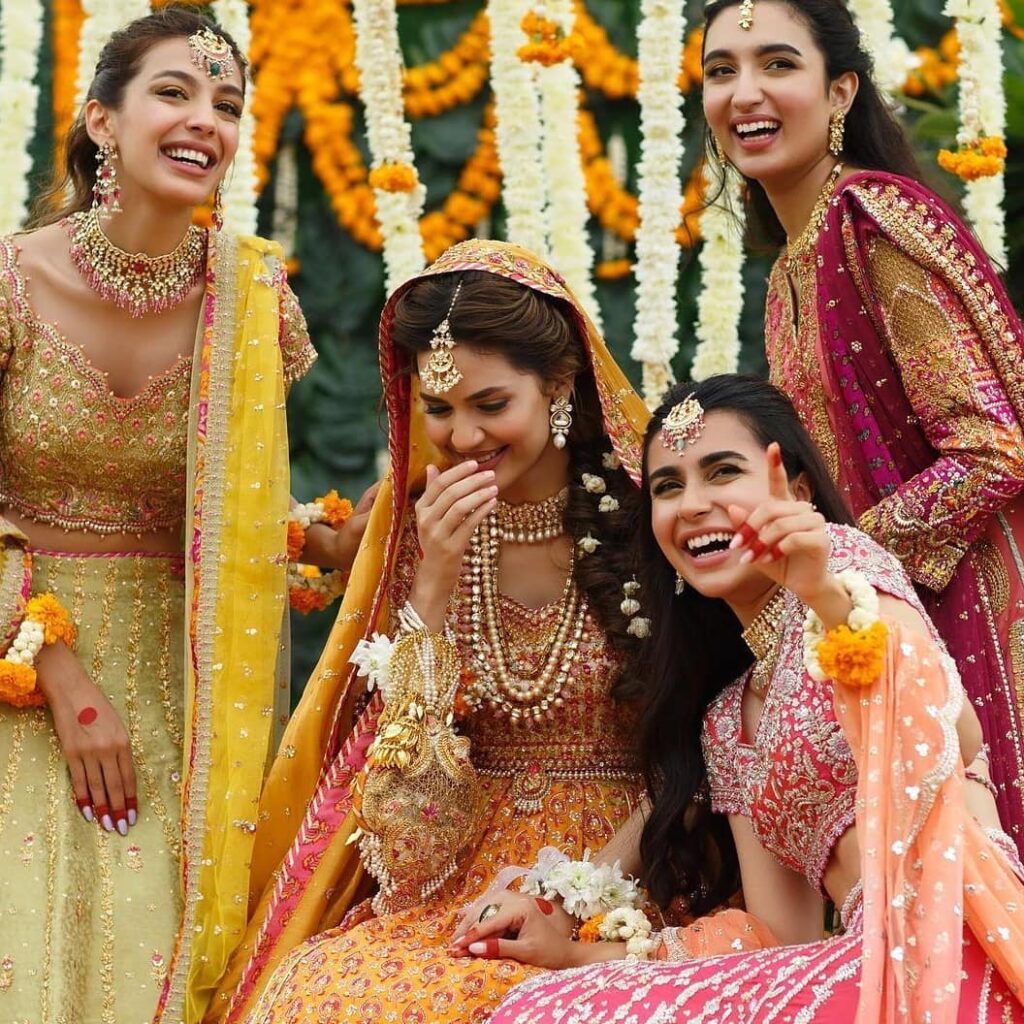 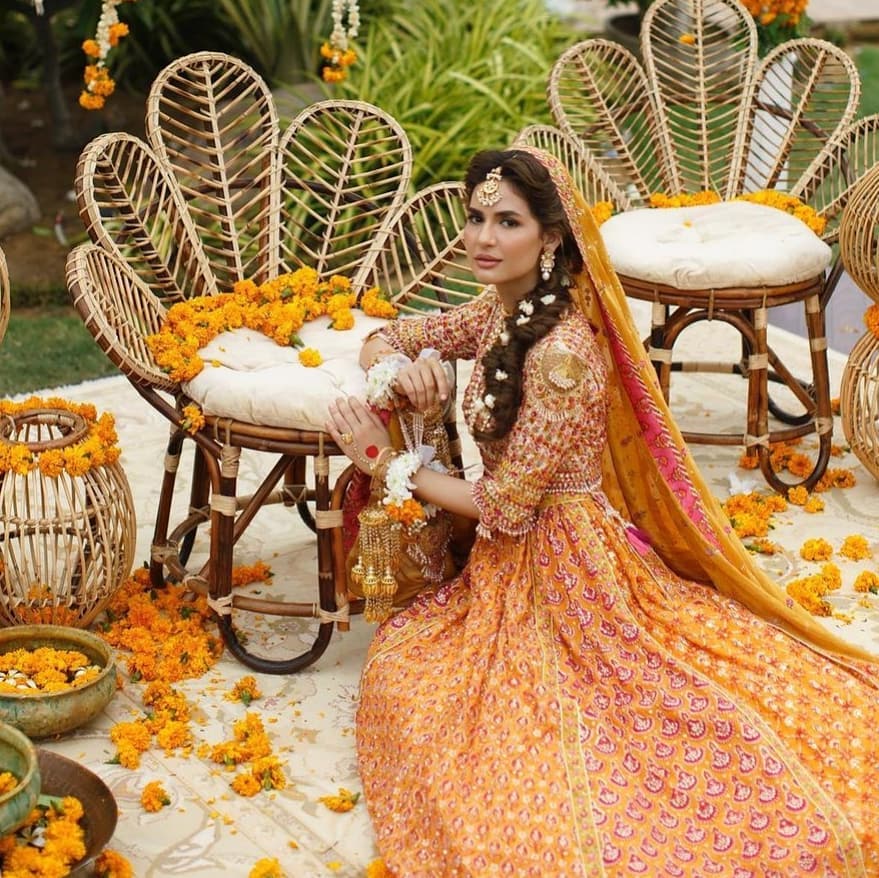 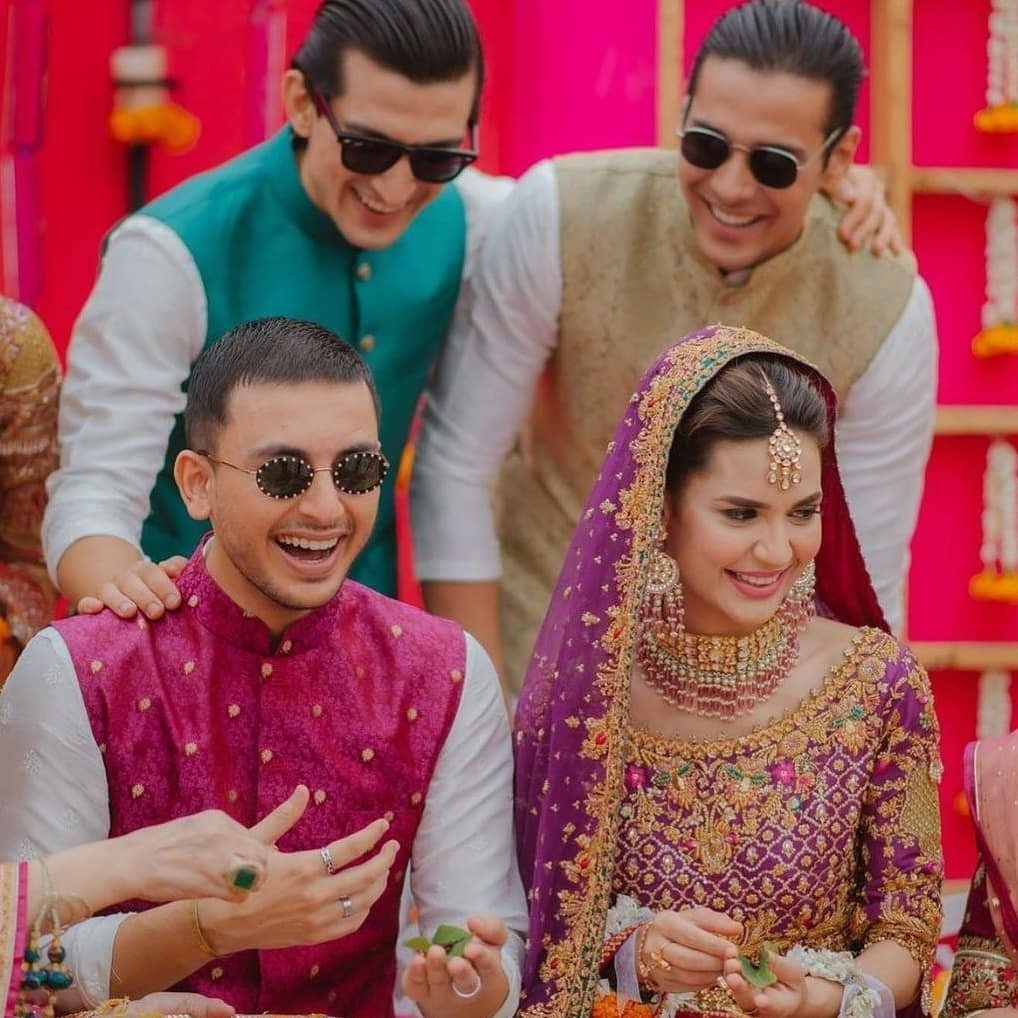 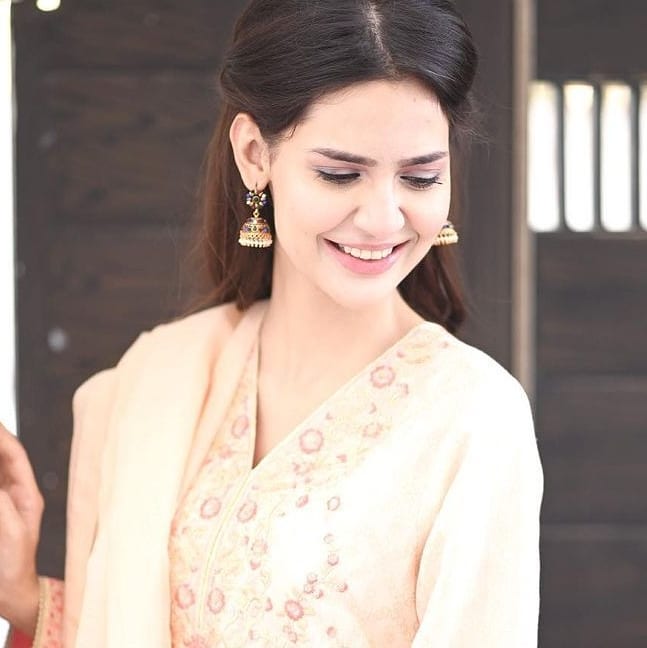 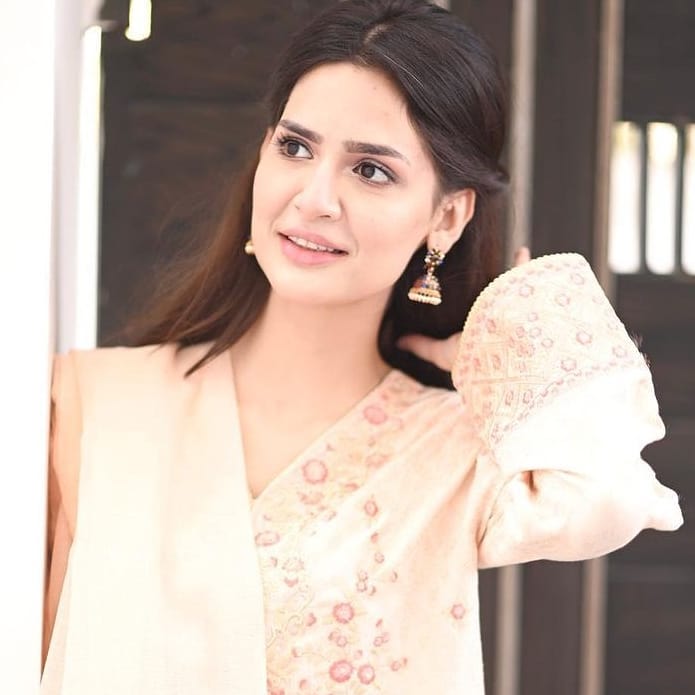