Emaan Khan got lots of fame in very young. Nowadays she is busy in her sister marriage Functions. She is too much cute and her sister is also very attractive. Emaan Khan is super talented girl and she can make a big name in future. Don’t forget to share your opinion on her sister Mehndi Photos.

In response to the host’s question, Emaan Khan said that he has 58 dolls out of which he prefers ‘Aerial Doll’. 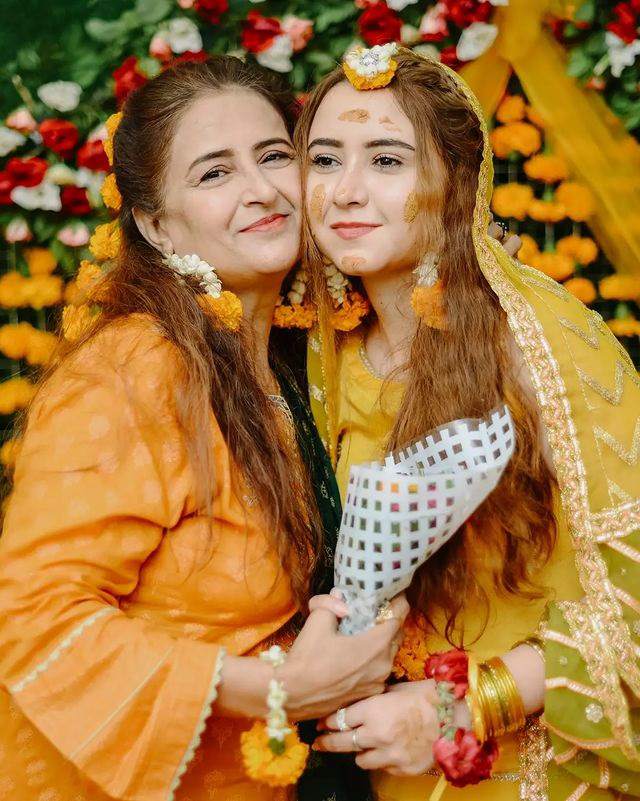 Regarding acting, Emaan Khan said, “Mahira Khan was made in an advertisement. I met Mahira Khan. She is very good.”

Emaan Khan said, “Mama saw a girl in the play, so she told me that my son would also like to come in the play, to which I said yes.” 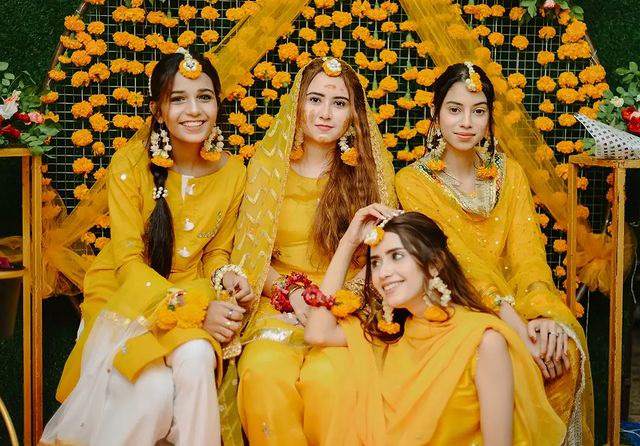 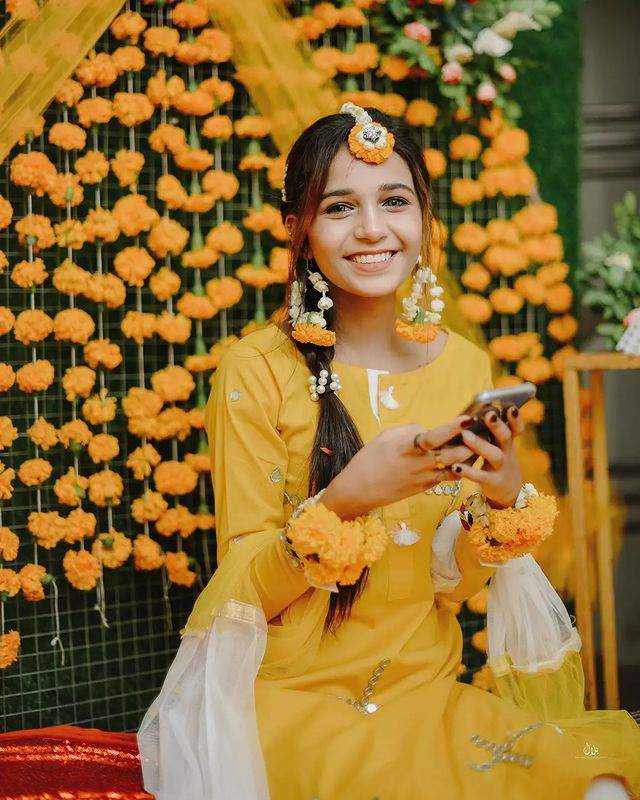 Referring to the play ‘Dunk’, the child star said, ‘Someone called Mama and then we went to audition. There was a competition between me and another girl in the audition, this girl did not act so well and I I was selected after a good audition.

Emaan Khan said that I had to pretend to cry in which I was sleeping and when I had a dream I would get up in fear and call out ‘Baba’. 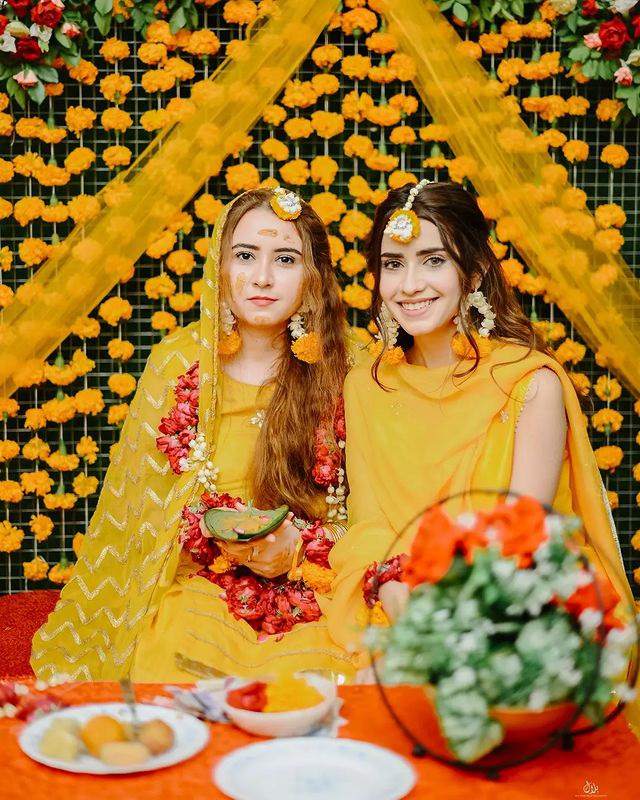 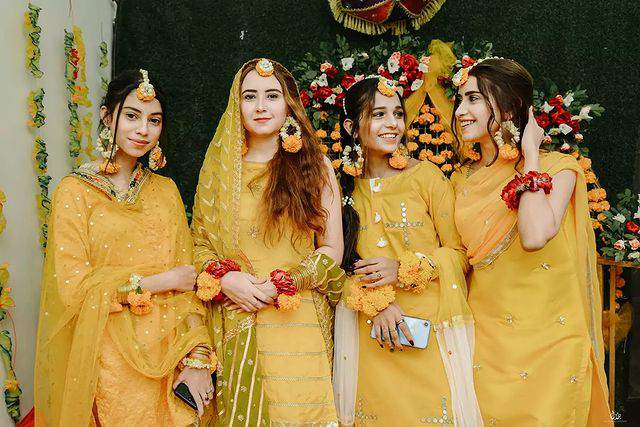 The child star said that Yasira Api, who played the role of my mother in Dunk, is very good. She named me ‘Chhoto Patuto’. She also brought gifts which included a doll set, Pink Panther and Tweet.

Emaan Khan said that he is also friends with Bilal Abbas on the set of Dunk. I call him ‘angry brother’ and I say this because he plays such a role in every drama but he is very good. 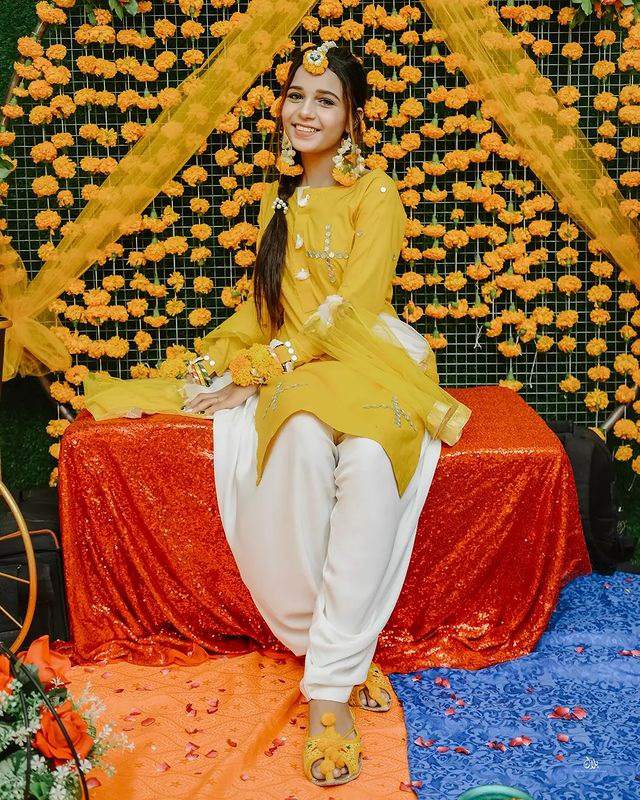 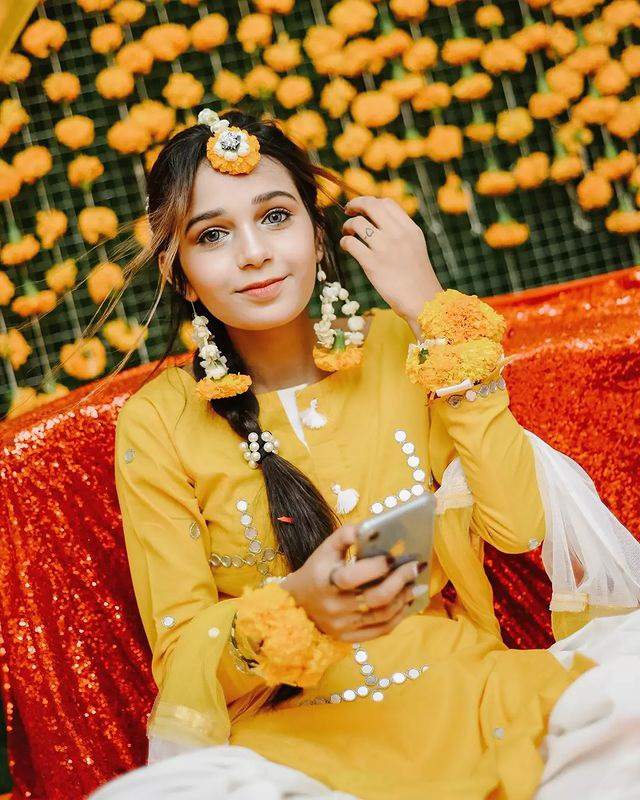 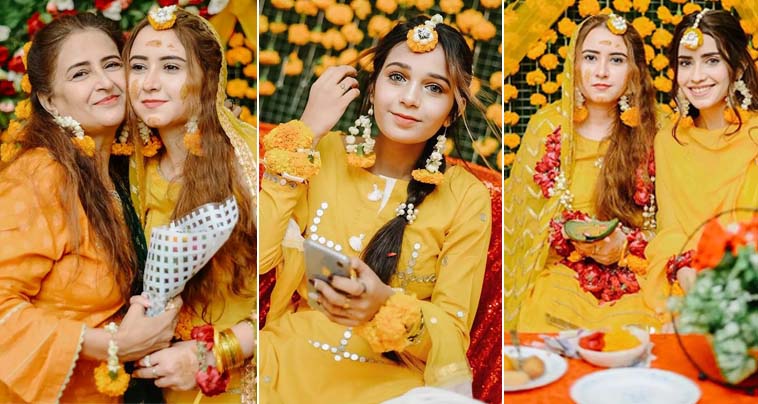 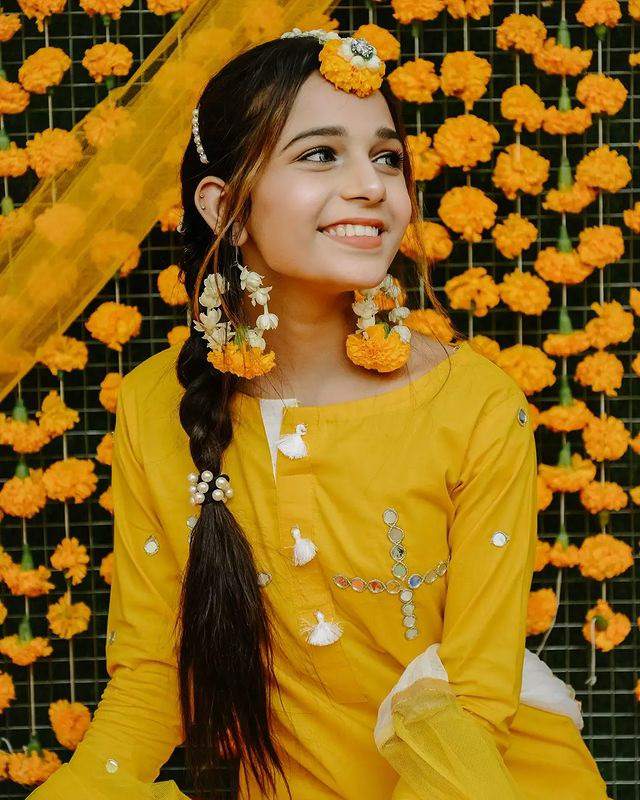 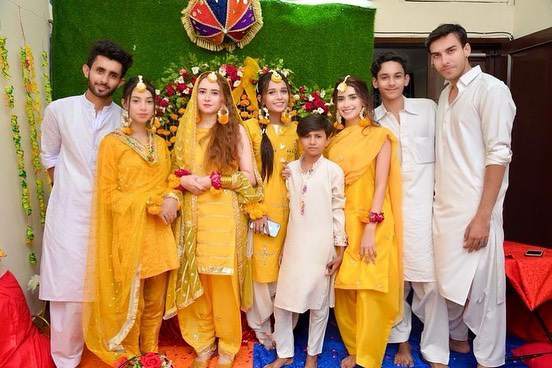 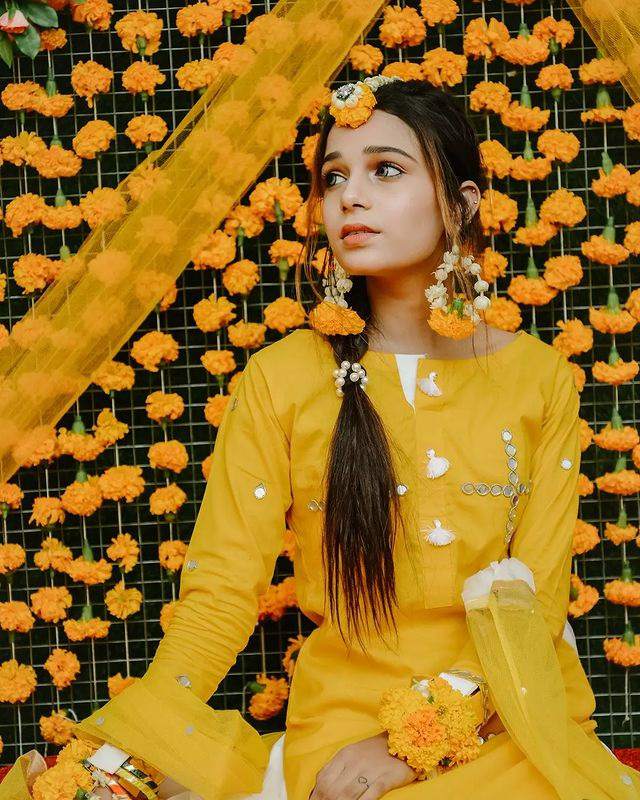