Leading and talented actress of Pakistan drama industry Rimsha Khan got angry with her fellow actor who was trying to make a video in the style of the viral video ‘Power is happening’.

A video of Rimsha Khan in a car with his fellow actors is going viral on social media platforms.

In the video, it can be seen that actor Omar Khan is trying to make a video like the viral video ‘Power is happening’. 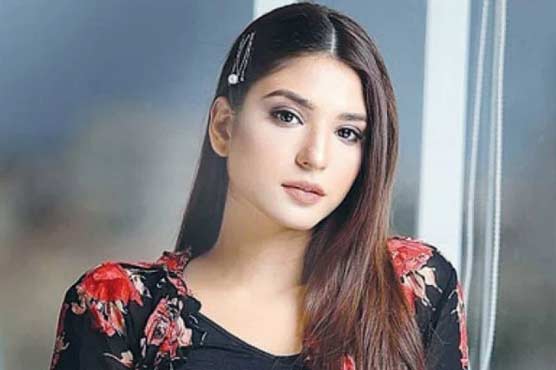 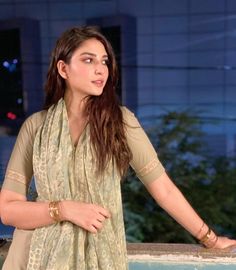 No party, Rimsha Khan angry at fellow actor
’
Omar Khan first introduces himself and his fellow actress Maryam and then as soon as he says that Rimsha is with us, then the actress Rimsha Khan becomes a firestorm.

Rimsha Khan folds her hands and tells her co-star, “God forbid, shut up, nothing is happening, no party is taking place, just keep working, then sit quietly.”

’
When the actress is shaken like this, Omar Khan says, “There is disrespect going on here.”

It may be recalled that a video has been going viral on social media in recent days in which a young girl is present with her friends in the northern part of Pakistan and says, ‘This is our car, this is us and this is our power. Is.’

The style of speech and accent of the girl was such that the video ran away from the users and went viral in a few hours. This video is becoming very popular not only in Pakistan but also in India.

After going viral in Pakistan, the video “This is our power” became so popular across the border that the video turned into a song.

This video is being well liked in Pakistan, India and other countries and people are also making videos following this style of Dana Nayyar.

Like Dinanir’s dialogues, Pakistani showbiz stars are also making videos with their friends and sharing them on social media. 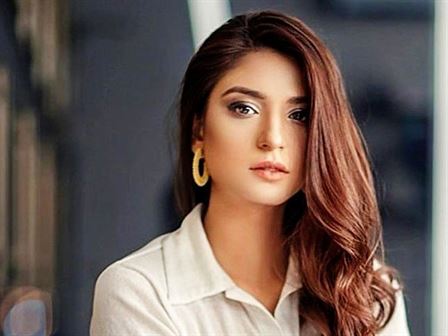 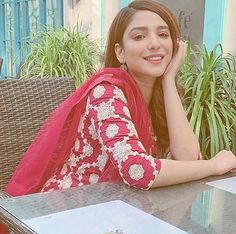