The artists of Pakistani showbiz industry are their own example. He is an expert not only in acting but also in many other abilities. Many actors and singers who come to Pakistani showbiz belong to a certain nation, like some people are Kashmiri.

Today we will tell you about the Pakistani actors who look very Turkish.

Actor Shehryar Munawar is a well-known actor in the Pakistani drama and film industry. When it comes to Shahriar’s Nain Naqsh, it’s just like Turkish actors or Turkish people. 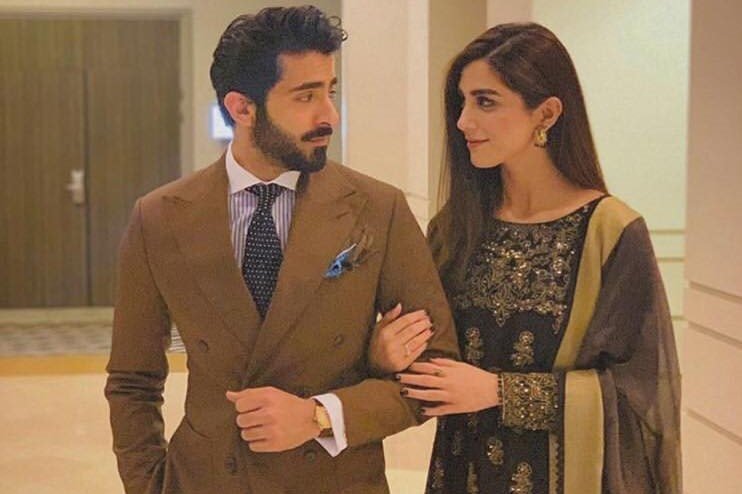 Speaking of actress Kabra Khan, she has acted in many famous Pakistani dramas till now. Kabra Khan, who has performed exceptionally well in Marble and A, also looks like a Turkish actress. Their facial features are very similar to those of the Turks. 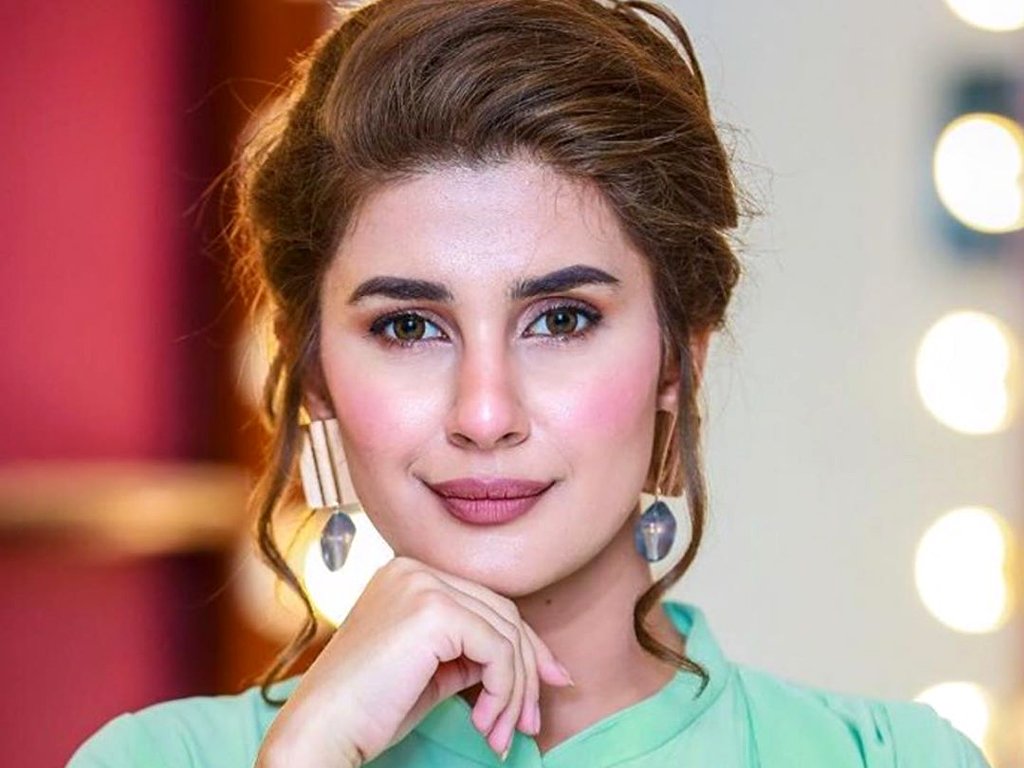 If you look at actor Makal Zulfiqar, it seems that he also belongs to Turkey. He is also one of the famous actors of Pakistan. Michal is no less than a great actor. 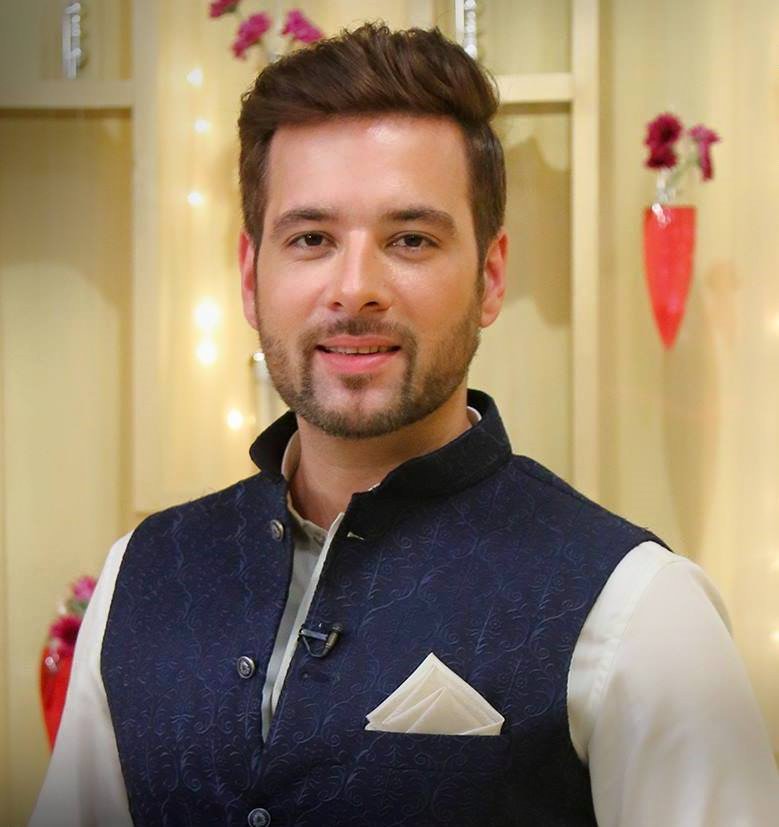 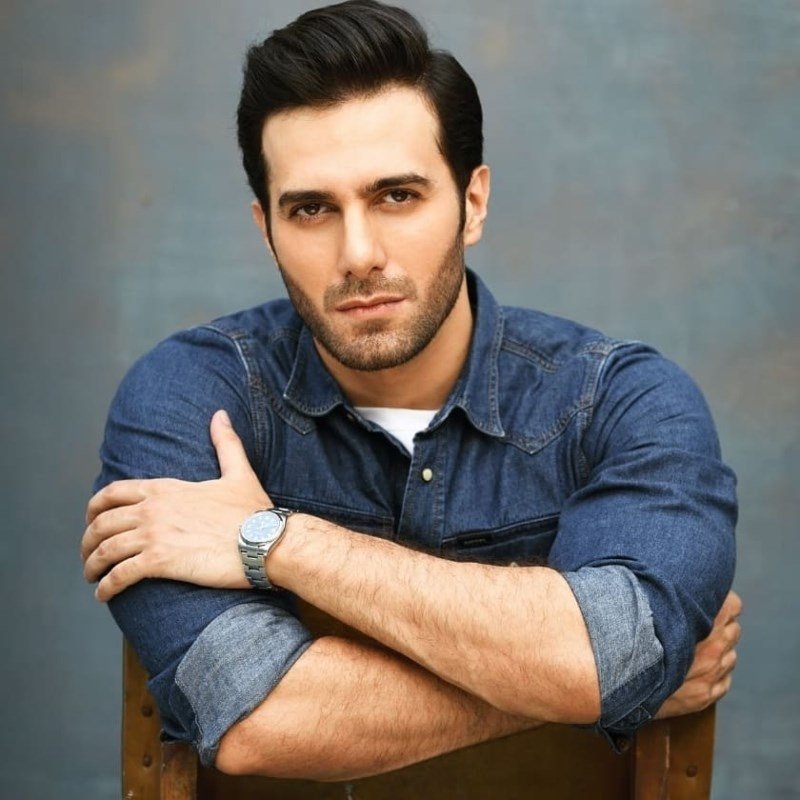 Neemal Khawar Khan’s mother, who says goodbye to showbiz, is from Iran, while her father is a Pathan. 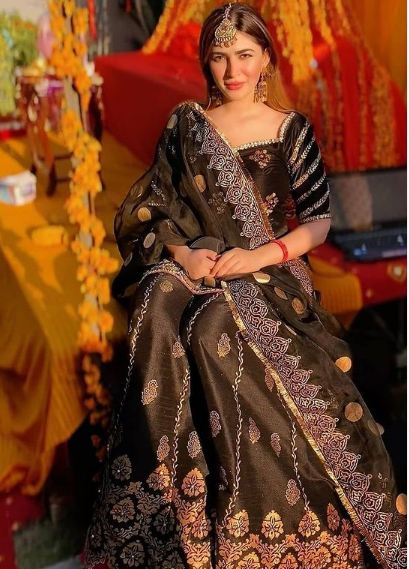