There are many names in Pakistani showbiz industry which are not only talented but also their personality is very impressive. Nayyar Ijaz is also one of these names. Mostly he has been seen in villain roles but he is an actor who gives life to every character ,there are some things that people don’t know about him.

Because they were mostly villains, their fans were mostly beautiful women and they also fell in love with a model.

After telling his mother, they went to the house of the model with the intention of a relationship, but seeing her living there, they came back and became silent.

He got married according to his mother’s choice and on the day of the wedding he saw the girl’s face and he also liked that.

He had told his father-in-law that his daughter would never come to him for money. It has been 19 years since their marriage and they had children but by the order of Allah, those children went back to this world and they were patient.

Nayyar Ijaz was so close to his mother that he did not take a job in Karachi for a year. His mother’s health is bad. The mother went on the ventilator.

His mother’s breath died in his hands and it took him a long time to cope with his mother’s grief. Nayyar Ijaz was also very close to his father and he says that he was a very generous, kind and honest man.

Nayyar Ijaz is so close to his brothers that even his wife often says that when you see your brothers, you forget your wife. 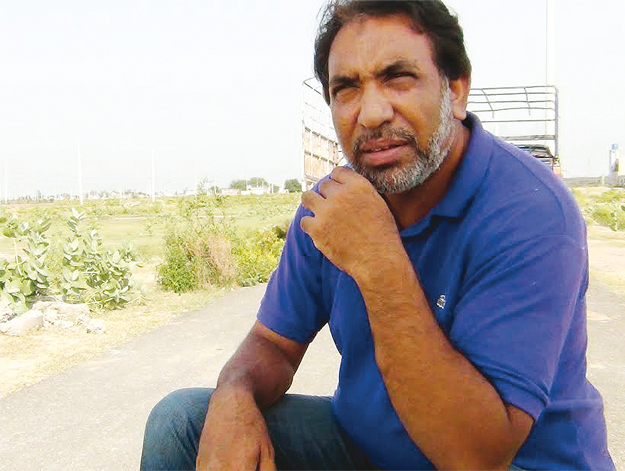