There are reports that model and actress Alyzeh Gabol quietly got married for the second time in Dubai, United Arab Emirates (UAE).

Alyzeh Gabol got married for the first time after 2016 and has a daughter Maral from her first husband. 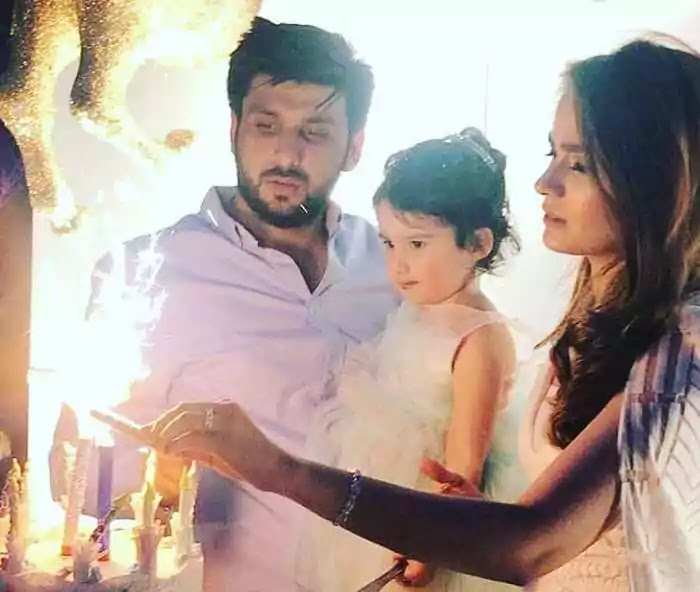 The actress and model made headlines in 2017 when the British media reported that Alyzeh Gabol had an affair with Pakistani-born British boxer Aamir Khan. 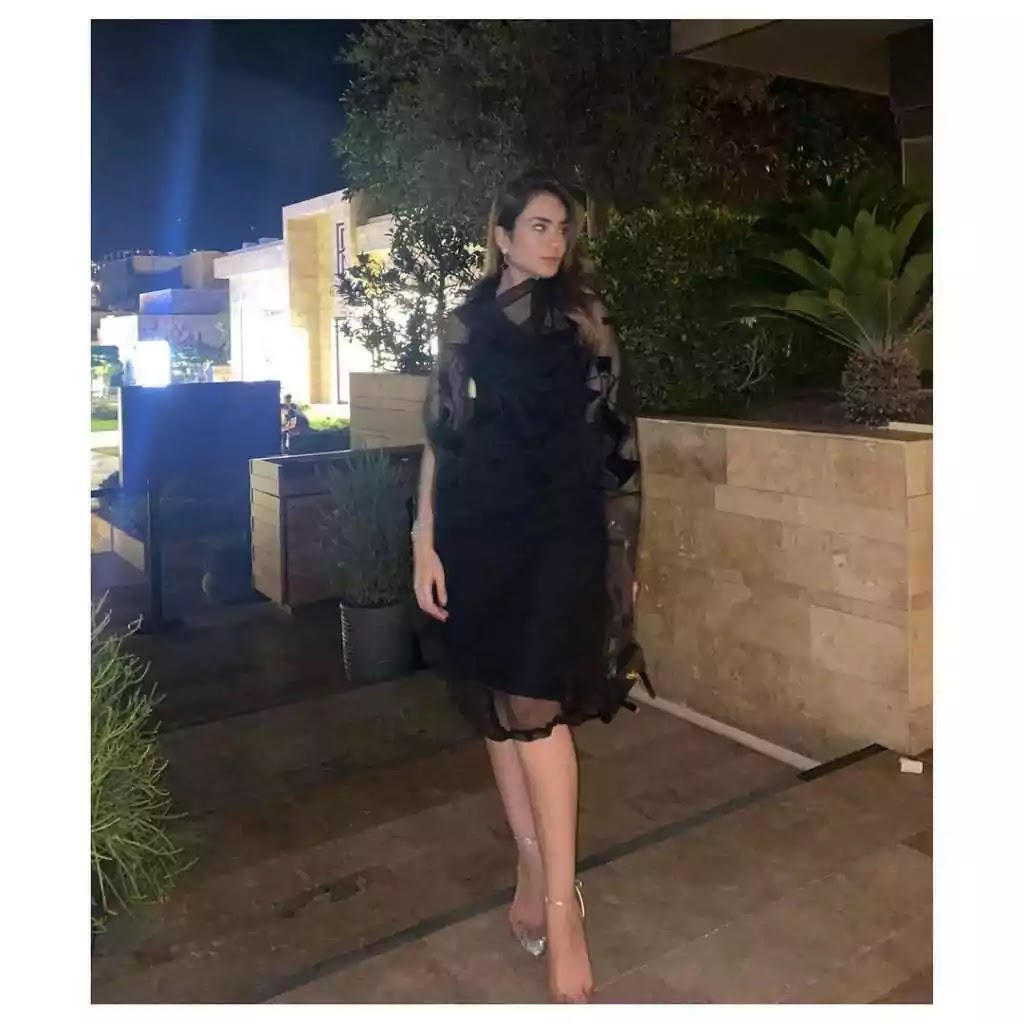 There were reports in the British media that one of the reasons for the strained relationship between Aamir Khan and his wife Faryal Makhdoom is Alyzeh Gabol, a Pakistani actress and model based in Dubai.

At that time, it was reported that Alyzeh Gabol and Aamir Khan would soon tie the knot, but the two did not speak openly on such news and later the news of differences between the two came to light. 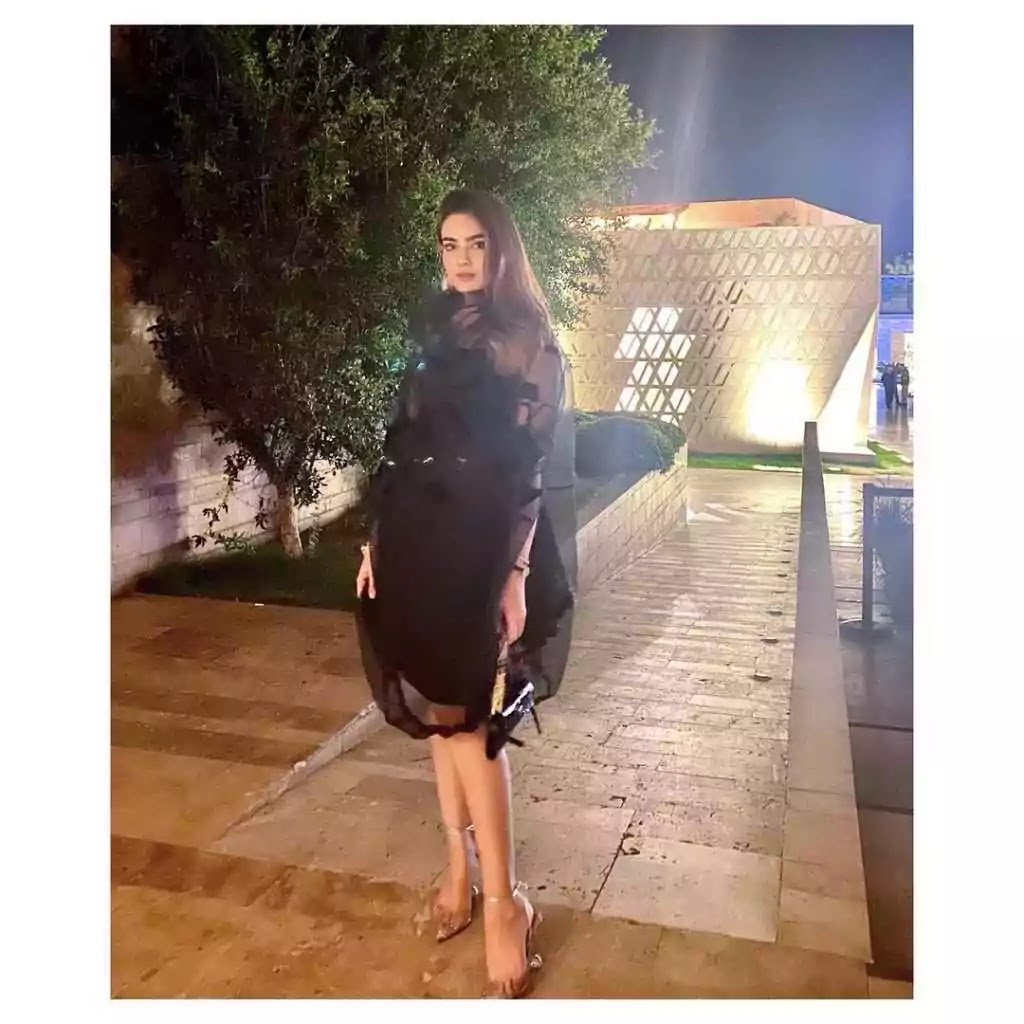 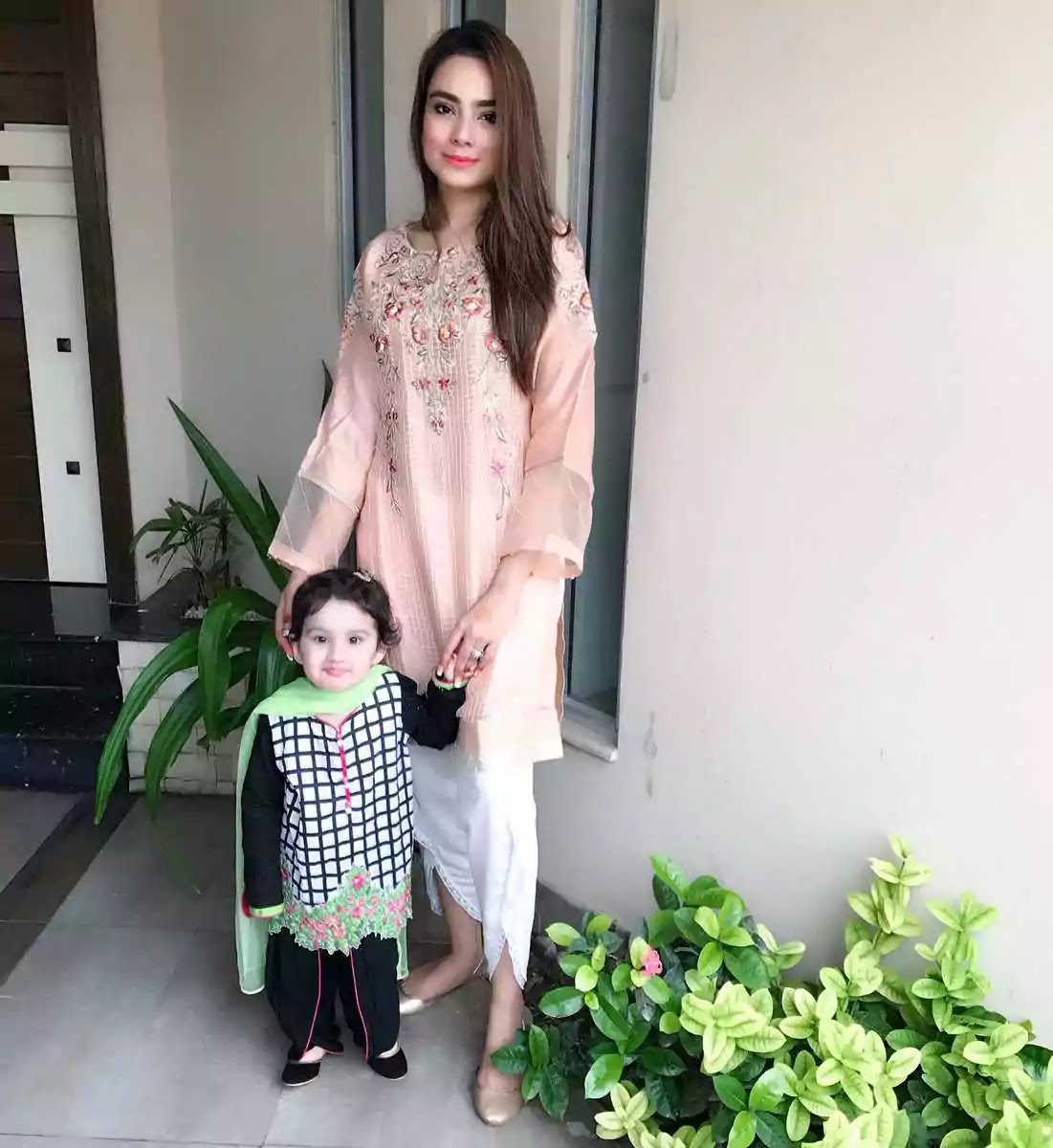 Alyzeh Gabol was spotted together with her first husband Osama in 2018 on their daughter’s birthday. The two were divorced in 2017 but they had a good relationship because of their daughter.

For the past two years, Alyzeh Gabol has been seen in dramas and movies, including fashion shows. In October last year, she fell victim to disease, but within two weeks she recovered.

Suddenly, he shared a photo on Instagram on February 19 and told fans that his second life had begun. 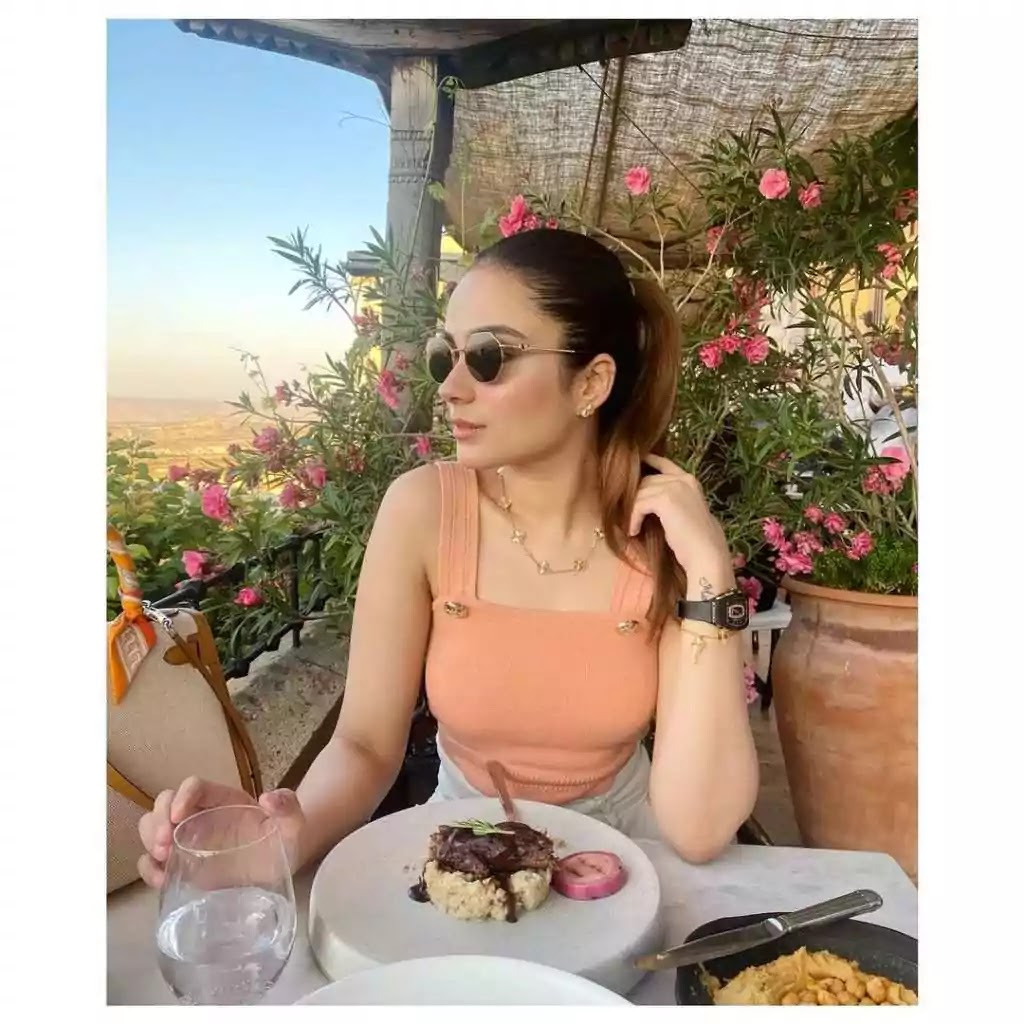 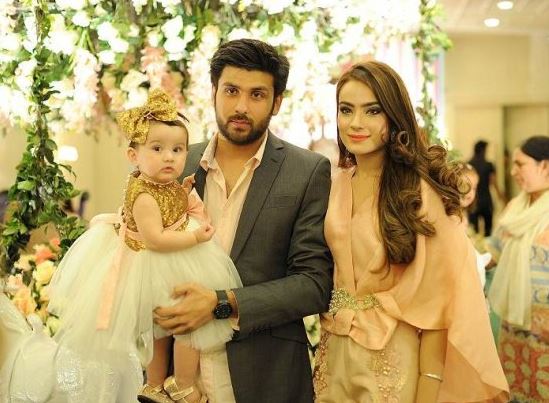 Alyzeh Gabol shared a photo of a man wearing a ring on February 19 and said that her new life had begun and at the same time she thanked God for it.

The actress did not specify in her post whether she is engaged or married. Nor did he say when his new life began.

The actress shared another photo of herself on Instagram, in which she can be seen signing papers.

In the photo, the actress was wearing a white dress and after the photo was shared by the actress, showbiz personalities also congratulated her.

Alyzeh Gabol also shared Instagram posts from fellow models, showbiz personalities and close friends in her Instagram stories, in which she was congratulated on her marriage.

After Alyzeh Gabol was congratulated on her marriage by people close to her, there are rumors among the fans that she has got married for the second time. 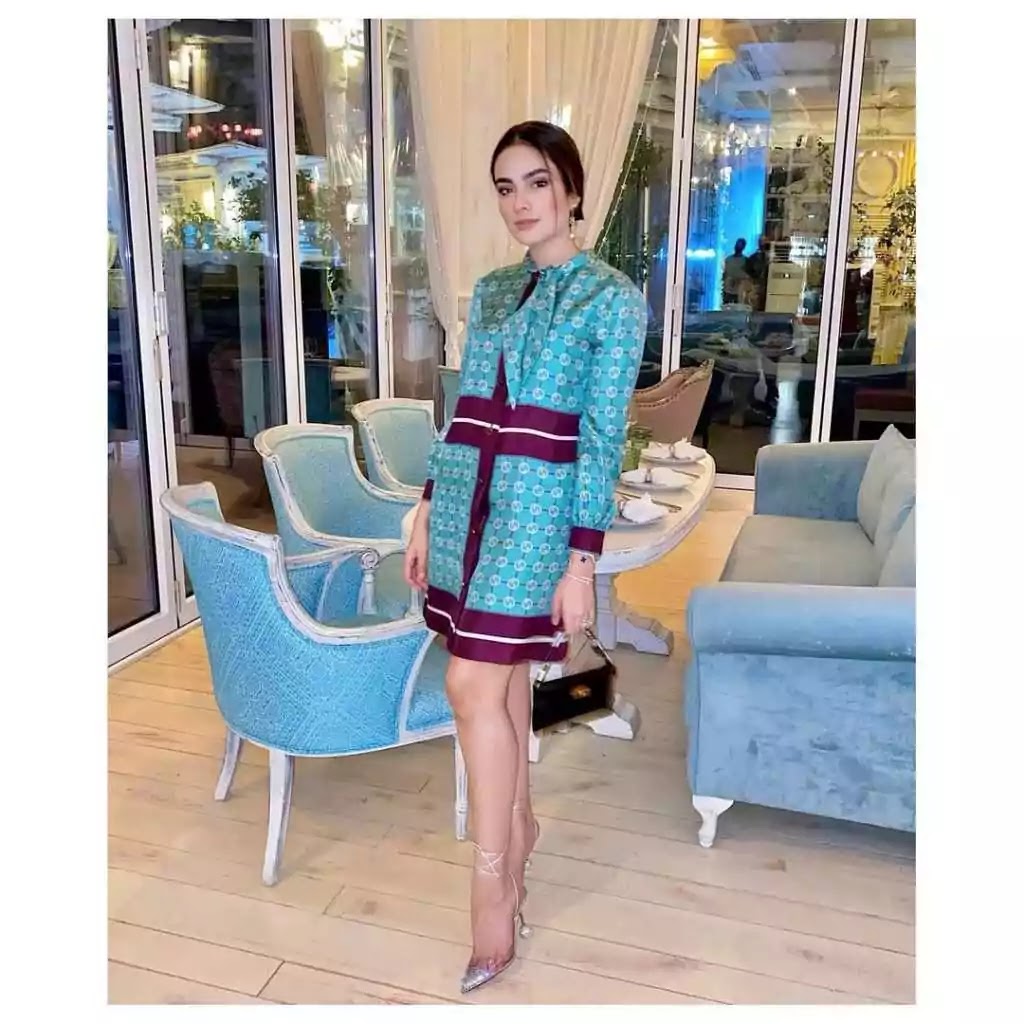 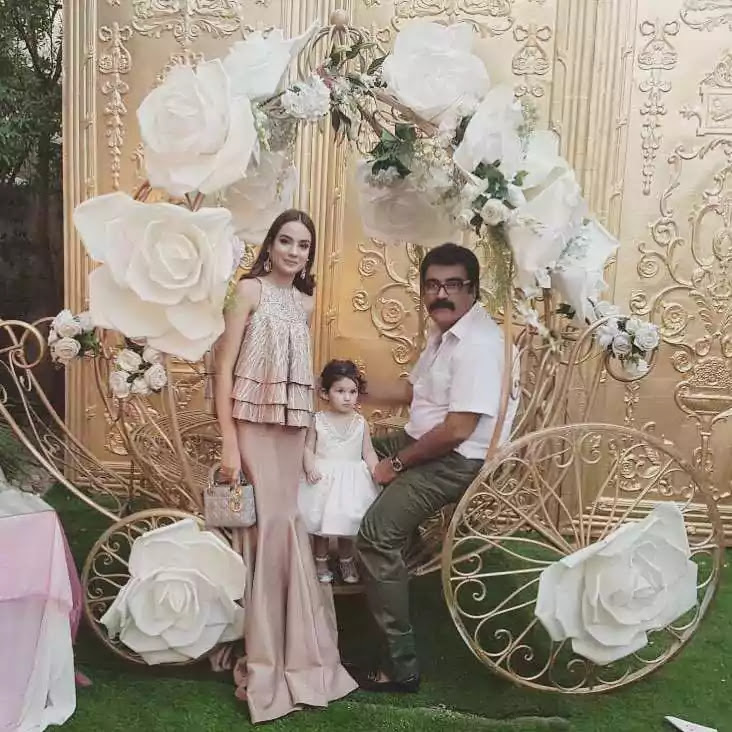 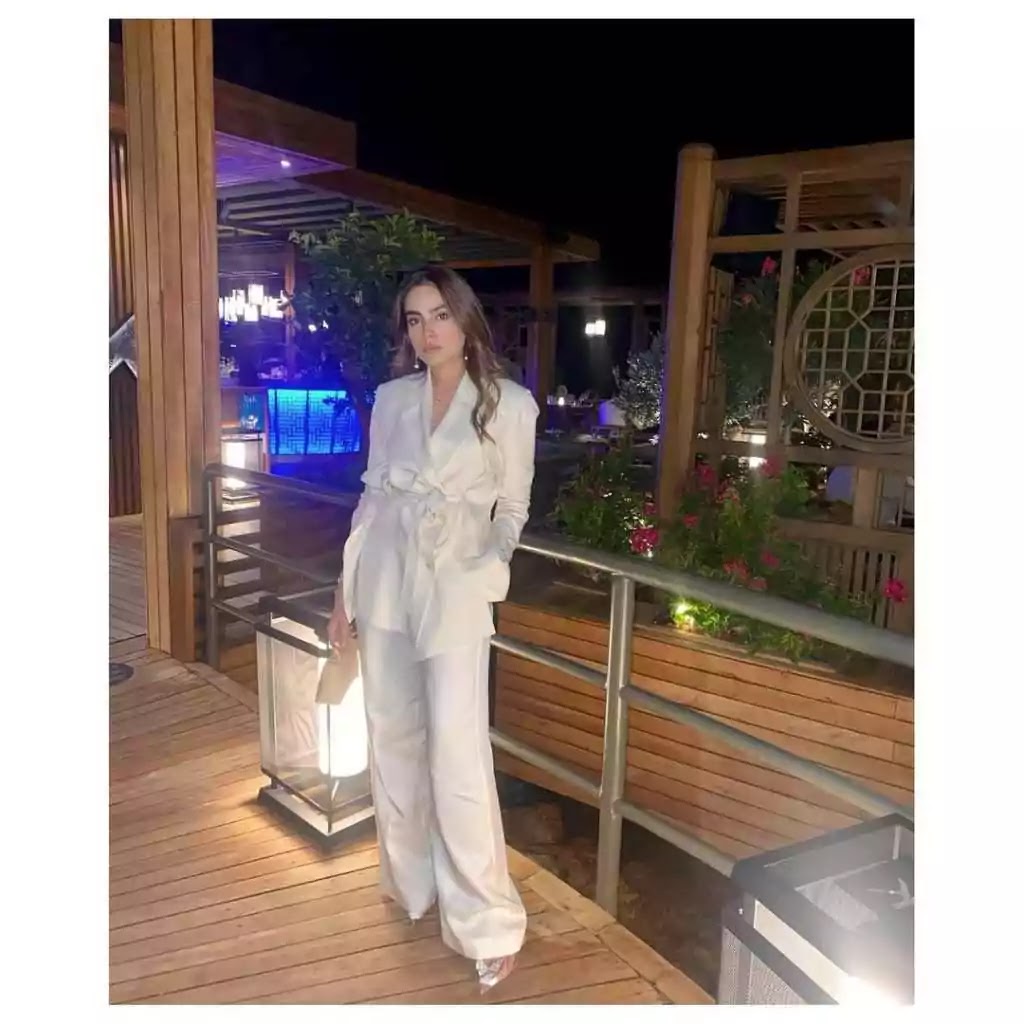 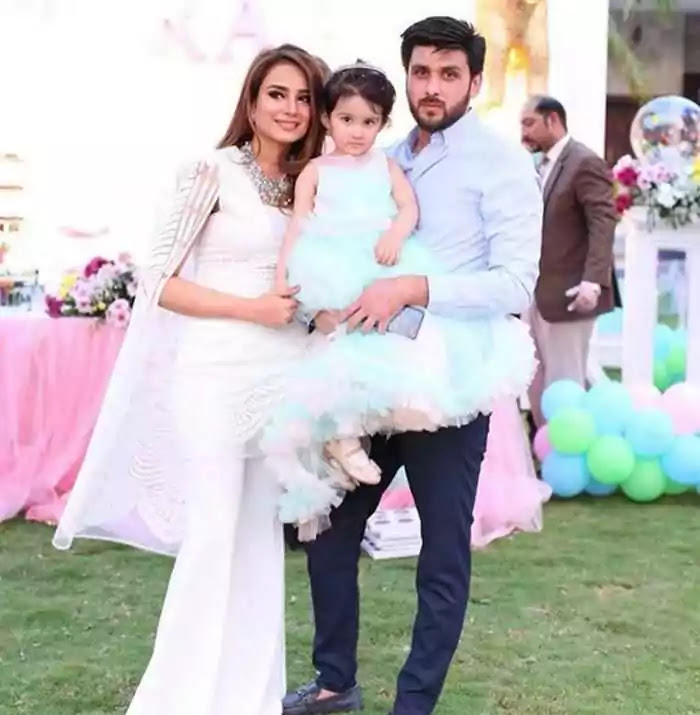 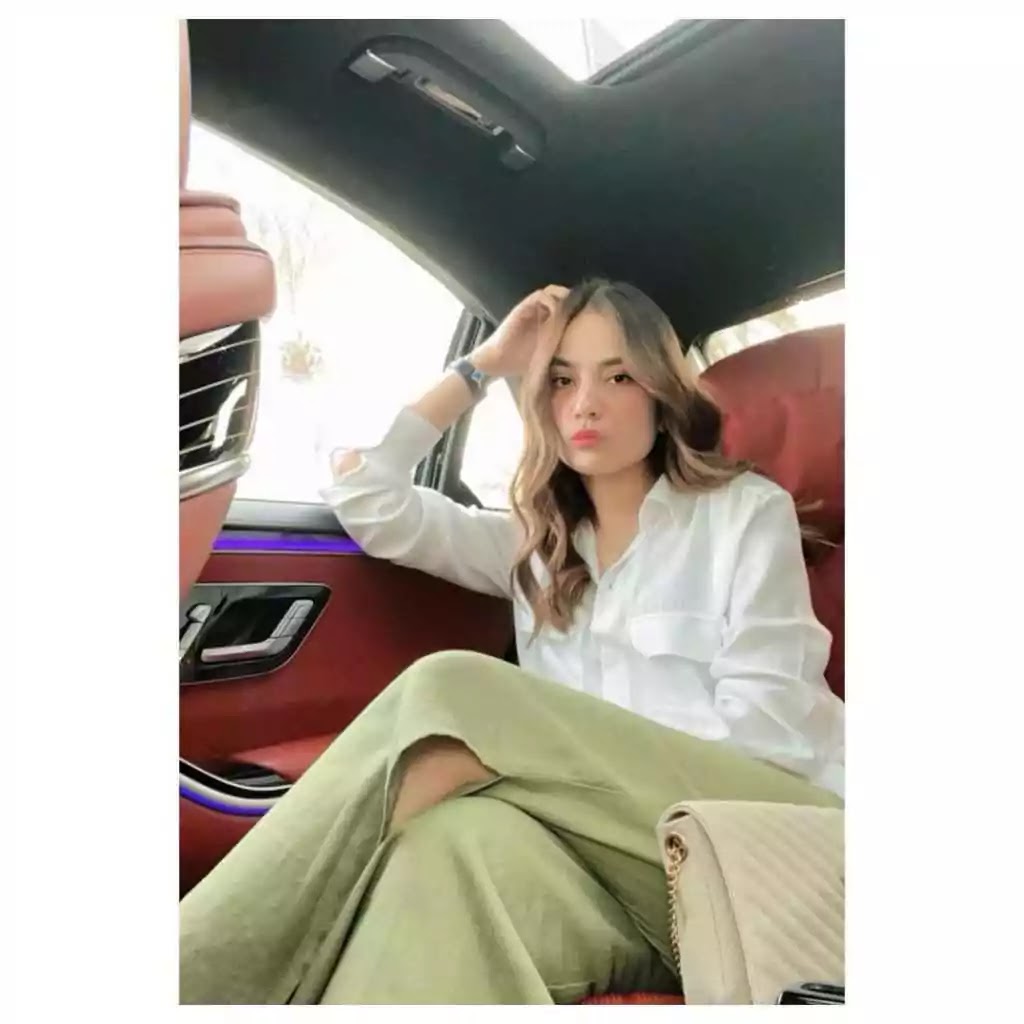