Whether it is Dewar or Nand. For both of them, many expectations are attached to Bhabhi. Every hour of this relationship is connected with love and affection. And it becomes good if both of them are in a pair. There are sisters-in-law who are such close friends of their brother-in-law or sister-in-law that people do not even suspect that their relationship is in-law. 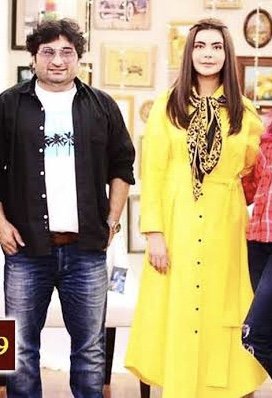 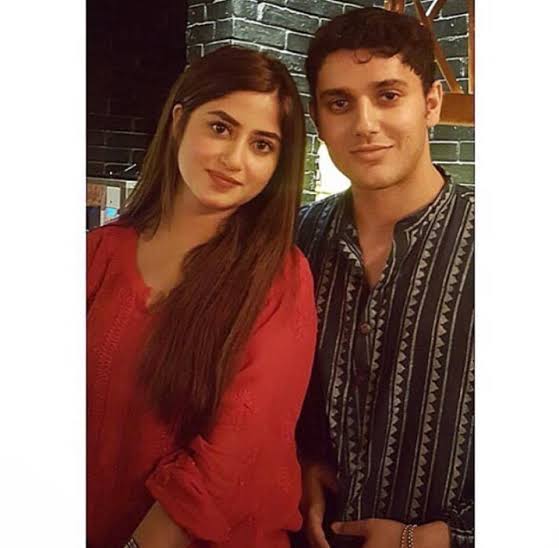 Sajjal Ali has recently married Asif Raza Mir’s eldest son Uhud and since there were only two sons in this house, Adnan Raza Mir has also got a best friend in the form of bhabhi. Now Sajjal Ali has also come to make love. On Insta, Adnan shared a wedding photo with his brother and sister-in-law in which they were both pulling their cheeks and at the same time wrote what was lacking to pull one. Because the second love will always remain in this pair 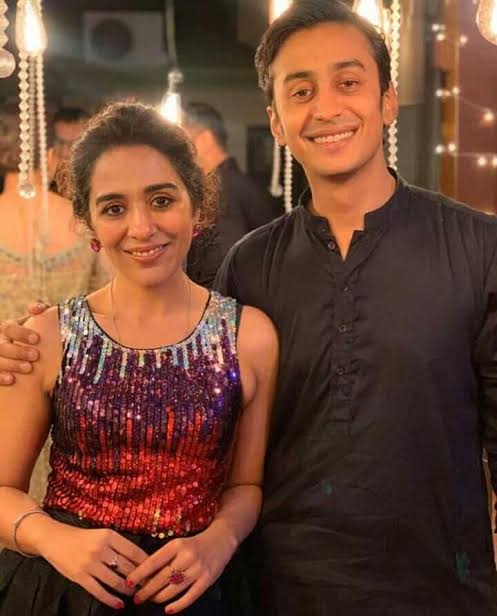 Janan’s brother was surprised when he got married to Yasira Rizvi. In a recent interview, Yasira said that if anyone wants to know about my Nand, I just pray for my Nand all the time to give my Nand a long life. The pair is ideal. And are each other’s best friends