is said that where there are two vessels, there is a rift. Then showbiz is a world where step by step there are opportunities to compete with each other and to tolerate each other. There are some hidden battles that sometimes come to light under one pretext or another.

1-Azeeka Daniel and Sana Javed
Recently, the drama “Dunk” came to an end and all the actors proved how the drama can be brought closer to reality. Performed well and performed very well . Happily, Daniel shared his photos with the team as a group, but Sana Javed was nowhere in the group. Someone commented that Sana Javed, who was central to the drama, did not include him in the group. The jealousy of the side actress. Azika responded in such a way that some people don’t consider anyone important enough to take pictures or videos with them. Put your hatred aside and shut your mouth when you don’t know a story. put it. This seems to be true of Umair Waqar Make Artist saying that Sana Javed is proudy person. 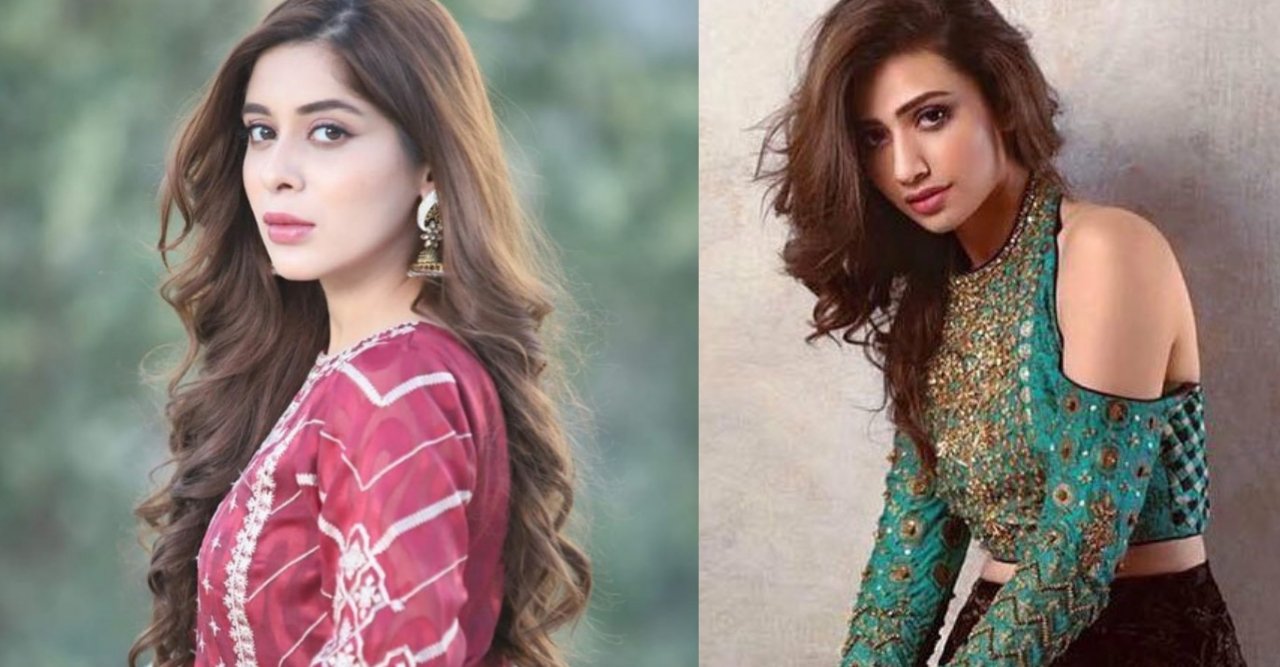 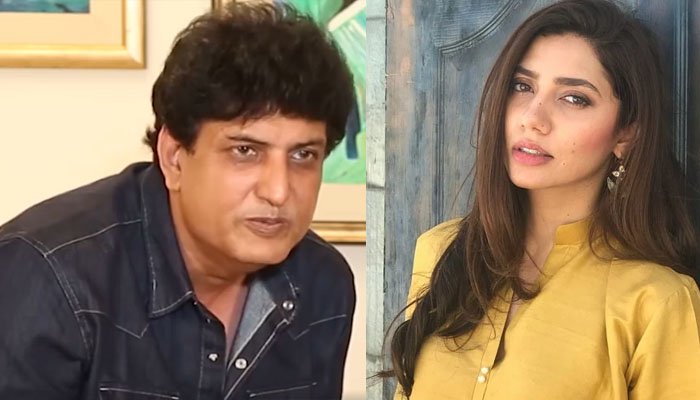 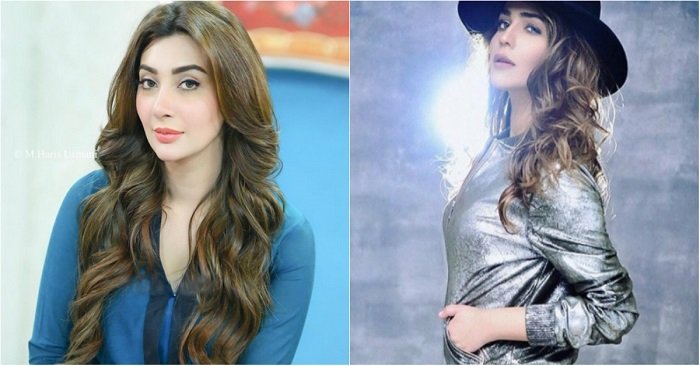