Noor Zafar Khan, a beautiful actress of Pakistan showbiz industry, has revealed that people think that she is fond of chrs.

A short clip taken from an old interview of Noor Zafar Khan has gone viral on social media in which she looks very annoyed with a question from people. 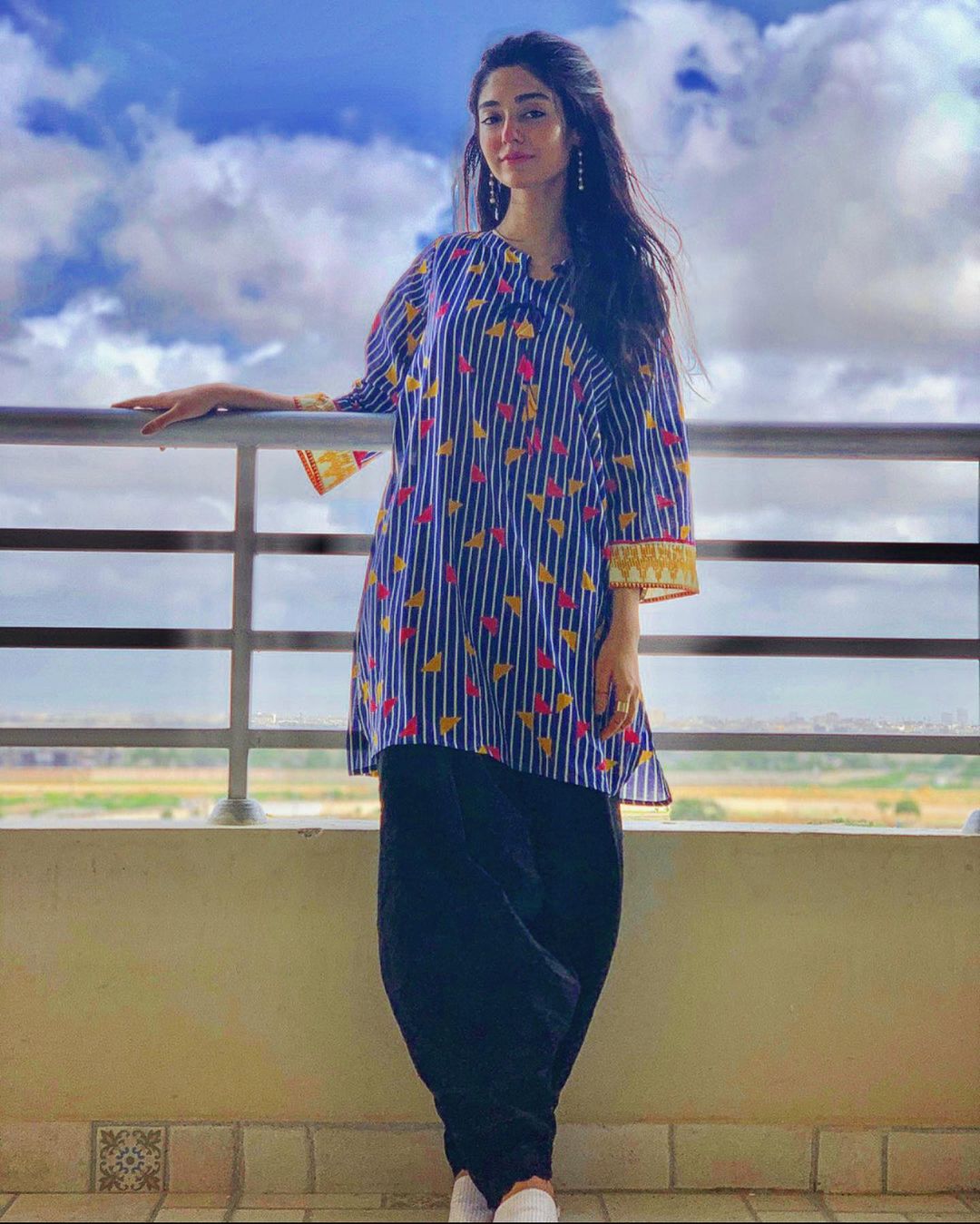 During the show, the host asks if their eyes look exactly like chrs, do they really take chrs?

Replying to which Noor Zafar Khan said that he has been asked this question many times, there are many such comments on social media, fans think that she take that kind of stuff , his eyes are naturally like this. 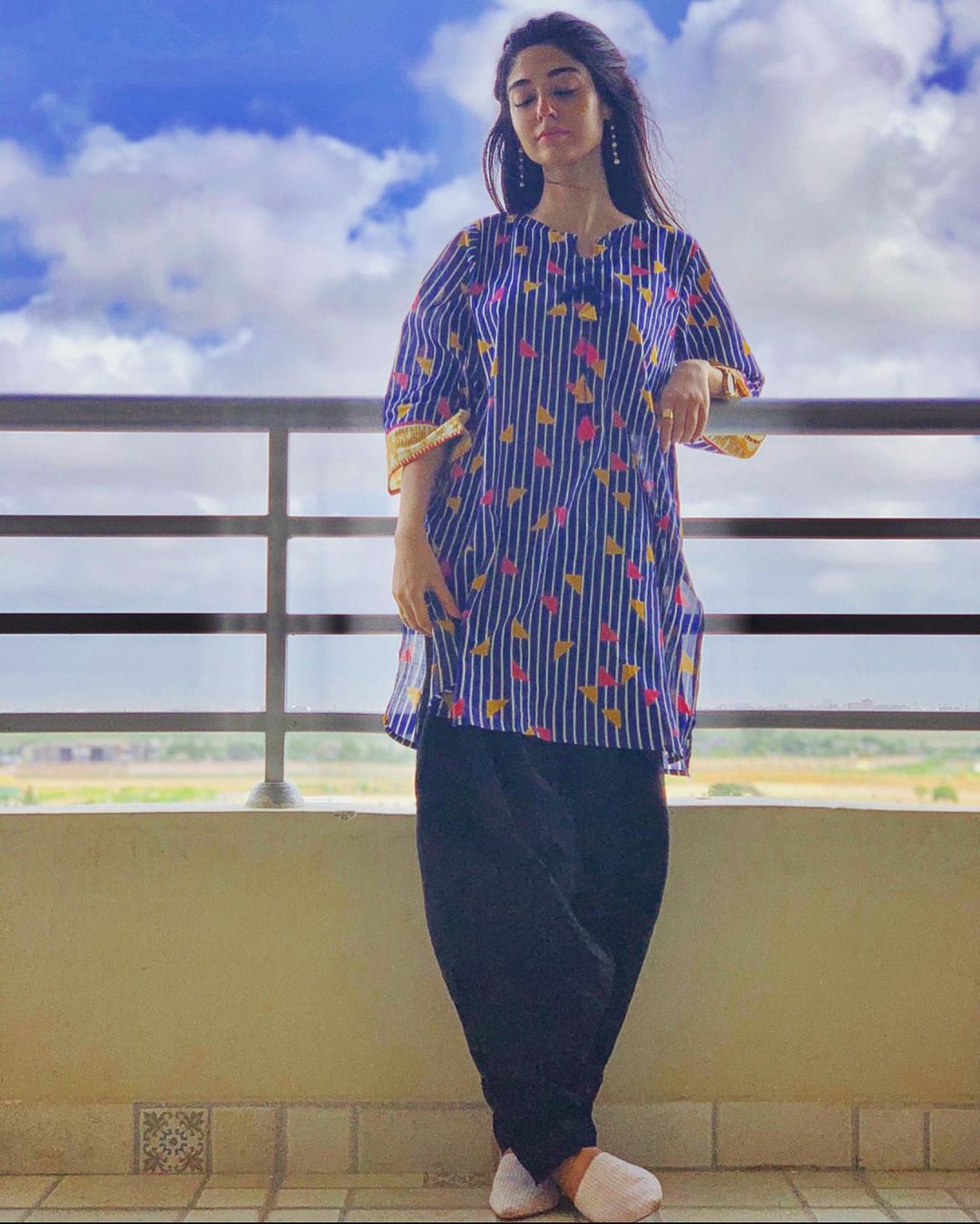 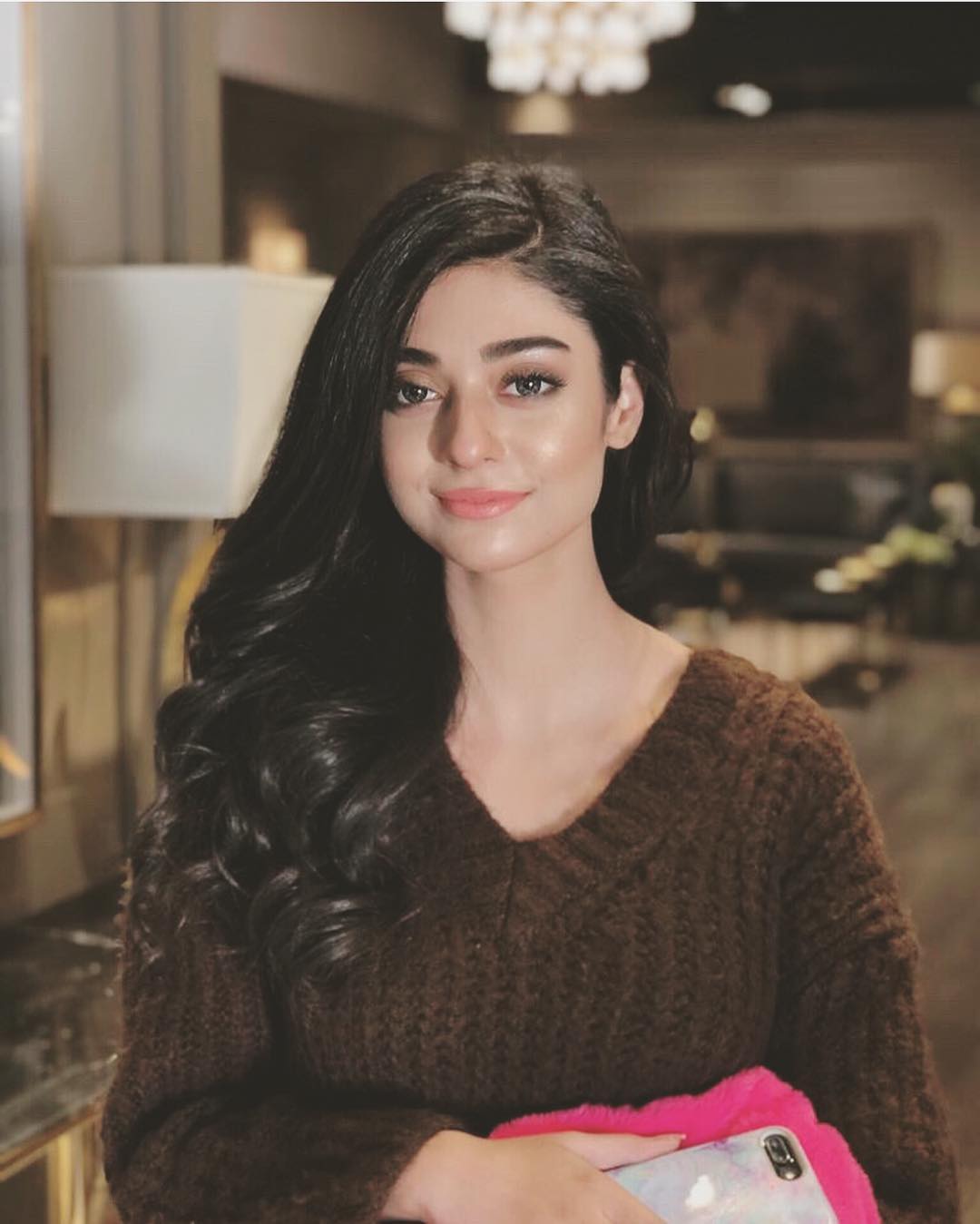 Noor Zafar Khan has shared a new photo on his social media account Instagram in which he can be seen holding Sara Khan’s daughter Aliana in his lap.

Noor Zafar Khan has to write in the caption of this beautiful post that “Aliana’s favorite aunt, she loves Aliana.”

Noor Zafar Khan’s post is being praised by thousands of his fans as well as well-known actresses of the showbiz industry. 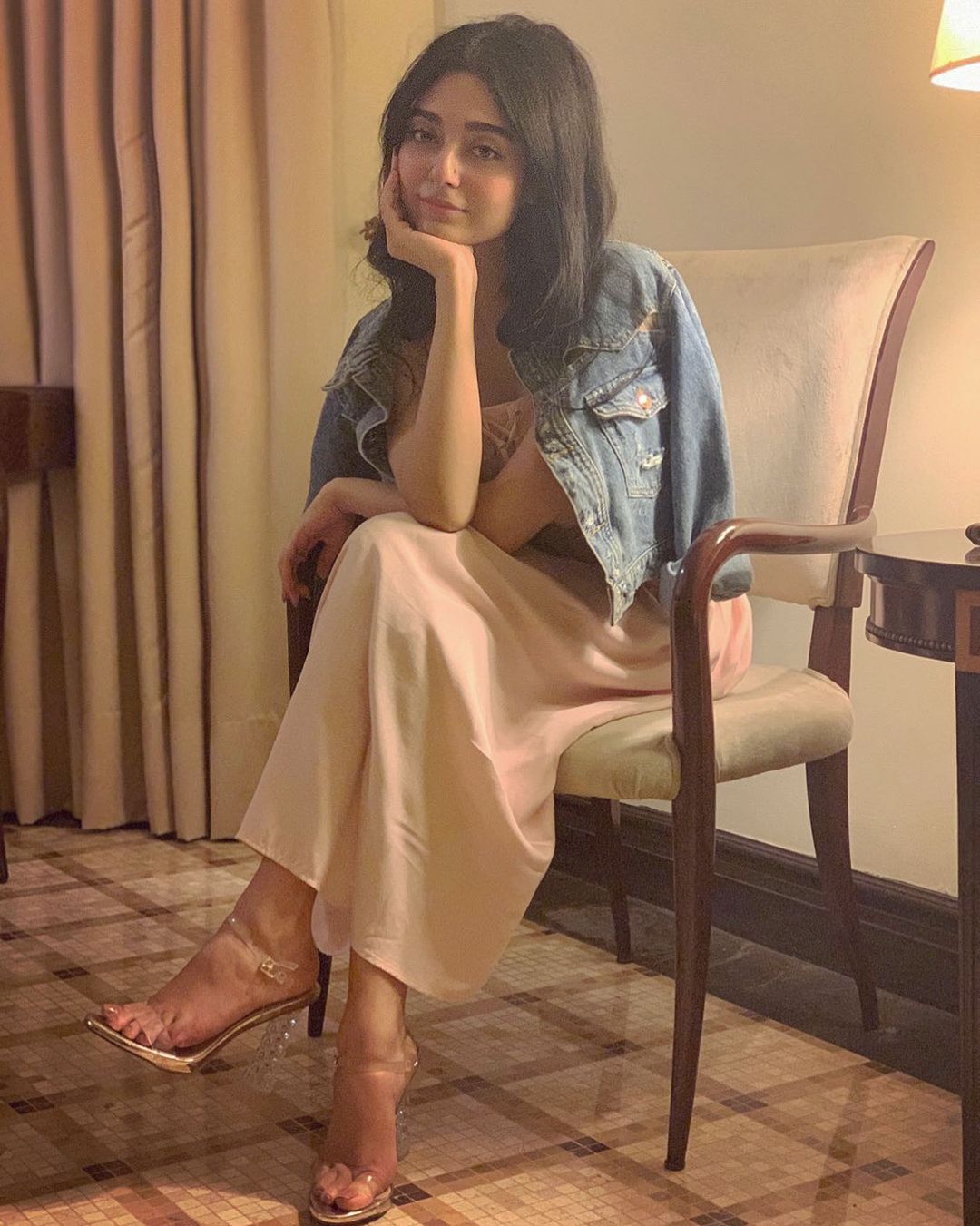 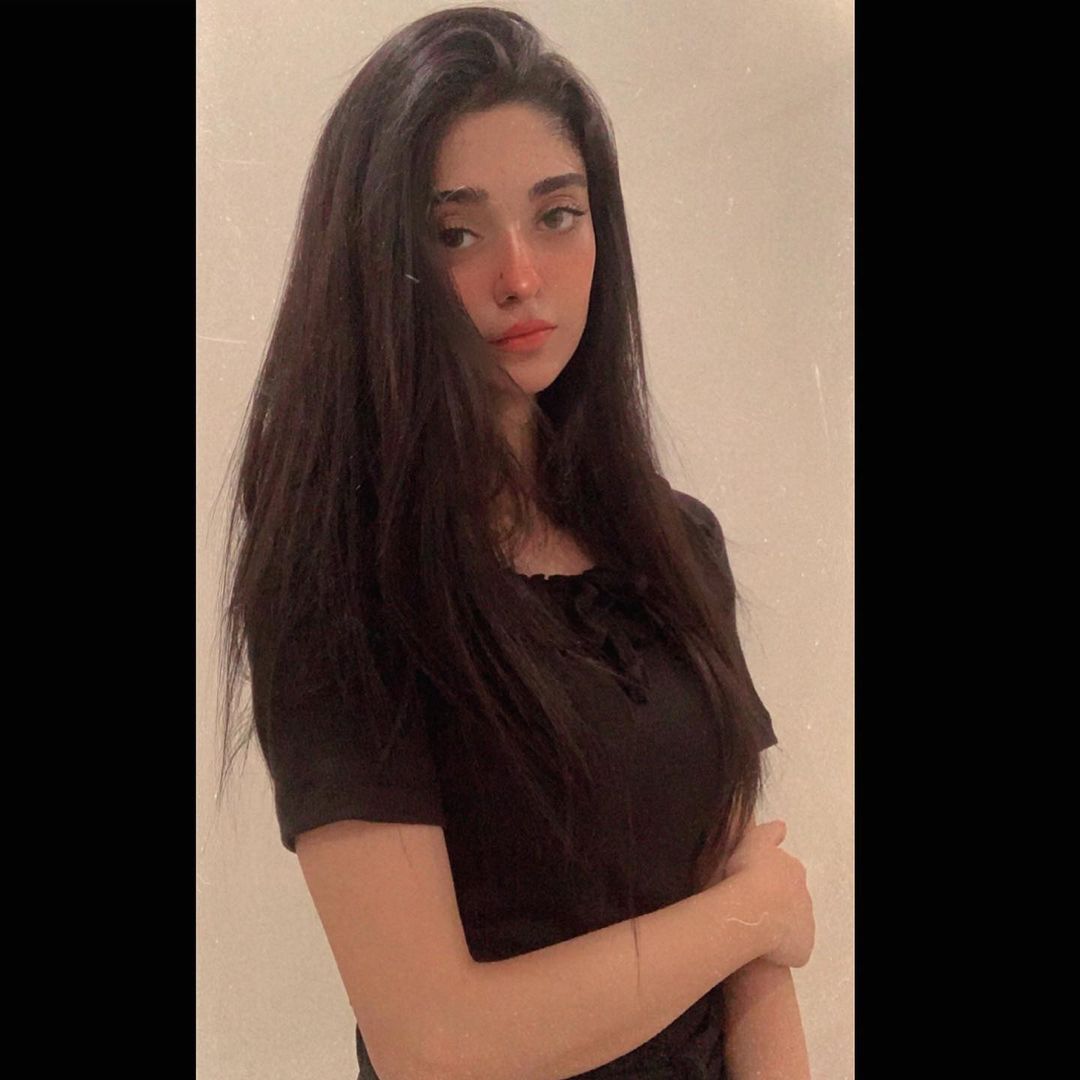 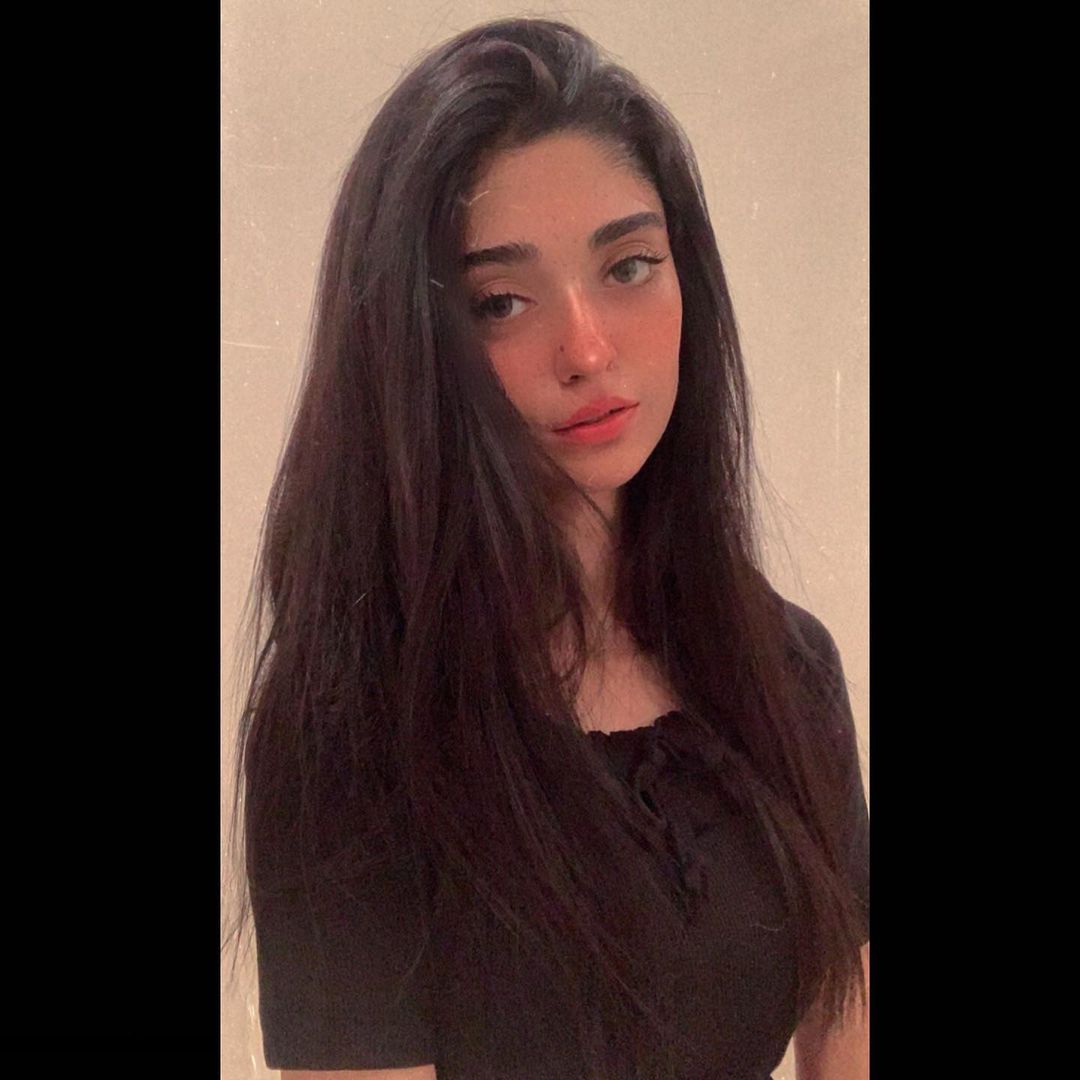 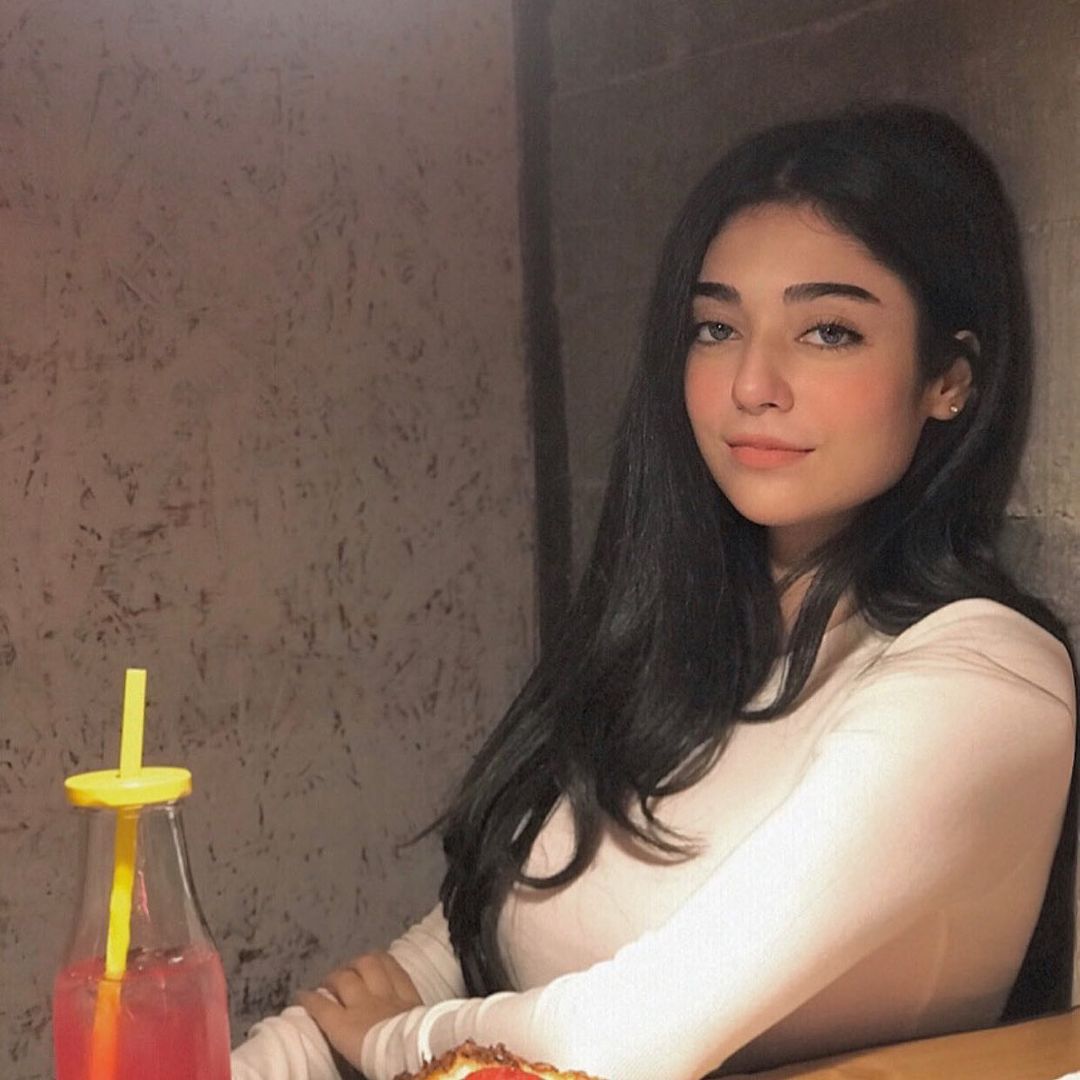 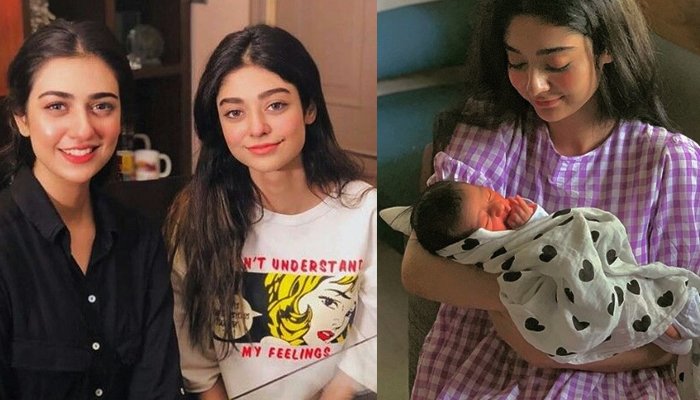