Former singer Rabi Pirzada, who withdrew from showbiz for the sake of religion, was involved in an accident, a photo of which she shared on her Twitter handle.

Rabi Pirzada posted pictures after the car accident on Twitter and wrote that she had injuries on her hands, arms and legs but she thanked Allah that her life was safe.

“Don’t my enemies have a right to be happy,” he tweeted. There was a small accident yesterday. My prayer is for all who support me. 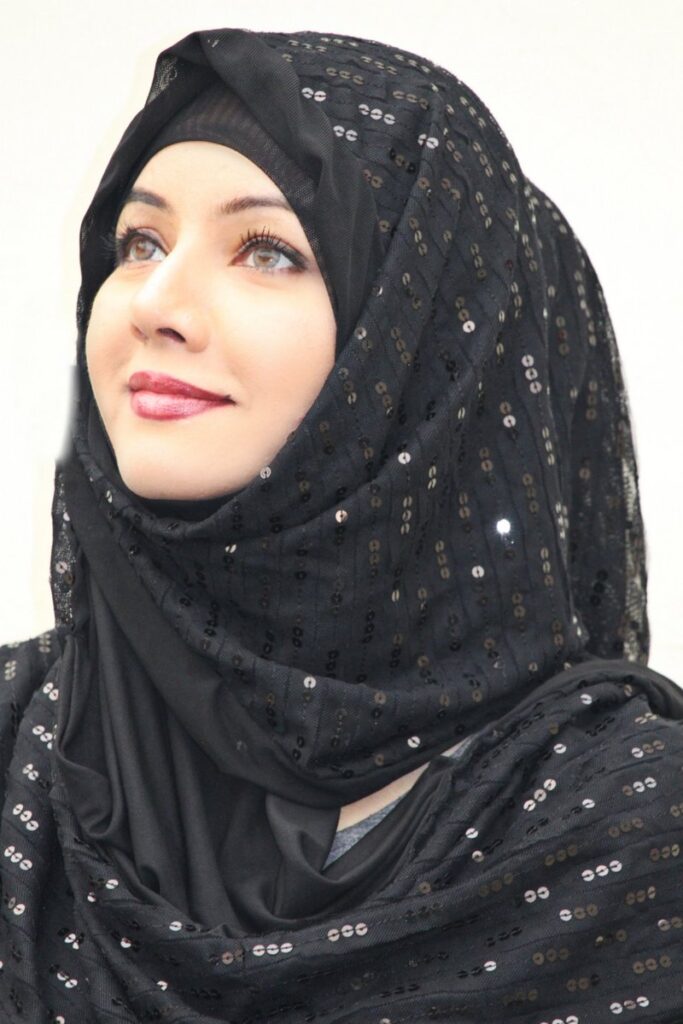 The former singer also said that but may Allah never hurt those who show my heart. Little life, then neither I nor you. Just our deeds.

According to the details, Rabi Pirzada, who said goodbye to the showbiz industry and lived his life according to Islamic teachings, shared a tweet of a user named Abdullah bin Masoud on the micro-blogging site Twitter in which he shared a picture of the President of Azerbaijan and Turkey. ۔

In a photo shared by the user, the presidents of the two friendly countries are seen shaking hands on the success of Azerbaijan, while the user wrote in his tweet: “Congratulations Azerbaijan, this victory belongs to Azerbaijan, Turkey and all Muslims. It is a matter of happiness. 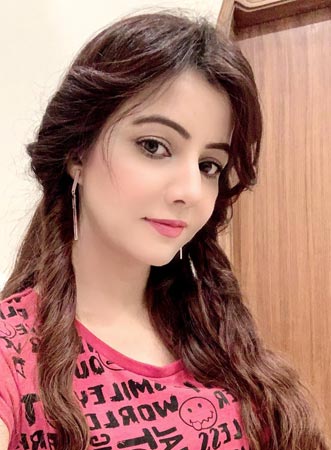 Sharing the user’s message on his Twitter account, Rabi Pirzada wrote, “Tayyip Erdogan is my favorite leader in the Muslim world.” Rajab Tayyab Ardawan is one of the great leaders of the Islamic world. Rabi Pirzada said that he has always strived to keep the Muslim Ummah united and raised his voice against the oppression of Muslims all over the world. Expressing his desire for the Turkish President, he said that he wanted to give this painting as a gift to Rajab Tayyab Erdogan.