In the world of showbiz, everyone has their own identity, but some stars become each other’s identity.

The relationships of showbiz stars in the film and drama industry also often keep them in the news world. Below we introduce you to some of the personalities associated with the Pakistani entertainment industry who are related to each other.

Saba Hameed, who started her career with Pakistan Television in 1970, still captivates viewers with her acting. In 1980, Saba Pervez married well-known journalist Syed Pervez Shafi, who did not last long, then in 1990, the actress married Wasim Abbas.

Saba Pervez has two children from her first husband. His son Faris Shafi and daughter Mesha Shafi are both working in showbiz. The two siblings began their careers with acting. However, Mesha Shafi gained fame through singing. 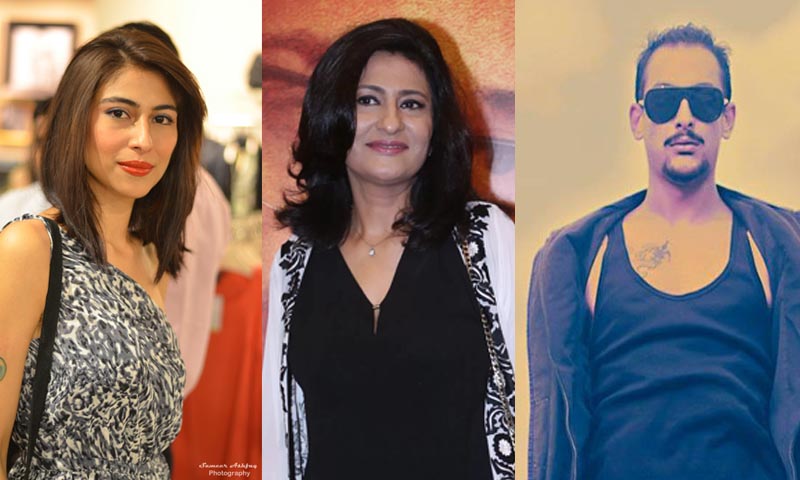 Javed Sheikh has been playing a prominent role in the Pakistani film and TV industry since 1964. Javed Sheikh’s name is written as a legend star in Lollywood and Bollywood movies and dramas.

Javed Sheikh’s brother-in-law Behrooz Sabzwari first worked for Radio Pakistan in 1970. He has been in the showbiz world for over 40 years. 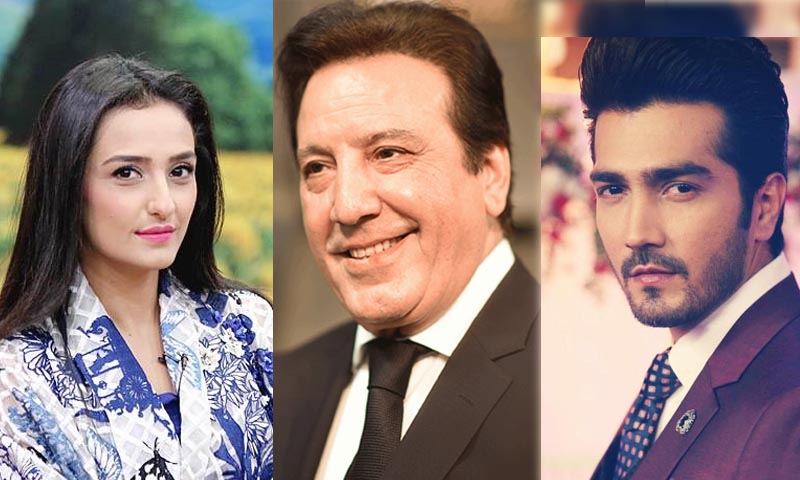 Cute and attractive model and actress Urva Hussain stepped into showbiz in 2005. His sister Maura Hussain is also in the field and has been in the drama industry since 2011. Apart from modeling, the actress has also acted in Indian films. 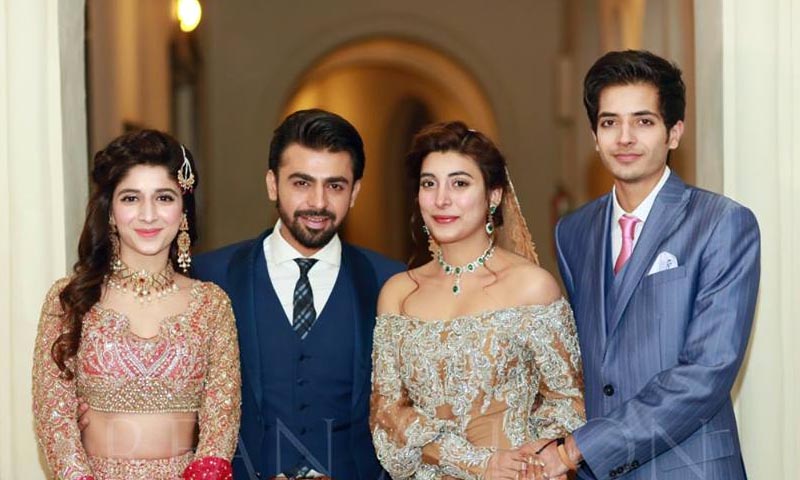 Pakistani actress Humaima Malik has been celebrating her talents since 2009. Apart from Pakistan, Hamima Malik has been modeling in India since she was 14 years old. His brother Feroz Malik has been in the drama industry since 2014. He got special fame from the TV drama ‘Gul Rina’. 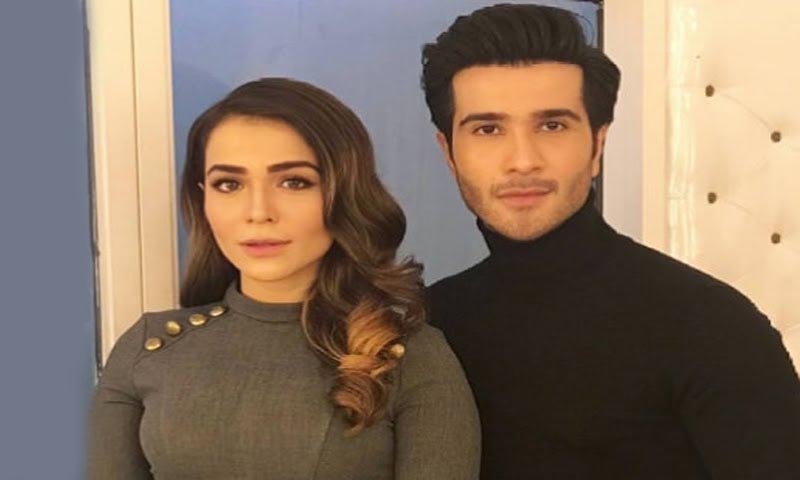 Aiman Khan appeared in 2013 as a supporting actress. These days, Ayman Khan is playing the lead role in the TV drama ‘Ishq Tamasha’. His younger sister Menal Khan has also been working in the drama industry since 2012. 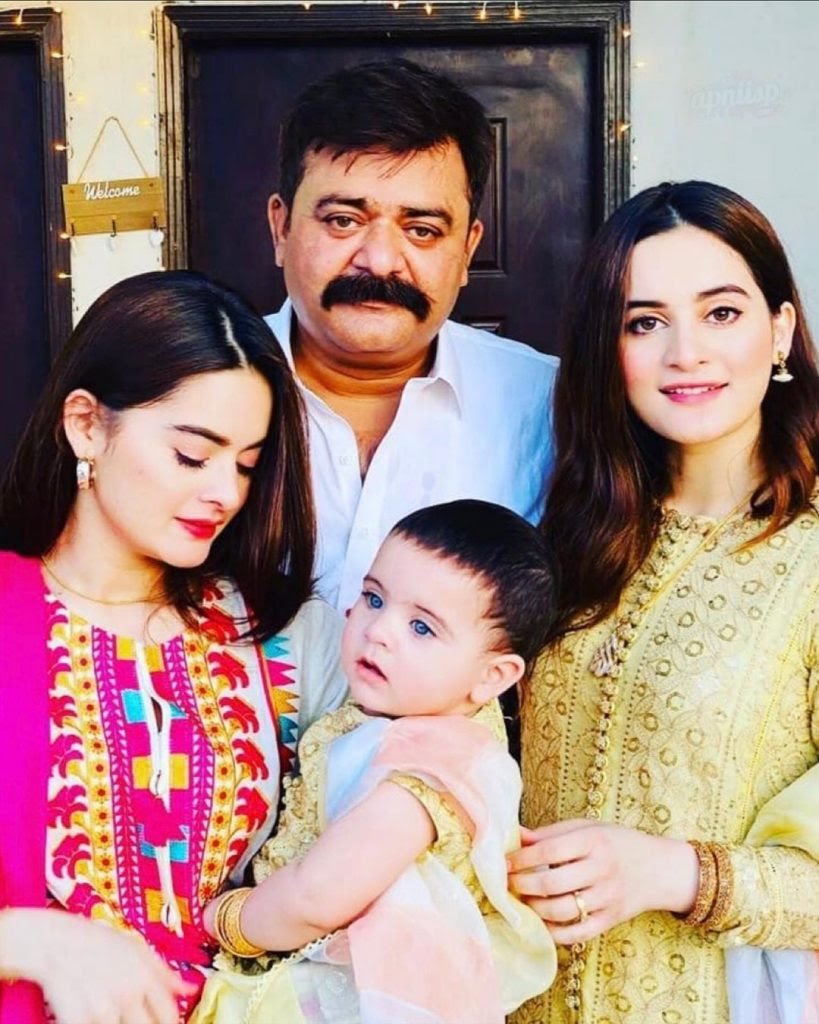