Leading actress of Pakistan showbiz industry Saboor Ali has revealed that her in-laws have a lot of pet dogs and cats due to which she is very scared of her in-laws. A video clip of Saboor Ali is going viral on social media which is a private one.

There is a TV channel program in which the actress participated as a guest while actor Muneeb Butt can also be seen with her. During the program, Sabur Ali, referring to his father-in-law, said, Looks like my in-laws have a lot of pet dogs and cats. ‘

The actress said, “Because of this, I was very scared to go to my in-laws in the beginning, but now with the passage of time, I am a little less scared.” On the occasion, when a goat comes to the house, I stay away from it. ‘Saboor Ali added,’ I also touch the goat of charity from afar because I am afraid of goats like dogs and cats. ‘ Just last month, Saboor Ali had a talk with actor Ali Ansari. 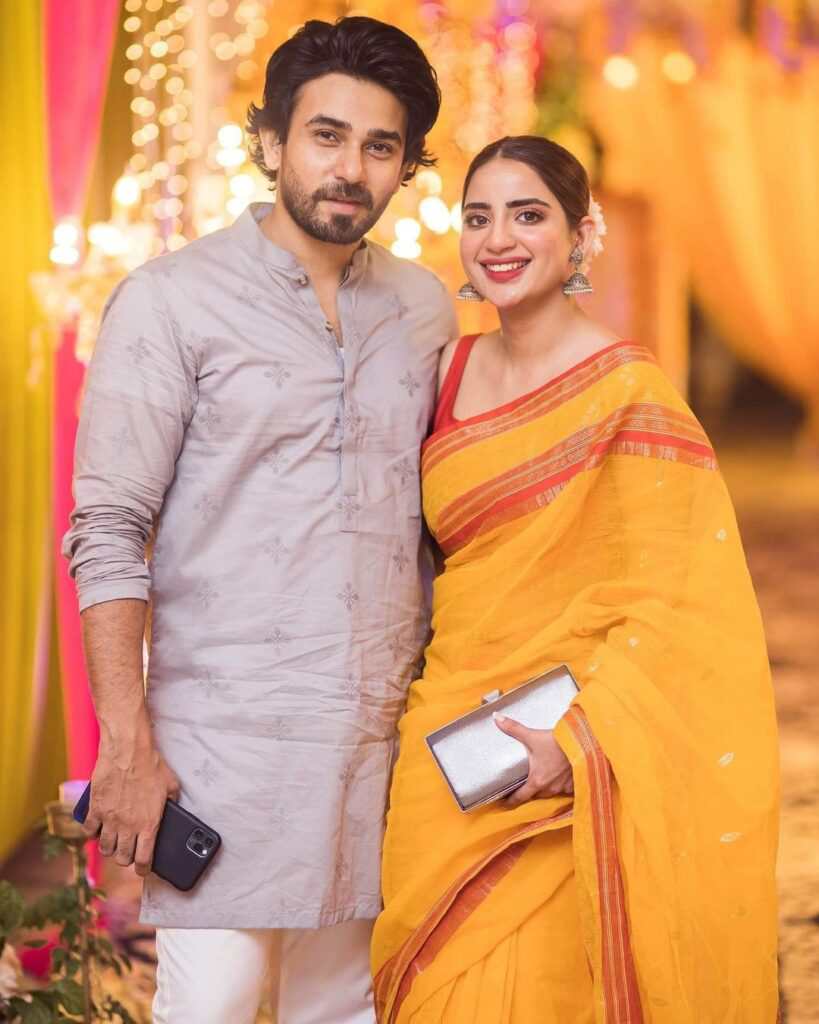 I didn’t want to be an actress, I wanted to be an aeronautical engineer: Sabur Ali
The actress shared the photos of her ceremony on social media and gave the good news of a new journey of her life to the fans. It is worth mentioning here that Saboor’s sister Sajjal Ali had also chosen her spouse from the showbiz industry last year. His sister is also planning to marry Ali Ansari from the showbiz industry.

Khobro actress Saboor Ali, who has garnered praise from fans by playing the lead role of Fariah in Geo Entertainment’s most popular drama serial ‘Fitrat’, has said that she sometimes thinks of deleting all her social media accounts.

Recently, Saboor Ali gave an exclusive interview to a British broadcaster, in which he talked about his career and private life.

Saboor Ali said, “I am very saddened by the criticism of social media users but now I don’t care much about the negative and try to focus only on the positive.” 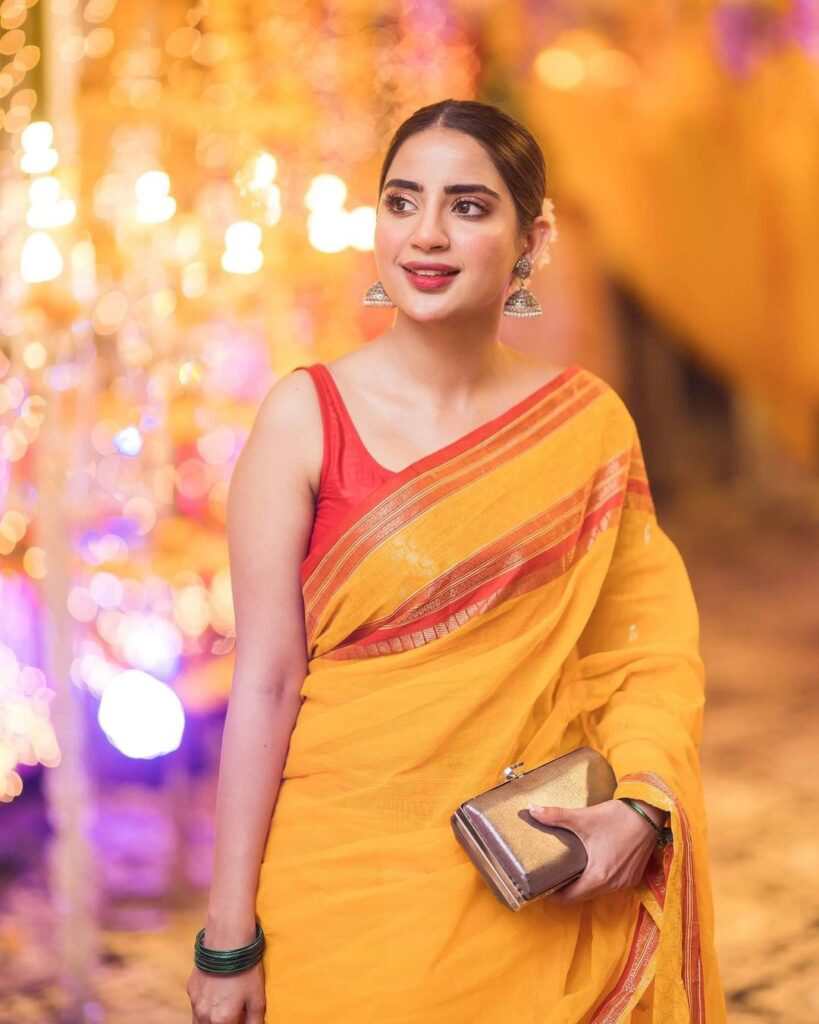 “I try not to share my private life on social media so that I can avoid criticism and post only positive things,” she said.

“There’s a reason for that, and that is to let people know that some good things are happening in the world,” he said.

“The world of social media is becoming very dangerous and that is why sometimes it makes me want to delete all my accounts,” said Saboor Ali. 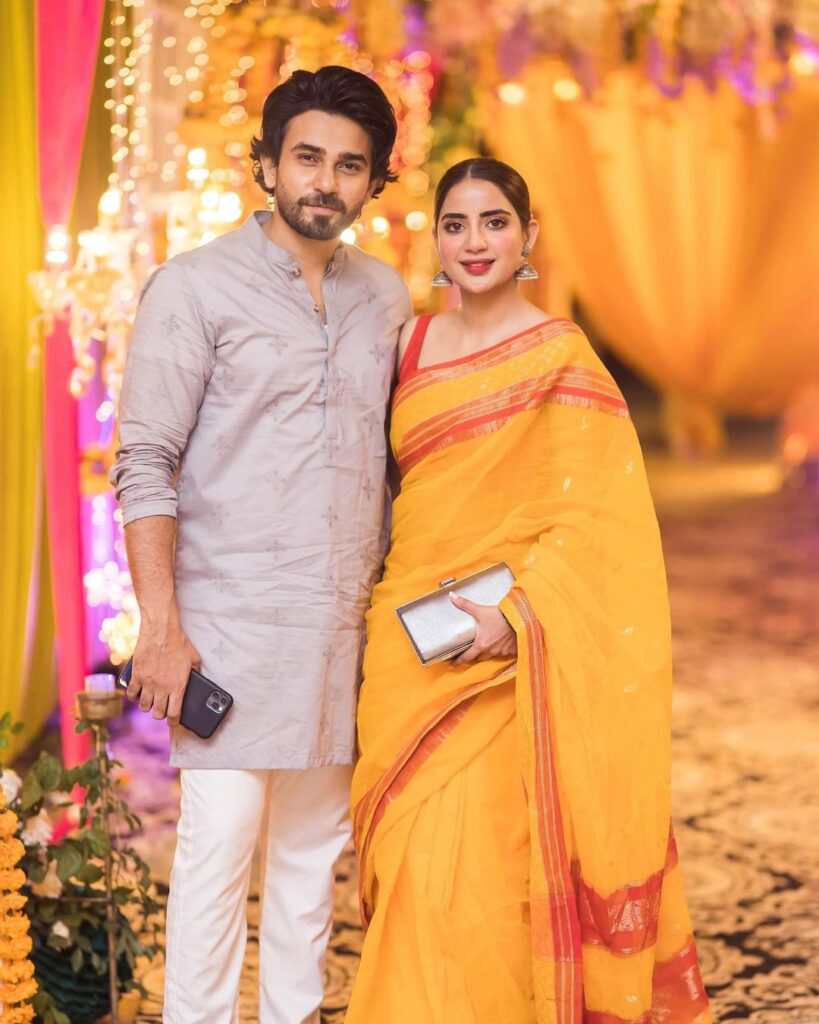 “I don’t want to post my pictures on social media because there is only hatred everywhere,” she said.

“On the other hand, it’s important for us artists to be active on social media because it’s now part of our work,” he added.

It should be noted that during the same interview, Saboor Ali had said that the hosts of talk shows, knowing their motives, ask him about his mother.

Saboor Ali said, “It is very difficult for us siblings to talk about our mother because we get emotional and full of heart, but even then the hosts of talk shows only for the purpose of rating their show.” They ask me the necessary questions about it. 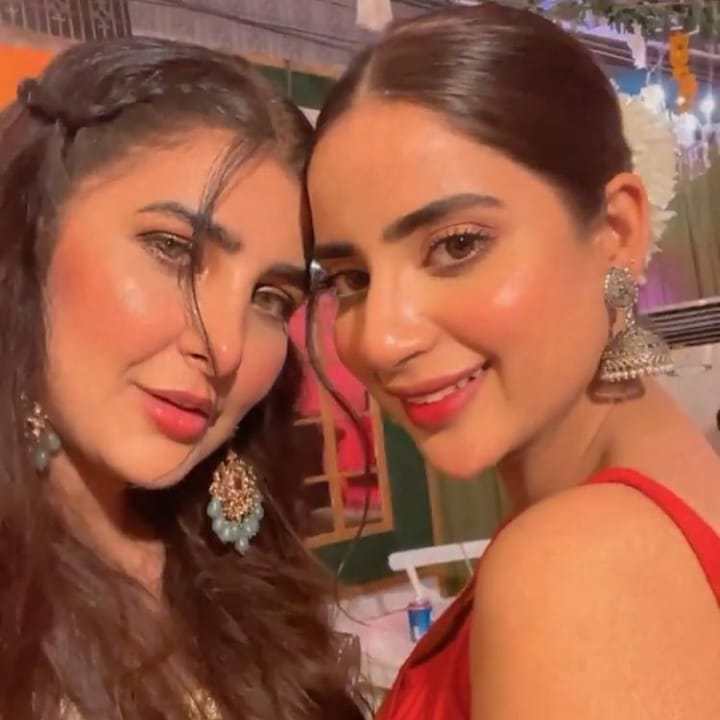 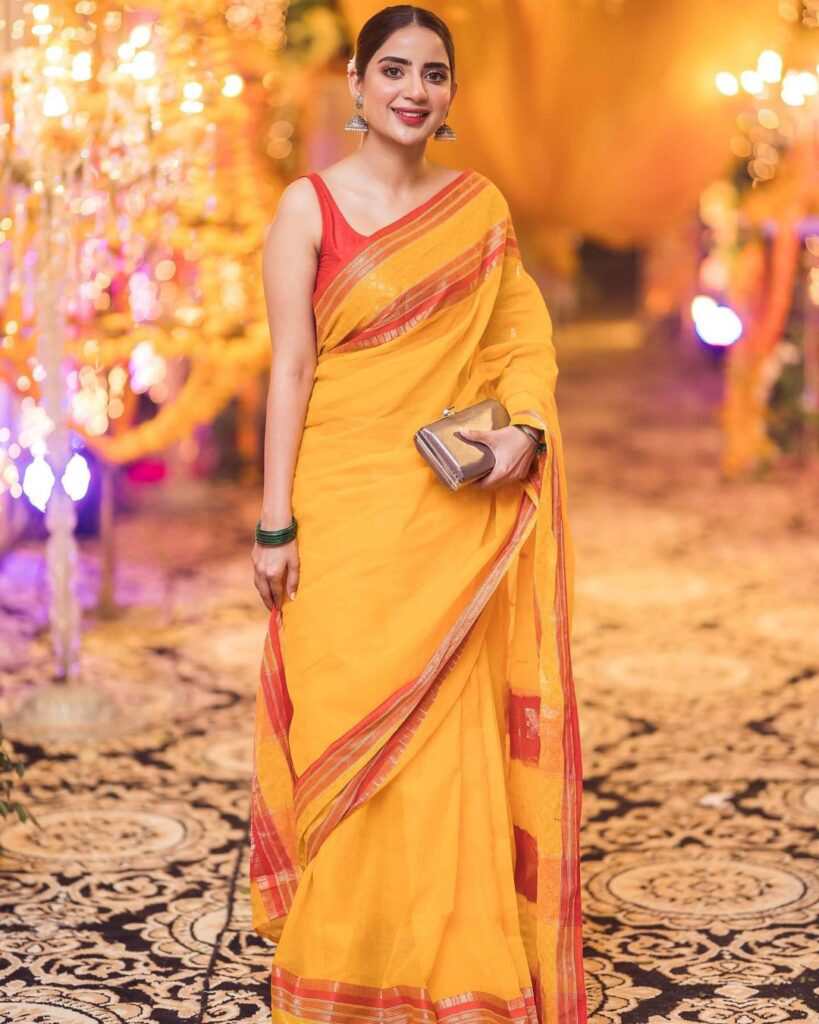 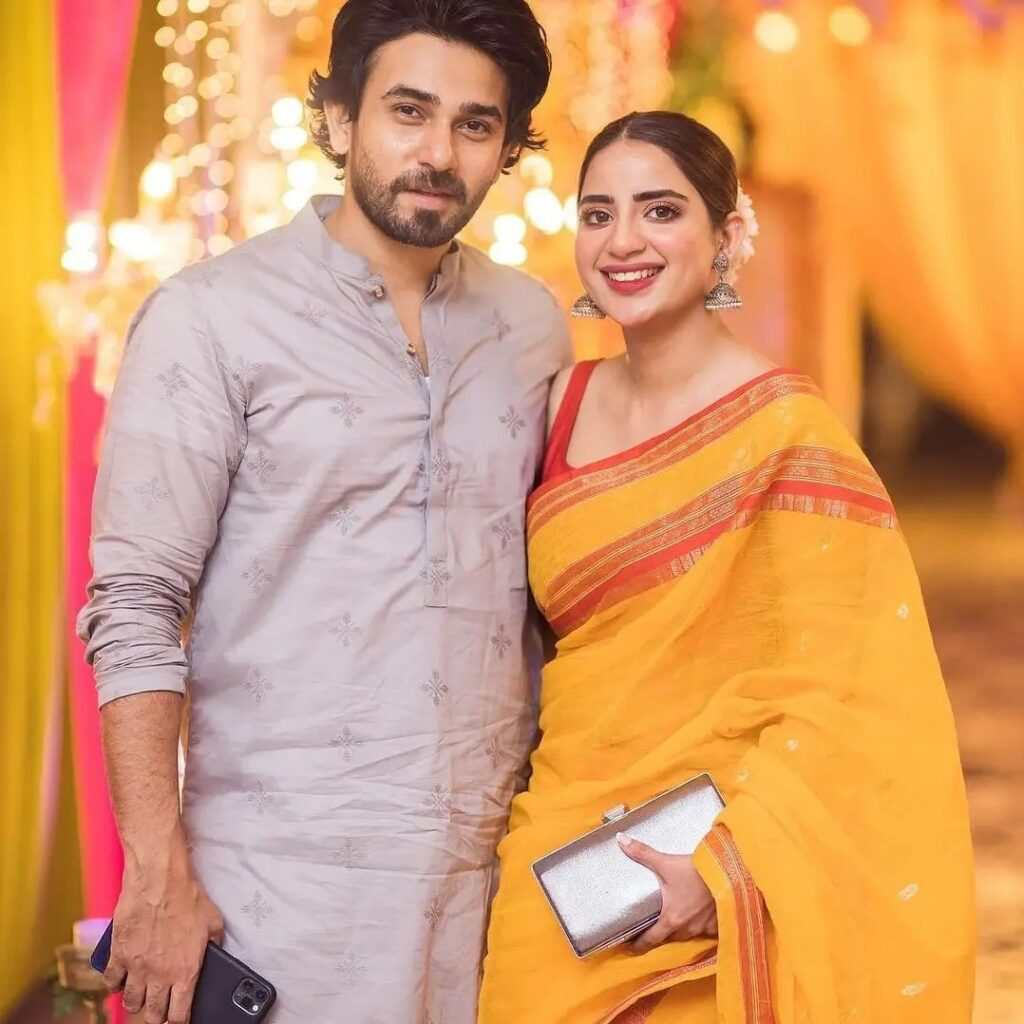