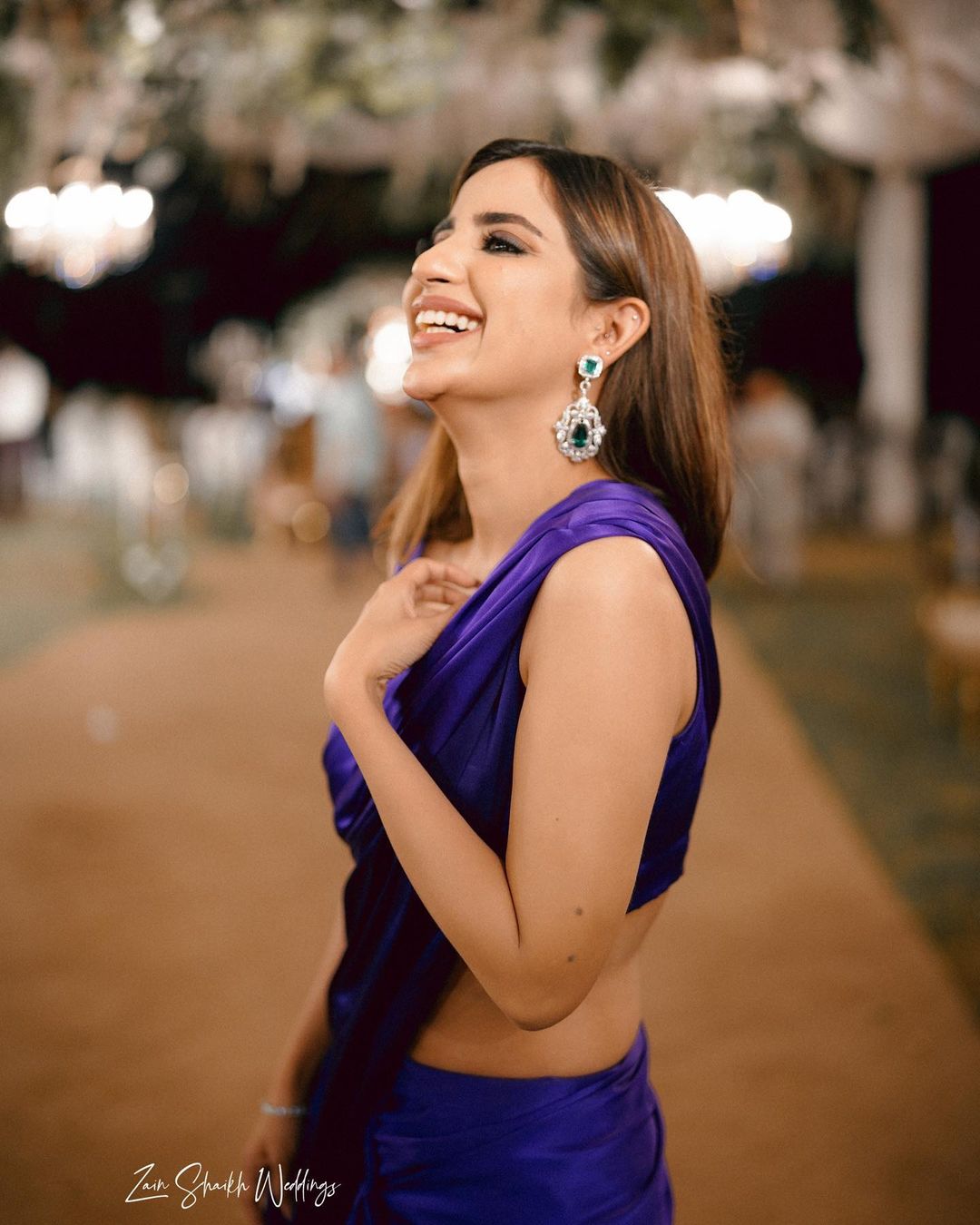 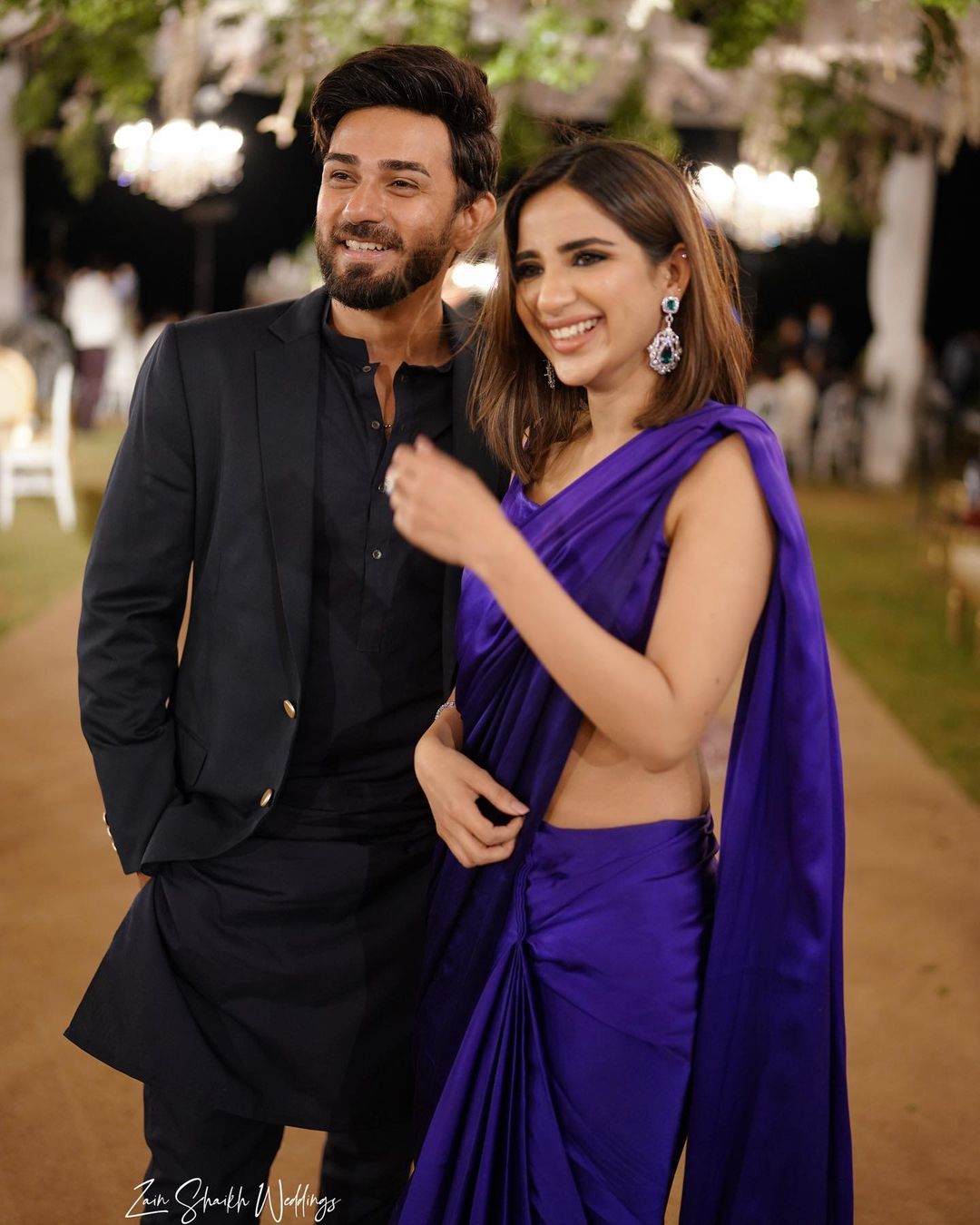 This is to say of Saboor Ali who has proved his mettle in the Pakistani drama industry with his versatile characters over the past few years. Saboor has become more popular than playing a negative role in dramas. 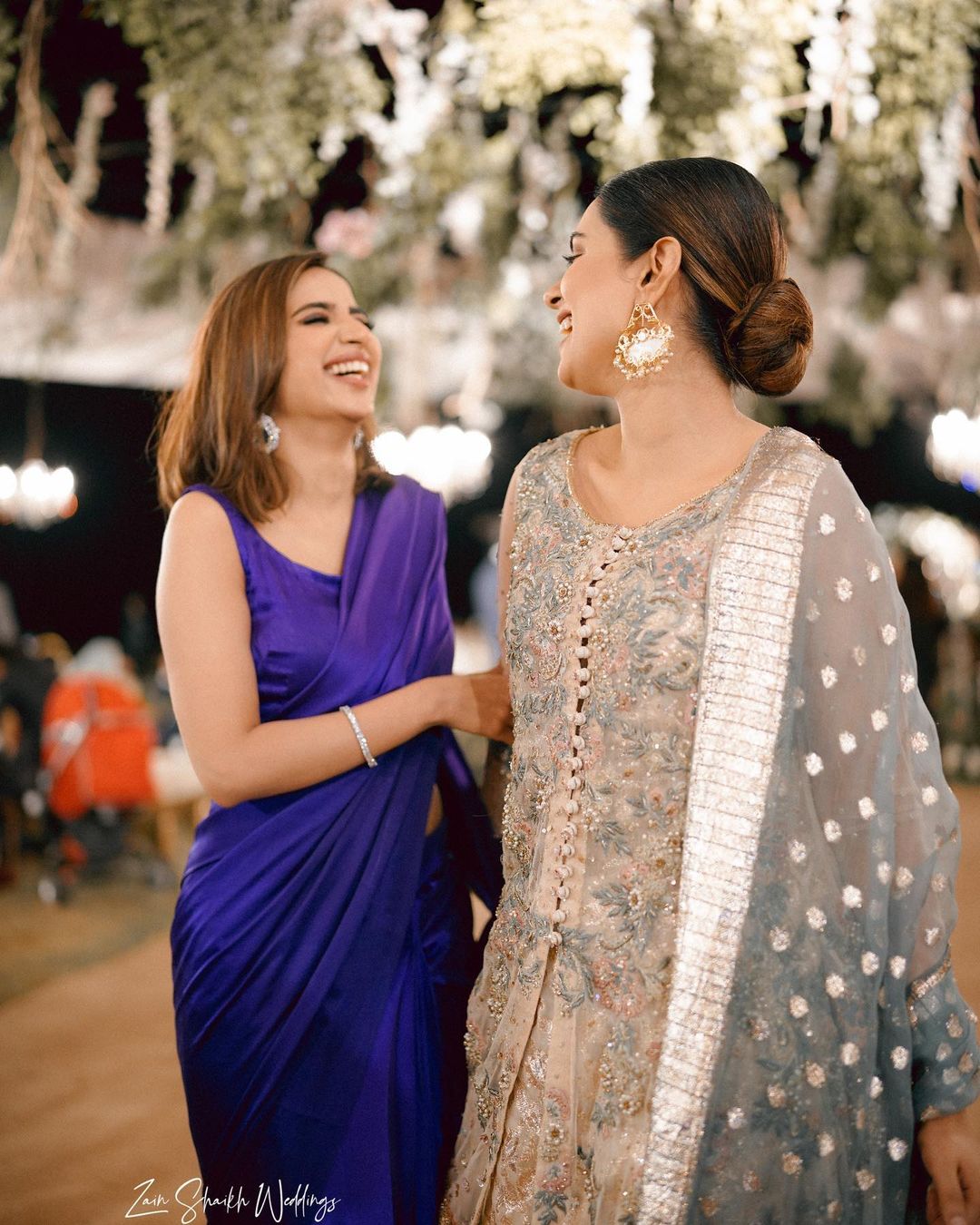 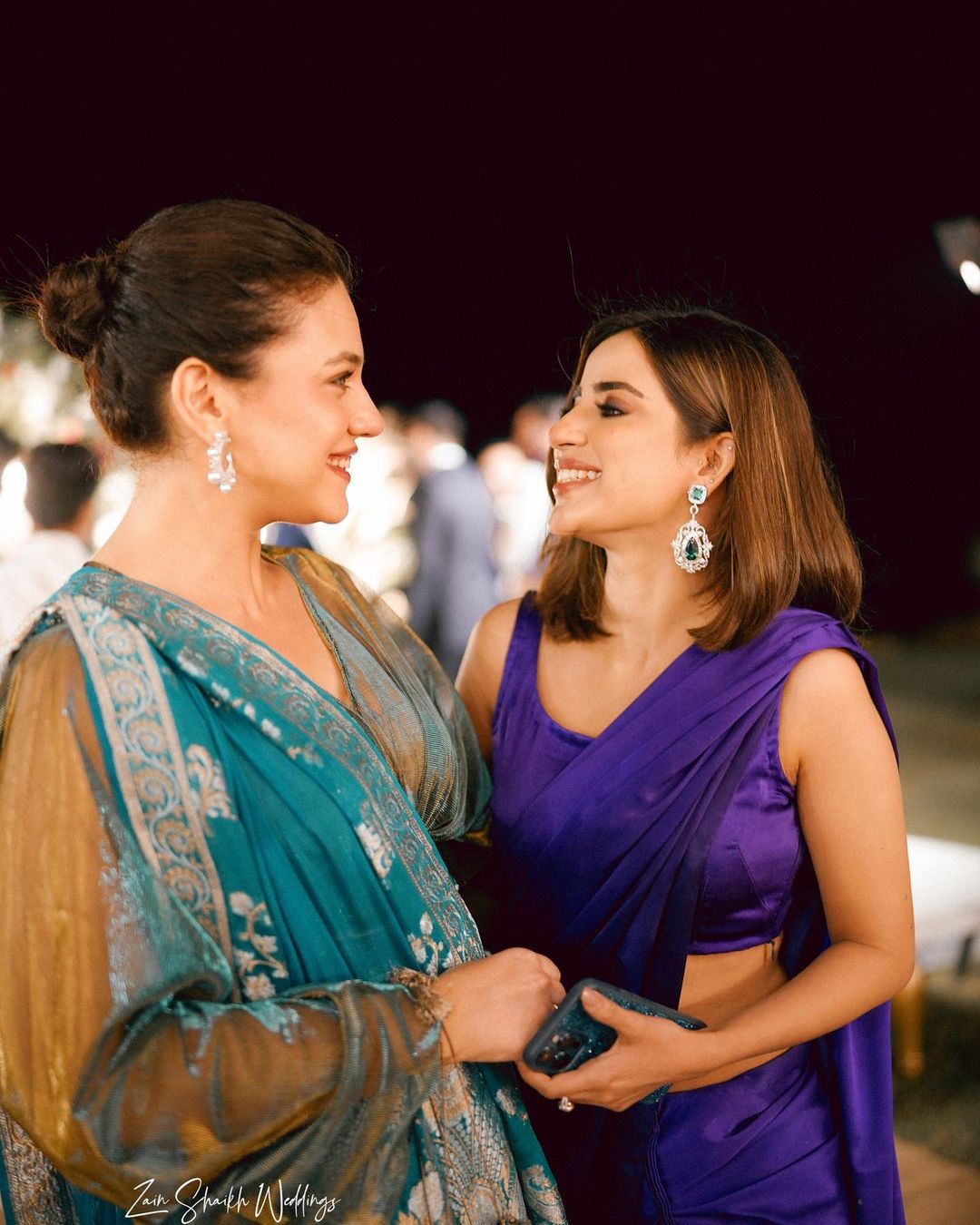 Saboor Ali’s sister Sajjal Ali is also a well-known actress in the Pakistani drama industry and users on social media are usually found comparing the acting and appearance of the two sisters. 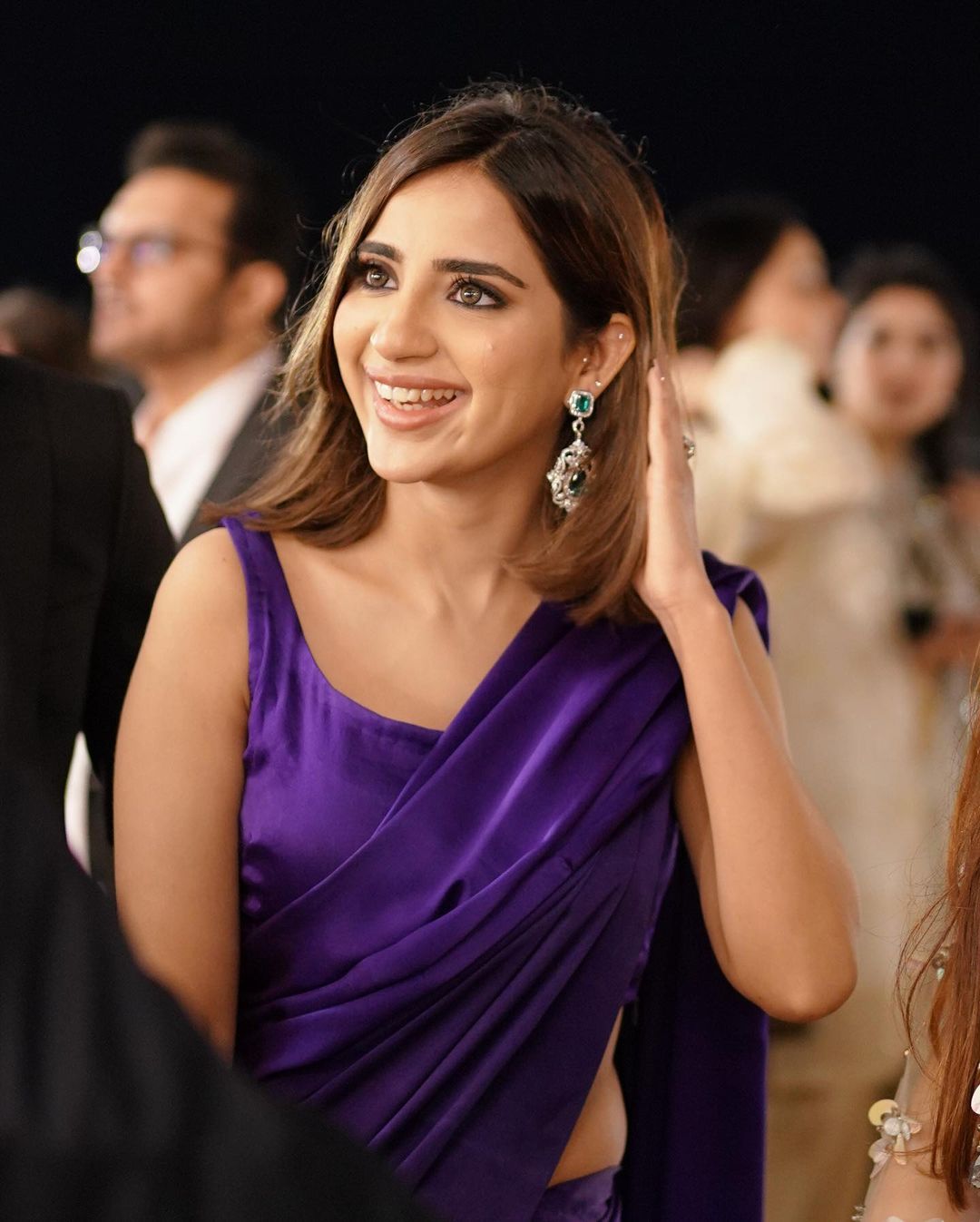 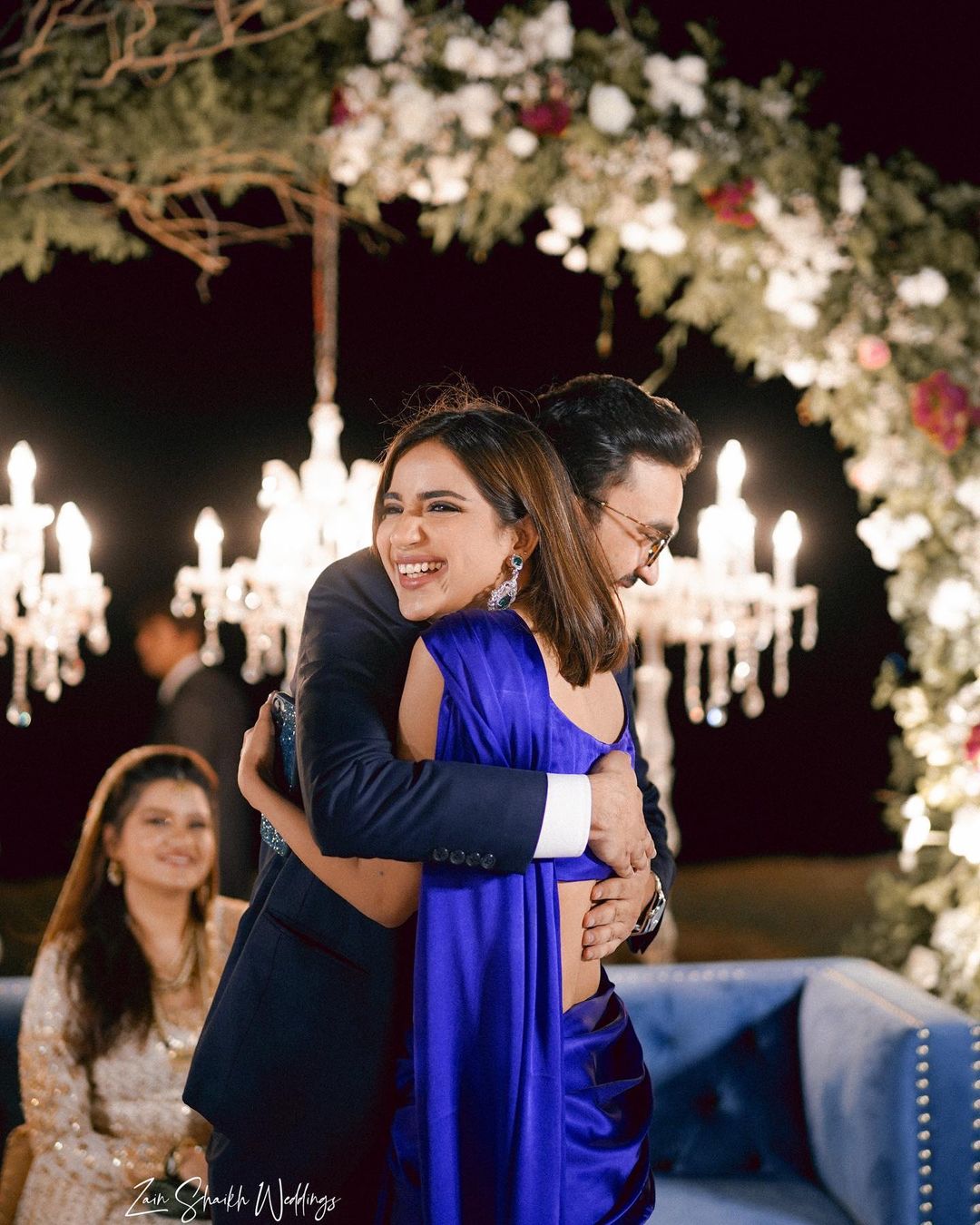 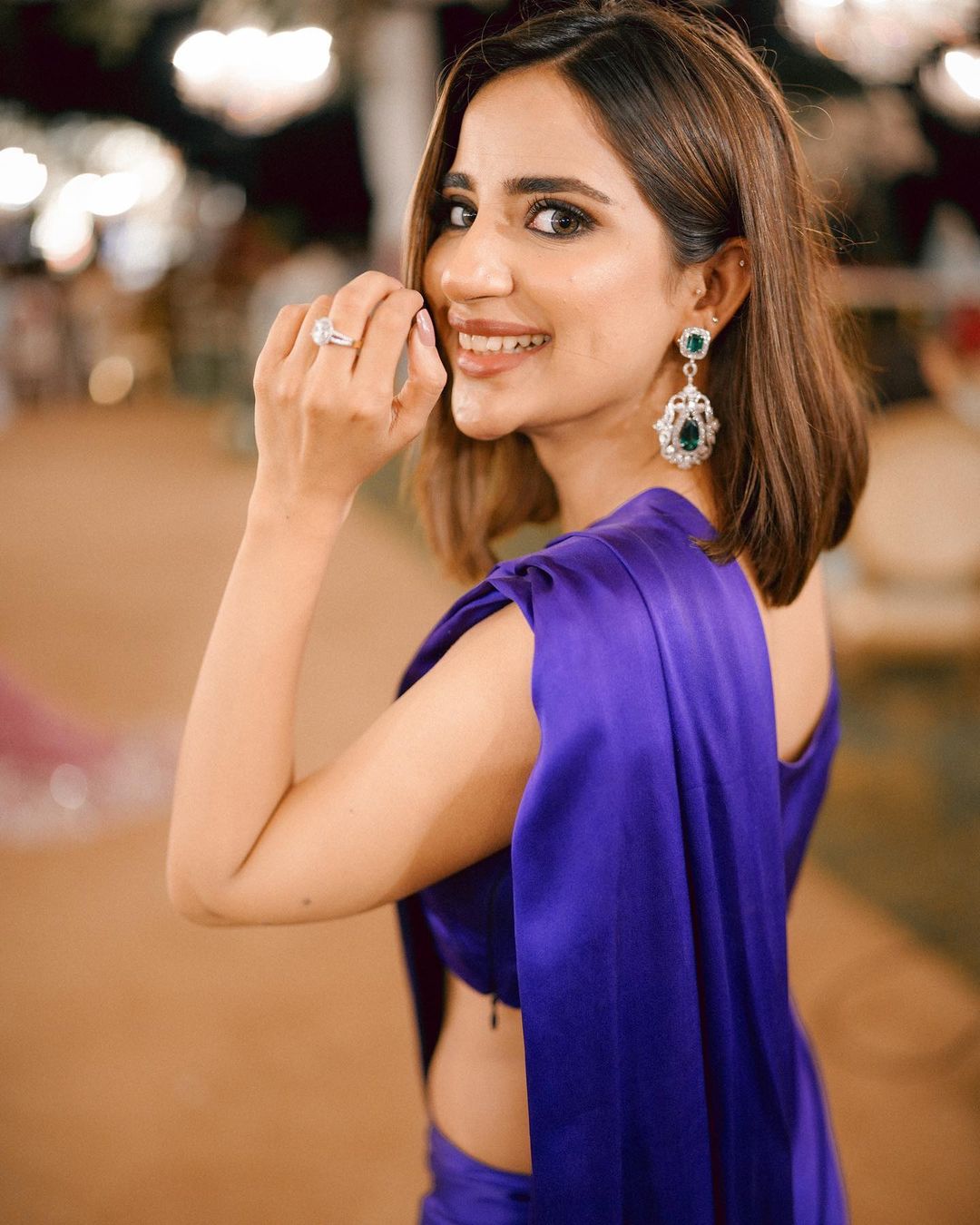 Saboor says that she and Sajjal talk to each other so much about work, what they are doing nowadays and where they are going and what I am doing. However, there is not much consultation about each other’s professional lives.

Saboor Ali added, “Maybe that’s why I made so much space. If there were more similarities between his work and mine, it wouldn’t happen.”

Saboor says that she and Sajjal came into the showbiz industry by chance but the only difference was that Sajjal happily took up the job but she came into the field with a little flirtation.