Yashma Gil, who is a beautiful and very talented actress of Pakistan, has been in a very bad condition for the last few days. She has visited the hospital a lot. She has also appealed to all her fans to pray. Besides, Sonia Hassan also went to the hospital yesterday. It seems that the workers have got diseases at the same time.

Pakistani actress Yashma Gil has revealed about her crush.

Actress Yashma Gil recently appeared on a web show during which she was first asked about Krishna.

In response to the question, actress Yashma Gul said that her first crush was the son of her father’s friend, she was very young at that time and now she does not even know where he will be. 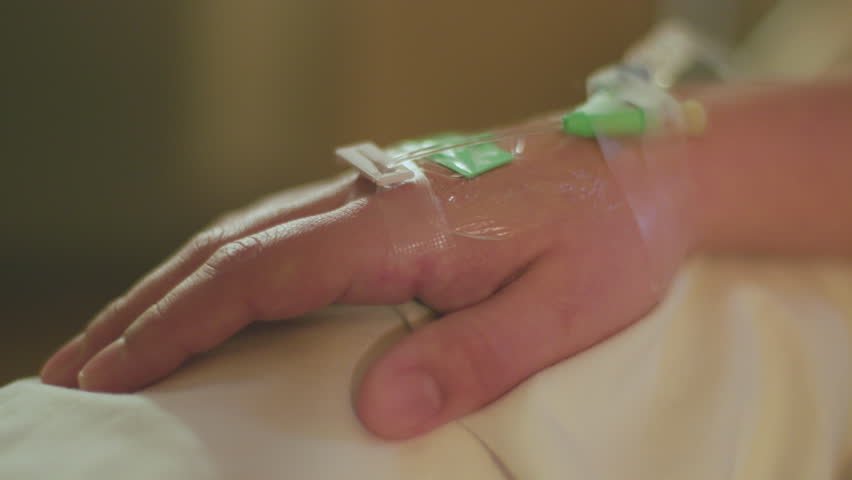 But in the meantime, Yashma suddenly changed her statement and said that her first crush was Bollywood actor Hrithik Roshan.

It may be recalled that earlier actress Rimsha Khan had also declared Hrithik Roshan as her crush. 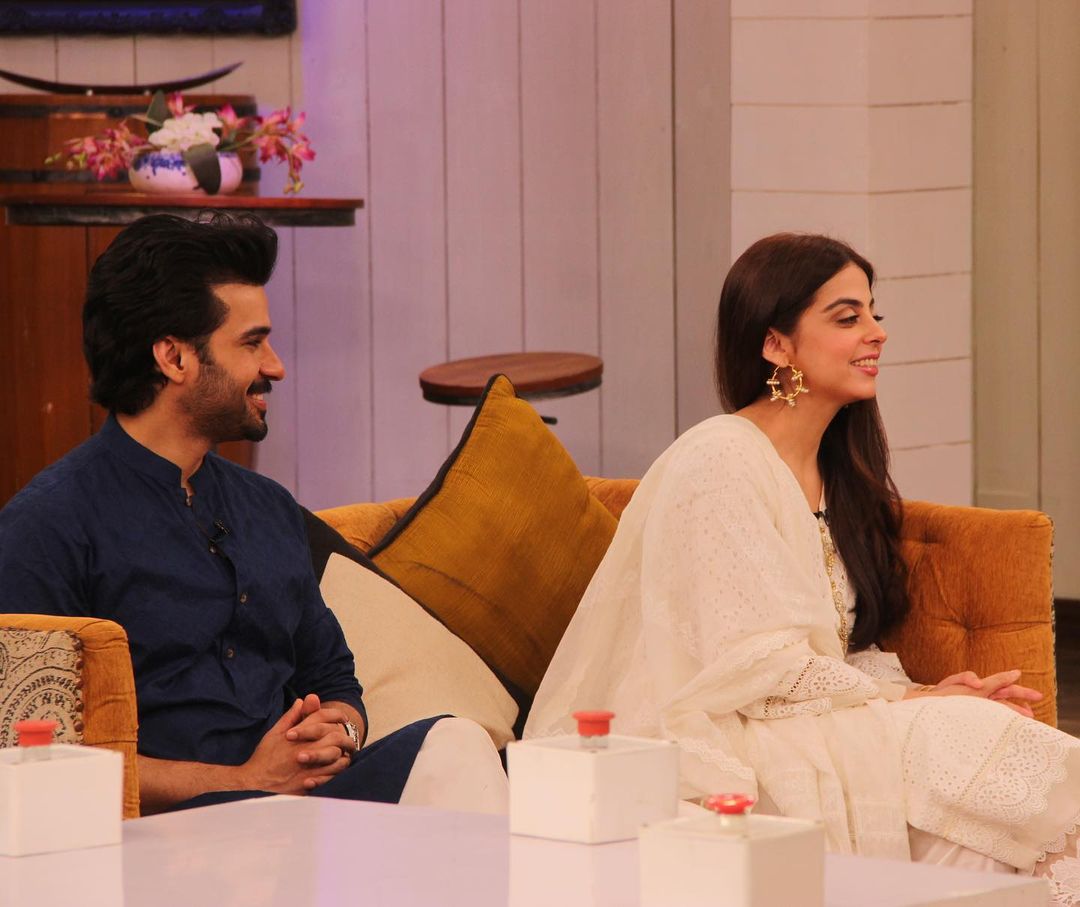