In a recent conversation with a private website, Junaid Safdar said that “leave and farewell ceremonies will be held in Islamabad and Lahore”.

According to Junaid Safdar, the final dates for the wedding have not been announced yet but it is expected to take place in December. 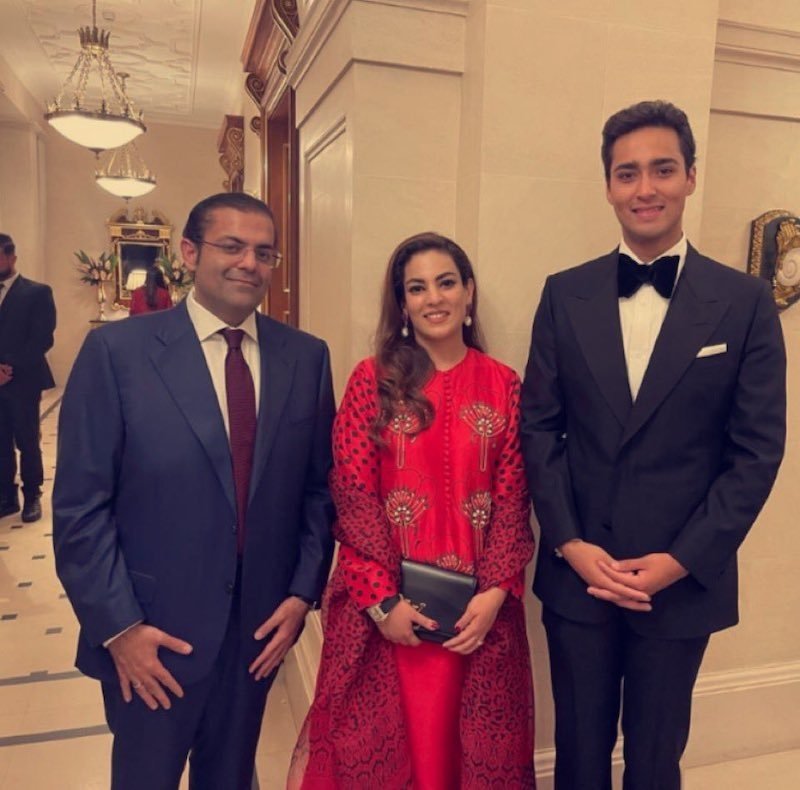 During the conversation, Junaid Safdar also expressed his preference for Bollywood film and said that his favorite film is ‘Zindagi Na Malegi Dobara’ while he likes the films of famous Bollywood actor and director Farhan Akhtar.

It may be recalled that Junaid Safdar was married to Ayesha Saif on August 22 in London in the presence of his close relatives and friends.

Maryam Nawaz could not attend the marriage of her son but Junaid’s grandfather and former Prime Minister Nawaz Sharif was seen at the marriage ceremony. 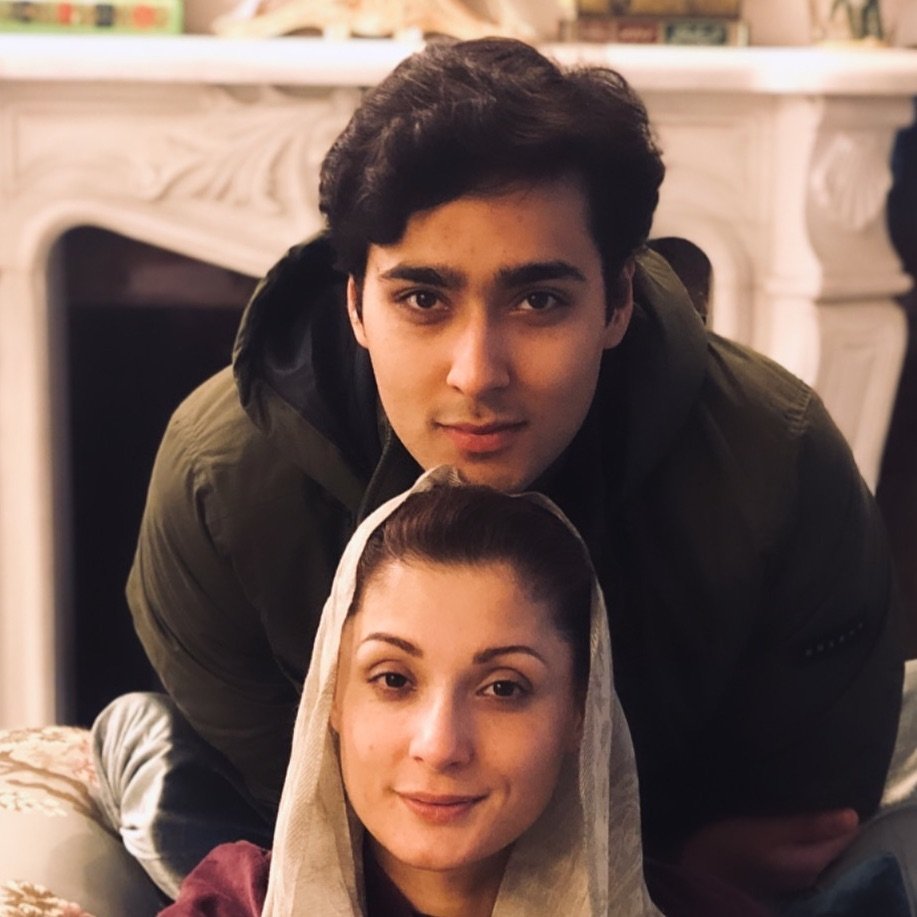 Junaid Safdar, son of Maryam Nawaz, whose marriage rumors are commonplace, videos of the wedding ceremony, videos of her singing and photos are still viral today. Looking at their lavish and lavish wedding ceremony, people are now wondering how much they will spend on their leave and farewell ceremony. 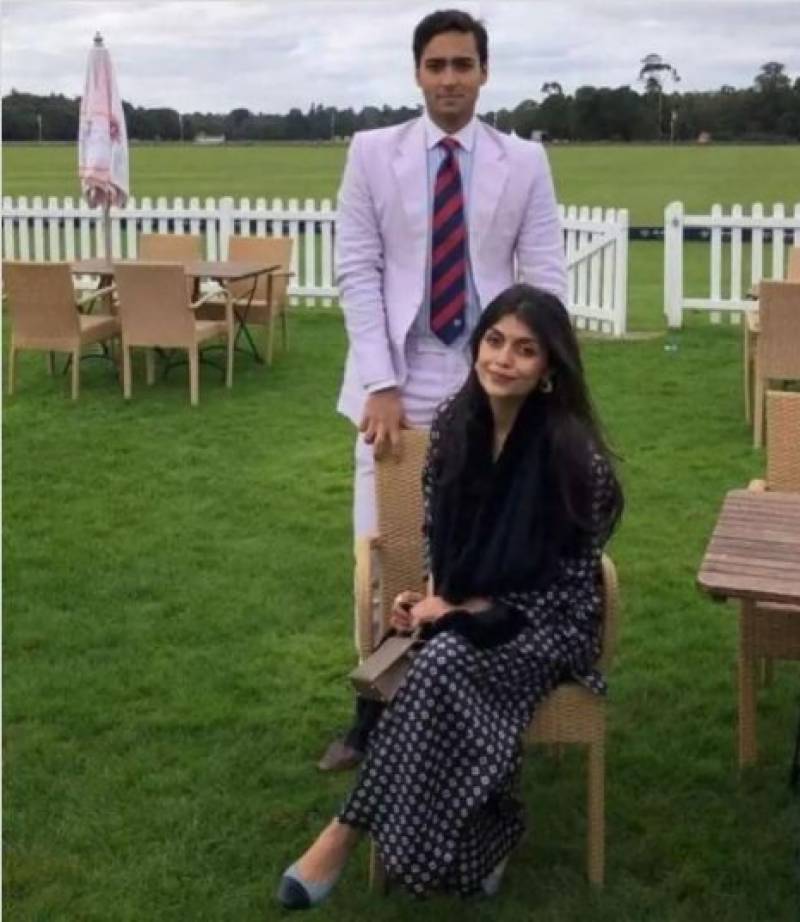 In an interview with a private website, Junaid said that his wedding and wedding will be held in Lahore and Islamabad with the participation of his mother and that all these celebrations are not being held at present. Probably.

Nowadays, pictures of Junaid with his wife are going viral, where they are walking around the farmhouse.