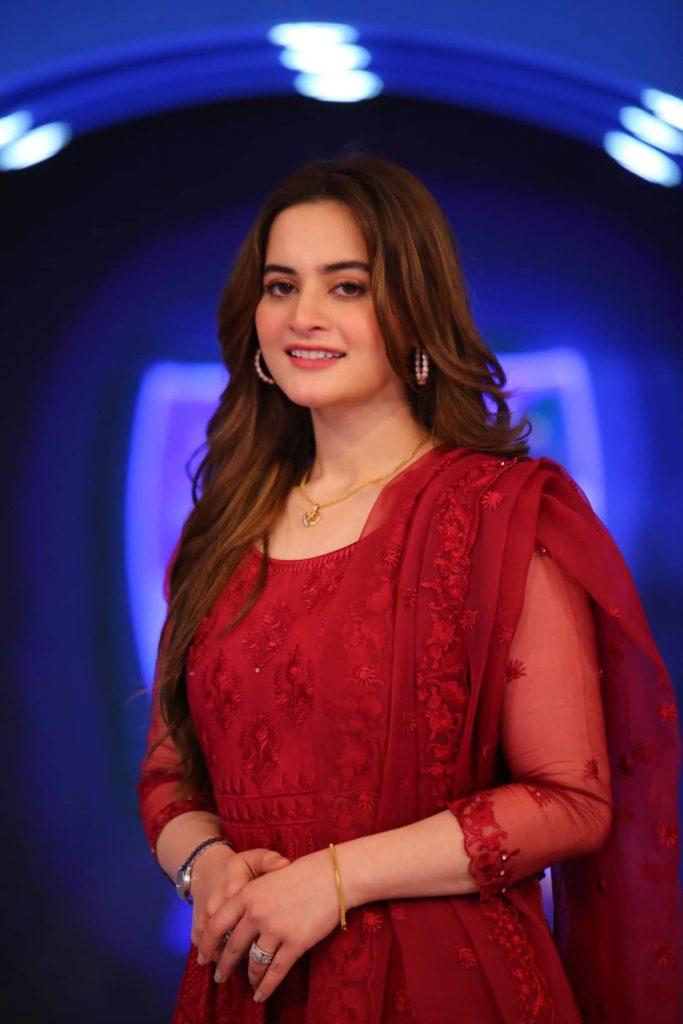 Recently a promotional food video Of Aiman Khan was posted on Instagram, in which she was seen eating Biryani. As soon as Aiman’s video was shared, it was flooded with so many critical comments. Fans have criticized Aiman on almost everything she did in the video. According to the viewers, Aiman is doing so much overacting and making a lot of noise with the fork while eating and some of the fans also bashed her on eating rice with a fork. 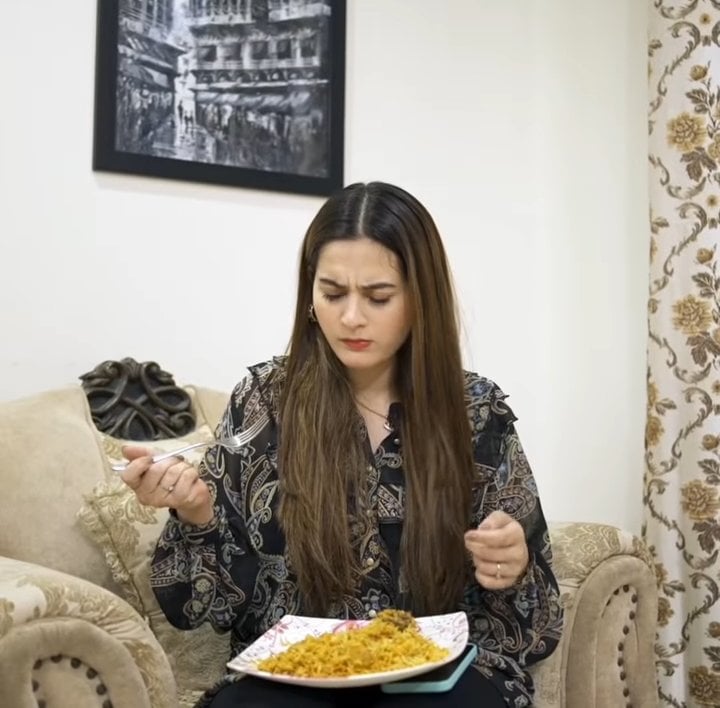 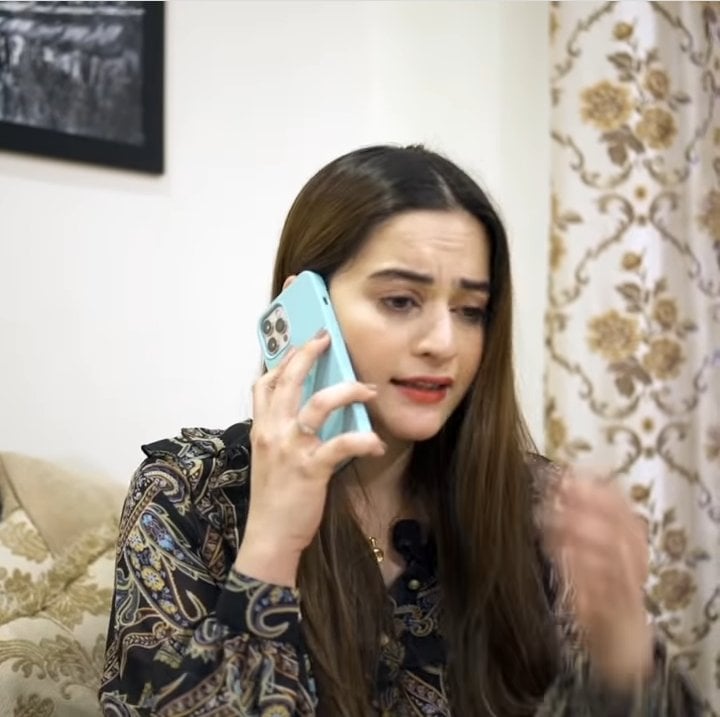 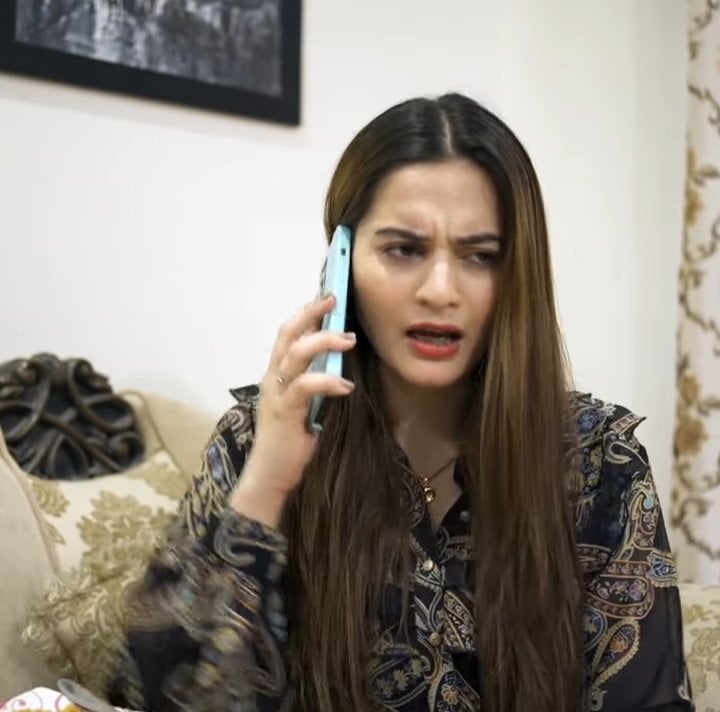 Let’s have a look at the critical comments on Aiman’s Latest video. 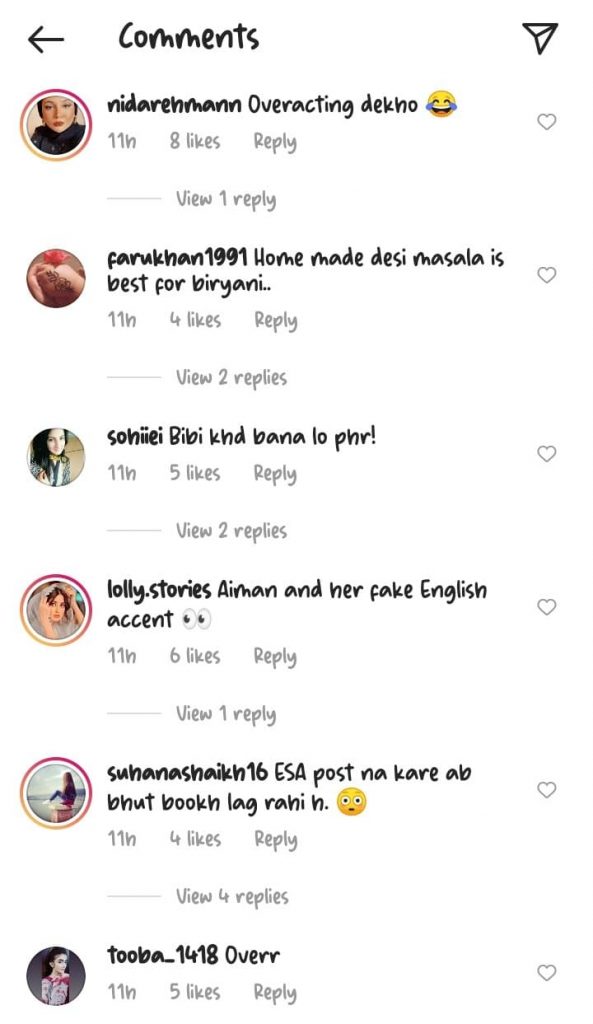 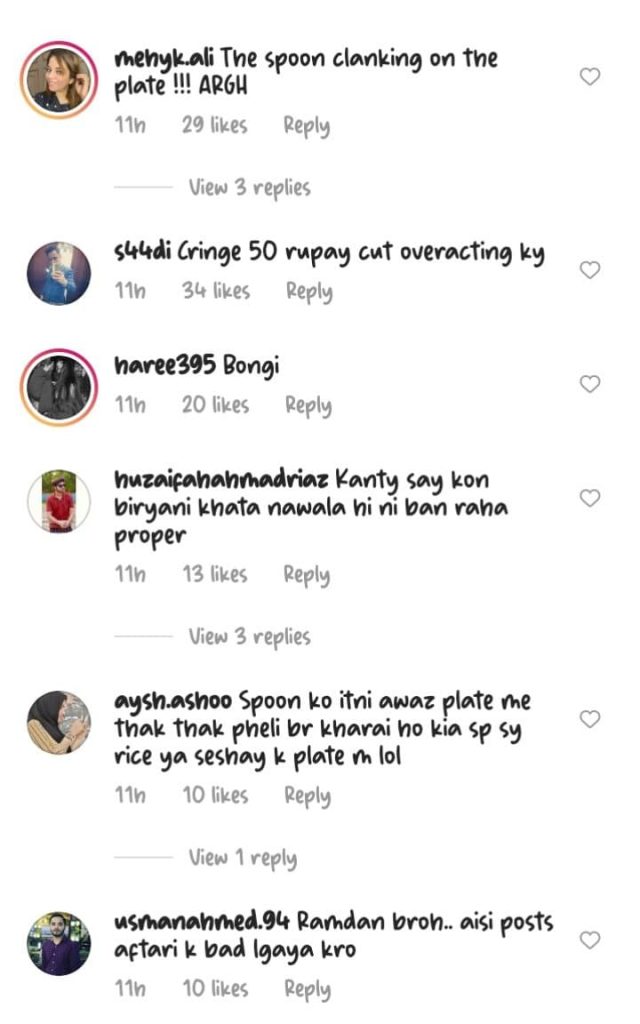 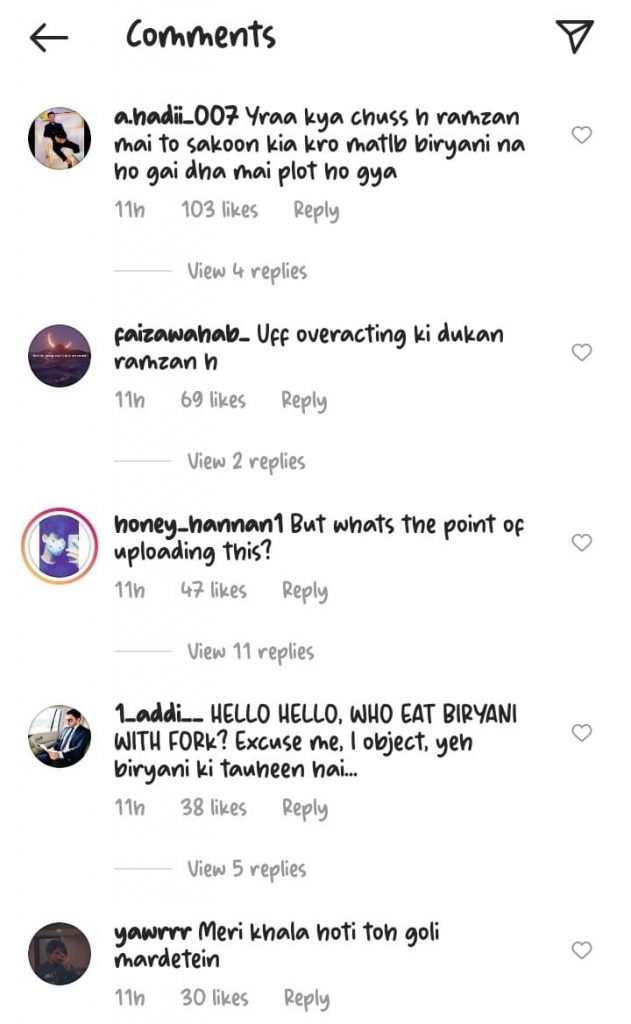 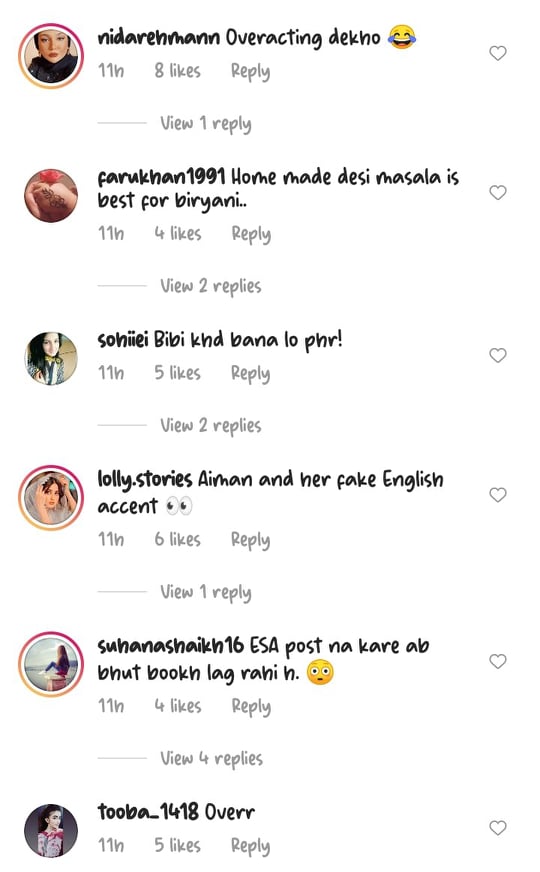 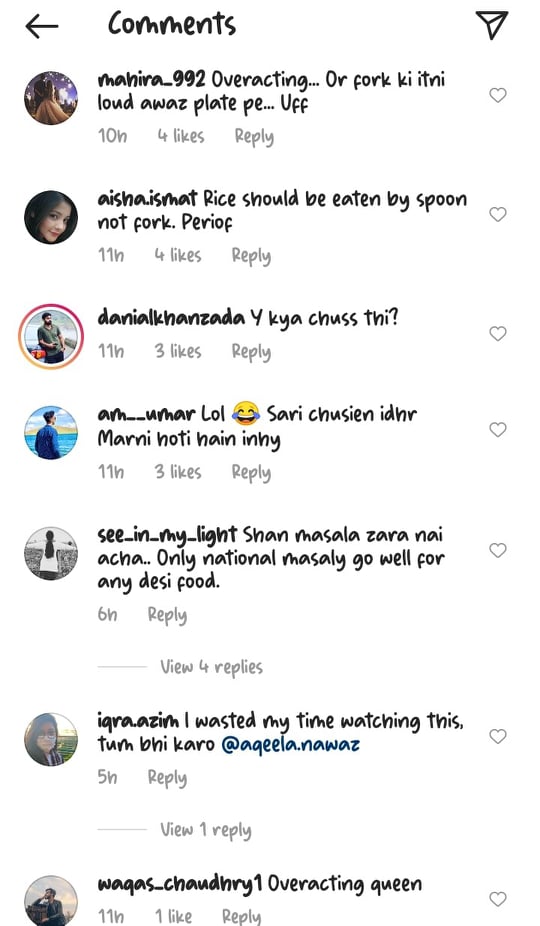 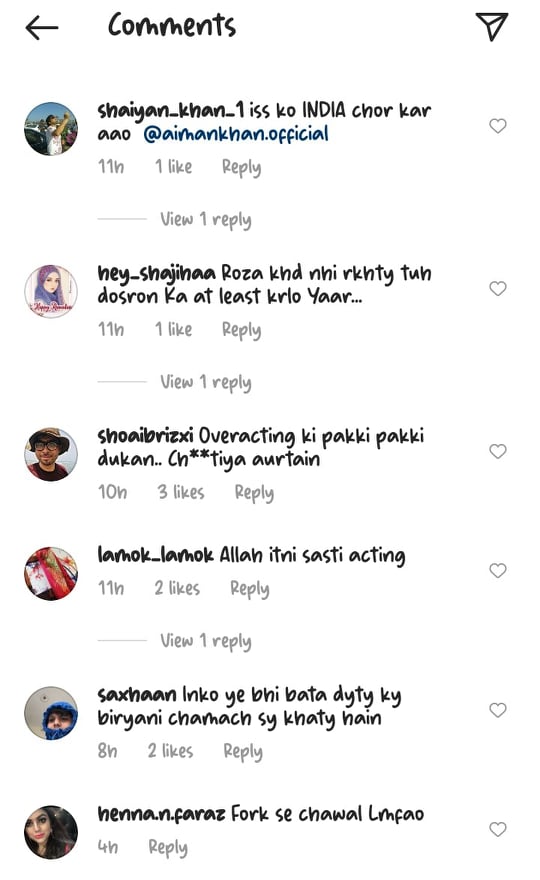 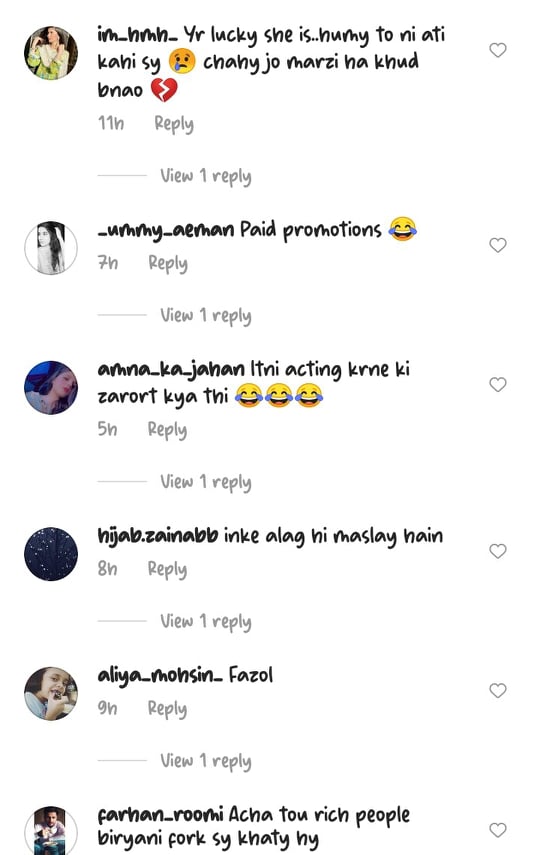 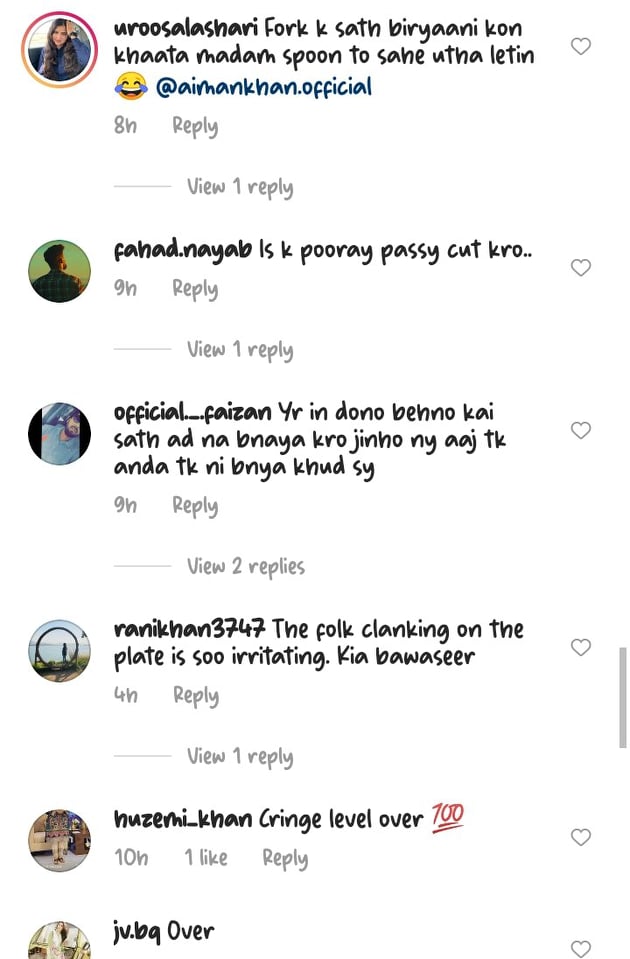 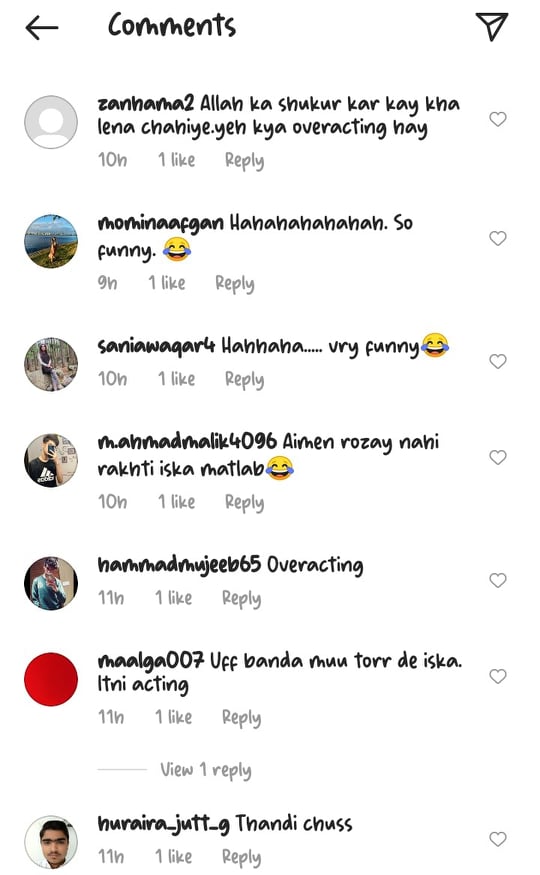 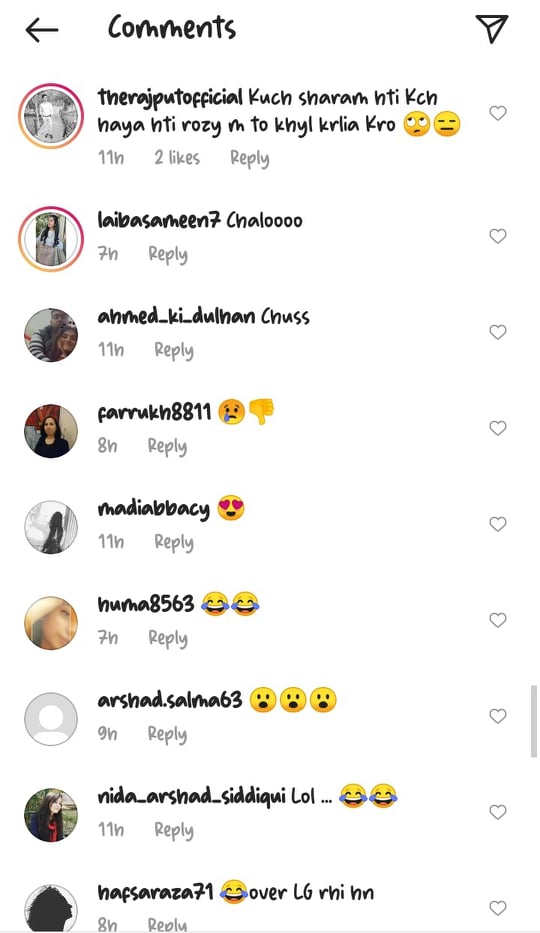 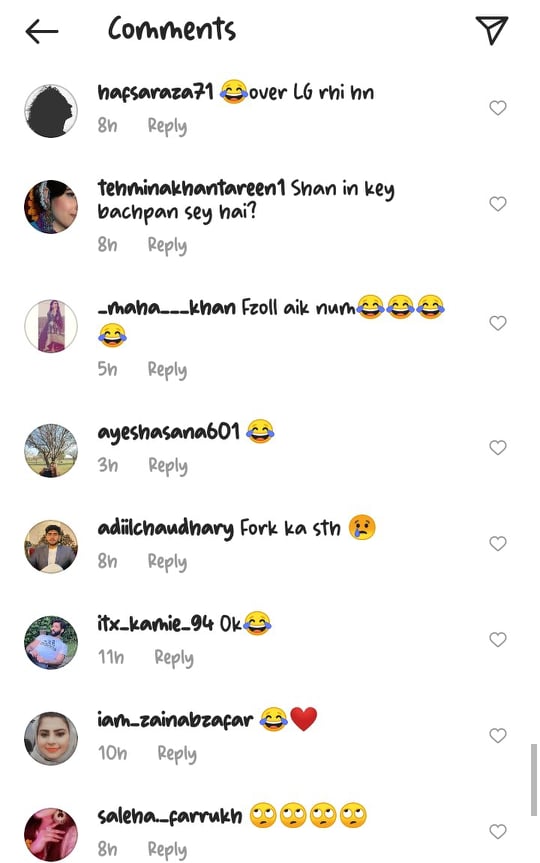 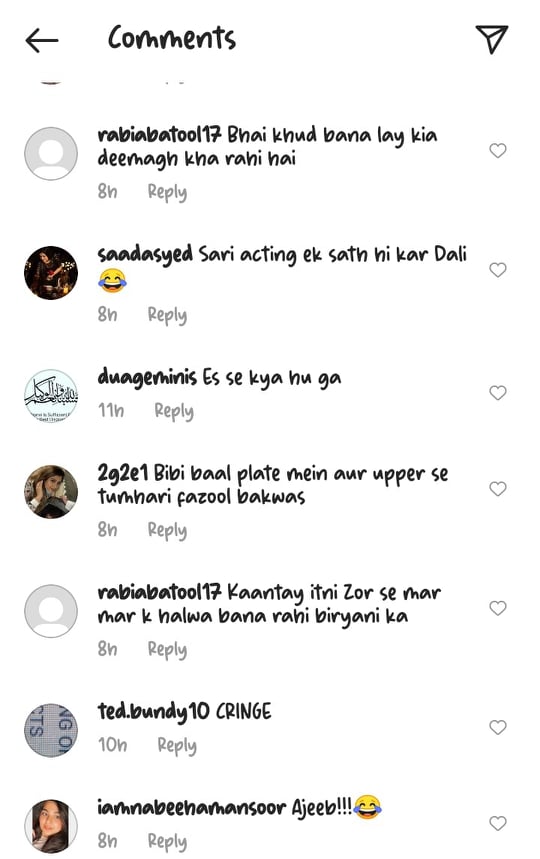 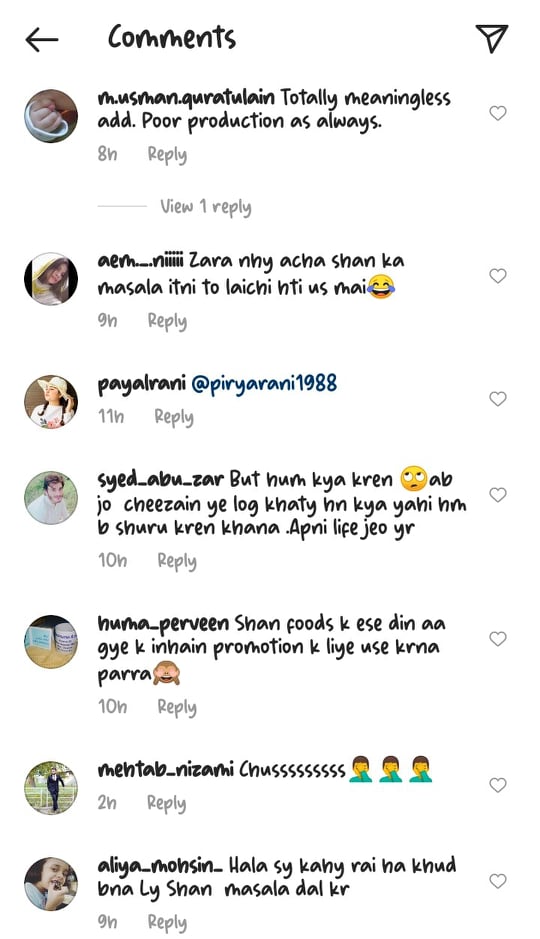