The VJ and actress recently held an AMA session for fans and answered a lot of their queries regarding beauty products and shared skincare tips as well, including how to take care of oily skin.

During the session, a 17-year-old boy opened up about having an oily skin, especially near the nose area. The youngster said that the problem persists even though he washes his face twice daily. Anushka replied to him, writing that sometimes overwashing the face makes it more oily as well. 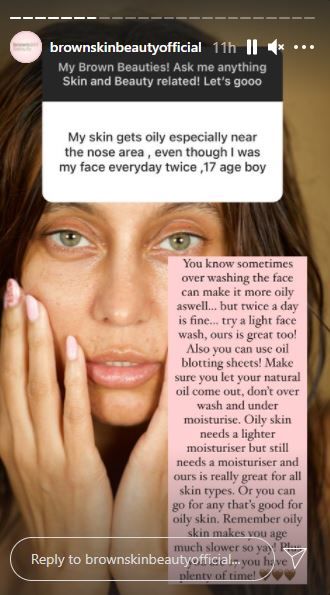 She went on to add that the boy can use blotting sheets but make sure that the natural oil comes out. According to Anushka, when taking care of oily skin, one also has to remember not to over wash and under moisturise. She added that oily skin needs moisturisers but of a lighter nature. The actress ended her advice on a positive note, telling the follower that oily skin makes one age much slower so one has “plenty of time”.

Apart from taking care of oily skin, Anusha also advised on how to reduce hyperpigmentation. According to her, she has had melasma for two years and using the Aloe Vera plant has helped her reduce the issue considerably. She also advised the follower to use sunscreen daily but cautioned that one has to be extremely patient and positive for results to show. 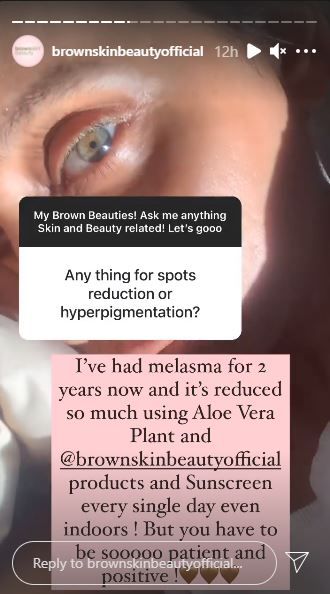 Opening up on the best way to remove facial hair, Anusha advised that one can go for waxing and threading but if they can afford it, a laser is a good alternative as well.