When it comes to finding doppelgangers, netizens never fail to amaze us. The latest news is that Aiman Khan’s lookalike has been found and she is taking over the Internet.

Meet Manahil Hameed, a young Pakistani influencer who is currently getting popular for being Aiman Khan’s lookalike. Fans have started noticing their similarities and are wondering if Aiman and Minal could possibly be triplets instead of twins? 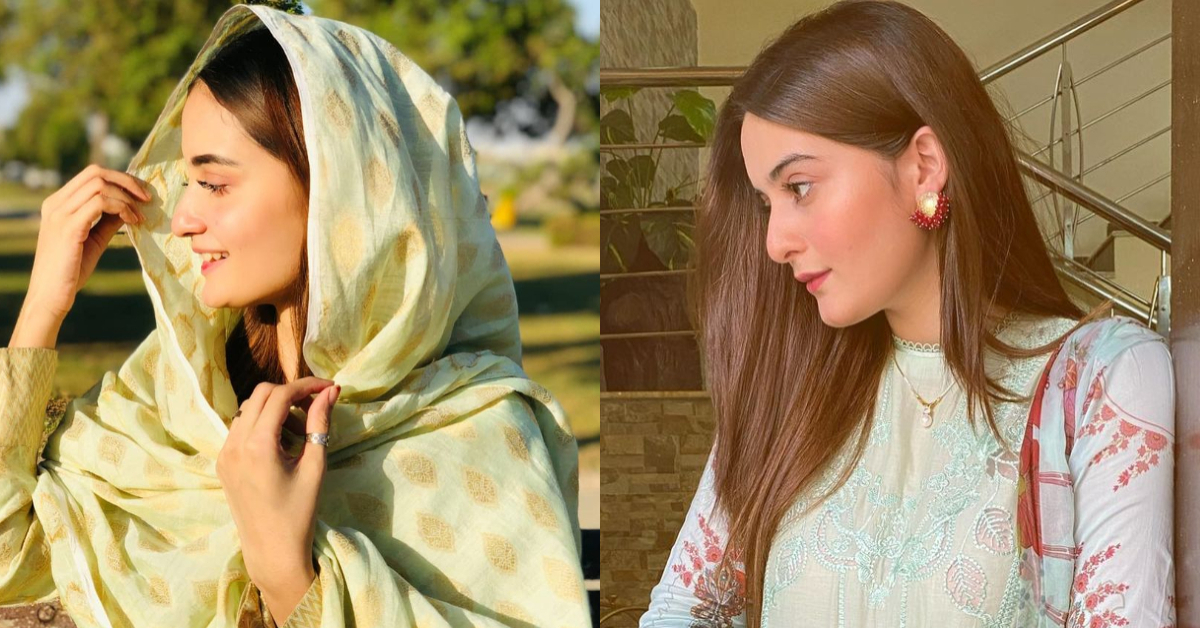 Minahil Hameed is an influencer and a TikTok personality. She has also worked as a model for ace makeup artist Kashif Aslam of Kashee’s and has also appeared in “Khush Raho Pakistan” at Bol Entertainment TV.

Her photos are doing rounds on social media. Ever since they have discovered about her, they can’t help comparing her to Baandi‘s Aiman Khan. According to netizens, the two share an uncanny resemblance and are now being called each other’s doppelgangers.

Let’s see if netizens are right about it. 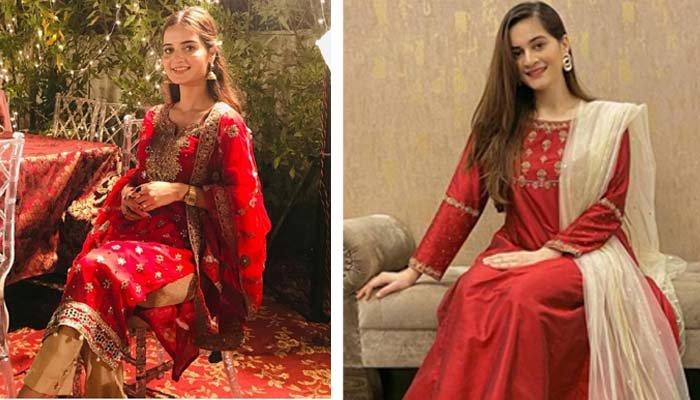 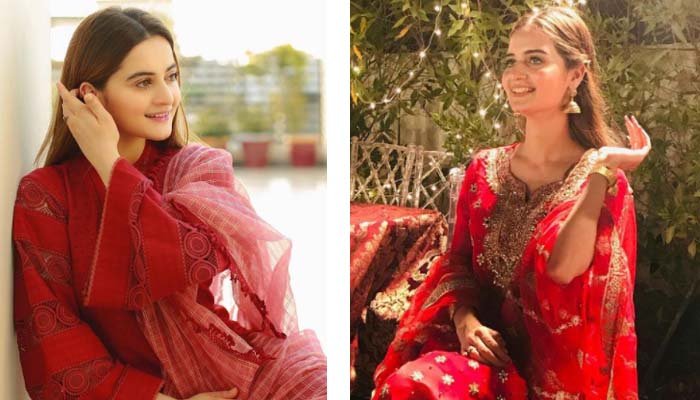 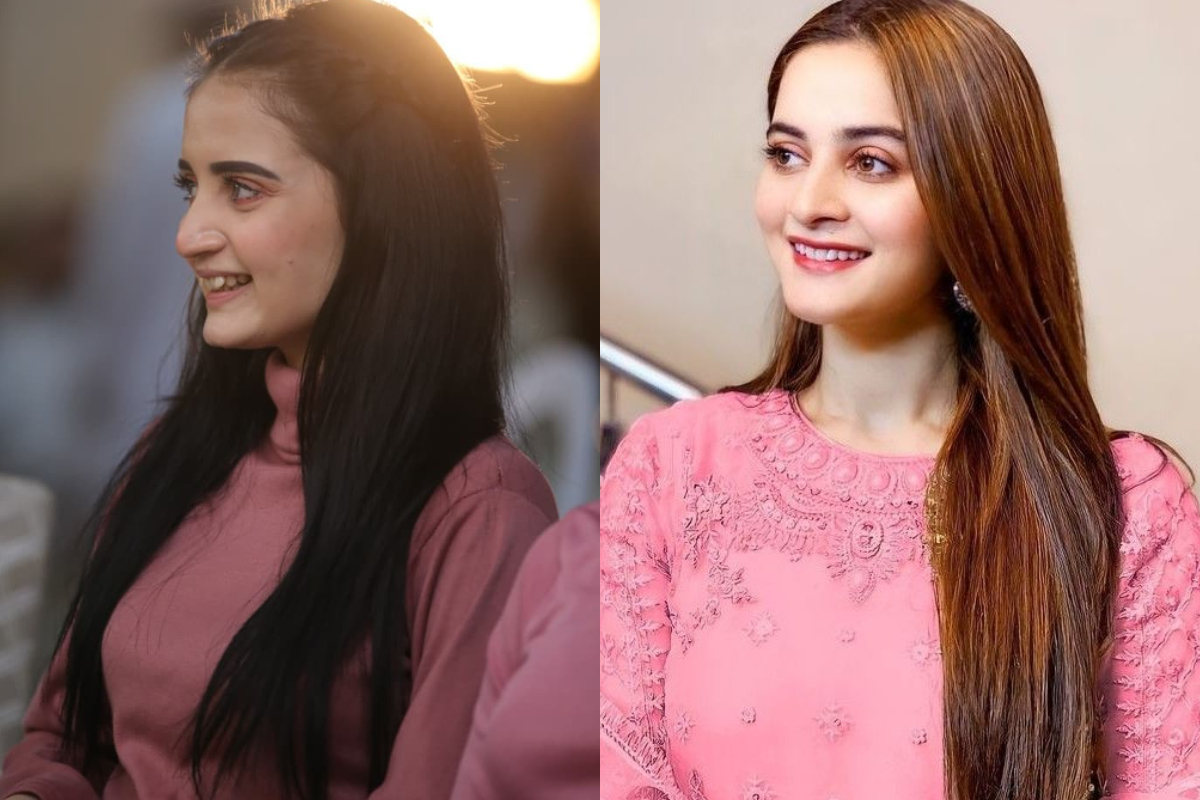 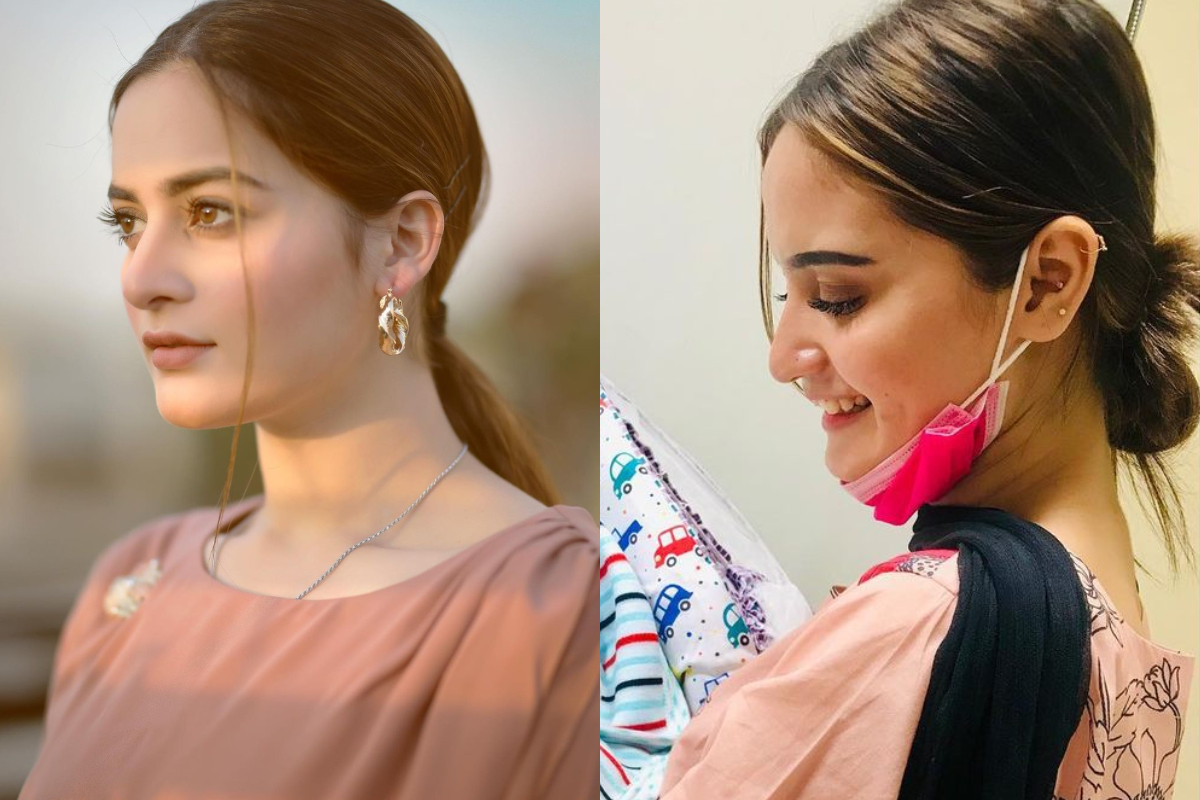 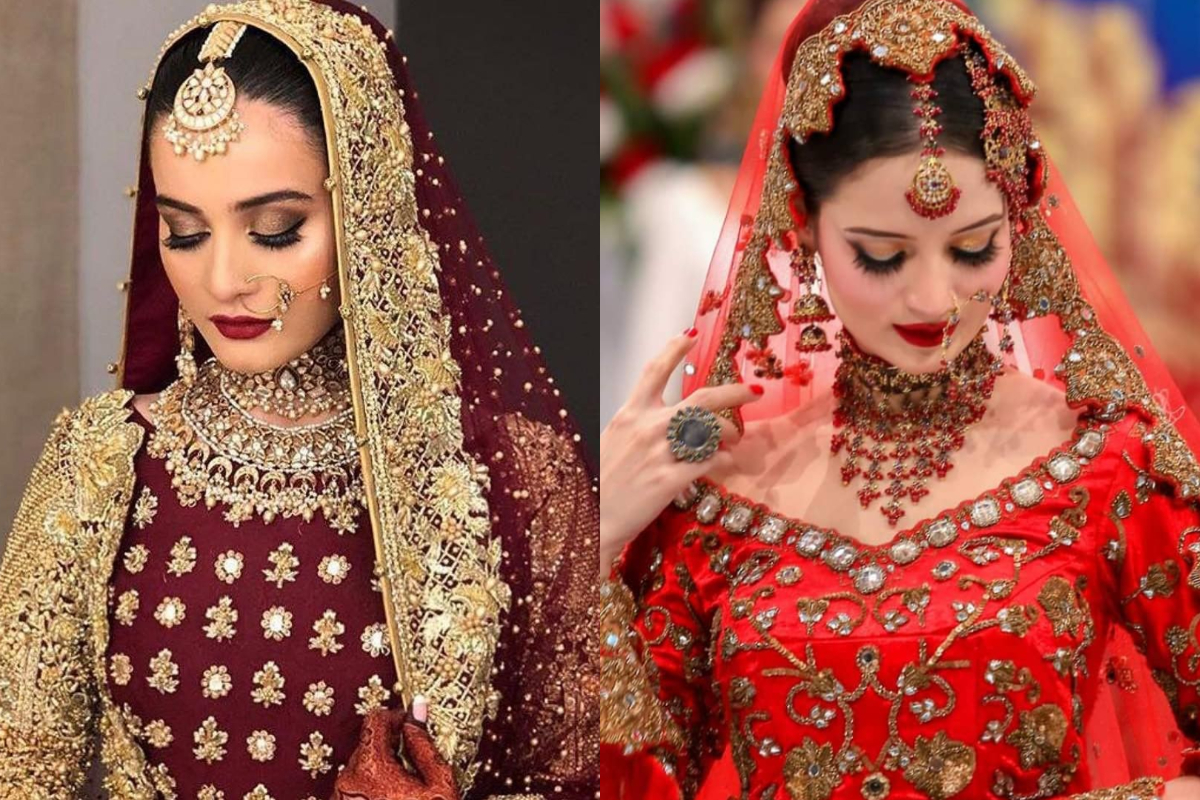 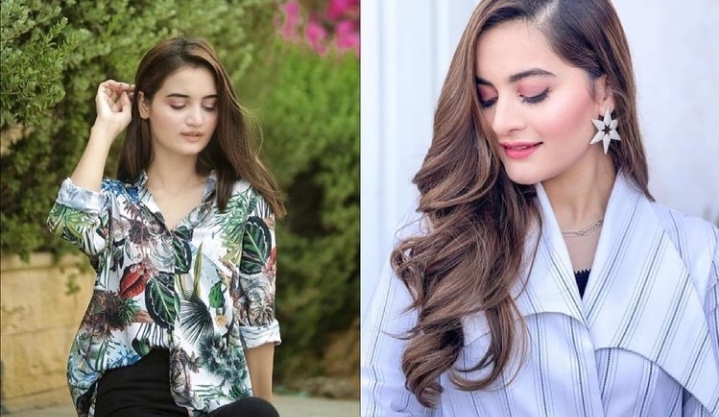 Is Manahil really a doppelganger of Aiman Khan? We’ll let you guys be the judge of it. Share your thoughts in the comments below.