Popular actress Ayesha Khan used to be one of the biggest names in the Pakistani showbiz industry. The actress may not be quite so active in recent years but continues to captivate fans on social media.

Recently, an old video of the actress has gone viral all over the internet. The video features some beautiful and exclusive highlights from Ayesha Khan’s marriage with Major Uqbah Malik in 2018. 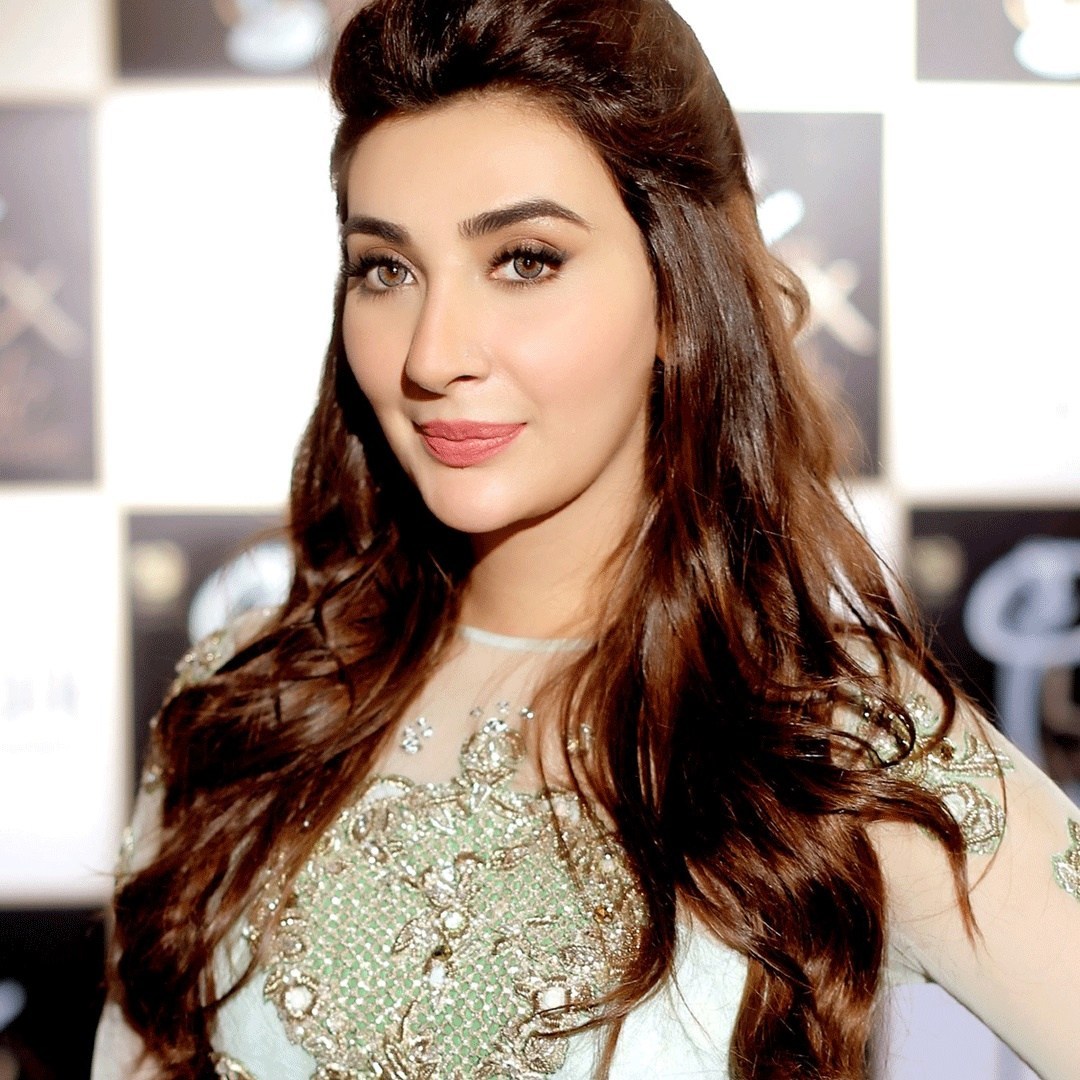 Ayesha Khan has been part of the entertainment industry for quite some time. She is one of the few actresses who helped propelled Pakistani showbiz to greater heights thanks to her brilliant performances.

A favorite among many of the TV drama audience, Ayesha has amassed a huge fan following as well as impress critics with stellar performances in hit drama serials such as Khuda Mera Bhi Hai, Mann Mayal, and Noor-e-Zindagi. 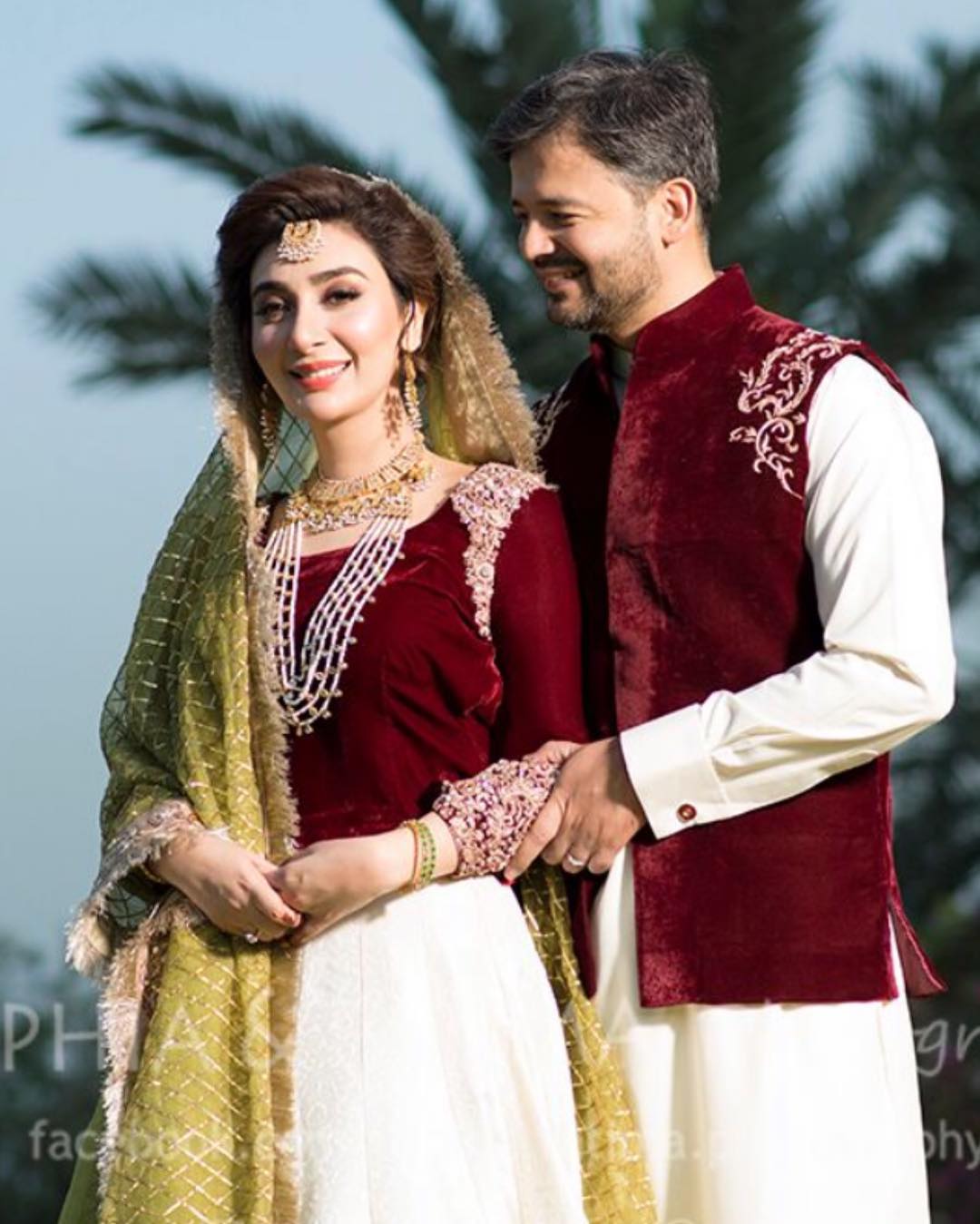 A truly gifted performer, though she has now left the glitzy and glamorous world of showbiz to start a new chapter in her life.

In 2018, the actress tied the knot with Major Uqbah Malik. The two had a beautiful wedding ceremony that was attended by close friends and family. 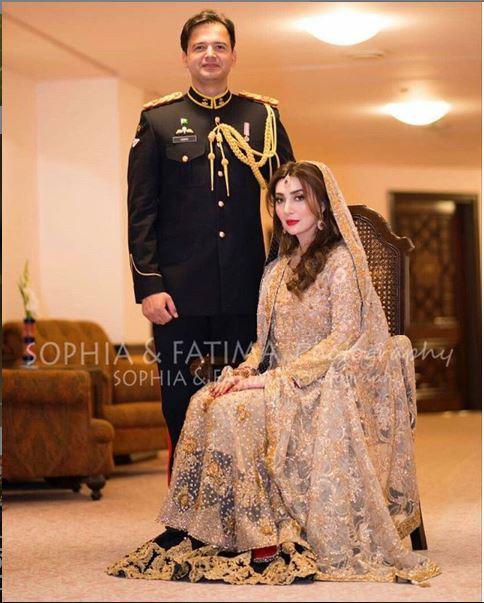 The couple’s wedding photographs were greatly adored by fans and followers. Recently, fans got a chance to see an exclusive moment from the couple’s wedding. A video went viral on social media that showed Ayesha Khan’s rukhsati. It is a beautiful moment.

Ayesha Khan and Major Uqbah are happily married and even have a cute little daughter named Mahnoor Malik, whose pictures Ayesha shares on her social media account regularly.

What do you think of Ayesha Khan’s throwback video? Share your thoughts in the comments below.