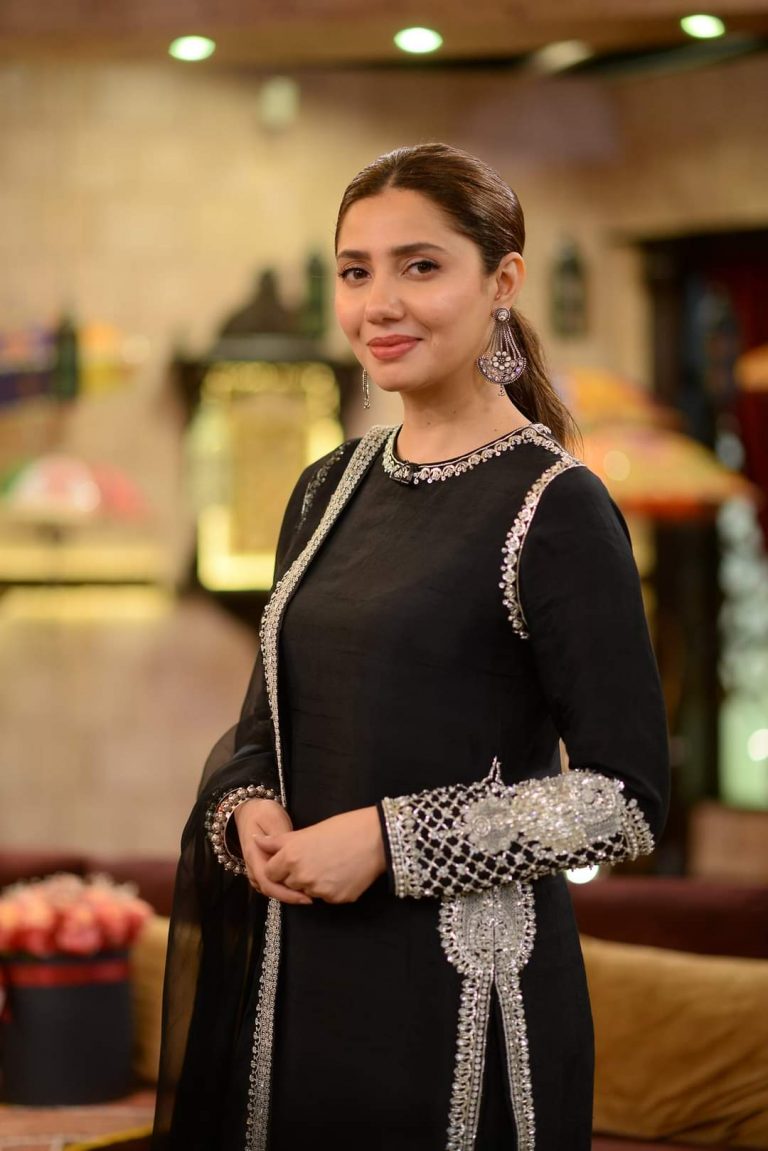 Mahira Hafeez Khan is arguably one of the biggest names in the Pakistani showbiz industry. The beautiful starlet is a household name not just here but around the world as well. The 36-year-old has been part of the entertainment business for quite some time, delivering stellar performances onscreen. Fans love her portrayal of Khirad Ashar Hussain in the hit drama serial Humsafar. The performance made her an overnight superstar. She won numerous accolades, including the Lux Style Award for ‘Best Television Actress’. 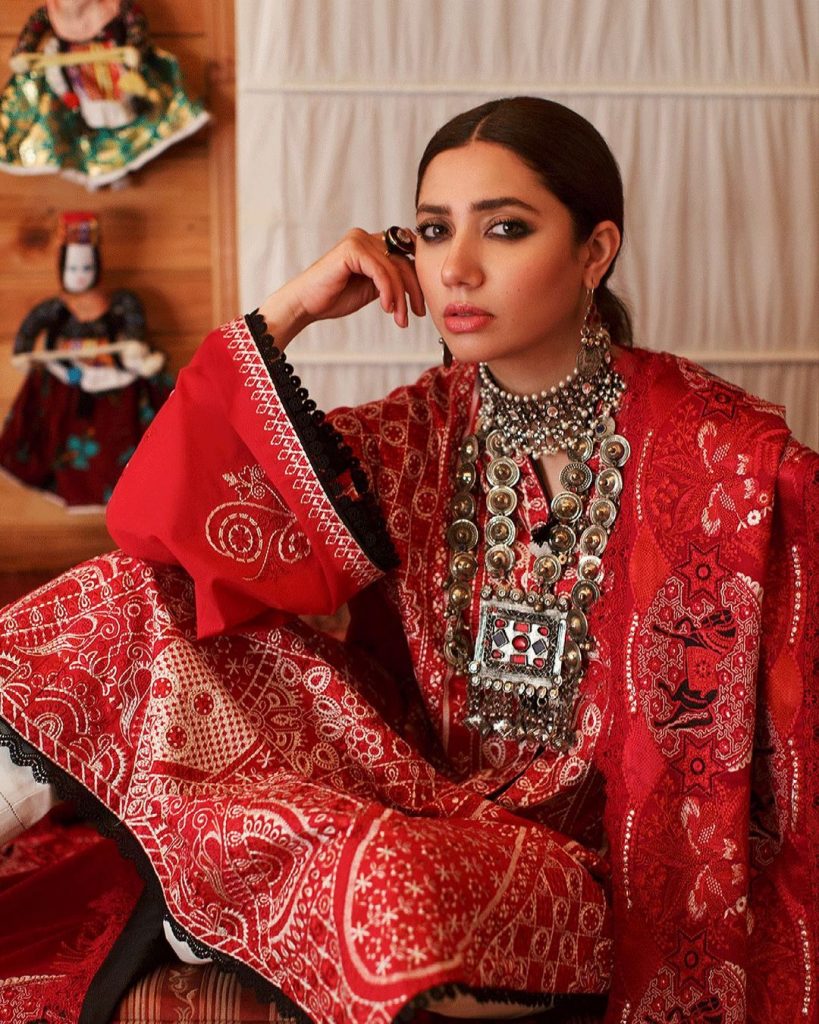 Mahira is one of the few actors to make an impact in Bollywood. The actress won over fans in India as the leading lady in the Bollywood film Raees with megastar Shah Rukh Khan. Aside from acting, Mahira is an influential figure, proudly representing Pakistan on the global dance as a role model and fashion icon. 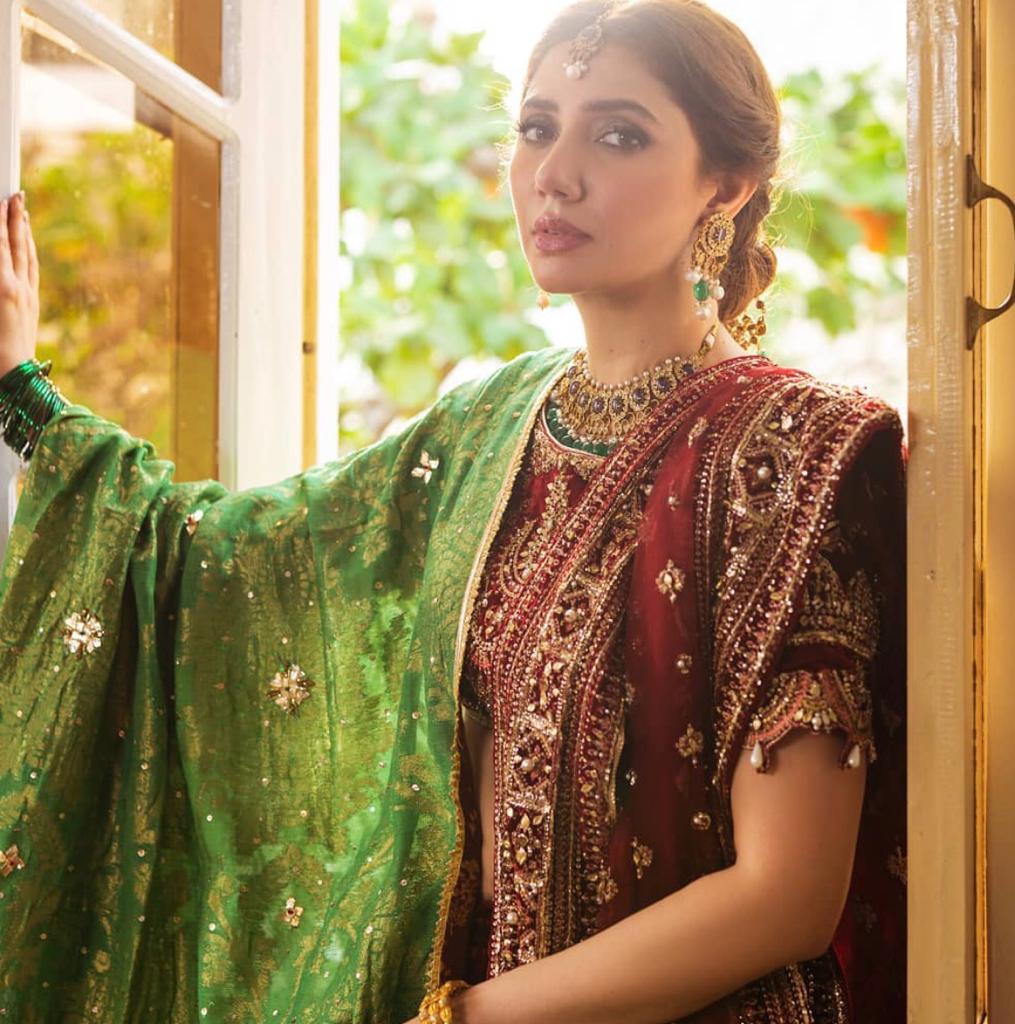 Recently, Mahira appeared on the popular talk show Choti Car Bara Star with host Sarah Ajmal. The episode featuring the Humsafar star is going viral on social media. Netizens are mesmerized to see the stunning Mahira Khan dance to ‘Ik Pal’. The popular diva bust out some groovy moves to the song originally performed by Meera and Maya Ali in the film Parey Hut Love. Check it out!

What do you think about Mahira’s groovy dance moves? Let us know in the comment section below.