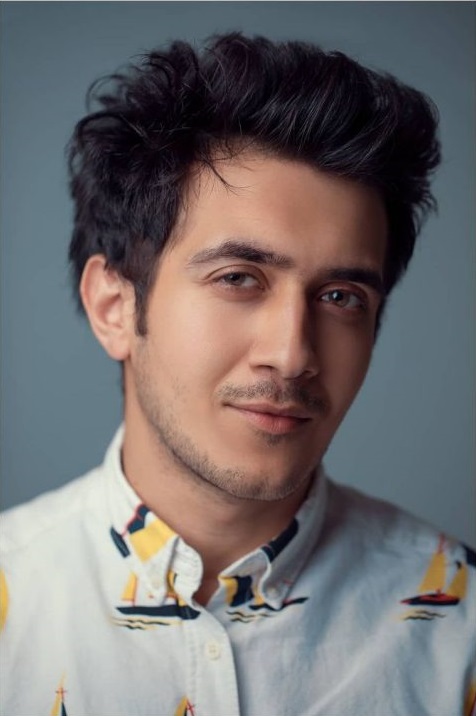 Nabeel bin Shahid is a popular model and an upcoming actor in Pakistan’s showbiz industry. He has made appearances in a few hit drama serials, impressing everyone with his acting skills. Some of his most popular TV projects include Zakham, Tera Mera Rishta and Ali Ki Ammi. Fans are excited for his upcoming role as Bisam in the drama serial Aakhir Kab Tak, which will be airing on Hum TV network. 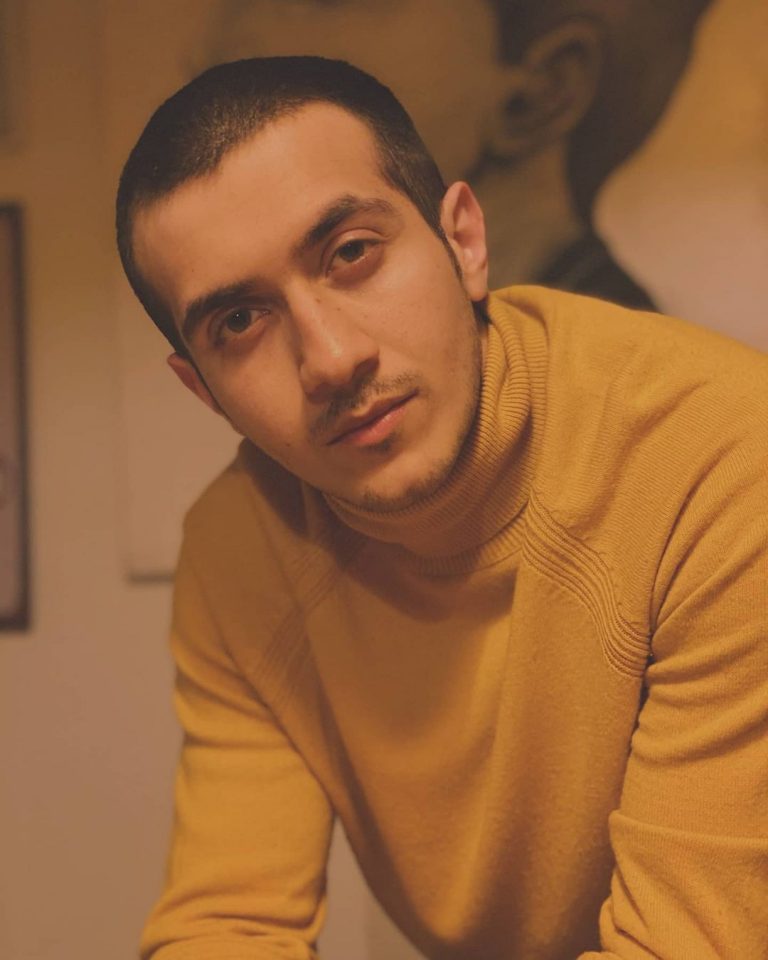 Things are looking up for Nabeel as the actor gets other reasons to be happy and excited. The young actor is finally tying the knot with the lovely Alisha Pasha. Fans are happy to see the Zakham star marry the gorgeous model, make-up artist, and social media celebrity. Alisha and Nabeel made headlines on social media with their nikkah ceremony. The exclusive clicks of the couple’s intimate ceremony are already going viral on the internet. Check it out! 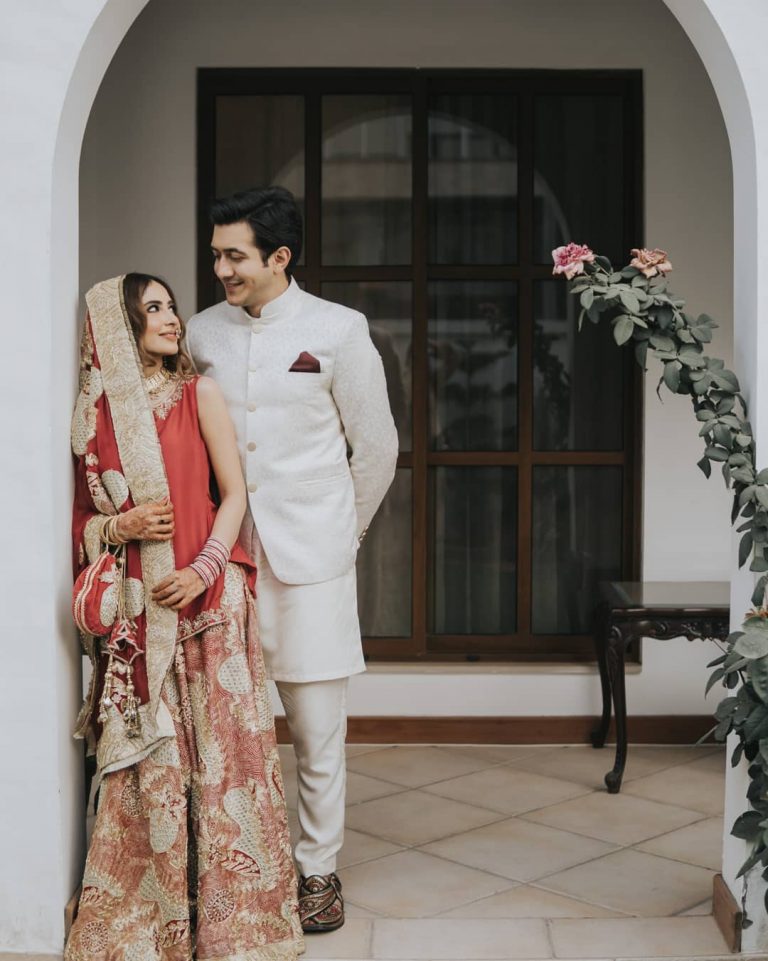 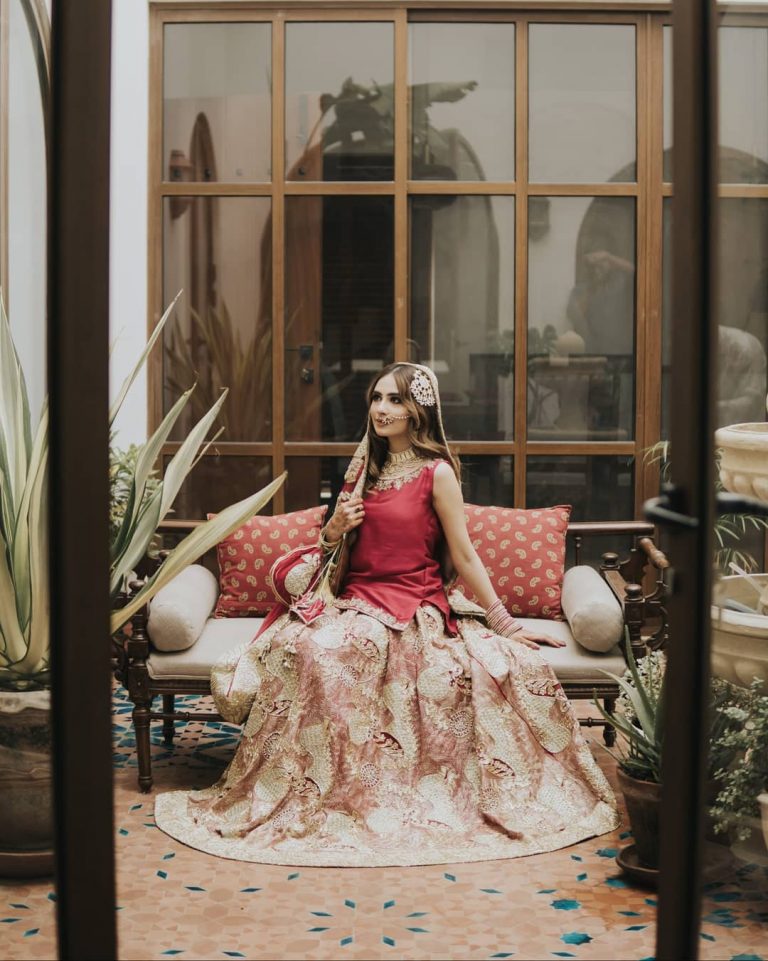 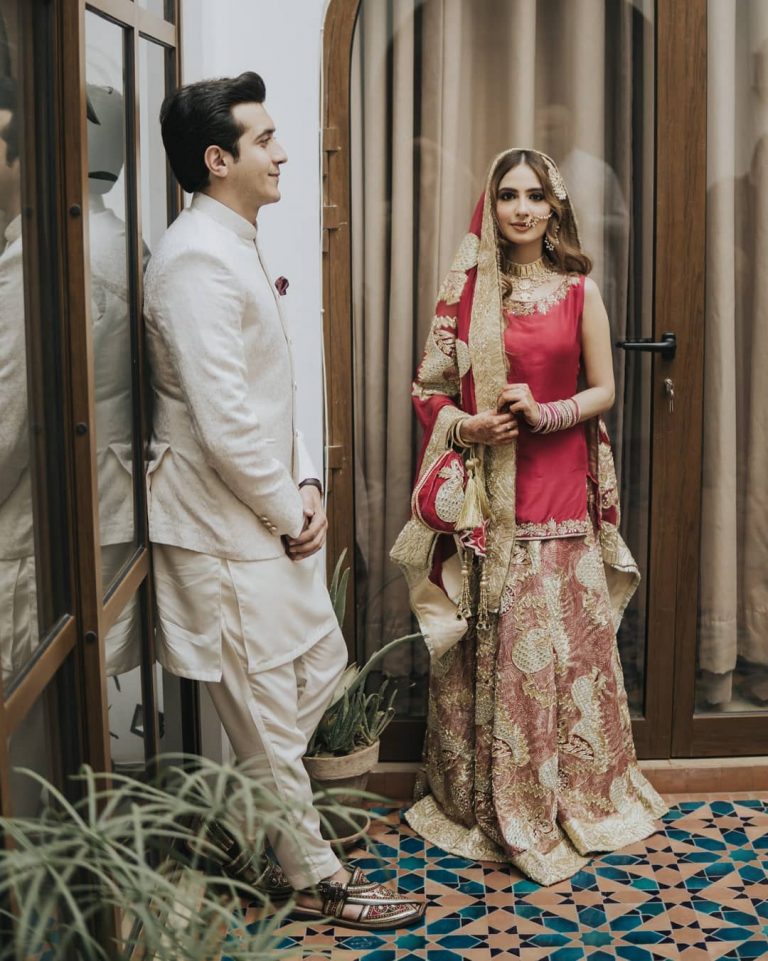 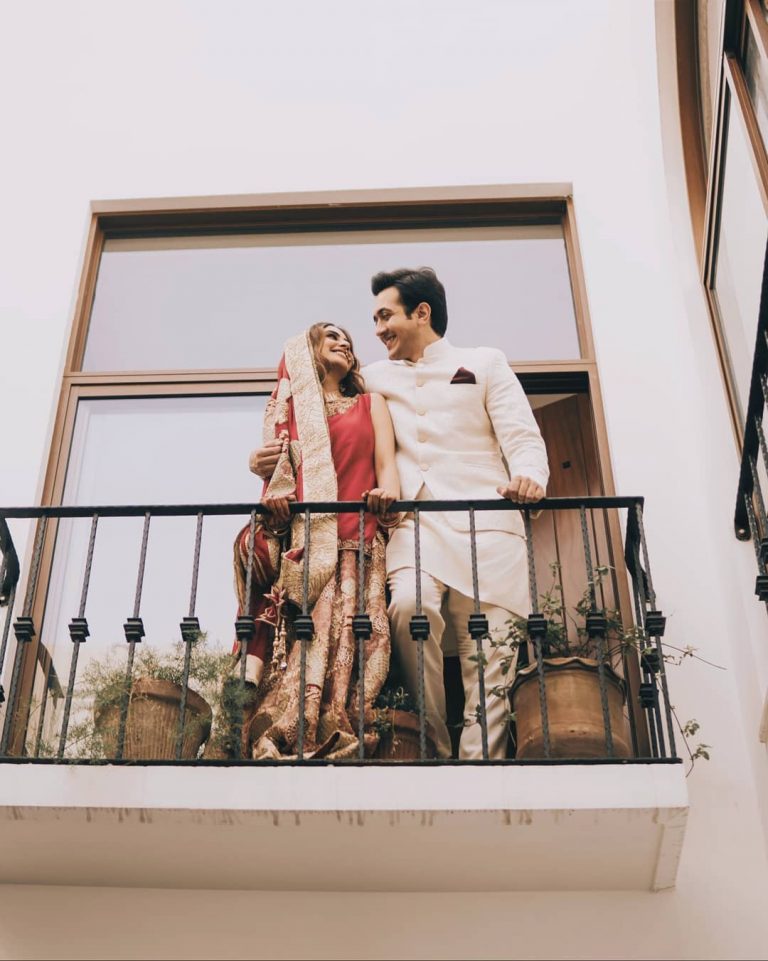 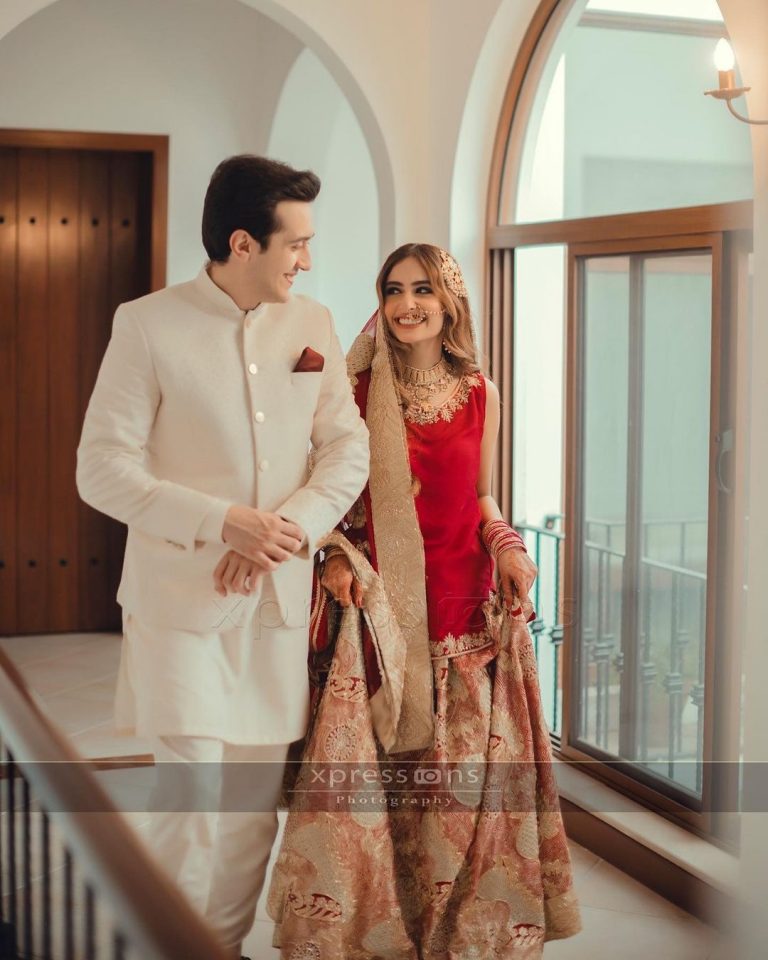 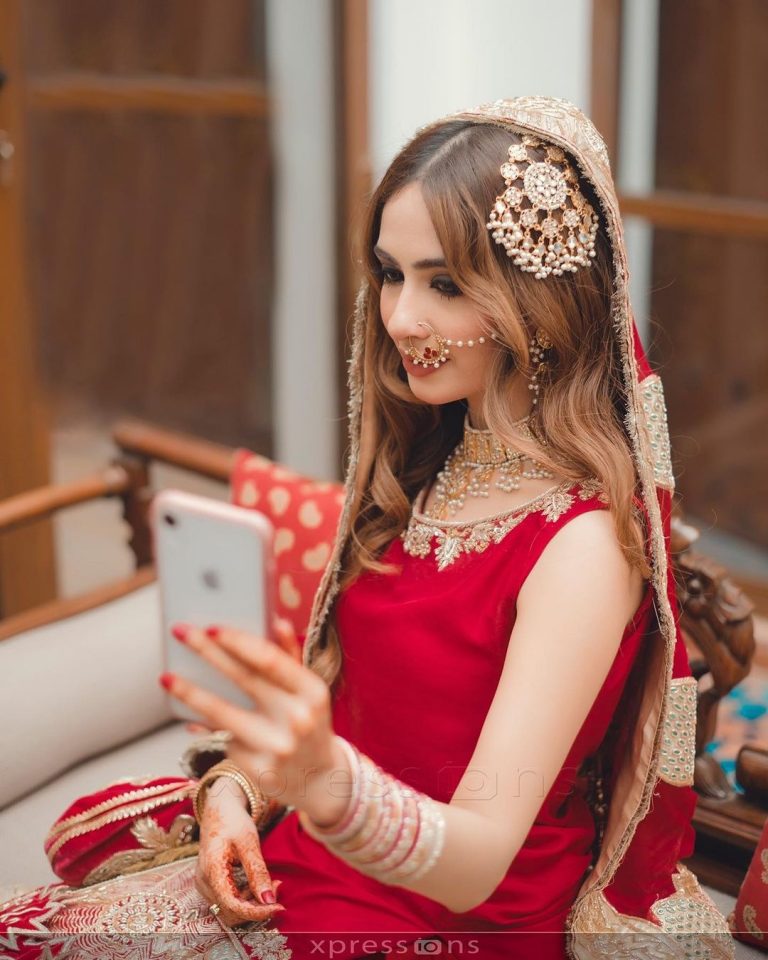 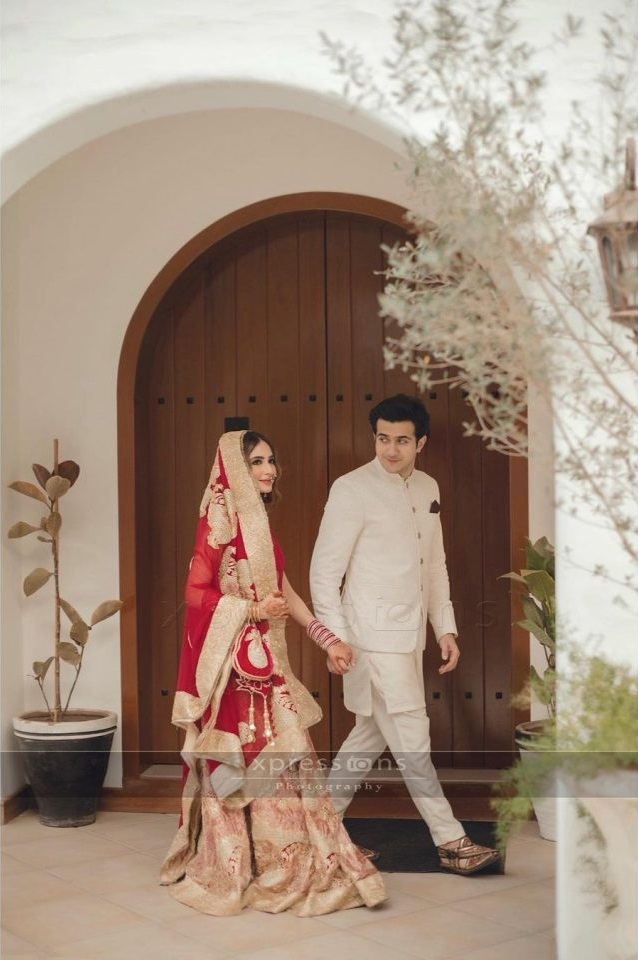 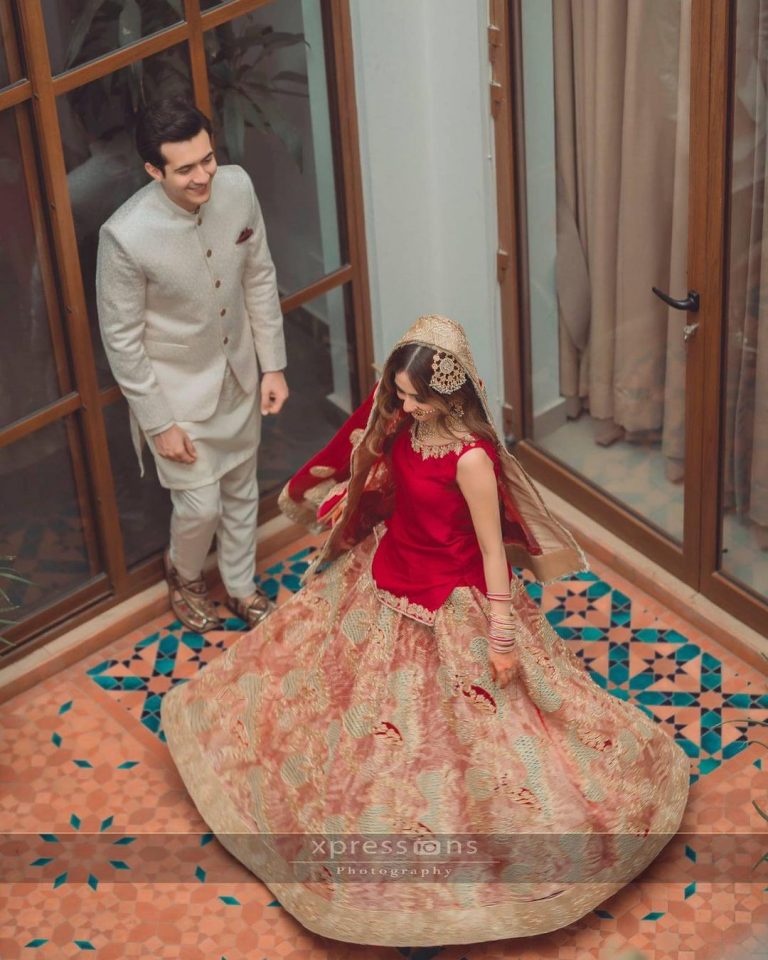 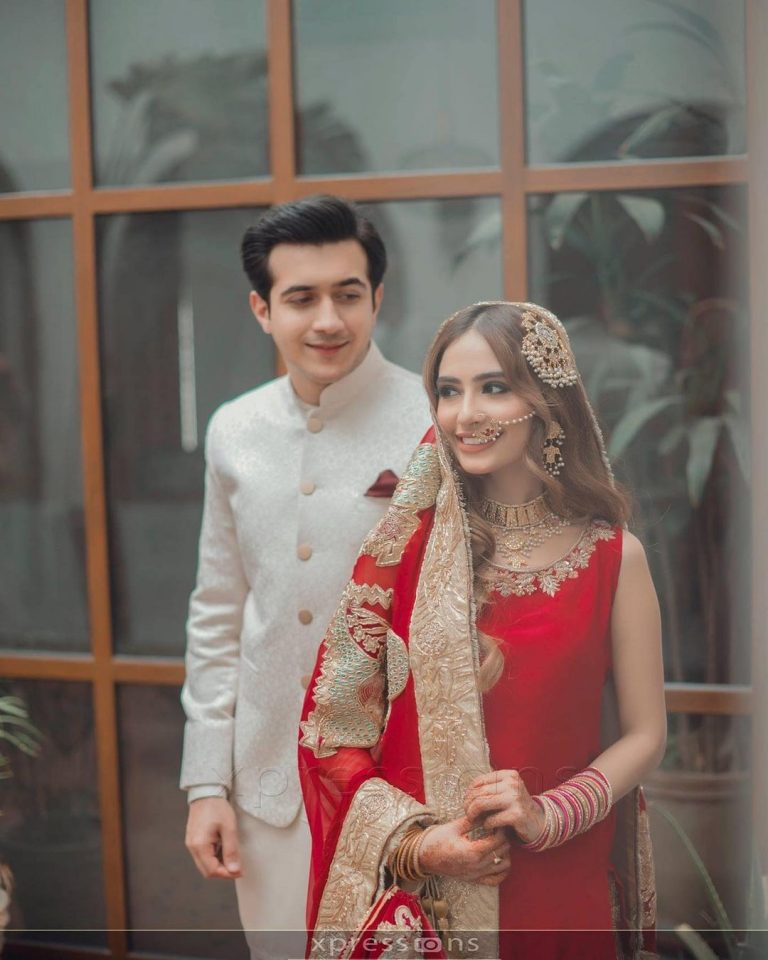 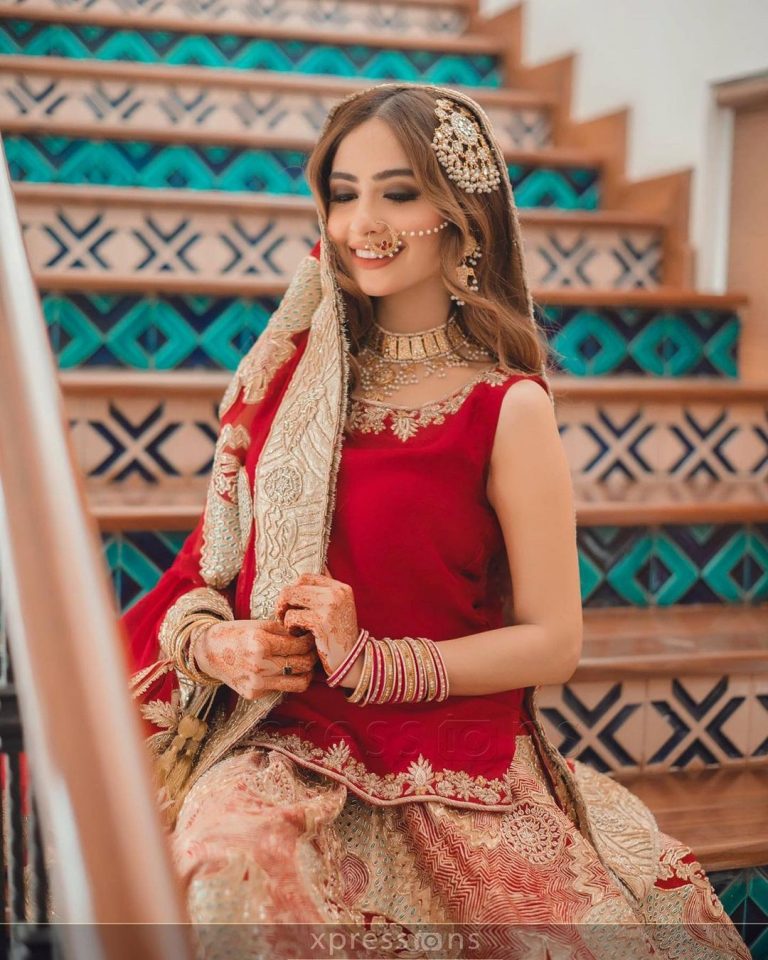 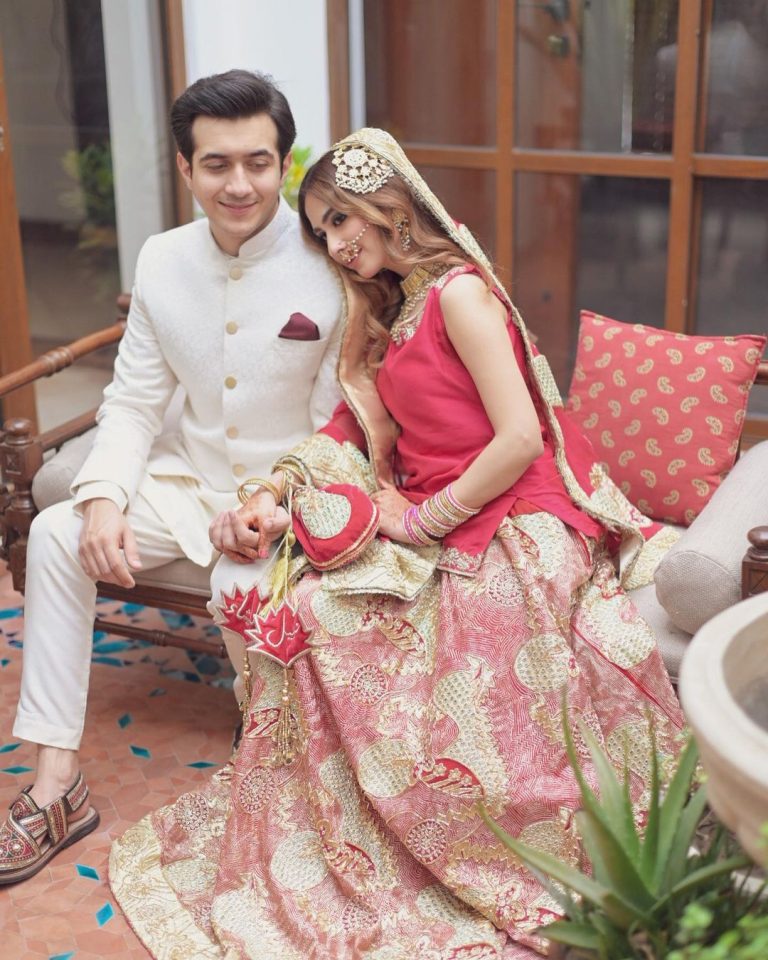 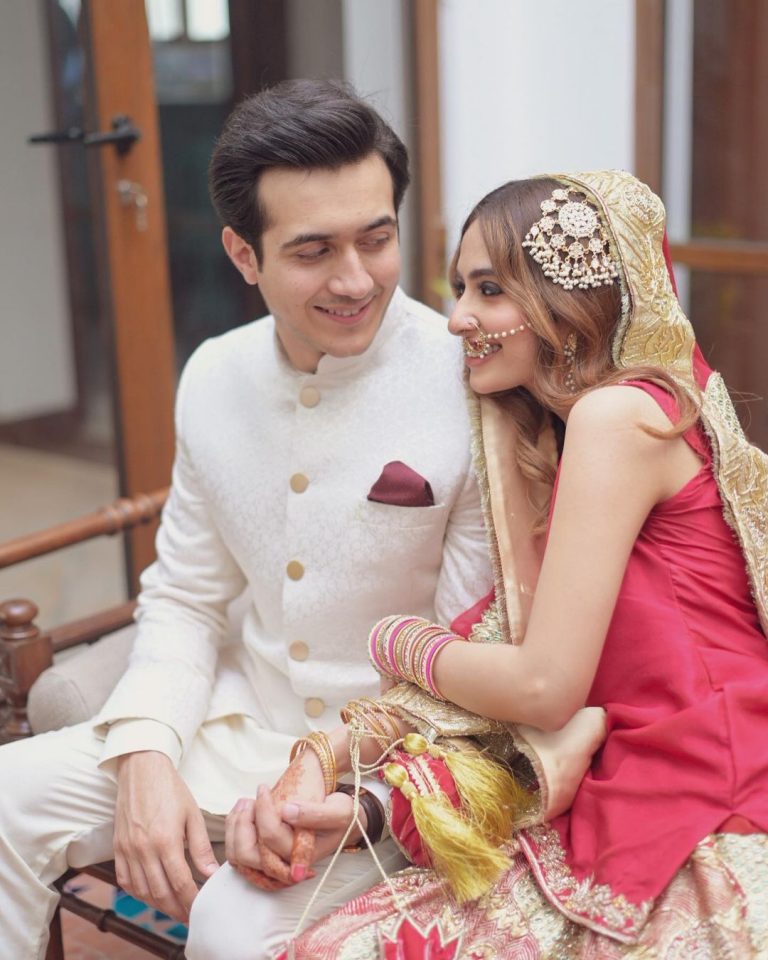 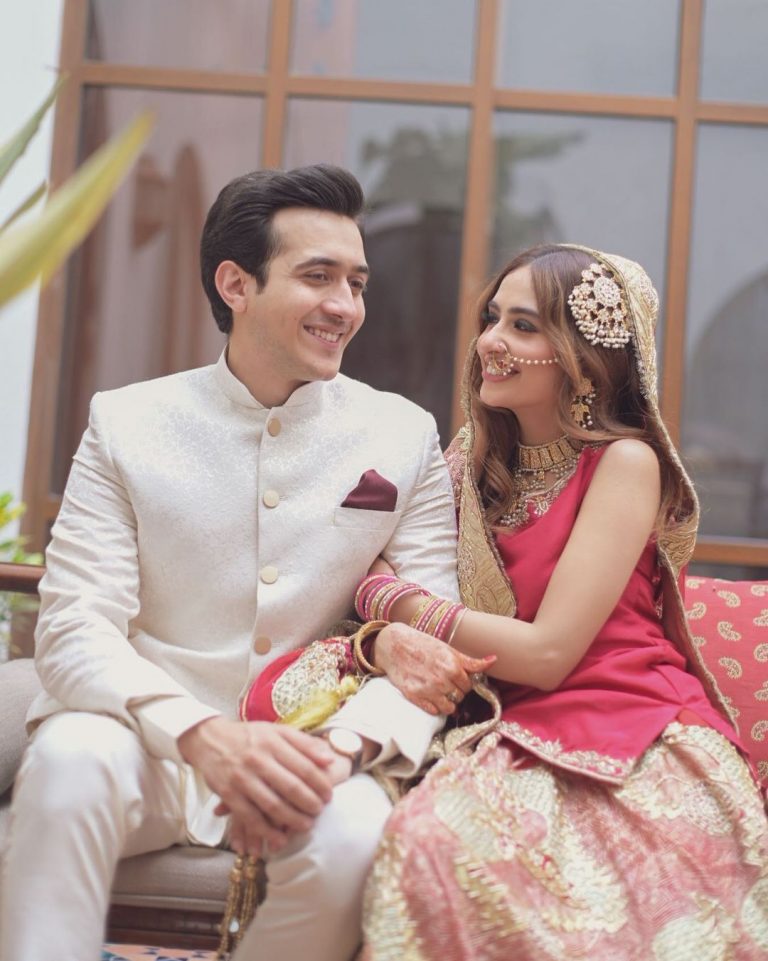 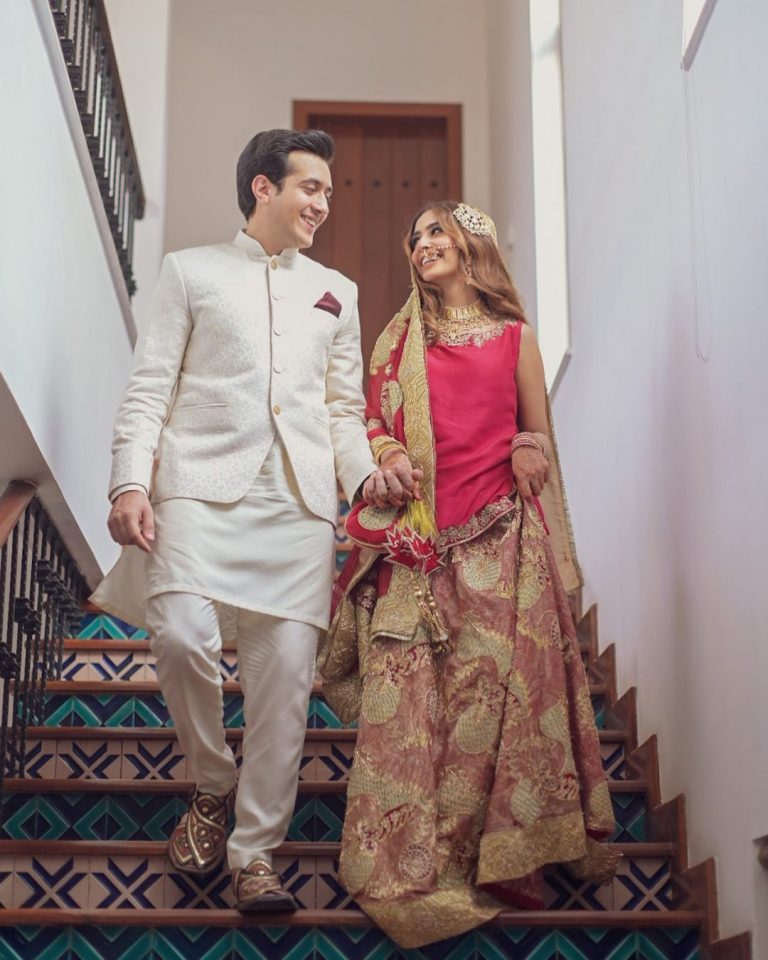 It is lovely to see these two young stars together. Fans want to see more ceremony pictures of the two. What do you think about Alisha Pasha and Nabeel bin Shahid’s nikkah clicks? Let us know your thoughts in the comment section below.