Did you know Taarak Mehta Ka Ooltah Chashmah’s Munmun Dutta aka Babita ji was rejected in the first audition?

Taarak Mehta Ka Ooltah Chashmah’s Munmun Dutta is considered to be one of the most stunning divas in the telly industry. She started her career with modelling and eventually made her way to the telly world. However, her journey has no been a walk in the park.

In fact, in her very first audition itself, she couldn’t be selected due to her nervousness. While today she is one of the most well-known faces in the industry, she had to prepare herself to be a part of the world.

In an old interview with Etimes, she shared her experience and said, “My first audition was for a hair serum. That audition of mine was very bad, and that is why I remember that audition till now. I didn’t know anything about auditions, not a single word. I was in front of the camera, and there were many people around me in the room. There were casting directors, and many people, nervous was me. I was supposed to hold my hair and shout. The audition went really bad.” 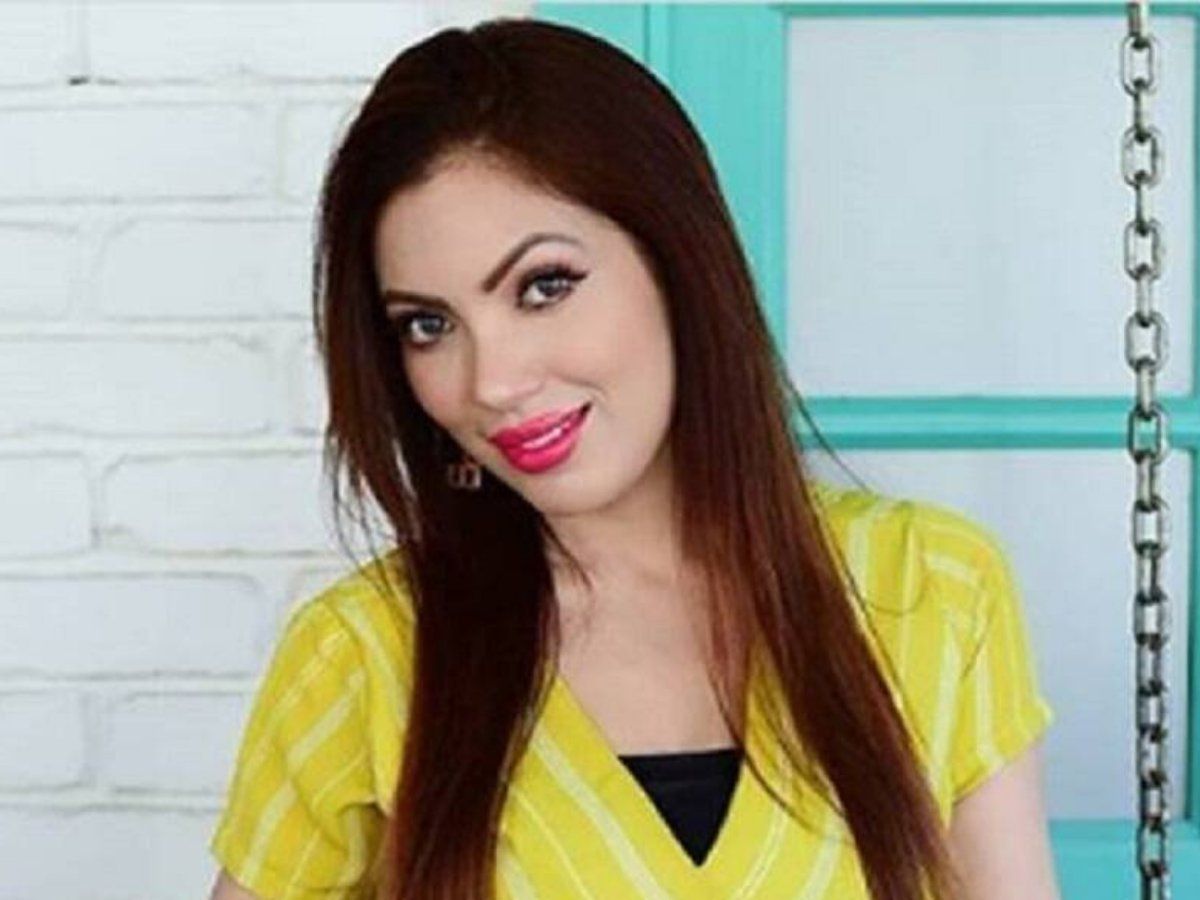 Recently the actress was in the news when she used a casteist slur in one of her Vlog. Earlier this week, Mumbai police have registered a case against her. She has been booked under the Indian Penal Code section 3 of the Prevention of Atrocities against SC/ST Act and sections 295(A) which mean deliberate and malicious acts, intended to outrage religious feelings of any class by insulting its religion or religious beliefs.

The actress had earlier shared an apology note in which she claimed that due to the language barrier, she didn’t know that she was using a castist slur in the video. A part of her apology reads, “Because of my language barrier, I was genuinely misinformed about the meaning of the word. Once I was made aware of its meaning I immediately took the part down. I have utmost respect for every single person from every caste, creed or gender and acknowledge their immense contribution to our Society or nation (sic)”