Bollywood actress Shruti Hassan who works in Telugu and Tamil movies shared her experience of being called a ‘chudail’ for wearing dark black lipstick. However, she considered this to be the ‘greatest compliment’.

Recently, Shruti Hassan reacted to the criticism she is facing for wearing black lipstick and gave a savage reply to those people who have been passing negative comments regarding the dark choice of color. 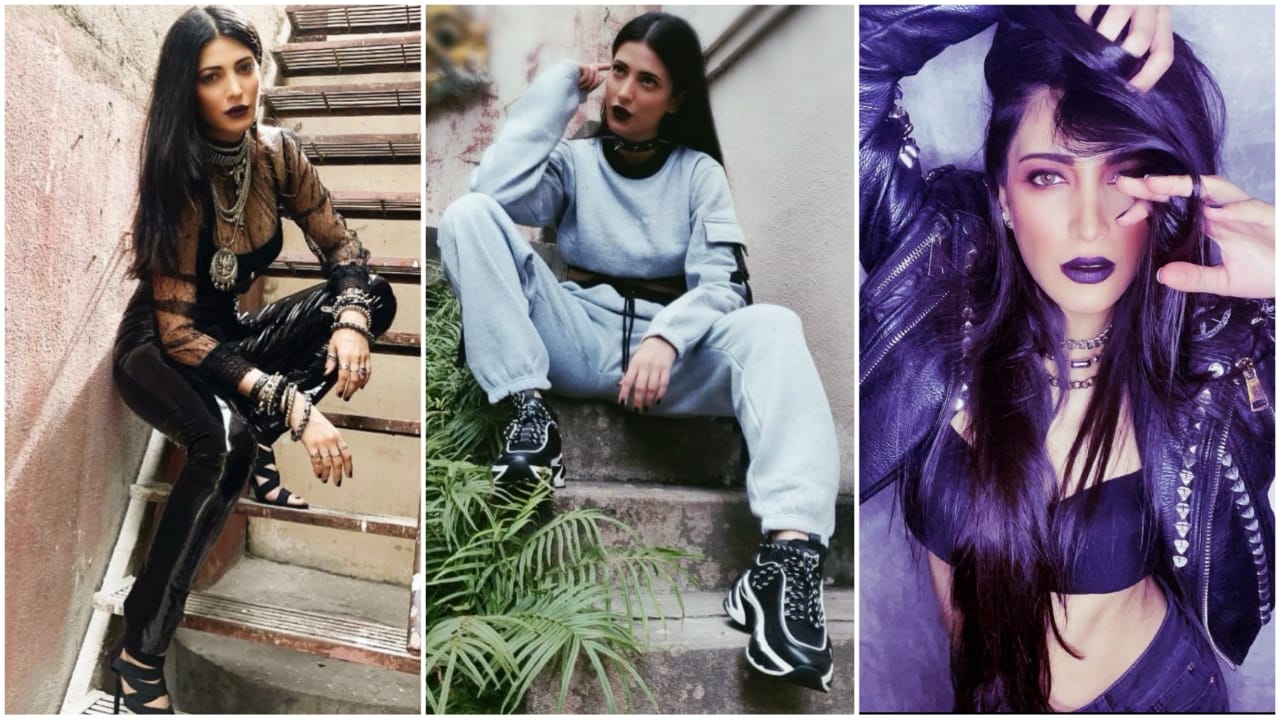 The actress said that she got called a ‘chudail (witch)’ for her look but considers it as the ‘greatest compliment’.

In a recent interview, Shruti said, “I didn’t wear that black lipstick so that you can put that gold star on your report card of me. I did it because I wanted to do it.” She added that while she would not ‘randomly’ put on black lipstick, she would not hesitate ‘if the mood calls for it’.

She went on to say, “I grew up by idolising and I love the whole metal scene, I love the goth subculture. I love that whole aesthetic. I get comments like what happened to you, you look like ‘chudail’ and I say ok, yeah it’s fine… that’s cool because witches are bad so I love that.”