Sonya Hussain and Shoaib Malik are great friends. While Sonya has been ruling the small screen with her impeccable acting skills and chic style, Shoaib Malik has also been in the limelight.

The two were recently invited at Time Out With Ahsan Khan, where they opened up about many interesting facts that their fans had no idea about, the highlight being Shoaib Malik meeting with Sonya’s family.

When the Ishq Zahe Naseeb star boasted about her cooking skills, Malik agreed and said that she is a great cook. He further revealed that he had the chance to visit her family and eat with them.

Delving into details about the day, Sonya Hussain recalled her mother’s reaction when she met the cricketer for the first time.

”When Shoaib came to my place, my mother liked him for me as a partner and started texting me that he is so cute and she liked her.”

She further revealed that her parents are so detached from social media that they were unaware that Shoaib is already married and has a son. Shoaib found out about this incident later and jokingly said,

“I never went to her place again after that.”

You can watch the whole interview here: 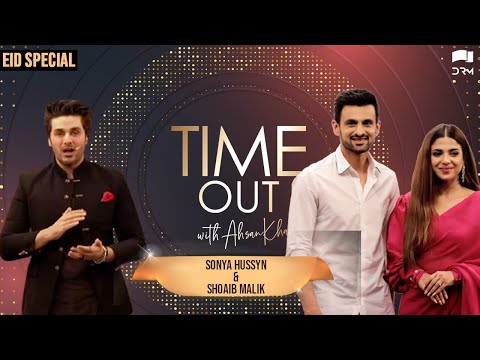 The interview clip went viral on social media, after which Sonya Hussain posted an explanation on her Instagram story.