Sohai Ali Abro is a Pakistani actress and model, who appears in Pakistani television serials and films. She is known for her roles in serials such as Geo TV’s Saat Pardon Mein, Hum TV’s Tanhai, Khoya Khoya Chand, Rishtay Kuch Adhooray Se, and ARY Digital’s serial Pyaray Afzal. Abro made her film debut with a supporting role in the romantic telefilm Anjuman. Her performance earned her a nomination in the Best Supporting Actress category at Tarang Housefull Awards. Her other films include Wrong No., Jawani Phir Nahi Ani, and Motorcycle Girl, for which she received a Lux Style Award for Best Film Actress.

Sohai Ali Abro got married to Shehzar Mohammad, son of cricketer Shoaib Mohammad in an intimate wedding ceremony a few months back. She has shared adorable unseen pictures with her husband on Instagram with the fans. Let’s have a look at the pictures below. 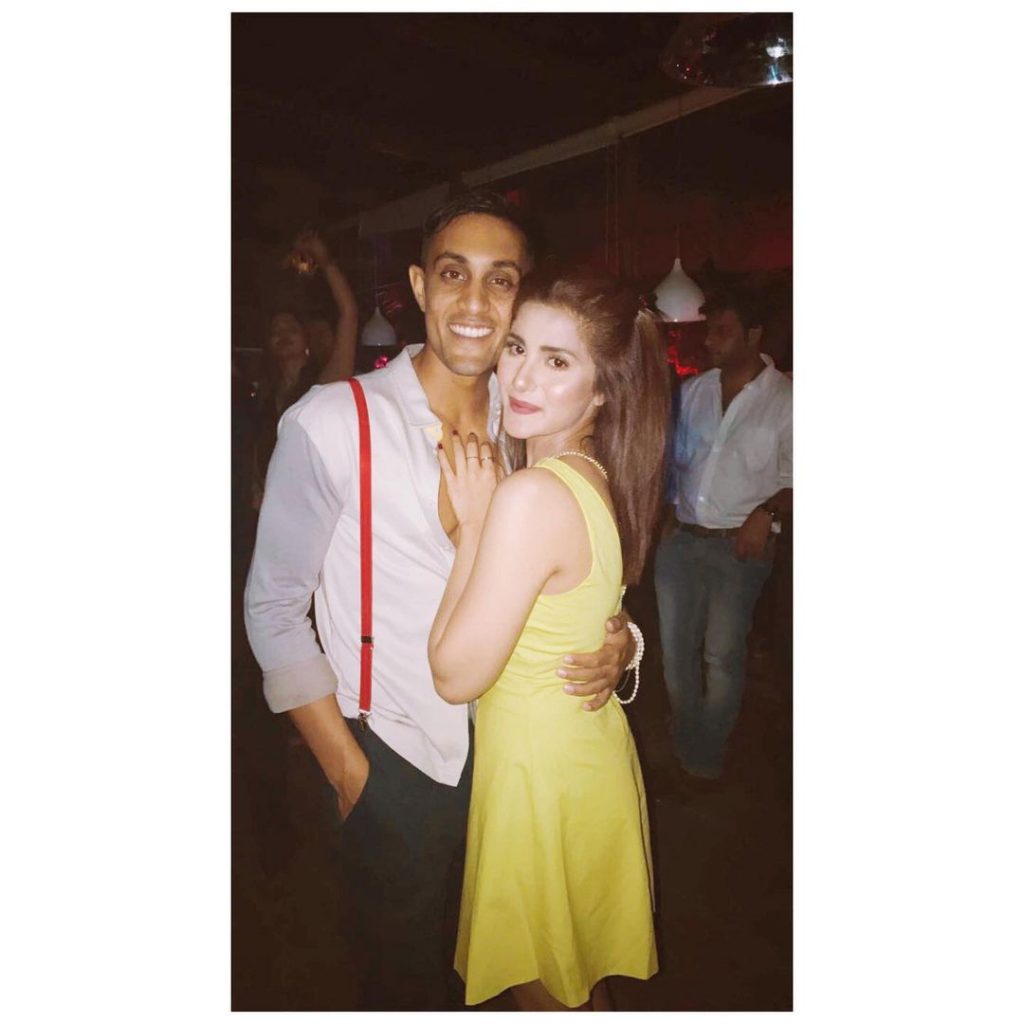 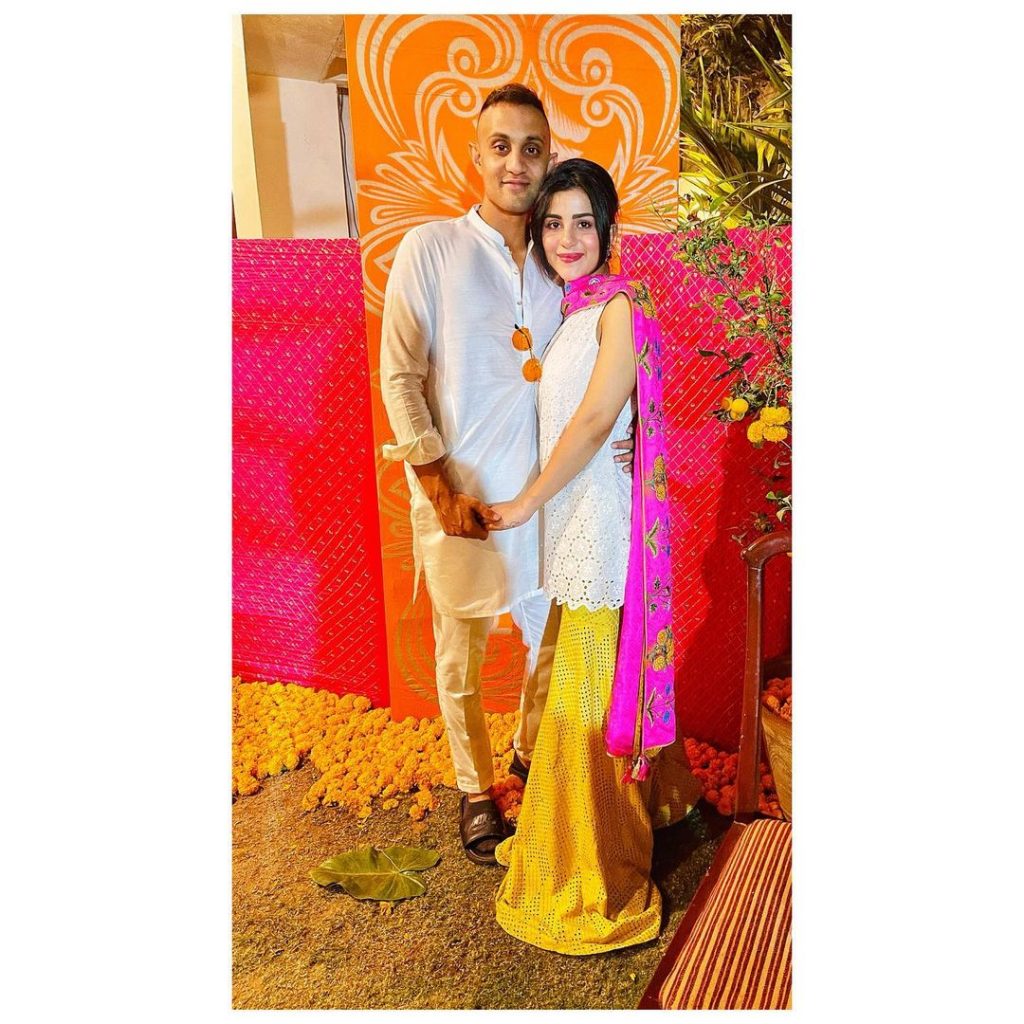 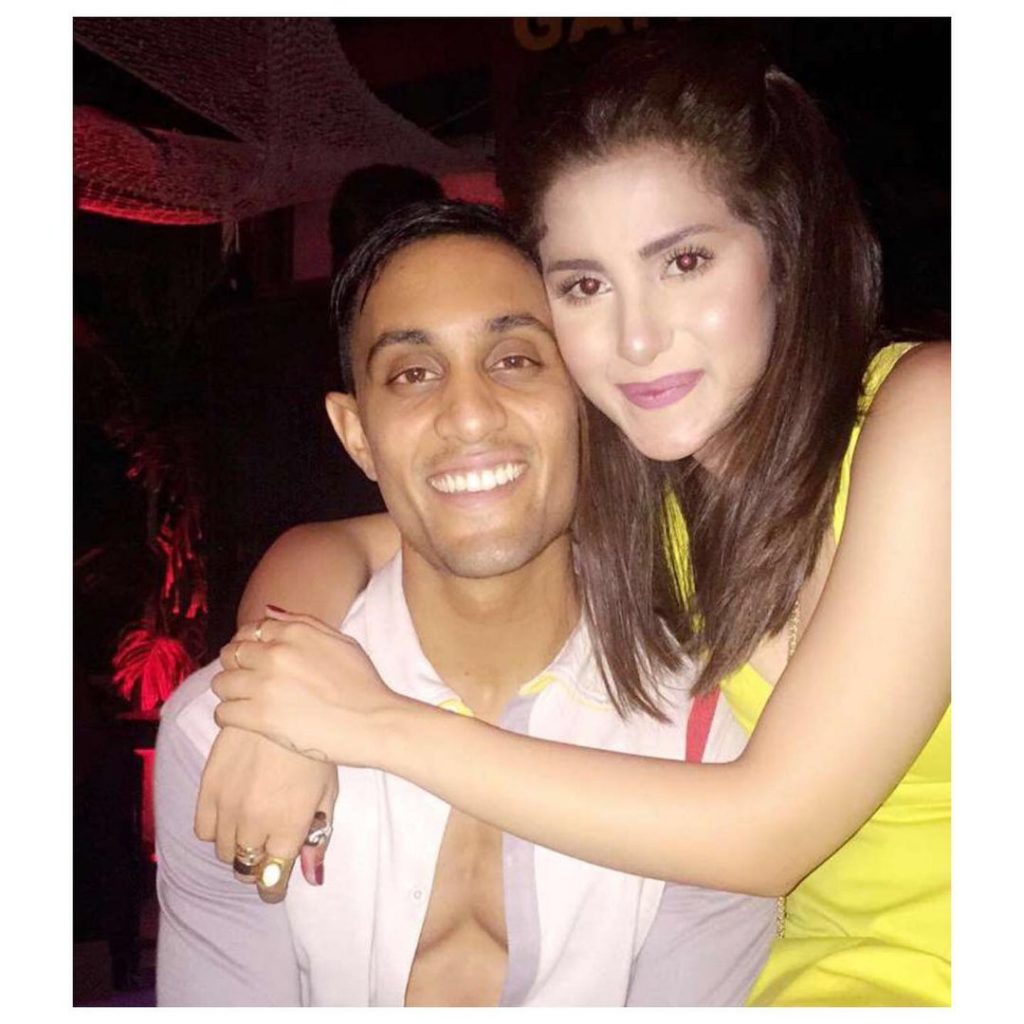 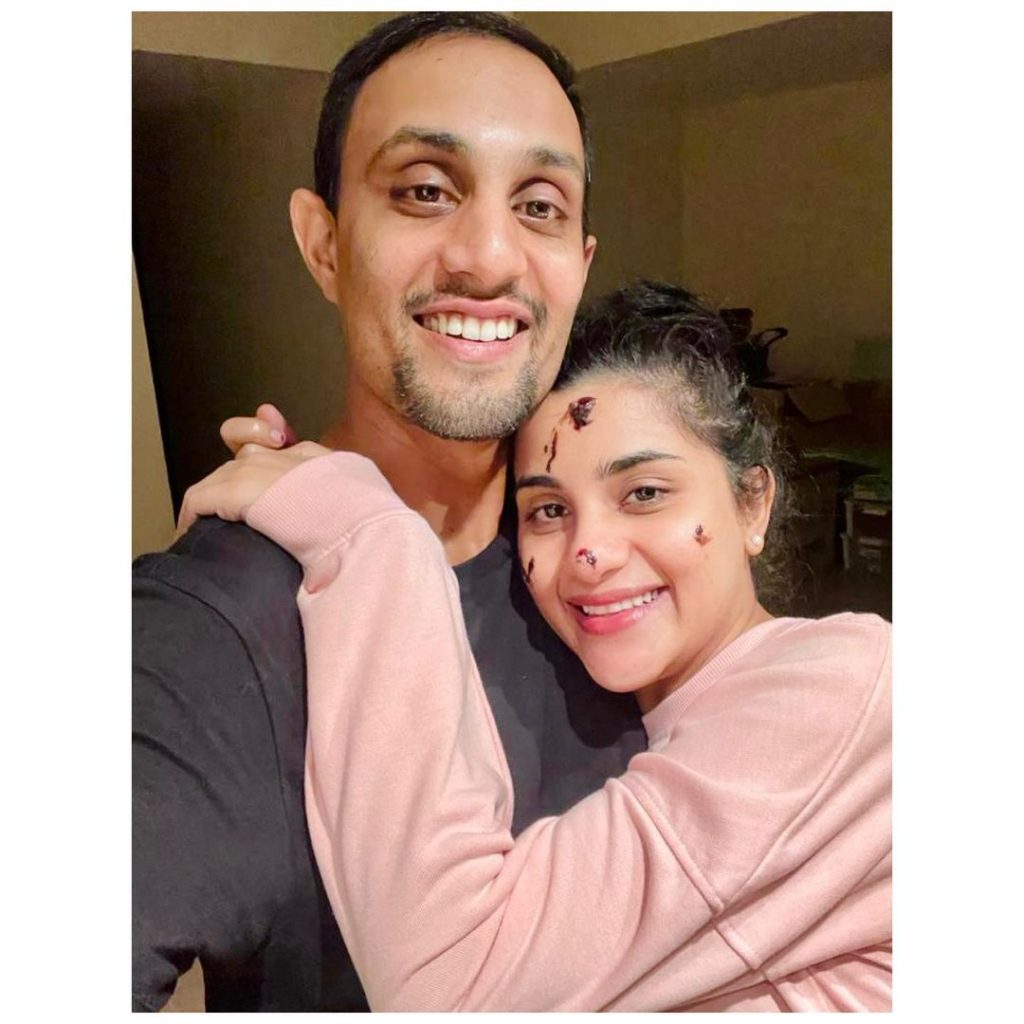 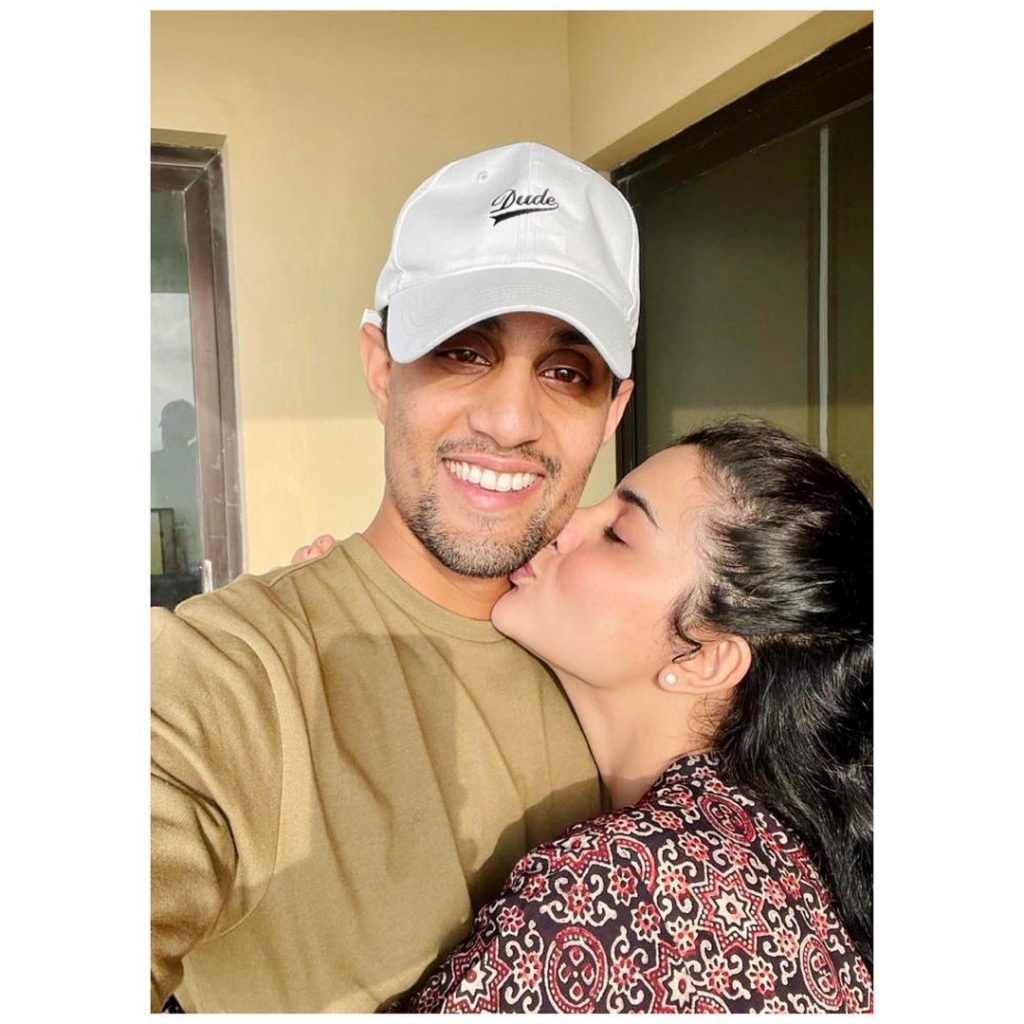 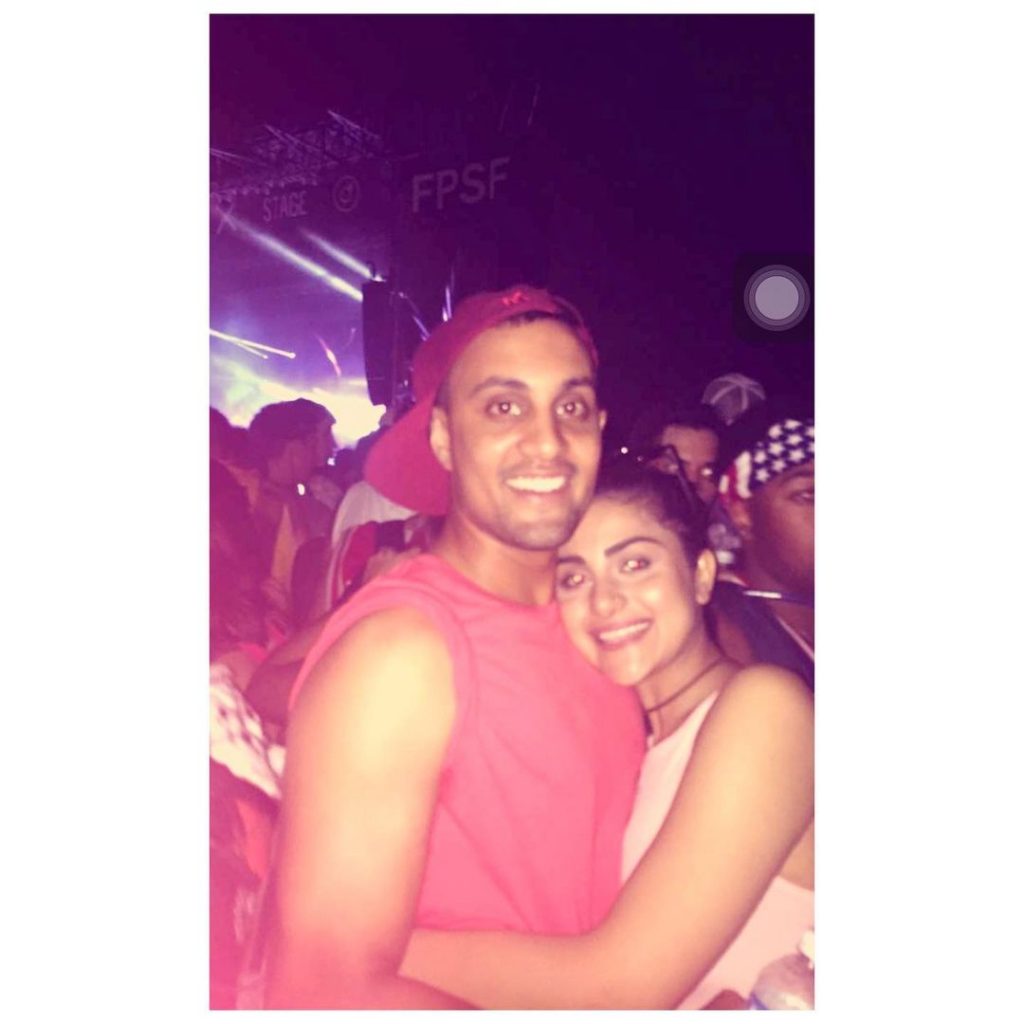 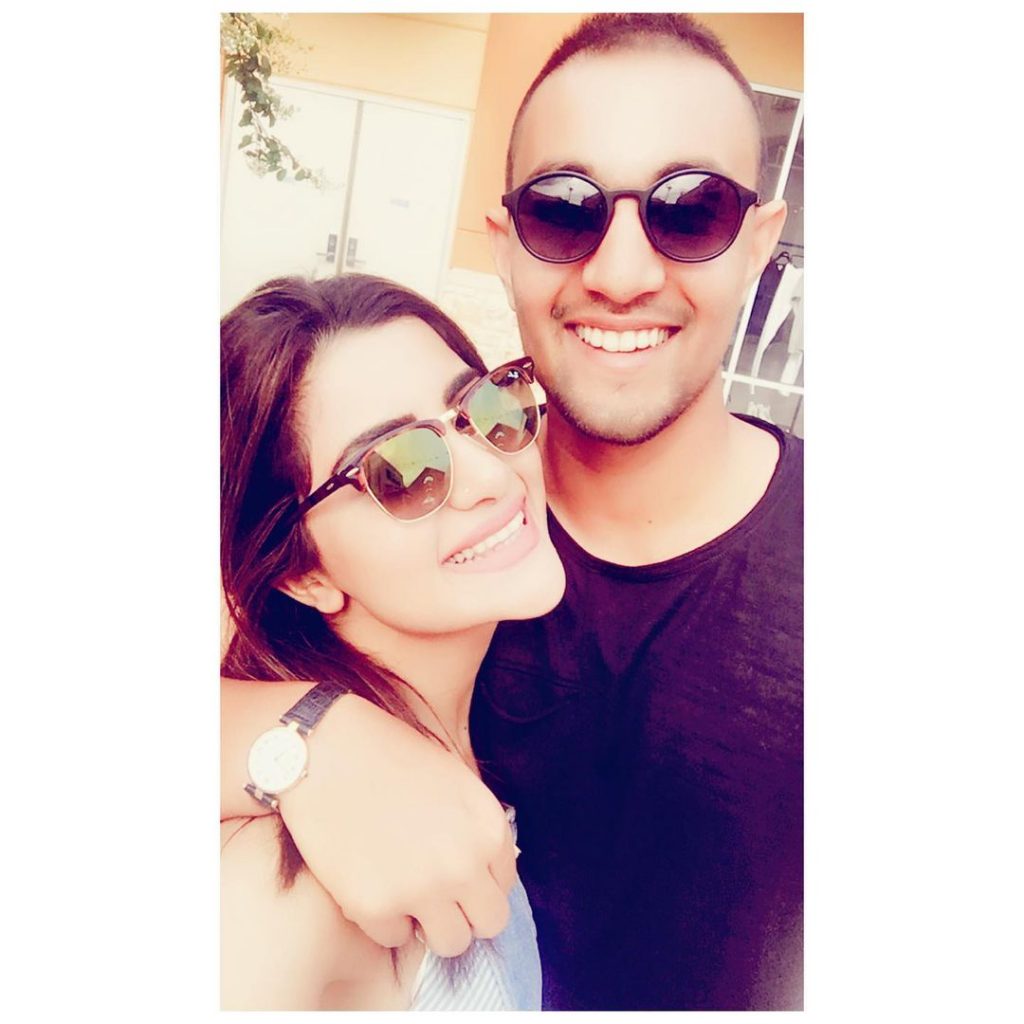 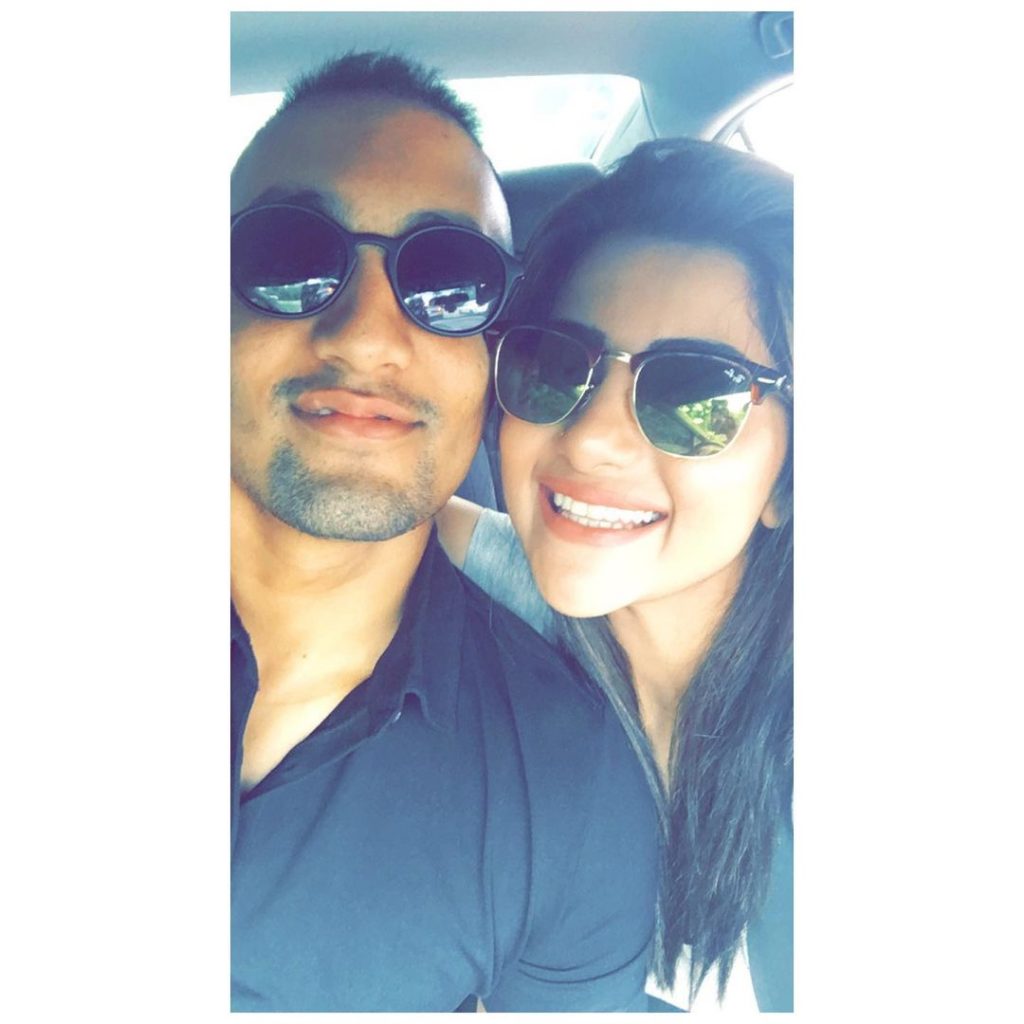 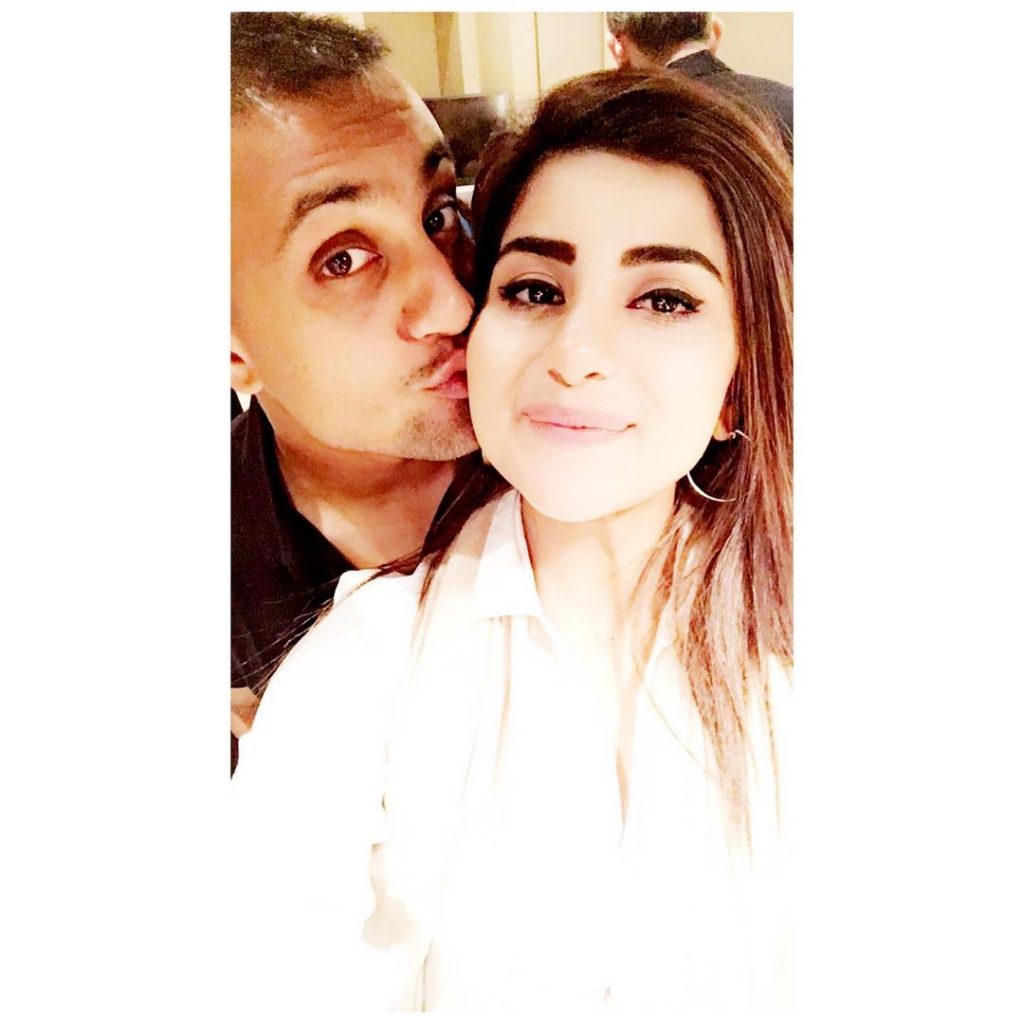