Celebrities like to interact with fans through various social media accounts. Earlier today, Feroz Khan was on his way to the wrap-up shoot of his upcoming film, Zindagi Kitni Haseen Hai, and decided to have a quick chat session with his fans on Twitter.

Feroz Khan plays the protagonist in the film, and fans were curious to know more about the film and the kind of character he plays. He revealed that Zain Ahmed is the name of his character in the movie but chose not to give too much away about the plot or his character. He is sharing the screen with his good friend, Sajal Ali. Fans absolutely adore his onscreen chemistry with Sajal and have dubbed them #Sajroze. Feroz Khan always speaks highly of Sajal as a co-star and as a person. He shared that the two get along very well and he shares quite a comfortable chemistry with Sajal because of which they have worked on several projects together. 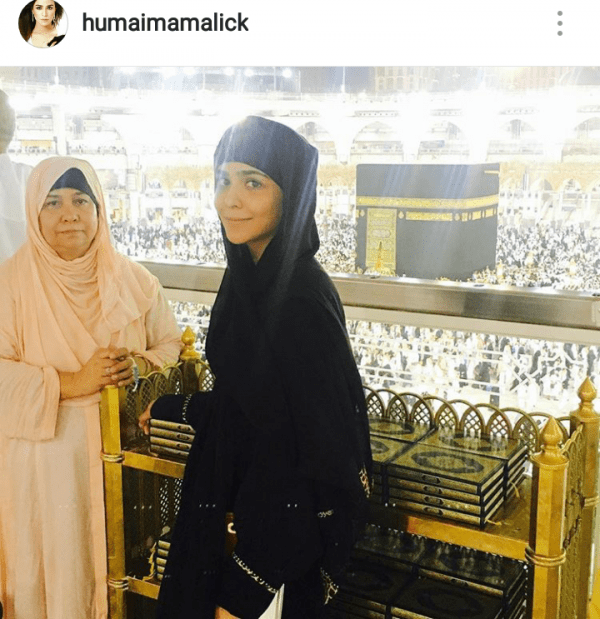 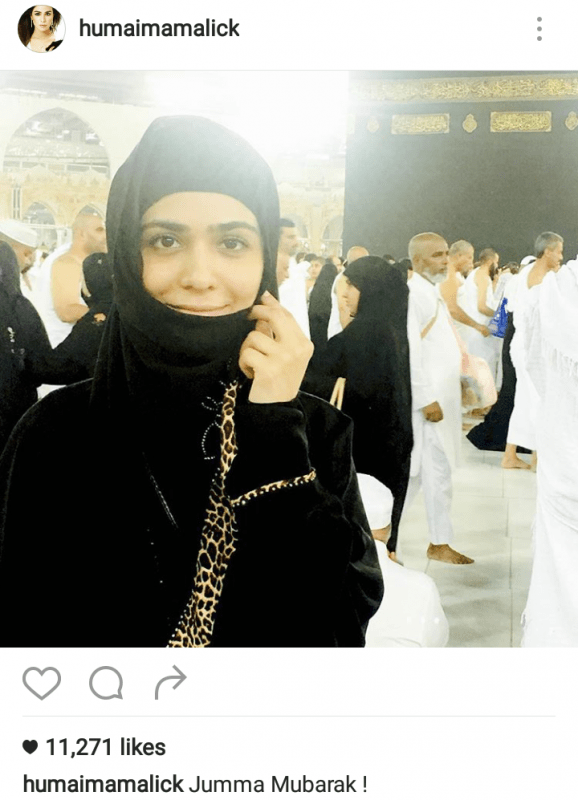 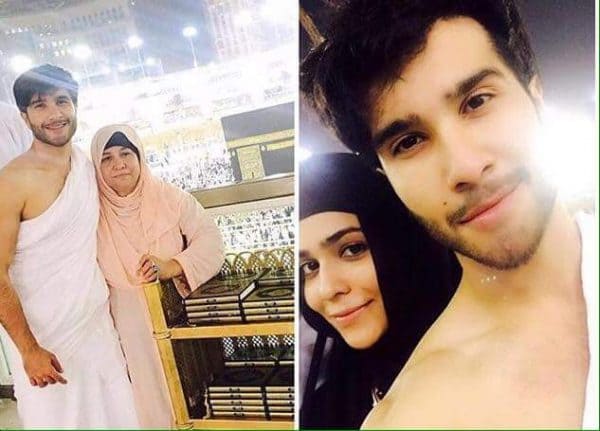