Took to her Instagram, Jalan actress shared a video of herself.

Minal khan made this video while she was getting ready for her engagement ceremony.

It should be noted that actress Minal Khan has recently got engaged to actor Ahsan Mohsin Ikram. 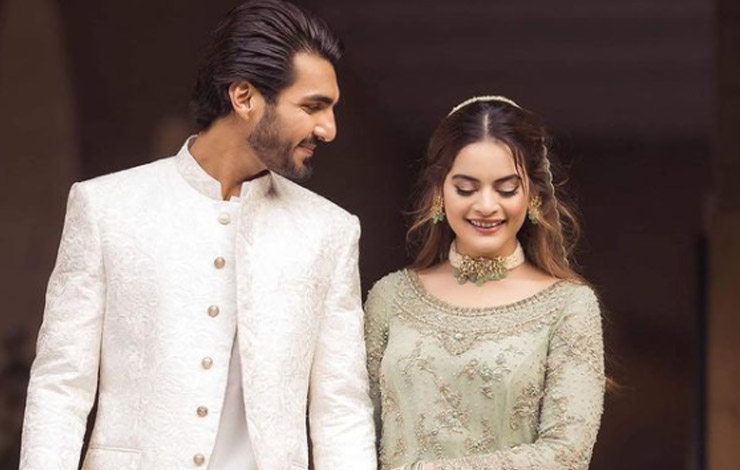 Minal Khan’s picture is being liked by fans and a series of appreciative comments are also being made on the picture of the actress.