Bollywood actress Katrina Kaif‘s Instagram story was well received by fans. She had posted a story in which she wrote, “Hey guys! Ask me anything”. Fans immediately came to know a lot about the life of the actress which they did not know of earlier. 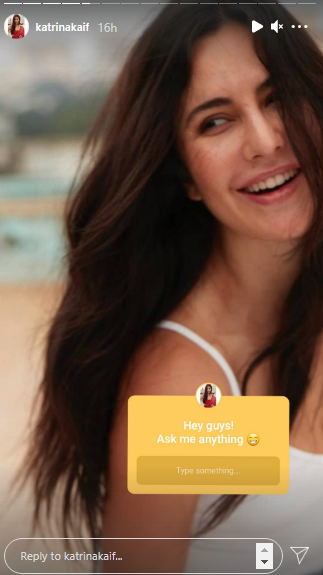 Katrina’s offer led to a flood of questions for the actress to answer. 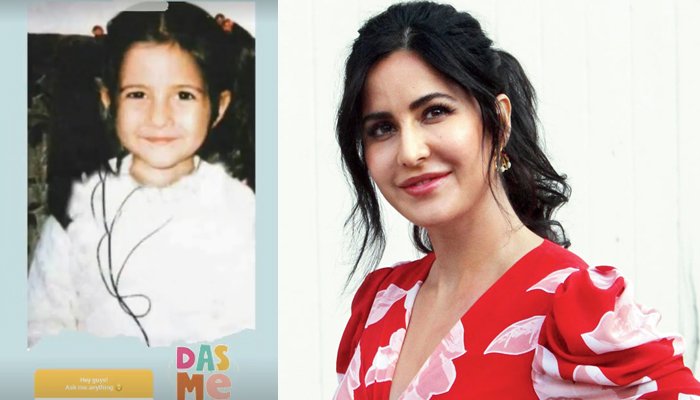 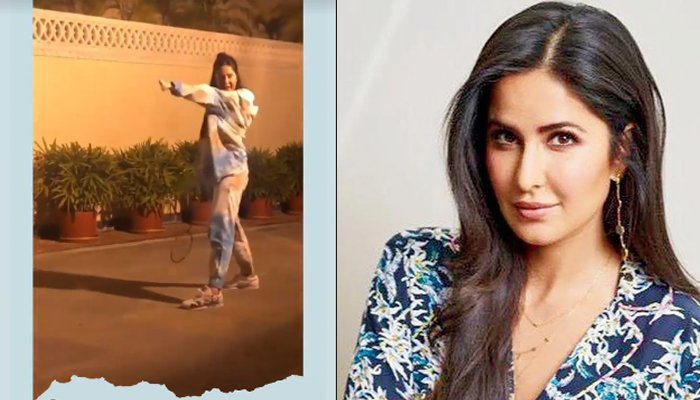 Katrina Kaif was also asked what her favorite destination to spend her holidays is, to which the actress wrote with a picture of herself, “Anywhere with sun, sand and the beach.” 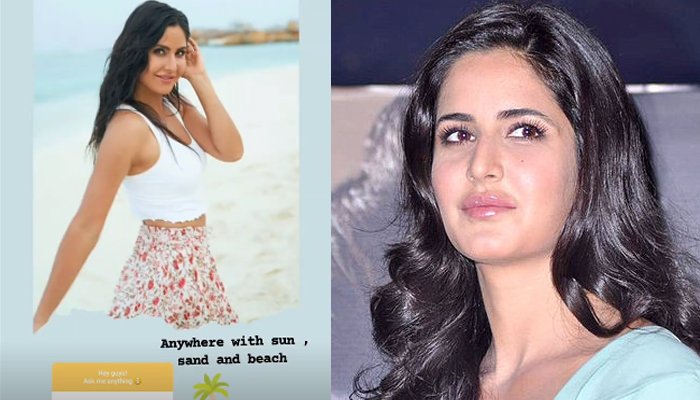 One person requested Katrina to share a photo for her fans that they have never seen before. In response, the actress shared her unseen ‘mirror selfie’. 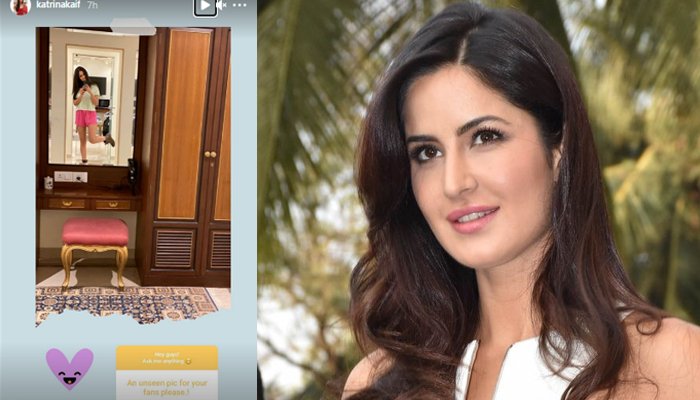 Bollywood’s Barbie doll was asked to share a photo or video of her exercise, to which Katrina replied with sharing a video of herself exercising. 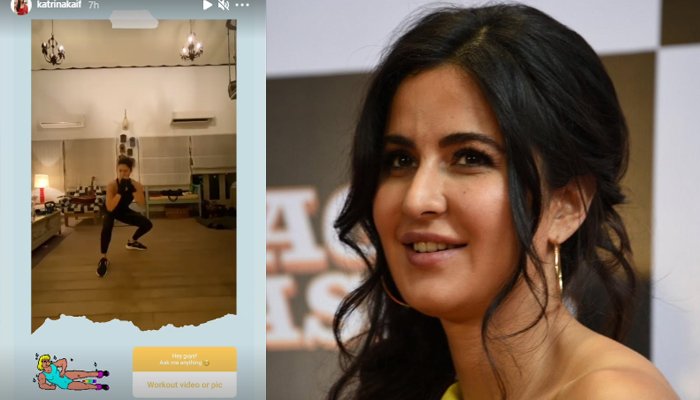