#KritiSanon begins training for her action sequences in #Ganapath.

Kriti Sanon and Tiger Shroff star together in Ganapath. The out-and-out action entertainer will be directed by Vikas Bahl. The film will have Tiger and Kriti doing some action-packed sequences and while Tiger is said to be the best action hero in the country currently, Kriti is prepping hard to match him. Kriti was recently clicked at a studio in Mumbai where she arrived to begin prep for her action sequences in the film. 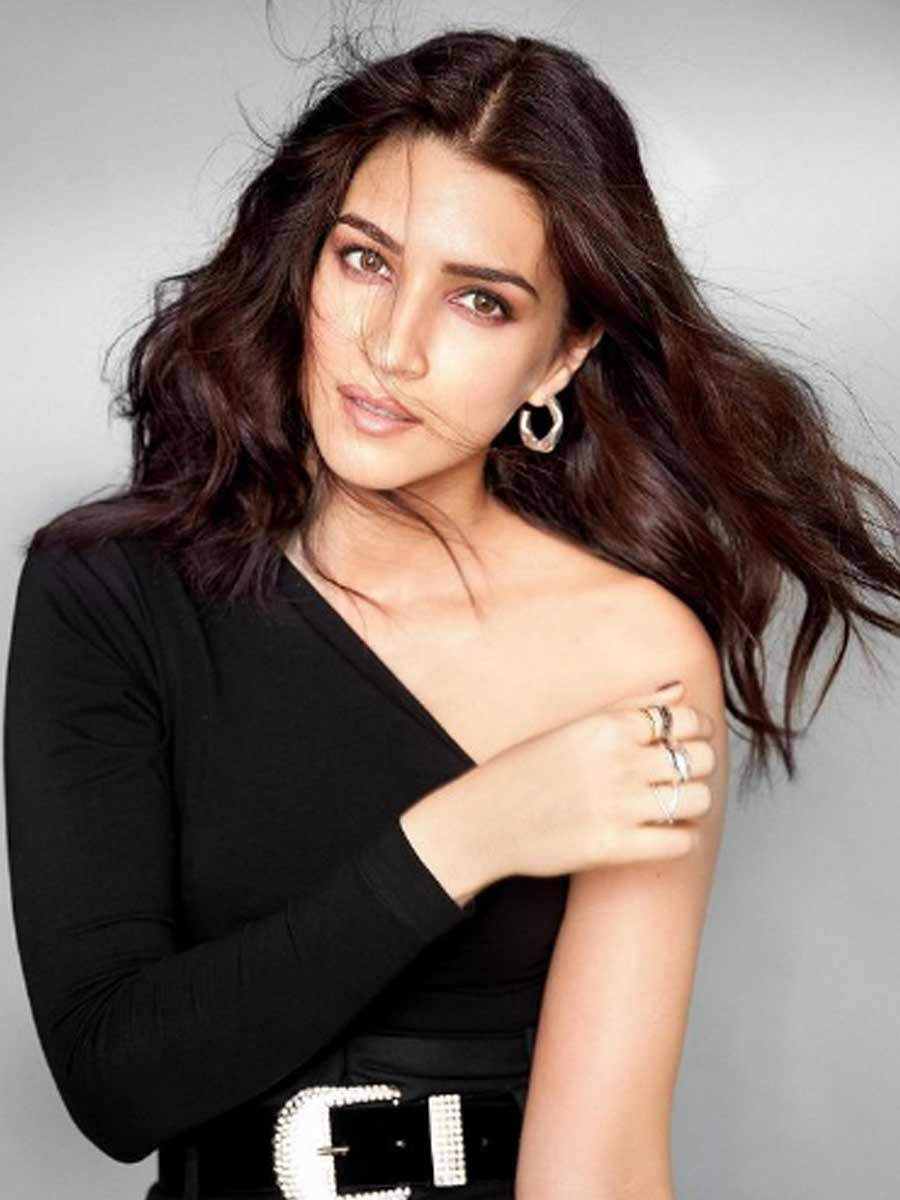 The actress is apparently nervous for her role in the film as this is the first time she has attempted anything like this. Kriti was seen leaving after a grilling training session later that day. Well, we can’t wait to watch what Ganapath has in store for us, what about you? 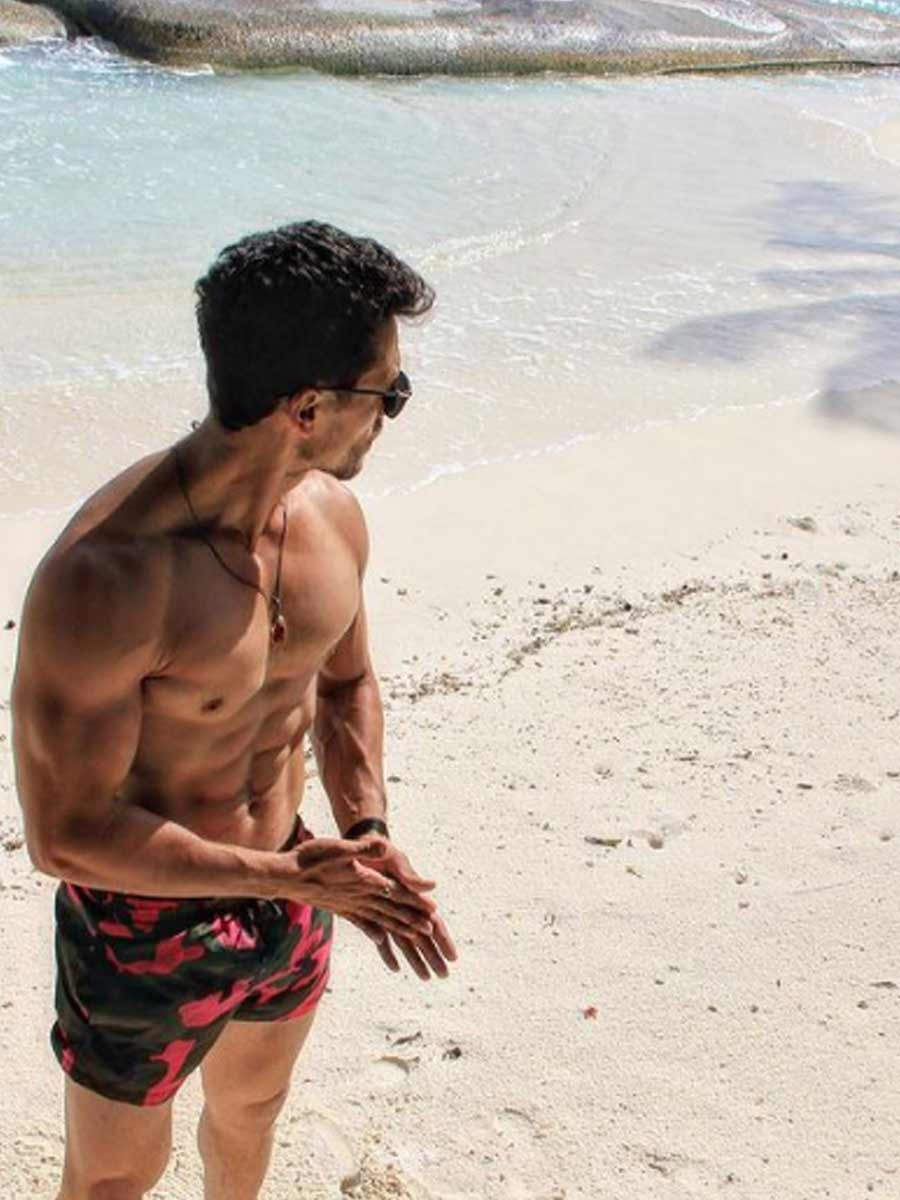