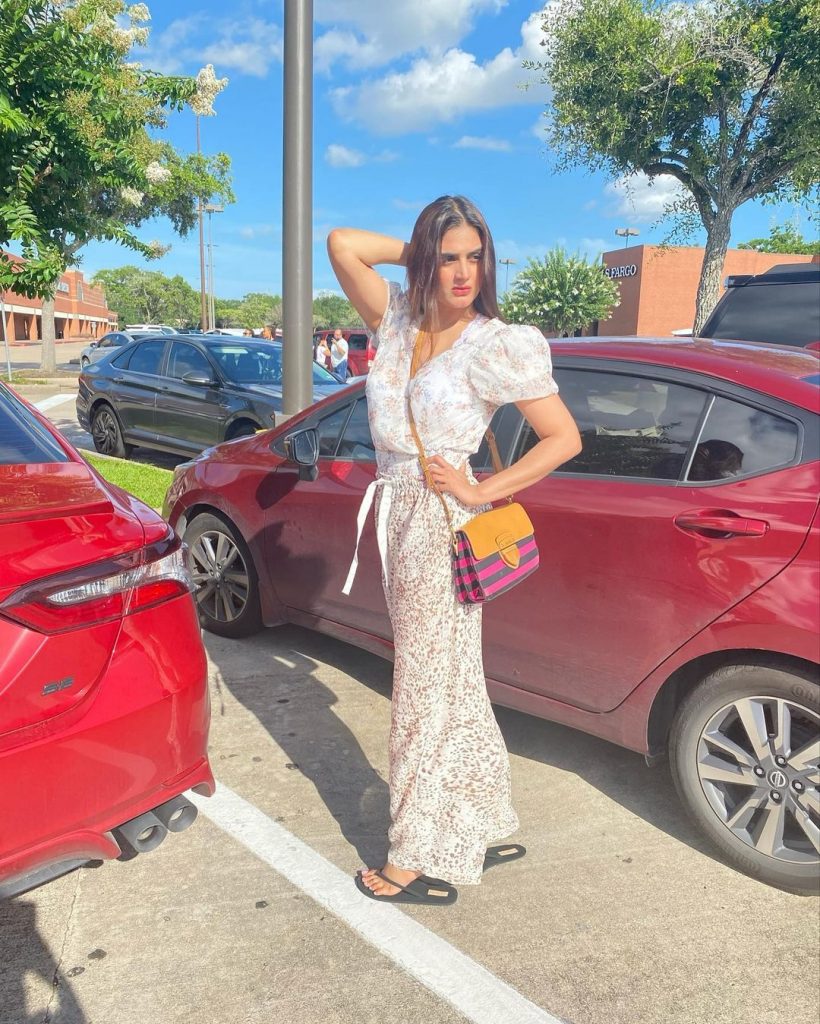 Hira along with her husband Mani recently made an appearance in Timeout With Ahsan Khan. During one of the segments, Hira Mani mimicked Sahir Lodhi. While talking about Sahir Lodhi she said: “Sahir Lodhi is only one, and he will be the only one. He is never-ending and it will go on like this” 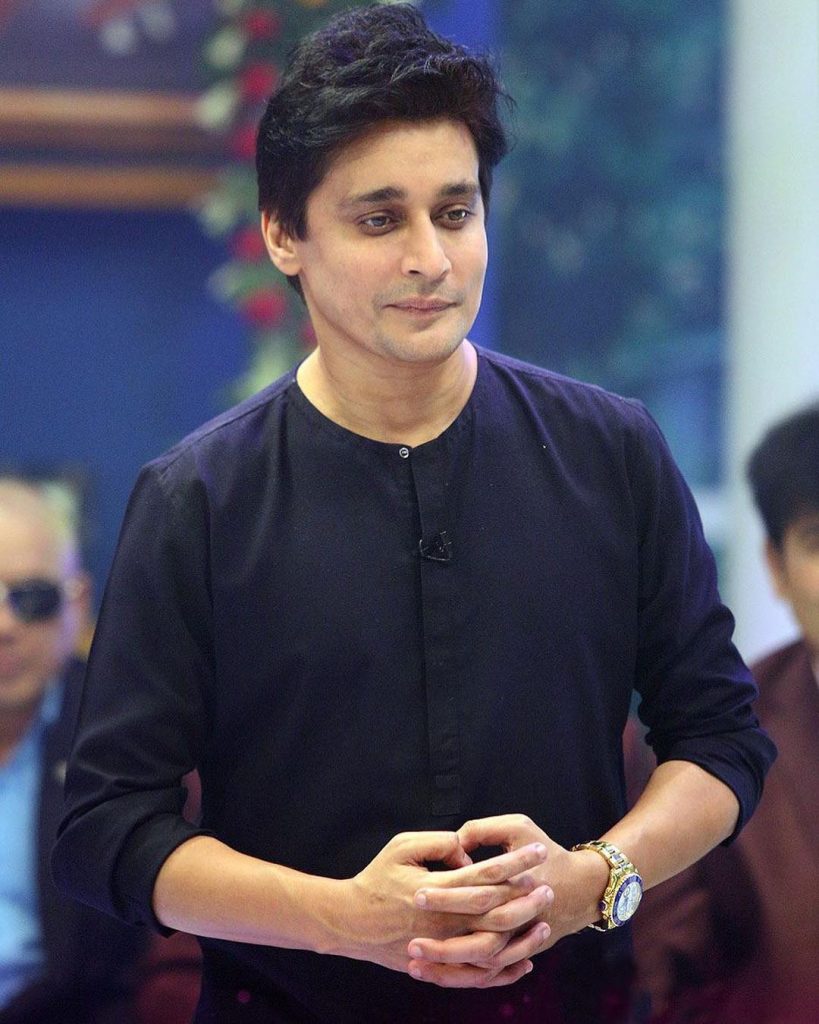 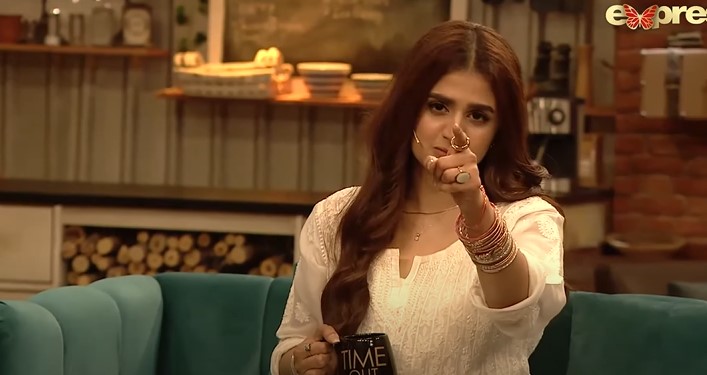