Nimra Khan is a Pakistani actress and director. Khan made her acting debut with a brief role in the comedy series Kis Din Mera Viyah Howay Ga. She is known for her leading role in several television serials including Meherbaan, Uraan, Khoob Seerat, and Mein Jeena Chahti Hoon. In 2016, Khan made her film debut with Blind Love.

Nimra Khan recently celebrated her birthday. Nimra looked uber chic in the red dress by Alishba & Nabeel. Nimra Khan had a lush photoshoot on her birthday and the beautiful birthday decore was done by Mark Your Day Events. Nimra Khan’s styling was done by Waleed Nadeef whereas Hamdan Khan did his makeover.

Let’s have a look at the alluring pictures of Nimra khan from her big day. 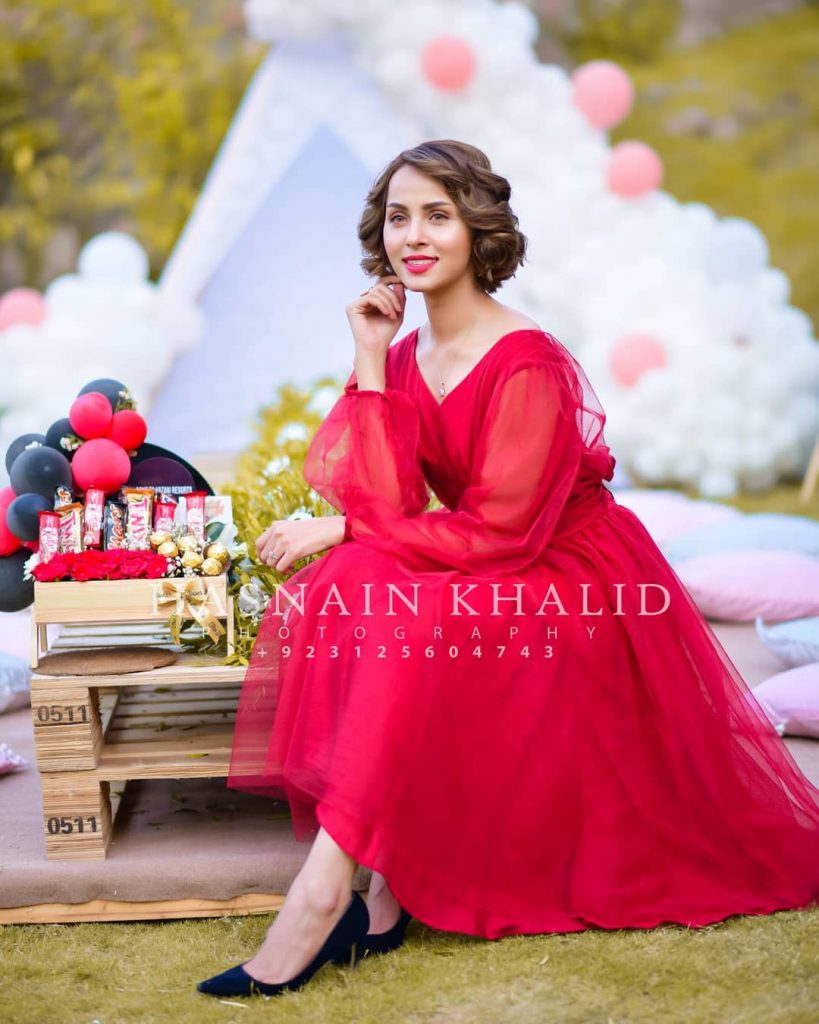 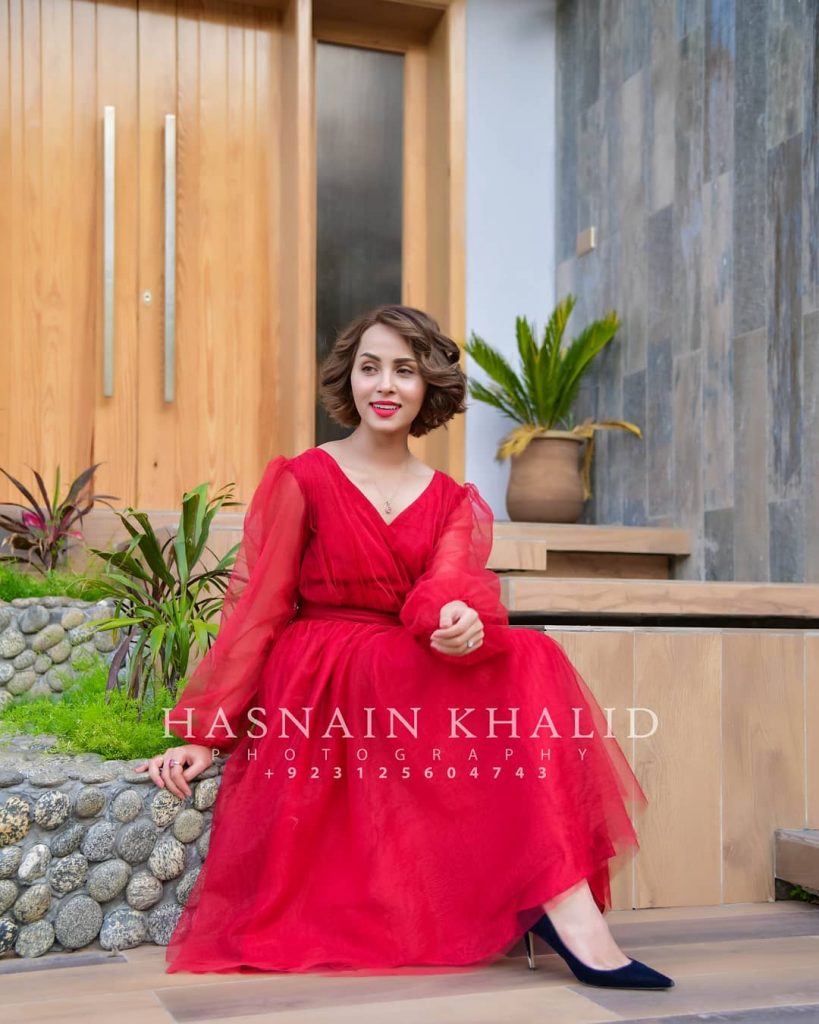 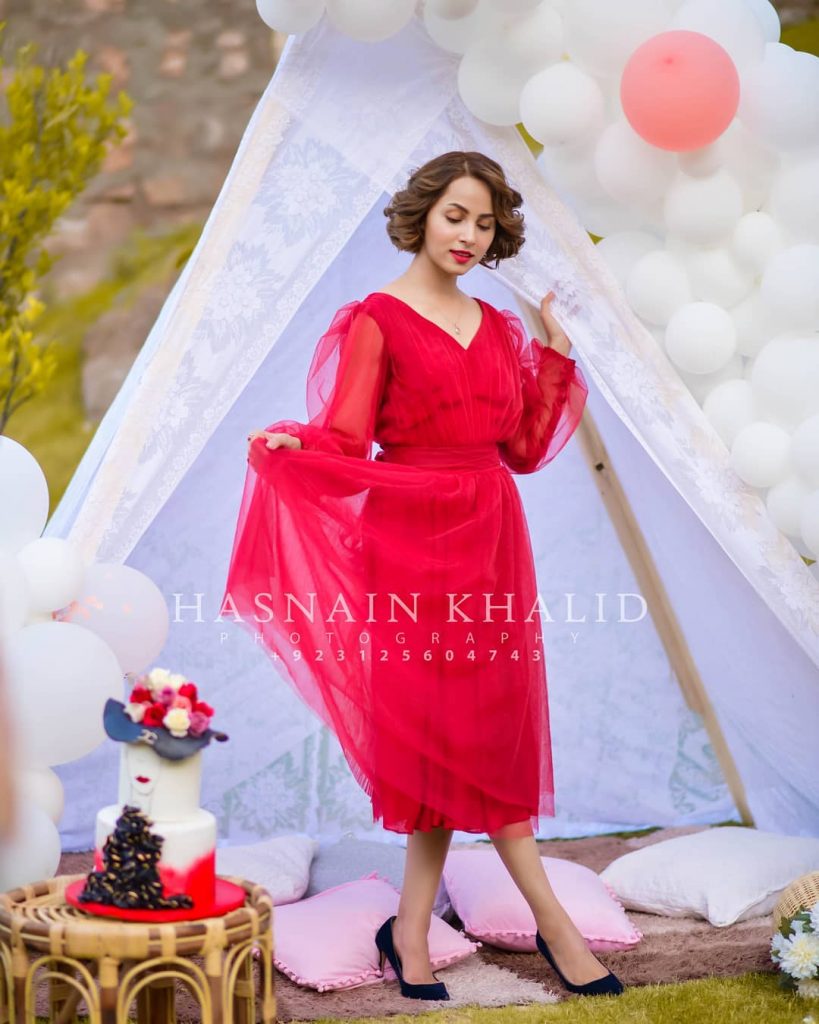 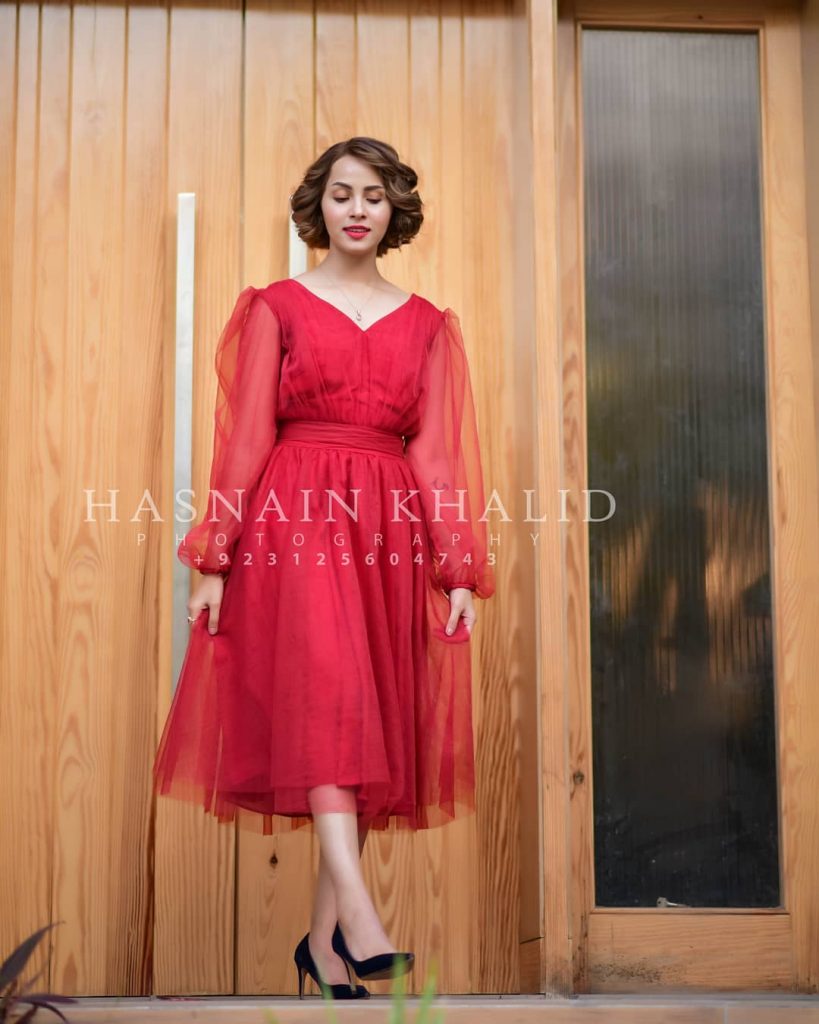 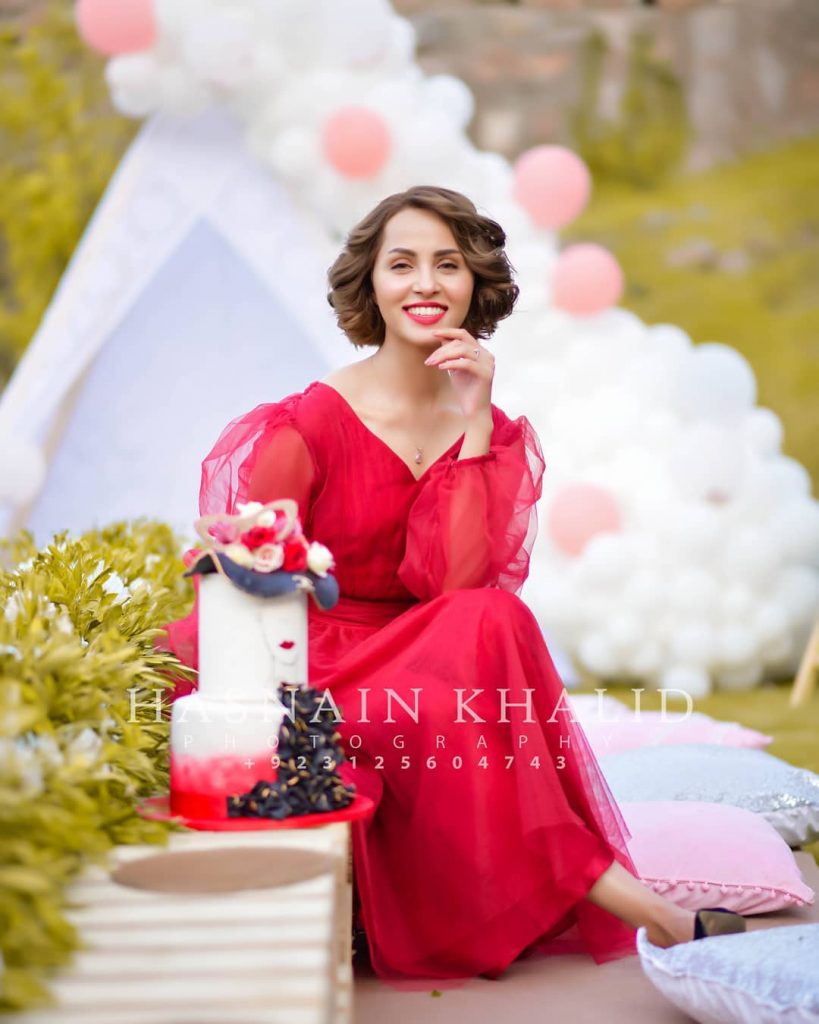 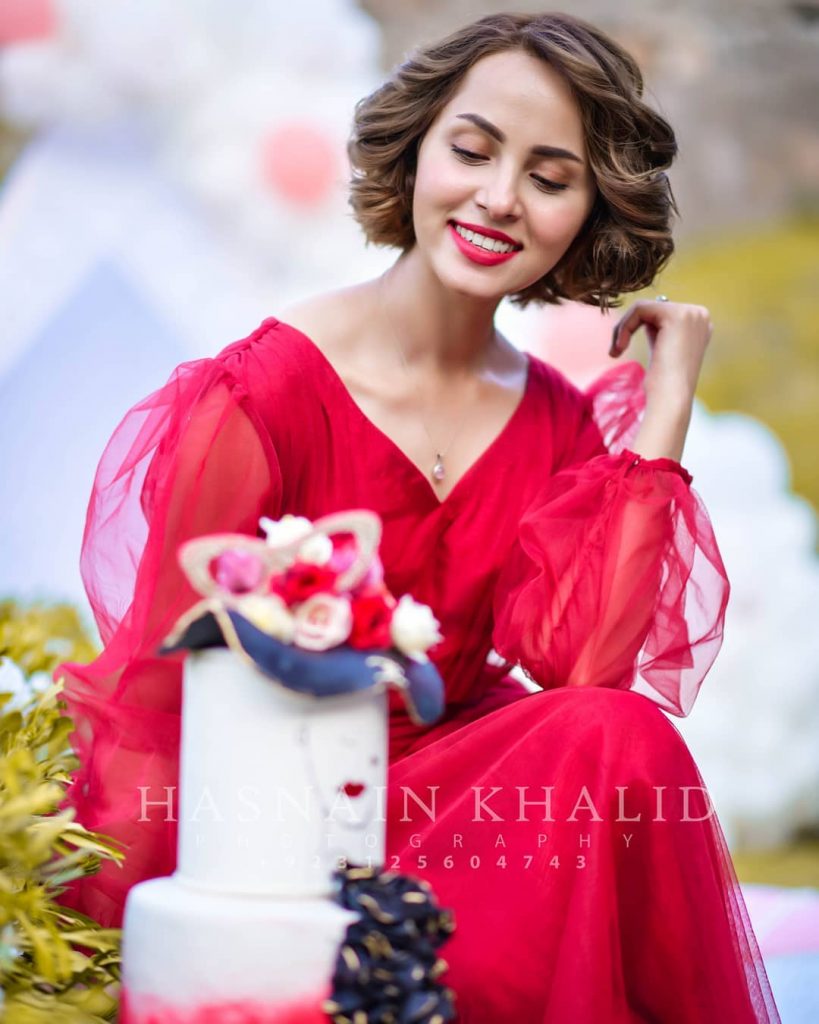 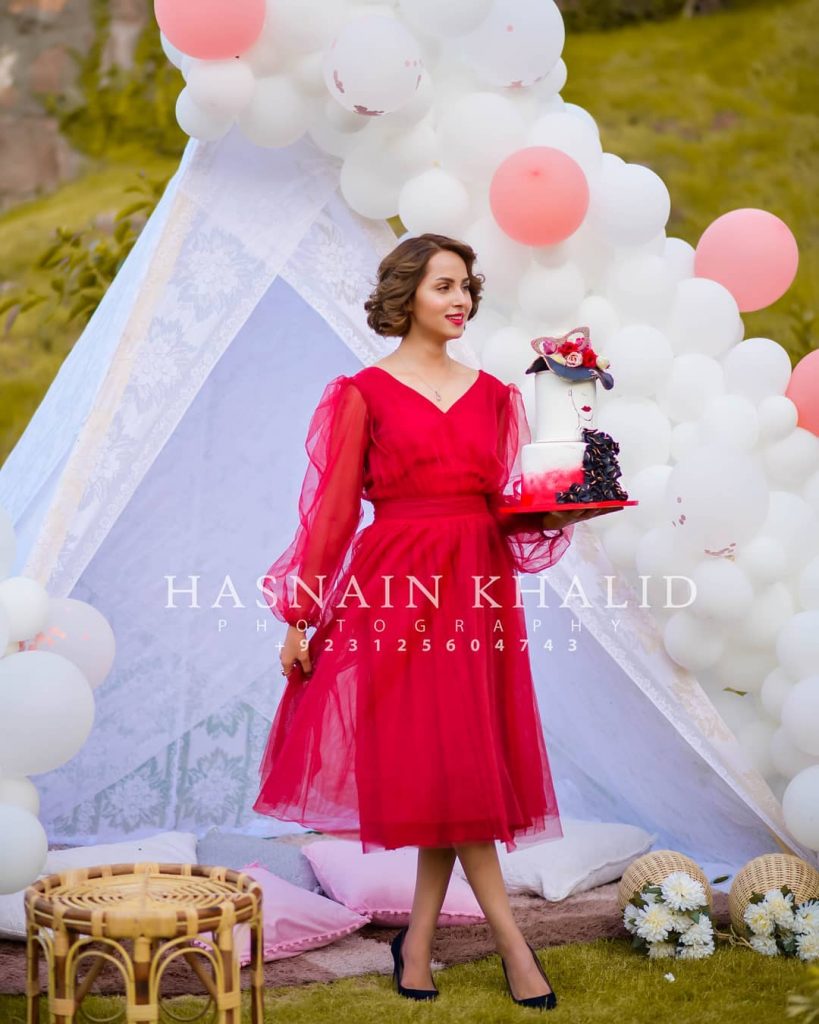 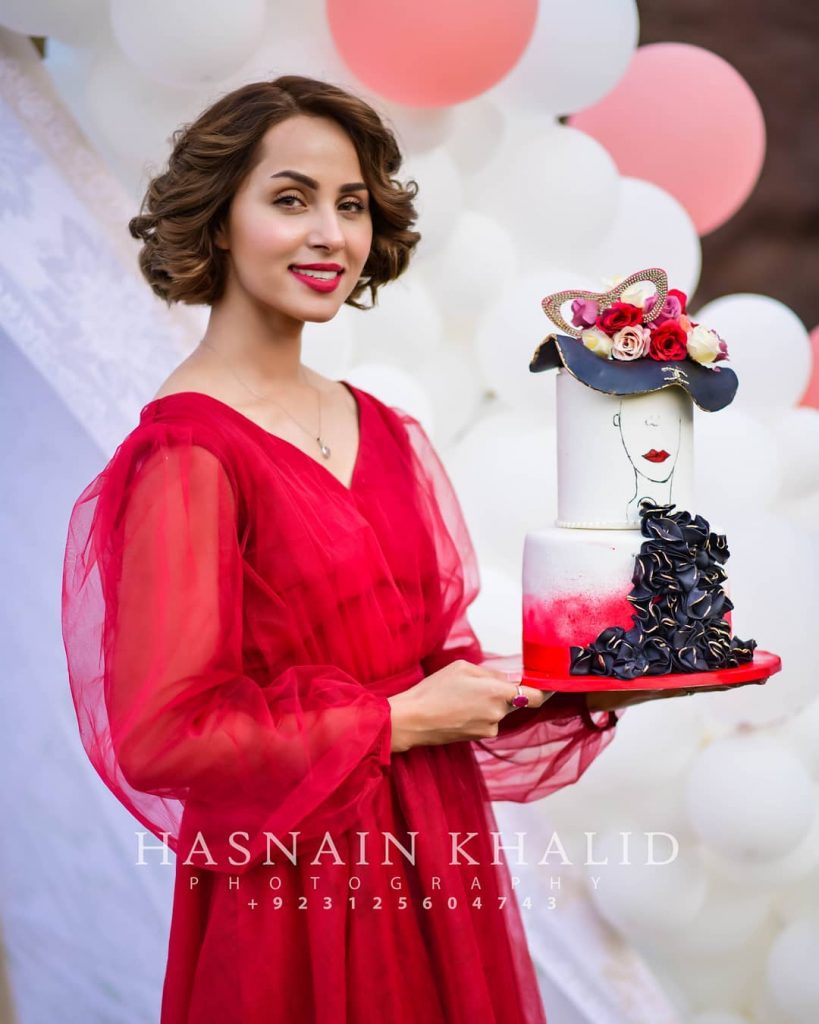 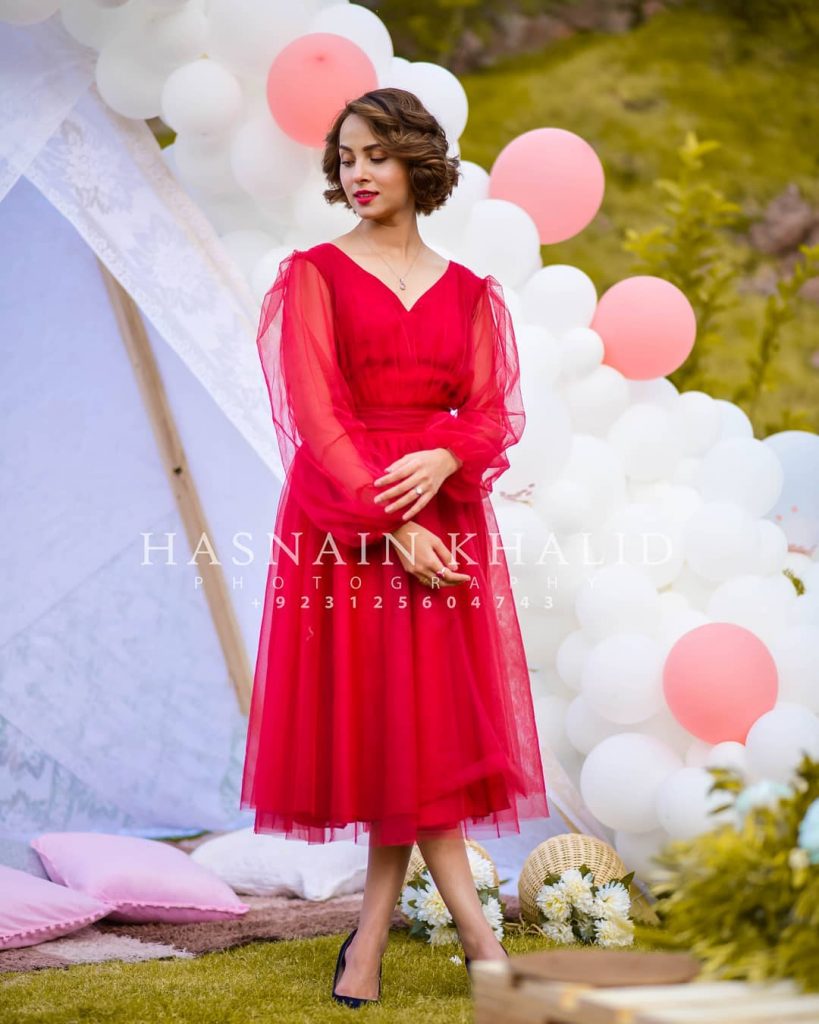 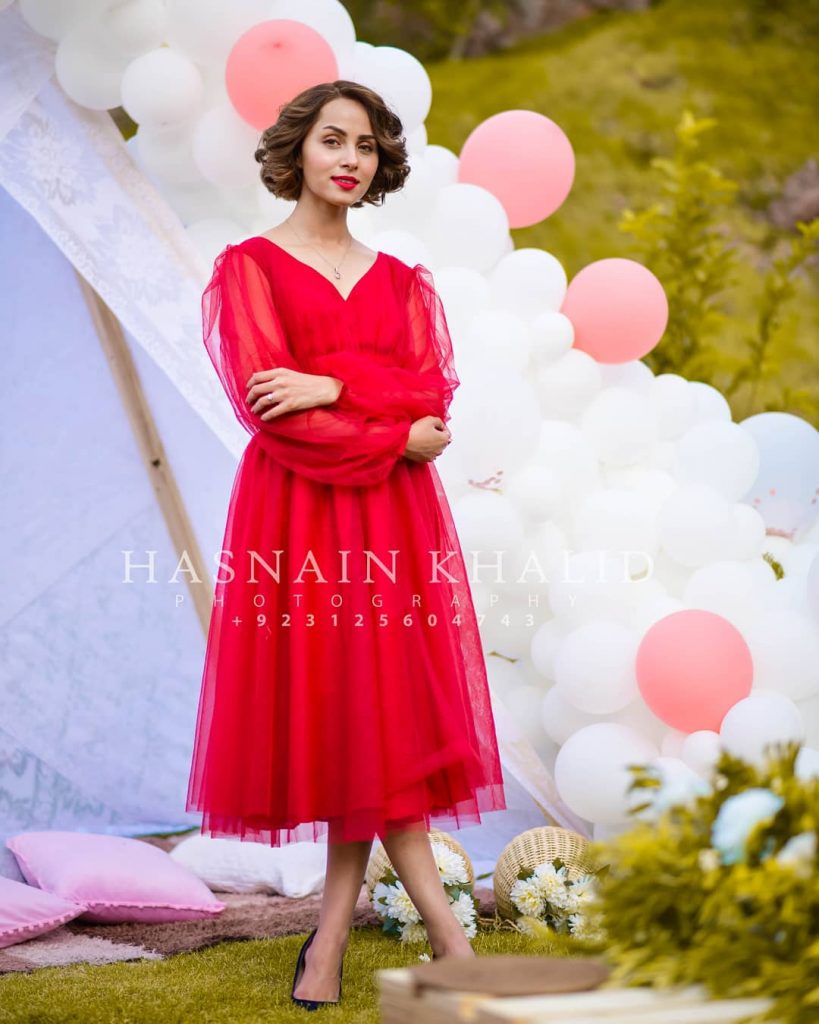 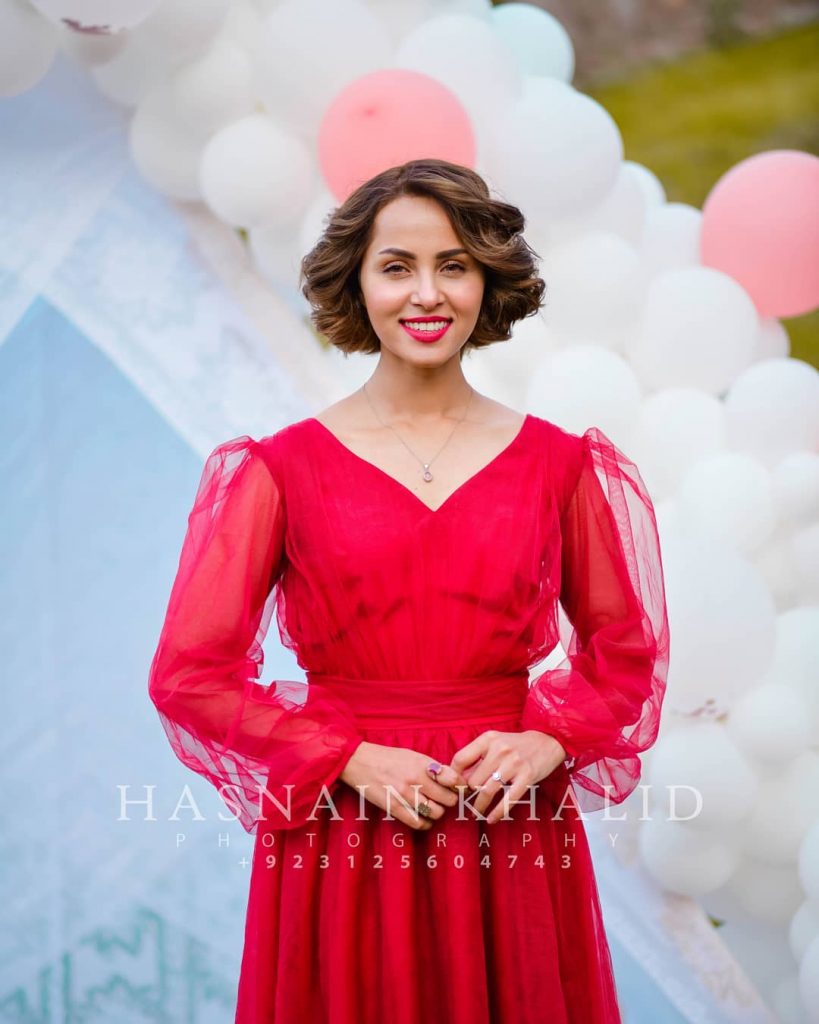 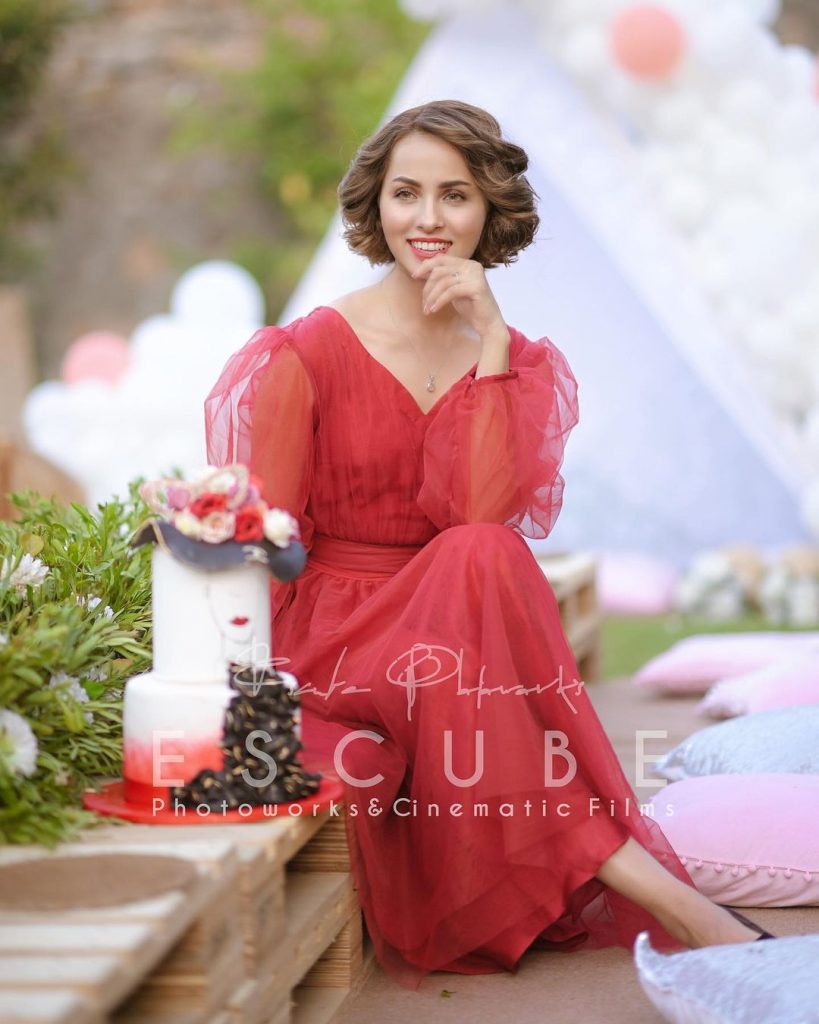 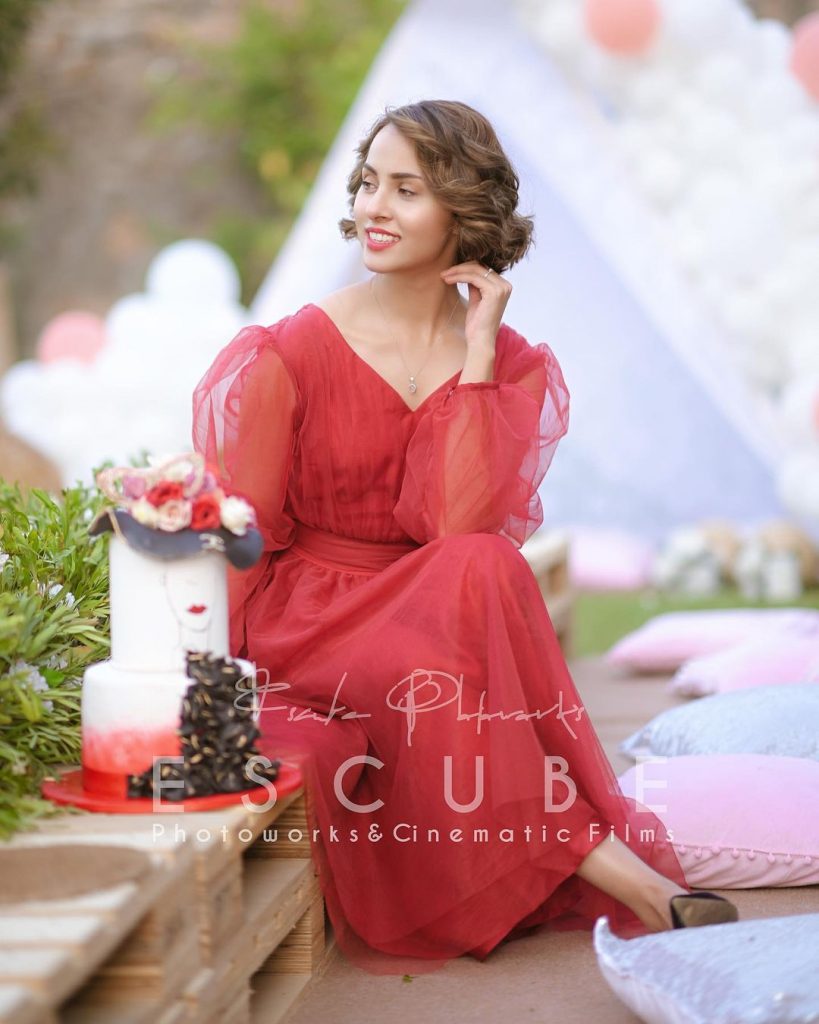