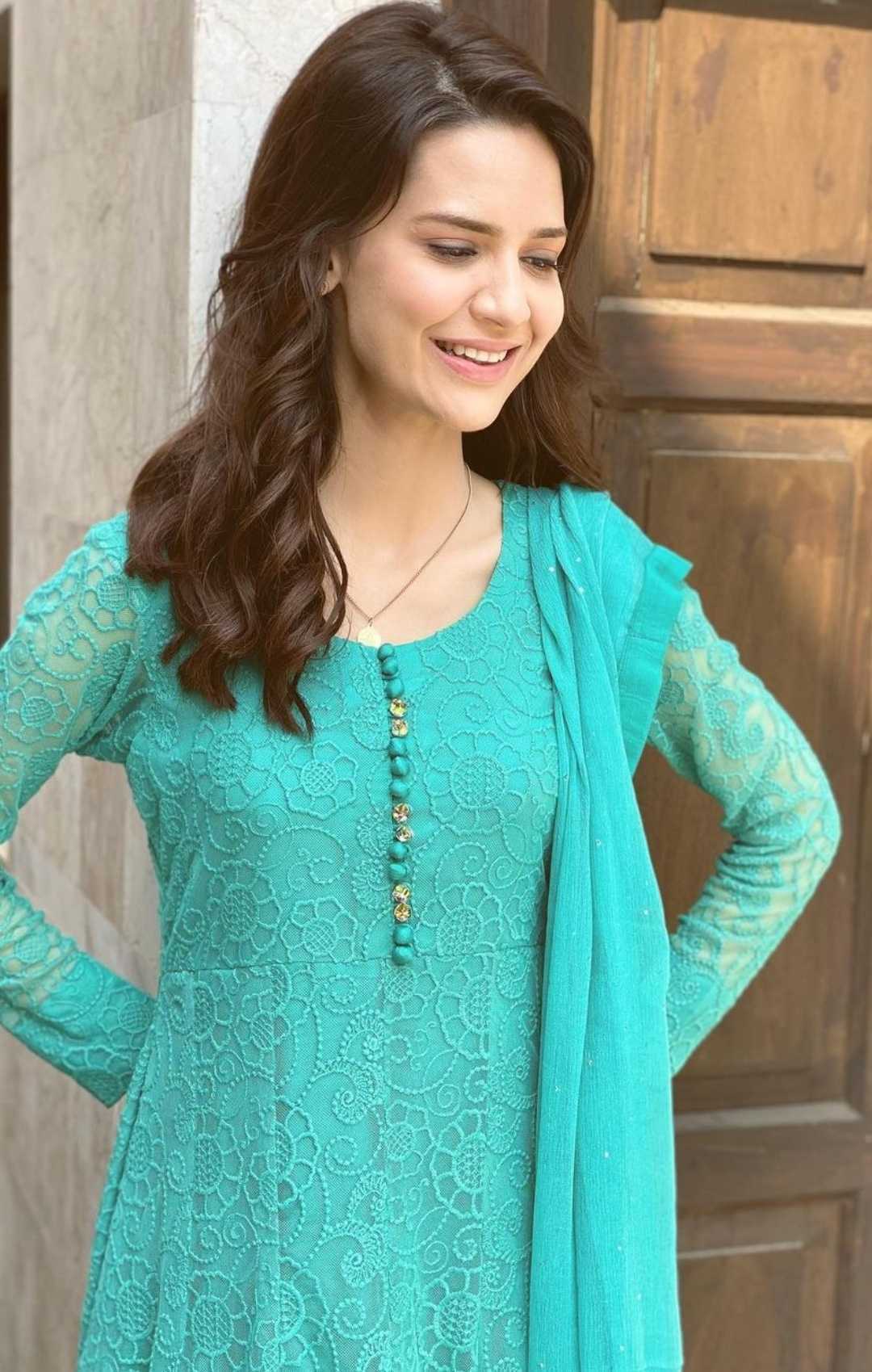 Madiha Imam is talented star of the showbiz industry. The former VJ has been part of the entertainment business for quite some time. Fans love Madiha for her fun-loving personality and charming looks. 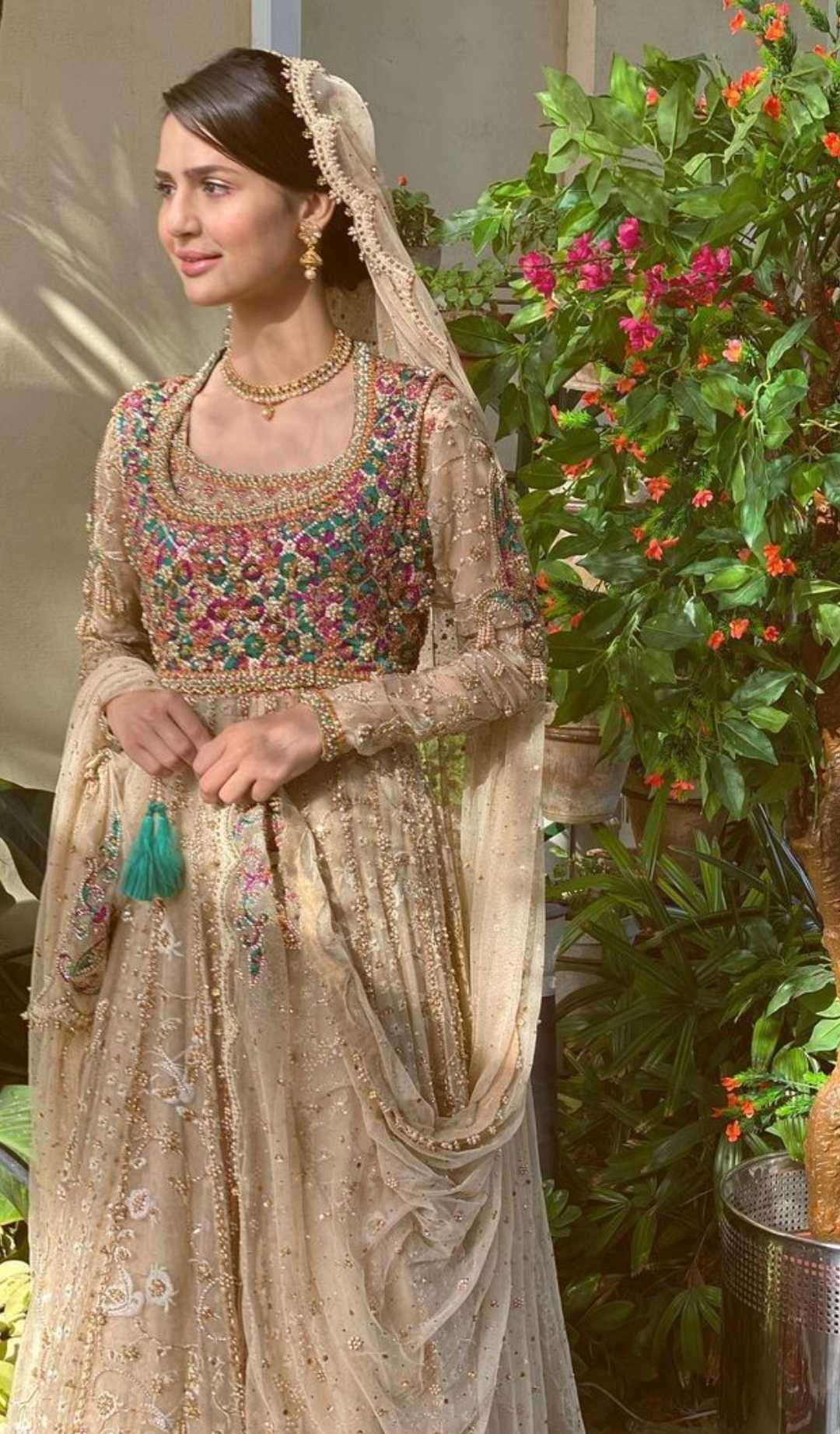 Following her success as an energetic VJ, Madiha transitioned to TV with several popular projects. People know her for her roles in hit drama serials such as Baba Jaani, Heer, Dushman-e-Jaan, Muqaddar and Zakham. Her role in Dhaani opposite Sami Khan made her very popular among fans. In 2017, Madiha carried her success onto the big screen with her debut film Dear Maya. Currently, fans can watch Madiha Imam in the popular drama serial Ishq Jalebi.

Aside from her extensive work as a TV actress, Madiha is a beautiful model as well. The gorgeous diva is one of the few stars of the industry who don’t need to “glam it up”. While other models prefer to wear expensive jewelry, makeup and fancy dresses, Madiha manages to wow fans with simplicity and grace. 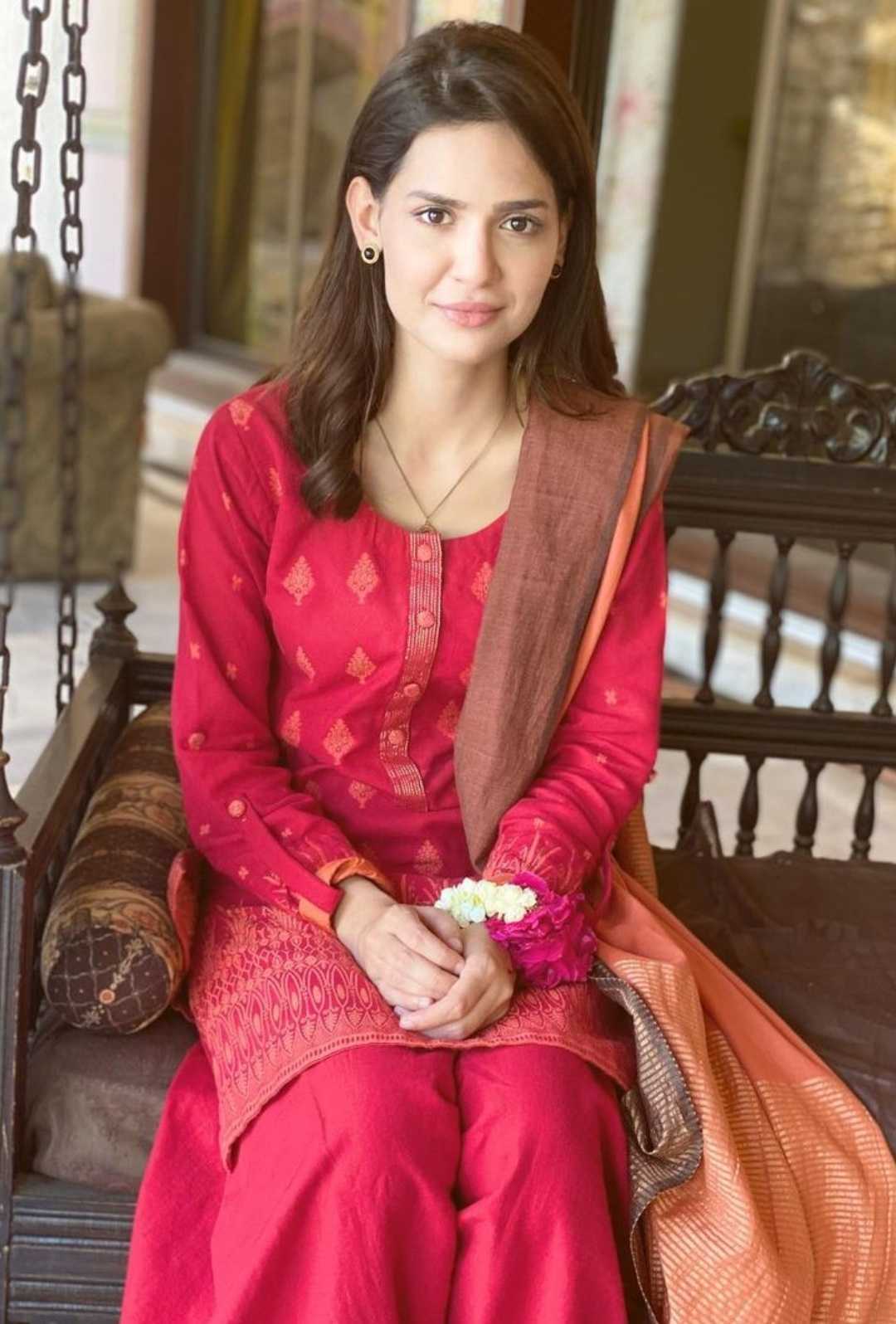 While most fans assume Madiha’s style to consist of simple Eastern wear, every now and then the Ishq Jalebi star wows fans in modern apparels. Not many showbiz divas have the ability to pull off a suit, or anything modern, but Madiha makes it work. Recently, the former VJ switched it up style for a more chic look. From skirts to suits, check out these stunning clicks of Madiha like never before. 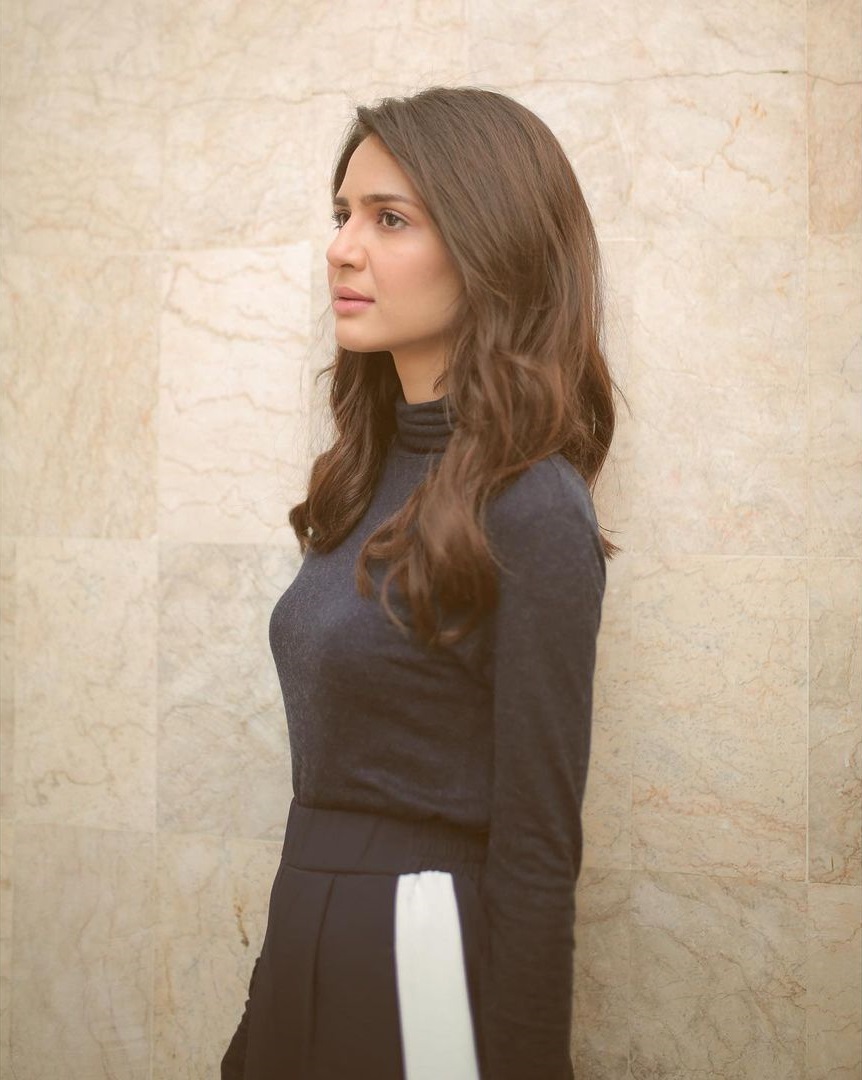 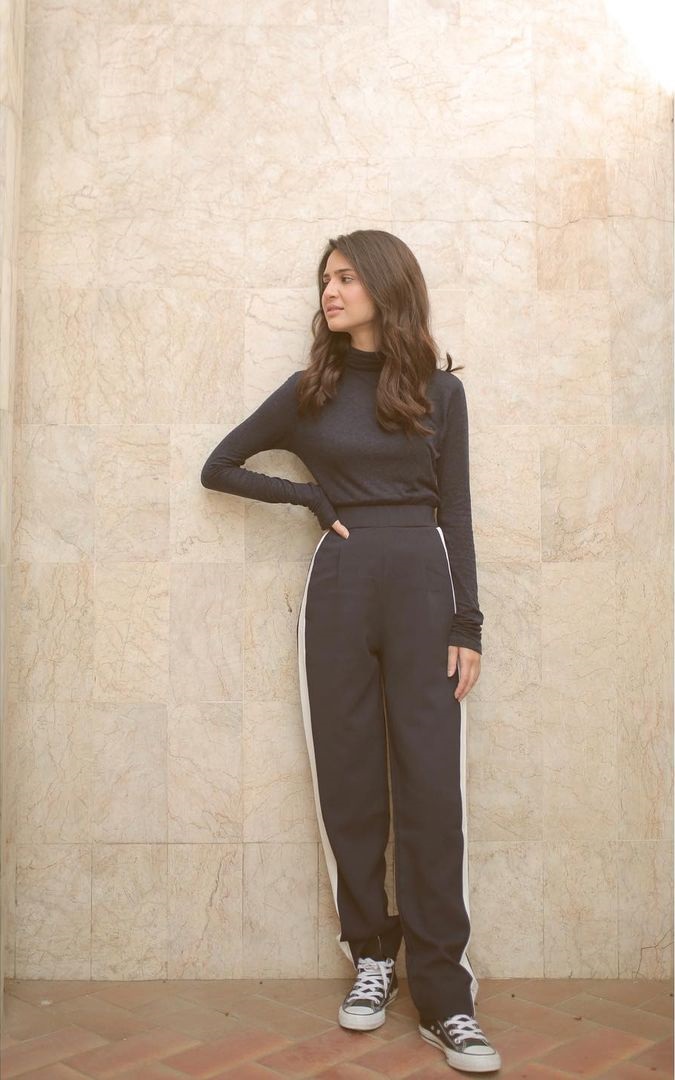 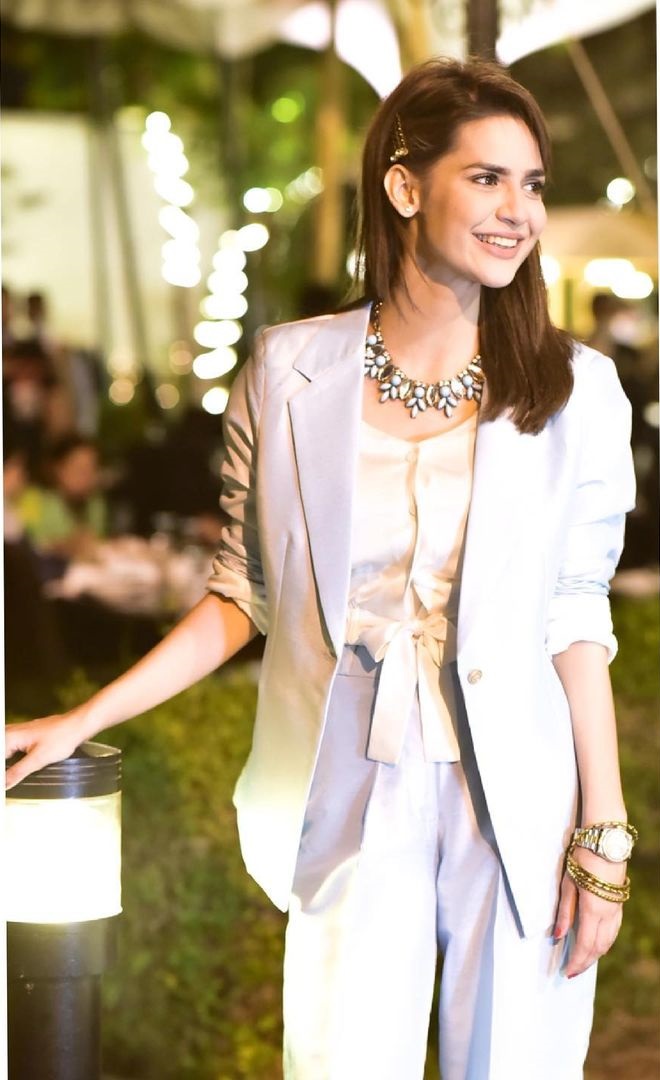 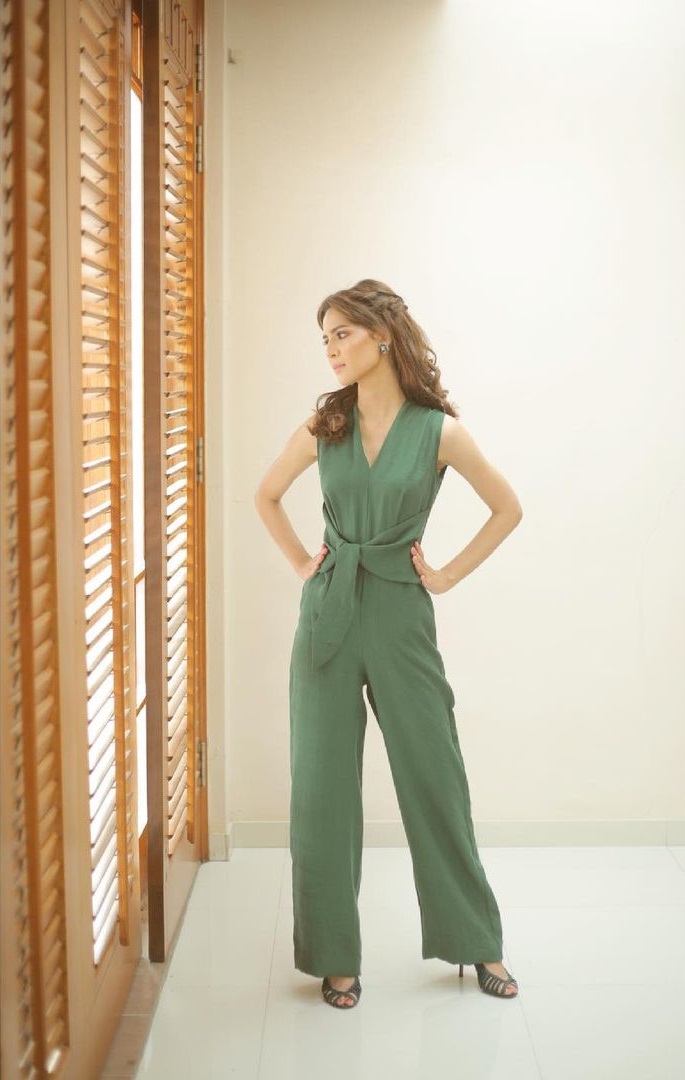 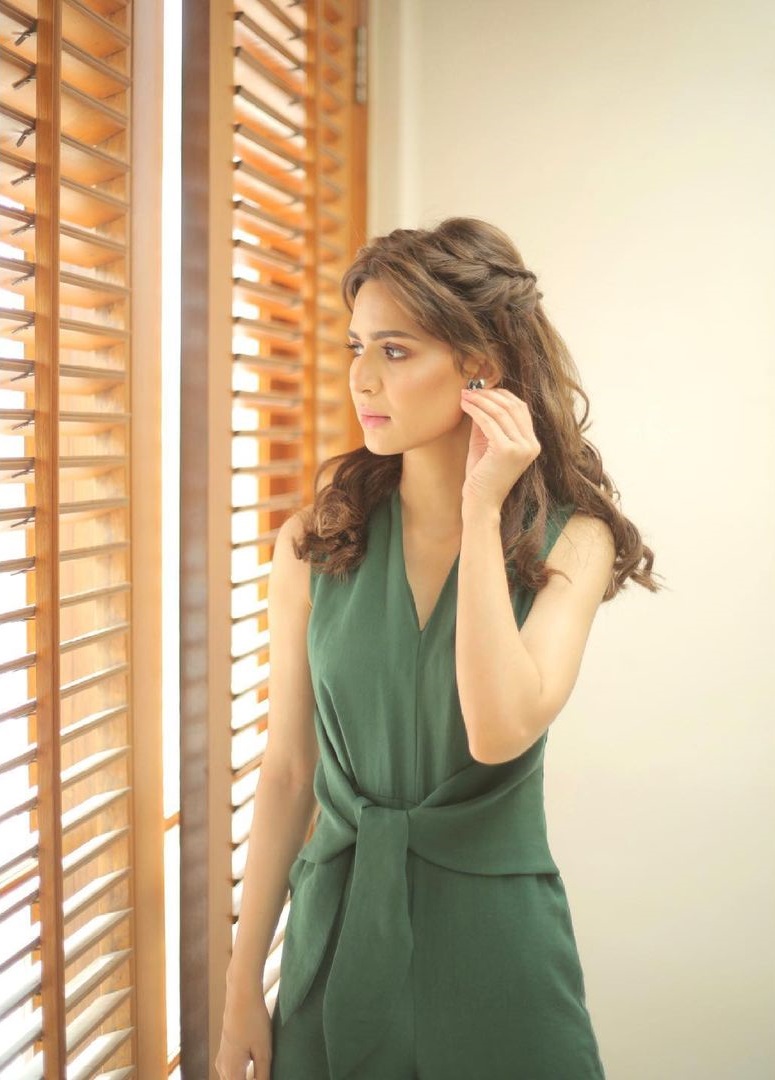 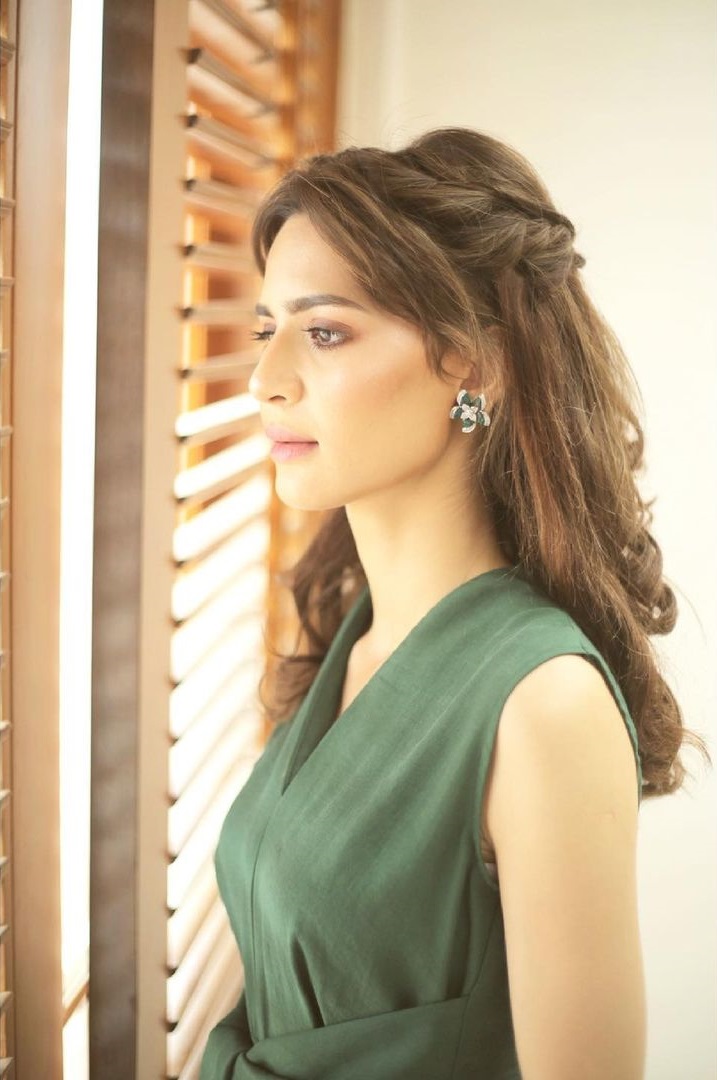 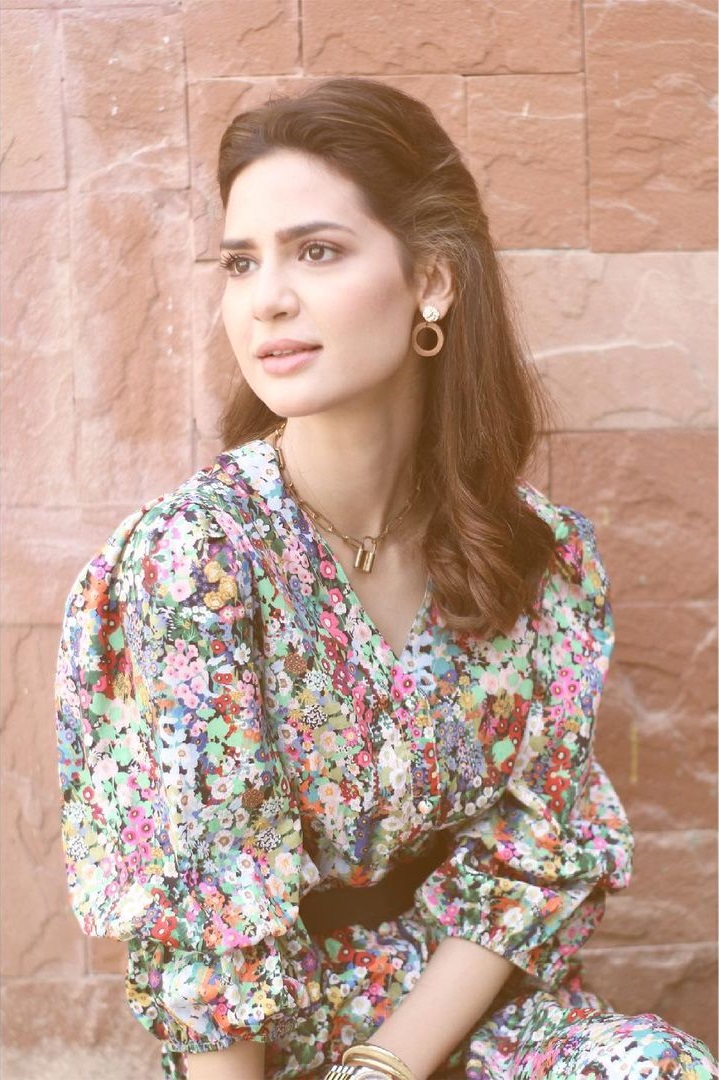 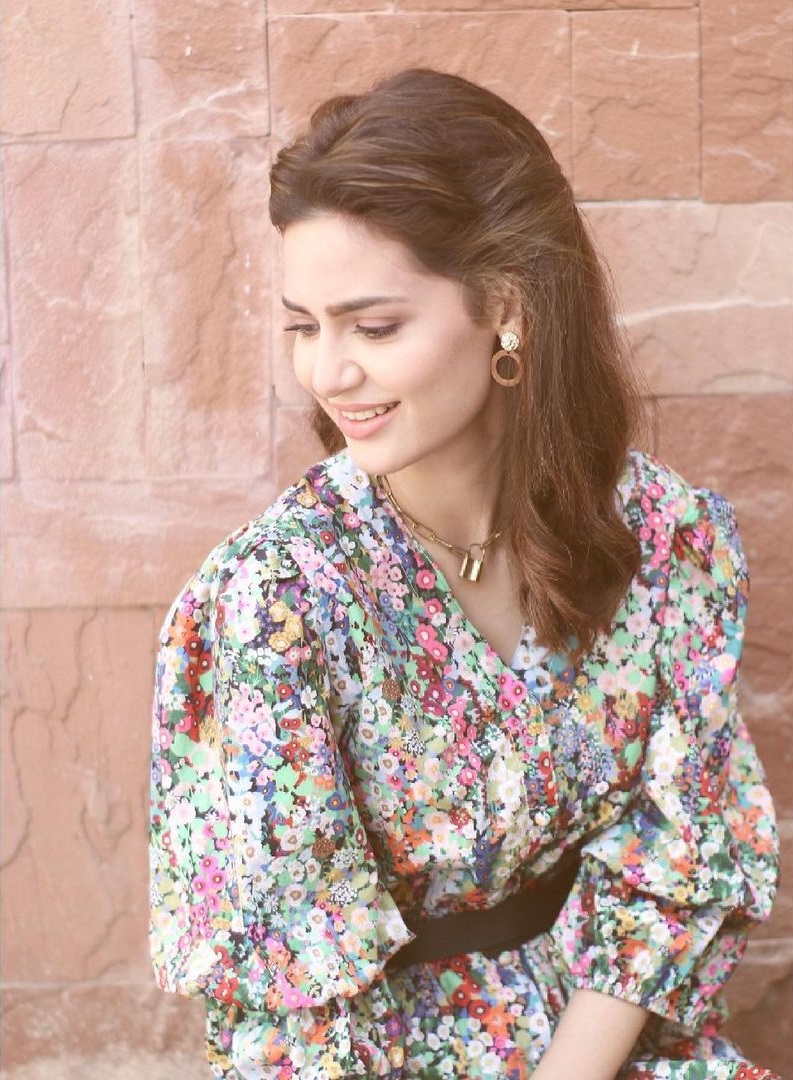 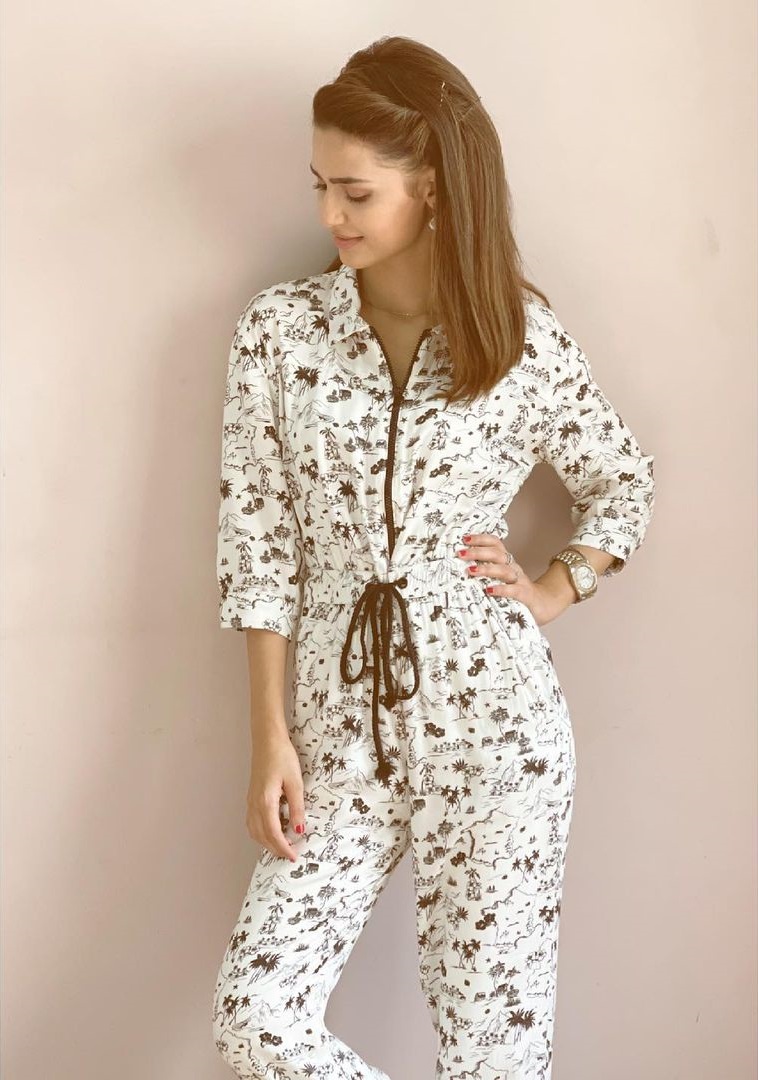 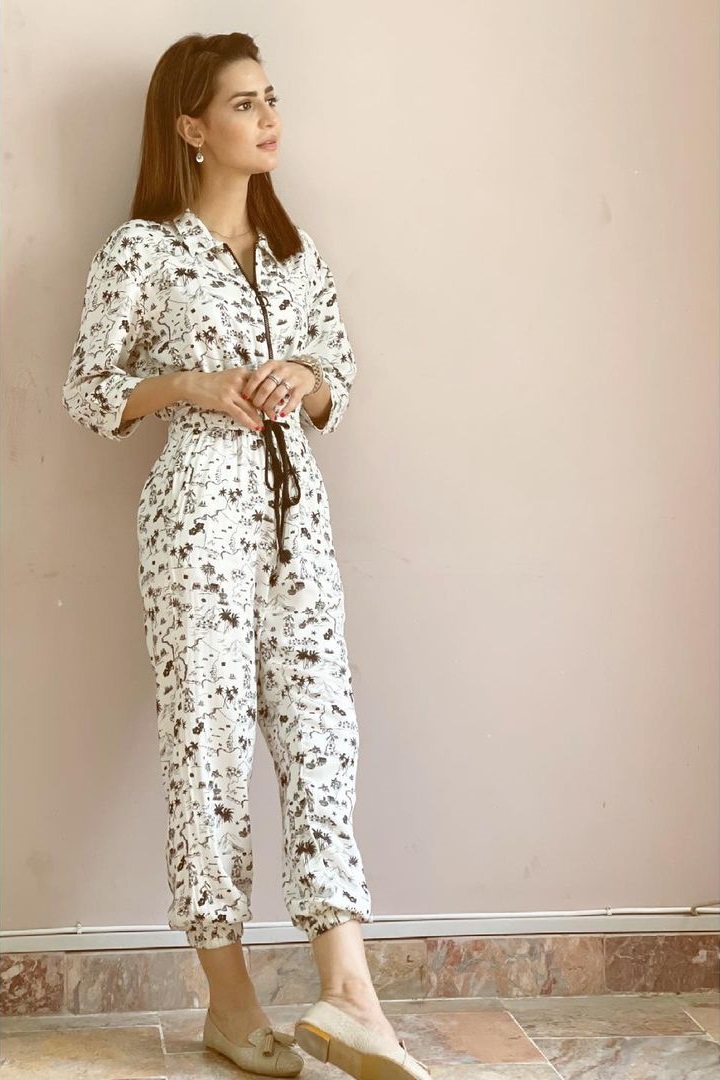