Maryam Noor is a new face in Pakistan’s Entertainment Industry. She has studied LLB at the University of Karachi. She has made her debut in the drama Ab Dekh Khuda Kya Karta Hai as Erum and gained popularity. She has also appeared in lead roles in dramas such as Haiwan, Ro Raha Hai Dil, and Mein Muhabbat Aur Tum which were huge successes. Her other dramas include Soya Mera Naseeb, Chand Ki Pariyan, Malaal-e-Yaar, and Shehnai. 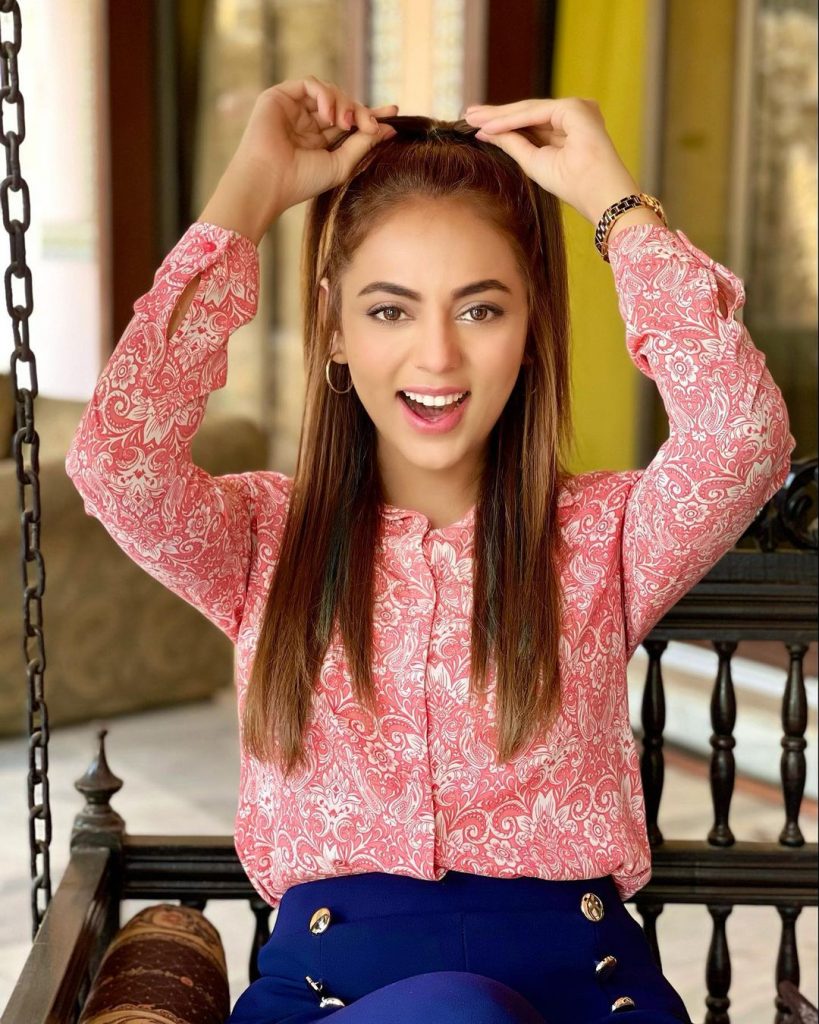 Maryam Noor was seen vacationing with her family in the Northern Areas of Pakistan. Let’s check out her beautiful pictures captured at scenic views in northern areas of Pakistan. 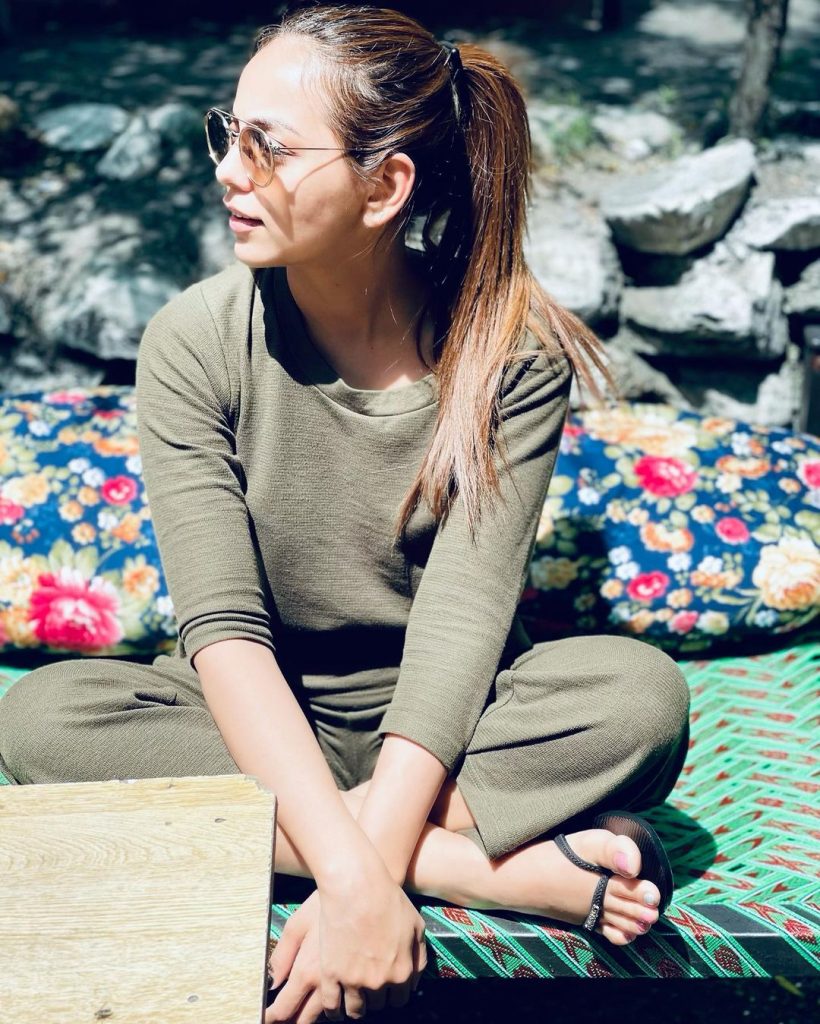 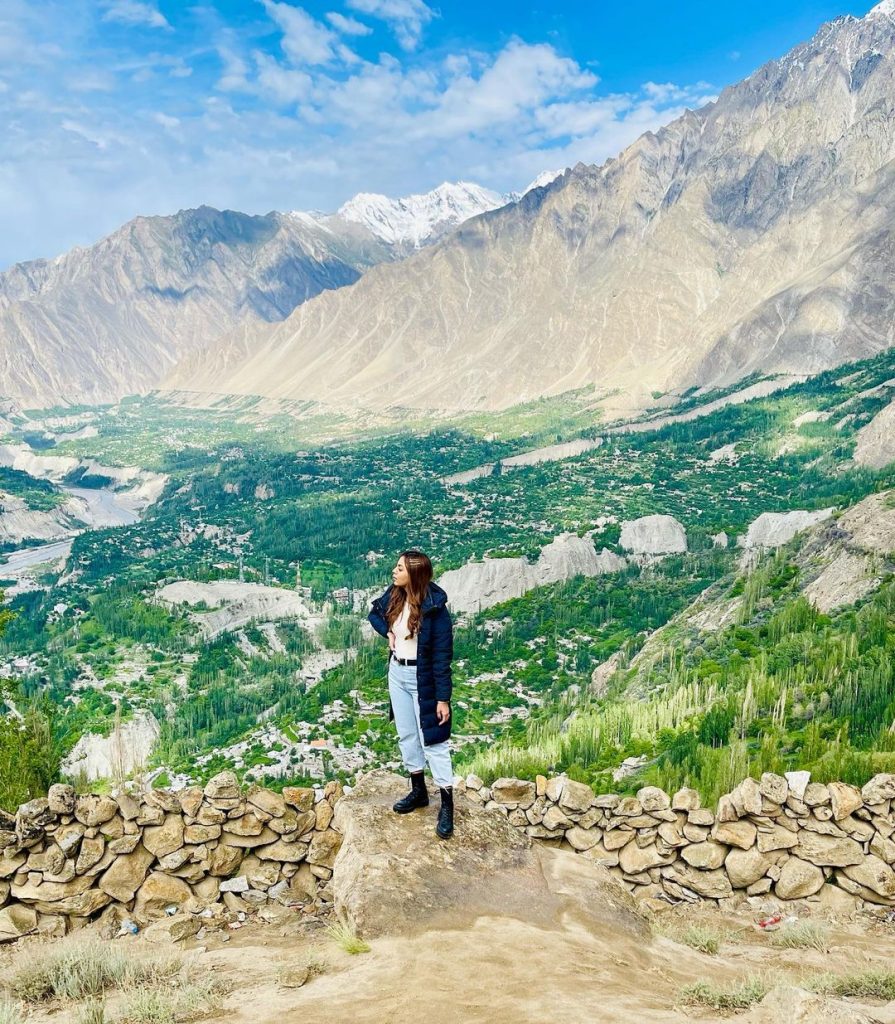 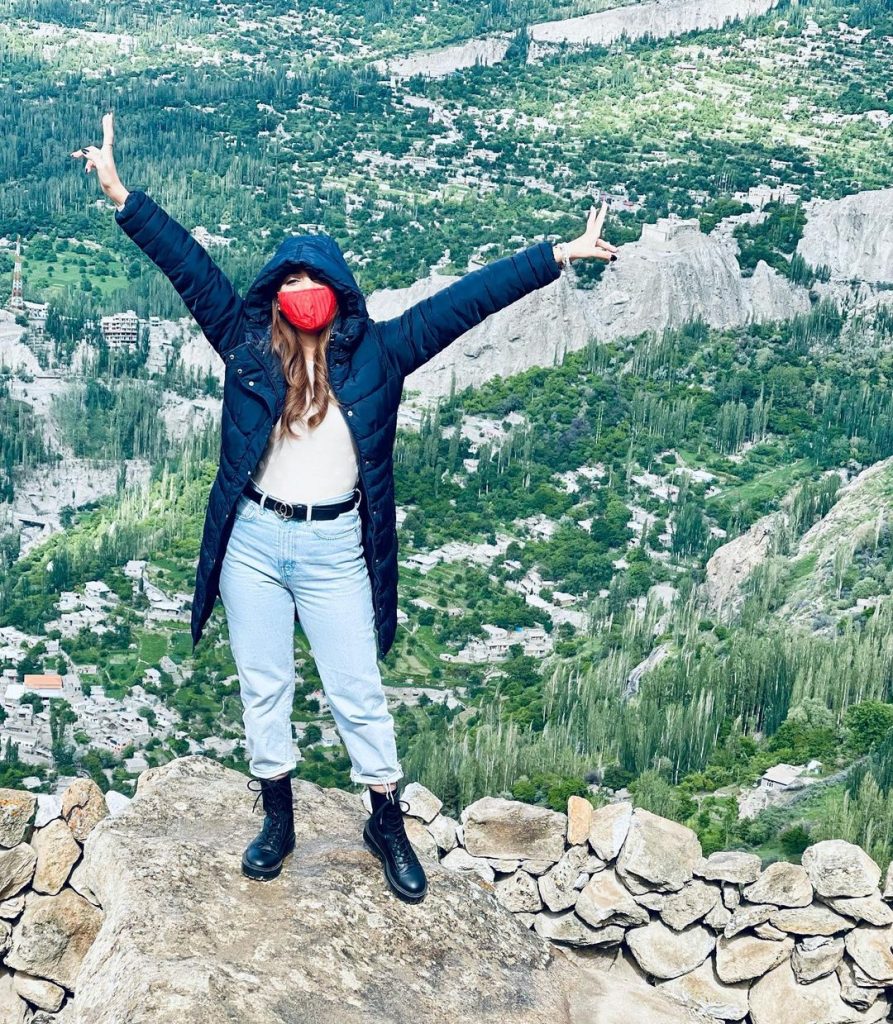 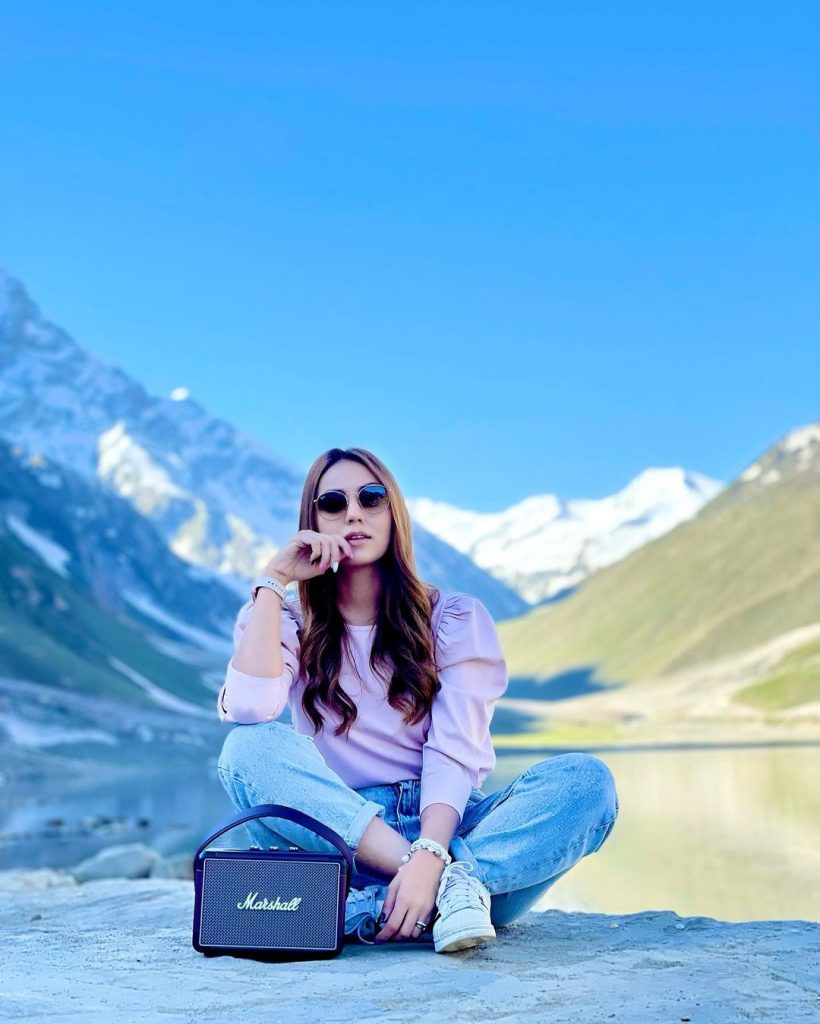 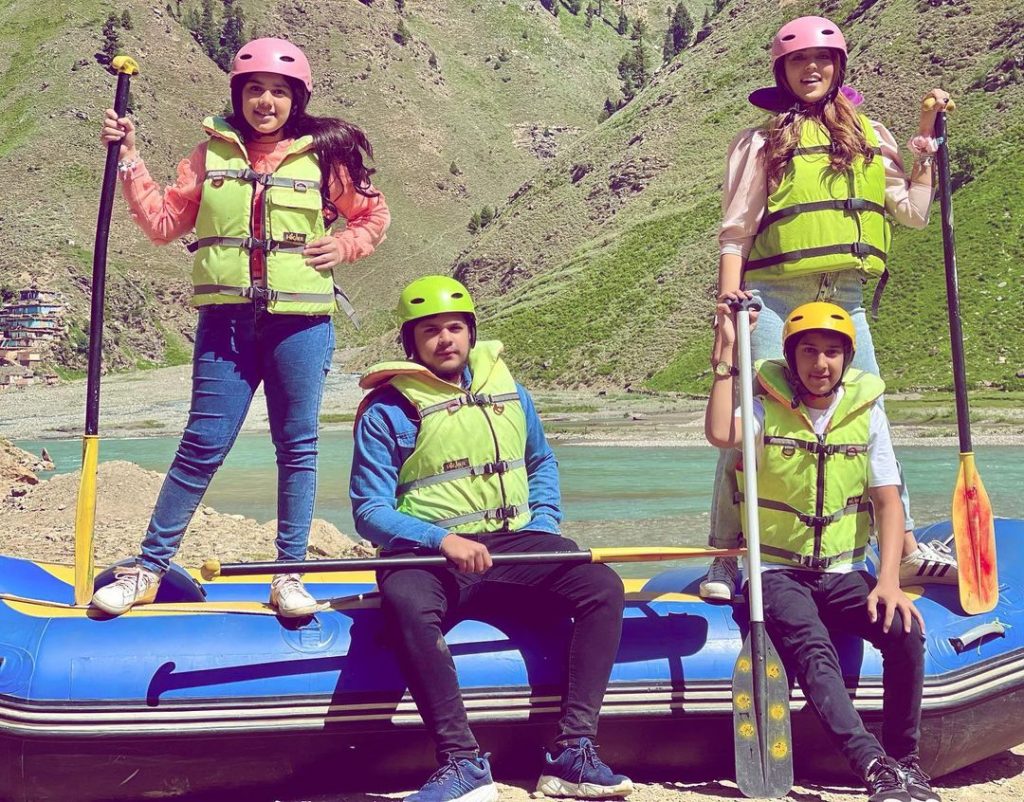 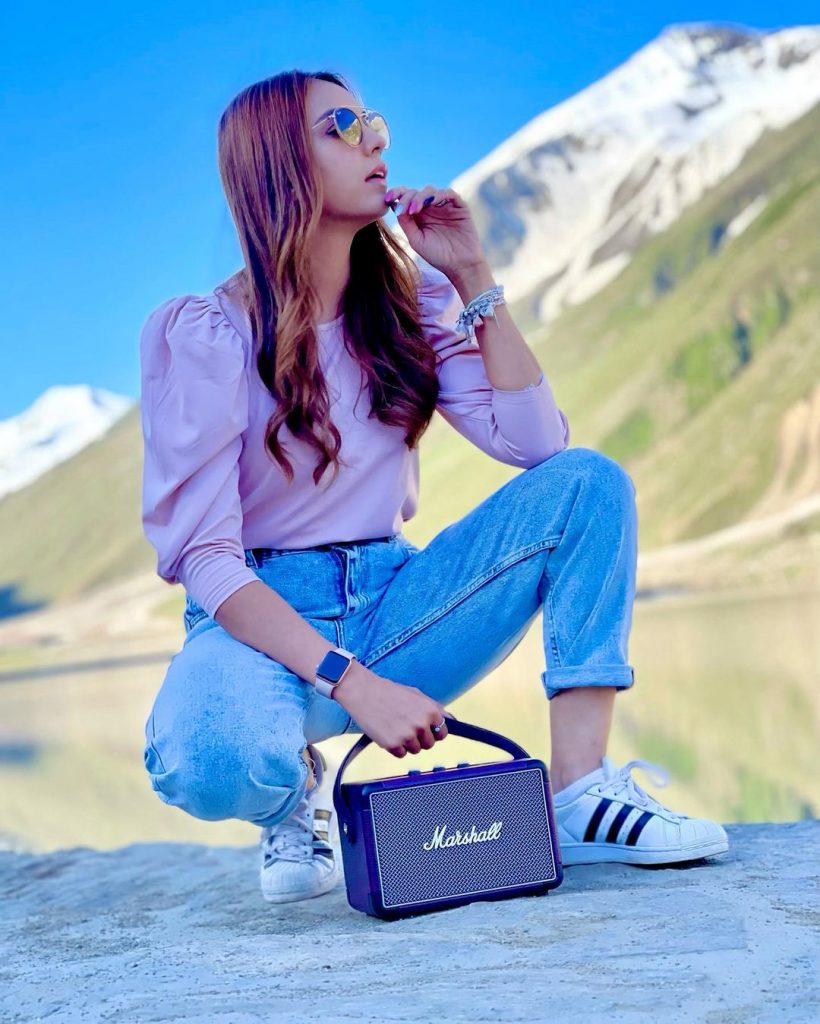 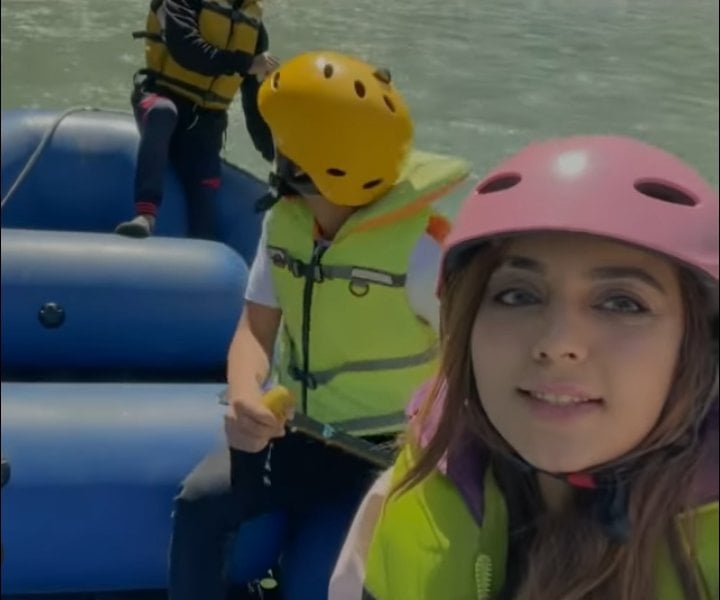 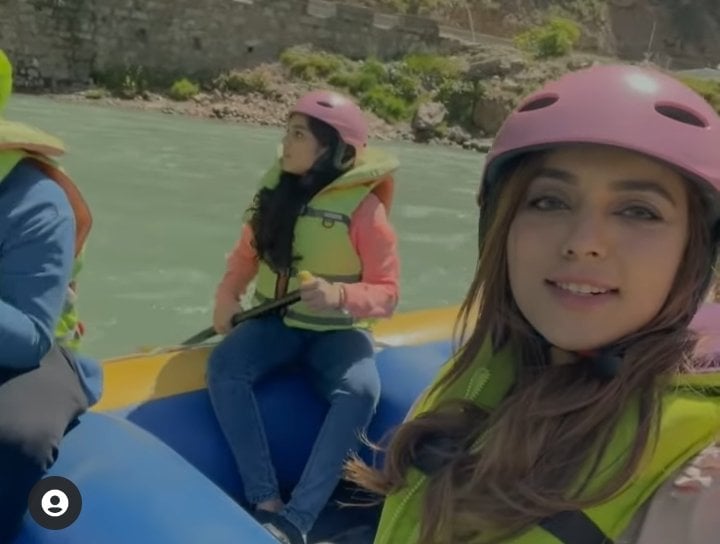